How to survive Falmouth as a graduate

Wipe them tears from your eyes, mate, everything’s gonna be alright

Like many of you talented, righteous Falmouth graduates out there, I took it upon myself to grab the horns of the proverbial Cornish bull and ride into the sunset with my trousers around my ankles for one last year. Many of us have found the thought of living in Falmouth for another year after graduation an attractive one, although, the decision was possibly made while drunk and high off of the falafel fumes and the crusty way of life. As a result, many of us never really thought about what it would be like without the safe, warm, comforting teet of our previous Falmouth University overlords.

Picture this: you find out that you’ve made it to graduation after working your genitals into the ground. You’ve walked up on to the stage (or not, as the case may be, as 55 quid is an absolute humdinger-sized hole in the bank), shook Dawn French’s beautiful, firm, yet outrageously soft hand, get handed a chocolate coin the size of your fist, with the shining face of our ferociously witty chancellor printed into the foil – oh yeah, you also get a piece of paper that says you did a thing for three years, except you don’t actually get it handed to you on stage, you collect it from some guy/lady that hands it to you in an envelope that says “do not bend”, which renders the empty tube that they do hand to you a little bit useless.

You’ve eaten your coin, but something starts to stir in the back of your young, newly developed noggin – the overwhelming feeling of being hoisted up from a puddle and plopped into the deep, dark trenches of the ocean. I was finally an adult, and I don’t mean one of those pretend 18 year-old adults about to finish their A-levels, either. With the devastating arrival of the tsunami that is income tax, council tax, farting tax and standing around, doing nothing tax, it’s no wonder many of us are starting to question whether this was a good choice.

It’s good to party every once in a while 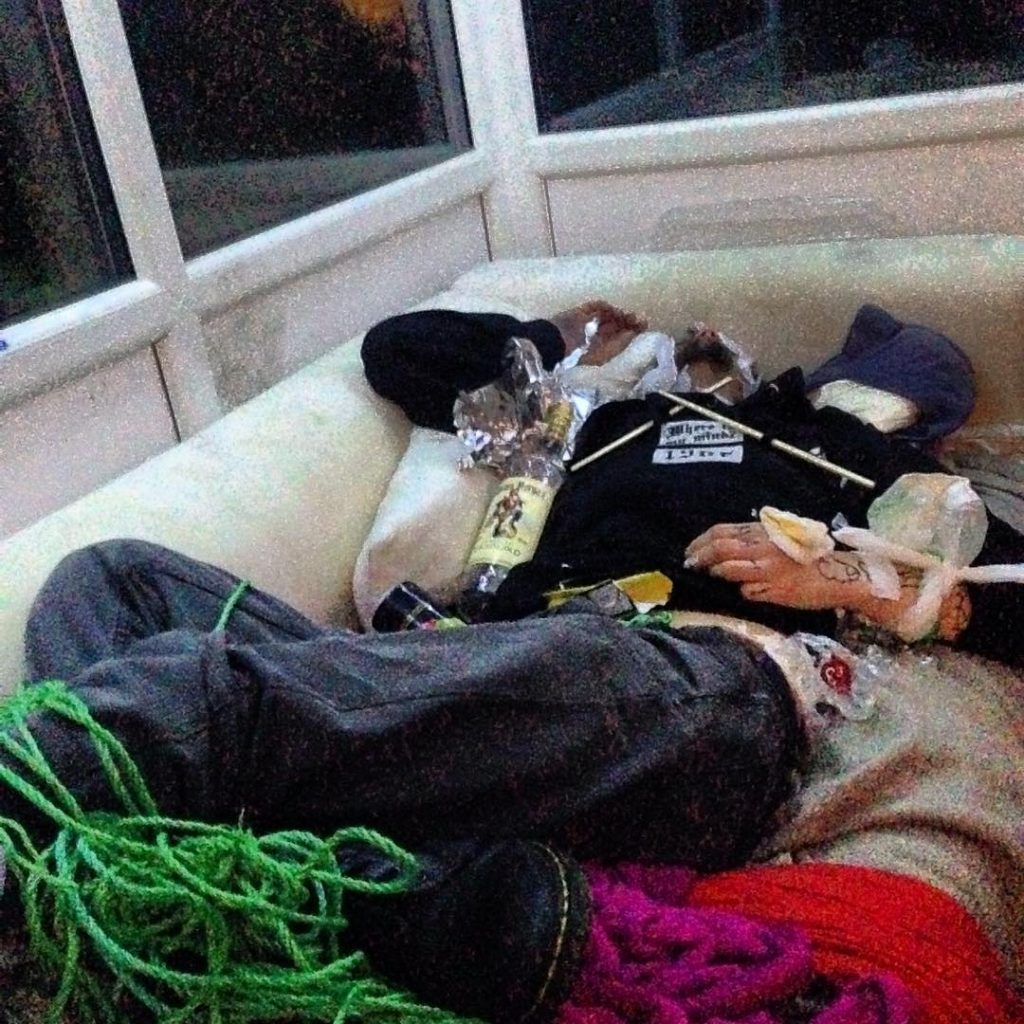 You’ve reached a stage in your life when you’re going to have to make some pretty ball-clenching decisions that could make or break the current situation that you have, and these decisions usually include that of a financial matter. We’d all love to live in a commune where we trade fairly with our fellow man, but the issue is that we all love Netflix and we all love looking at memes on the internet.

It is actually very hard to save money in Falmouth because it’s a student town that likes to party a lot, however, you no longer have a loan  and the most likely scenario is that most of your mates are still partying with a loan. So, what do you do? You decide to go in the opposite direction and not party at all to save your money. Yes, saving is an absolute must because you’ll never know when your boss is suddenly going to fire you or when your situation will change, but a lot of you are taking that as to meaning that you can’t party at all.

That’s wrong, you are not a 75-year-old. Partying doesn’t end in the real world, it just means that people have to find the right time to party. You have the rest of your lives to not party and socialise, so why are you choosing to do that in your early twenties? There is nothing wrong with getting fucked up every now and again, in fact, it’s pretty damn healthy. If you don’t have that release, your body will find it’s own negative release, like shouting, crying and/or wanking.

Despite what you think, you do have time 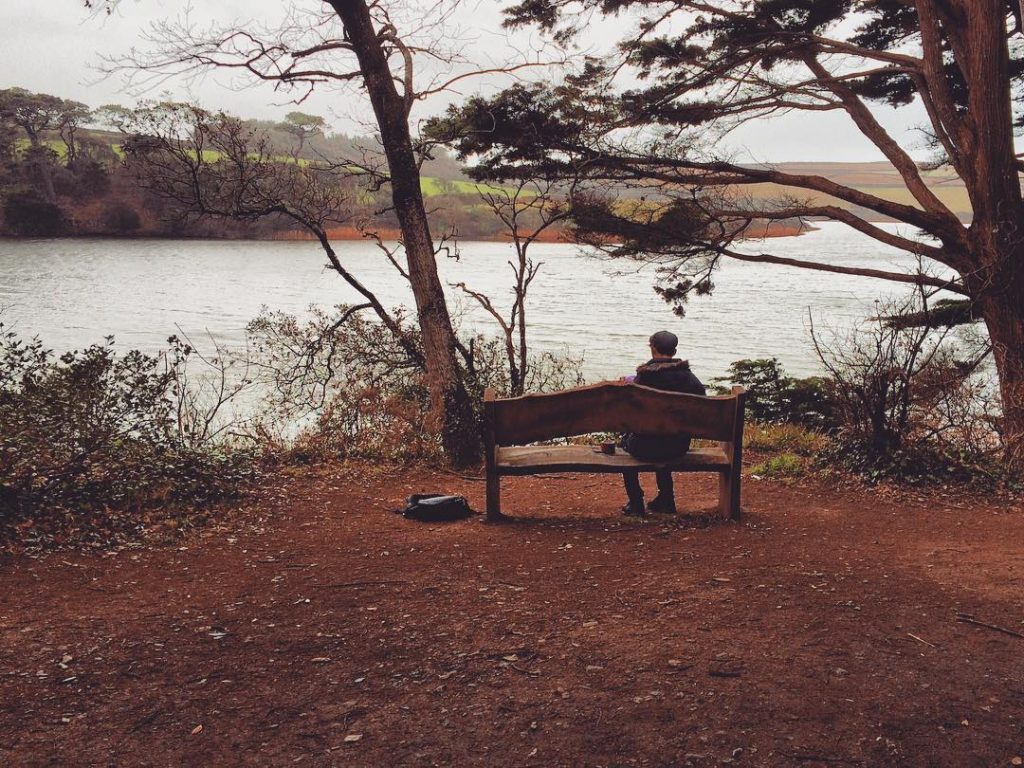 We, as human beings, have been conditioned to do a lot of things within a certain amount of time, especially true when it comes to education, and especially, especially true when it comes to higher education. The thing is, we generally like to focus our time into making a future, or spend time romanticising in the past about things that didn’t last. But we don’t really pay much attention to what is going on within the now.

We all like to think that we’re competent individuals with our own thoughts, attitudes and personalities, but we have been trained throughout our lives to feel the pressure of time. Don’t do it. Time flows differently for everyone and everything in the bloody universe. Jesus, life isn’t short, it’s long, so fill that shit up with whatever you want to do, rather than waste away under the pressure of your anxieties that have been put in your head by old and bitter people. Life is not “too short” for negative things, it’s too fucking long for negative things, so don’t put up with it.

Don’t be afraid to have time to yourself

Everyone is an anxious person to some degree or another, and if you are anything like me, nothing makes you more anxious than not doing something “productive”. However, you’ve gotta ask yourself the question: “what am I being productive in relation to?” Yes, doing work to forward your career is productive in one sense of the word, but taking a shit is also productive in relation to forwarding the existence of your body, which in-turn furthers the potential of furthering yourself within a career.

Being productive works within a chain of events, a peaceful union between preparation, execution, reflection and dicking around. One of the links in that chain just so happens to be down time. Come on, you’ve been slaying it all week, you need the time to yourself so that you can piece together the events within the week in your head, otherwise what happens is that you will go mad and end up on a path of self destruction when things don’t go your way. Painting is fun, too, a lot more fun and productive than throwing your own faeces around after going mad.

Focus on one thing at a time

You know that thing that your mum or dad used to say about prioritising? I’d hate to be the bearer of bad news, but whoever said that to you was pretty on point, you just didn’t really have the time to listen to your parents because you were too busy discovering that your lower body parts lock in together with other people’s lower body parts pretty well, and it felt fantastic. Look at your list of things to do and pick the weakest link, rip it out of the crowd and slam it down town until the sun goes down. Well, would you look at that, now you’ve got one less thing to worry about, rather than nine things to worry about at the same time. Do one thing, have a drink, smoke a spliff, hit the pipe, whatever your vice, you’ve earned it.

Don’t compare yourself to other graduates who’ve left Falmouth 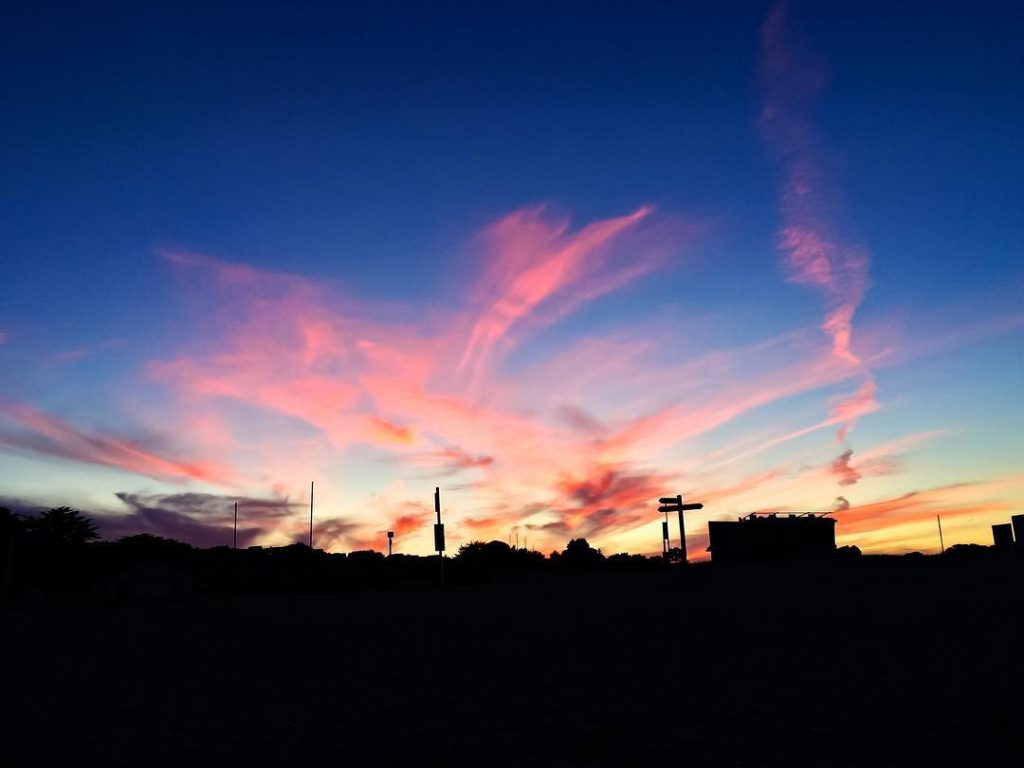 You log in to your Facebook and you see that your mate Josh is in the Bahamas, Jess is in London doing a photo shoot for Vogue and Hannah is directing a film about Godzilla vs Jaws. “Oh shit”, you think to yourself, “Why can’t my life be like that”? There are so many reasons why this a such an idiotic way of looking at things, but I’m only going to highlight a couple of reasons why you’re being an idiot.

For one, these people took the steps required to get to these positions and places because their goal was to do the very thing that you are jealous of. They decided to leave Falmouth to pursue these opportunities, just like you’ve decided to live in Falmouth to pursue your own opportunities. There are plenty of things that can affirm that you’ve made the right decision for you, otherwise you wouldn’t be sticking with the decision and you would never have played around with the idea in the first place.

Obviously, if you have discovered that staying in Falmouth is not right for you, then fair enough, at least you’ve figured that out and can move on. If you aren’t satisfied with your own decisions, make new ones to change. Don’t be envious, envy will push you to view your situation in a bad light, rather than taking the steps to adapt and change.

Most of the time, shit is hitting the fan because we are the ones throwing it in ourselves without realising it. You live in one of the greatest places in the world and sometimes, you just have to remind yourself that you are doing the right thing. Have more faith in yourself and all of the other shit will fall at your feet.