How to evolve from a hipster into a Fally trendsetter

Transforming yourself from a trail follower to a trailblazer

Staying current is a dangerous game. The time frame for a new trend emerging, garnering a decent following and shortly after fading into obscurity is minute, perhaps no longer than a month and in severe cases a week. Some trends are mercilessly hard to shake off, such as the Dickies trousers, oversized sweaters and undersized hats that pervade the Falmouth fashion scene.

Like it or not, trends like this seem to be an integral part of our town’s heart, but most trends don’t stay current for half as long.  Trend-followers, hipsters, are forced to scour the internet tirelessly in search of new trends and to make sure they promptly abandon a trend if it’s dissipating into the ether of irrelevance. It’s either hop off before it’s too late or risk character suicide. I mean, let’s be honest: that’s a bloody mission and a half, capable of driving even the most levelheaded fashion viper to insanity. 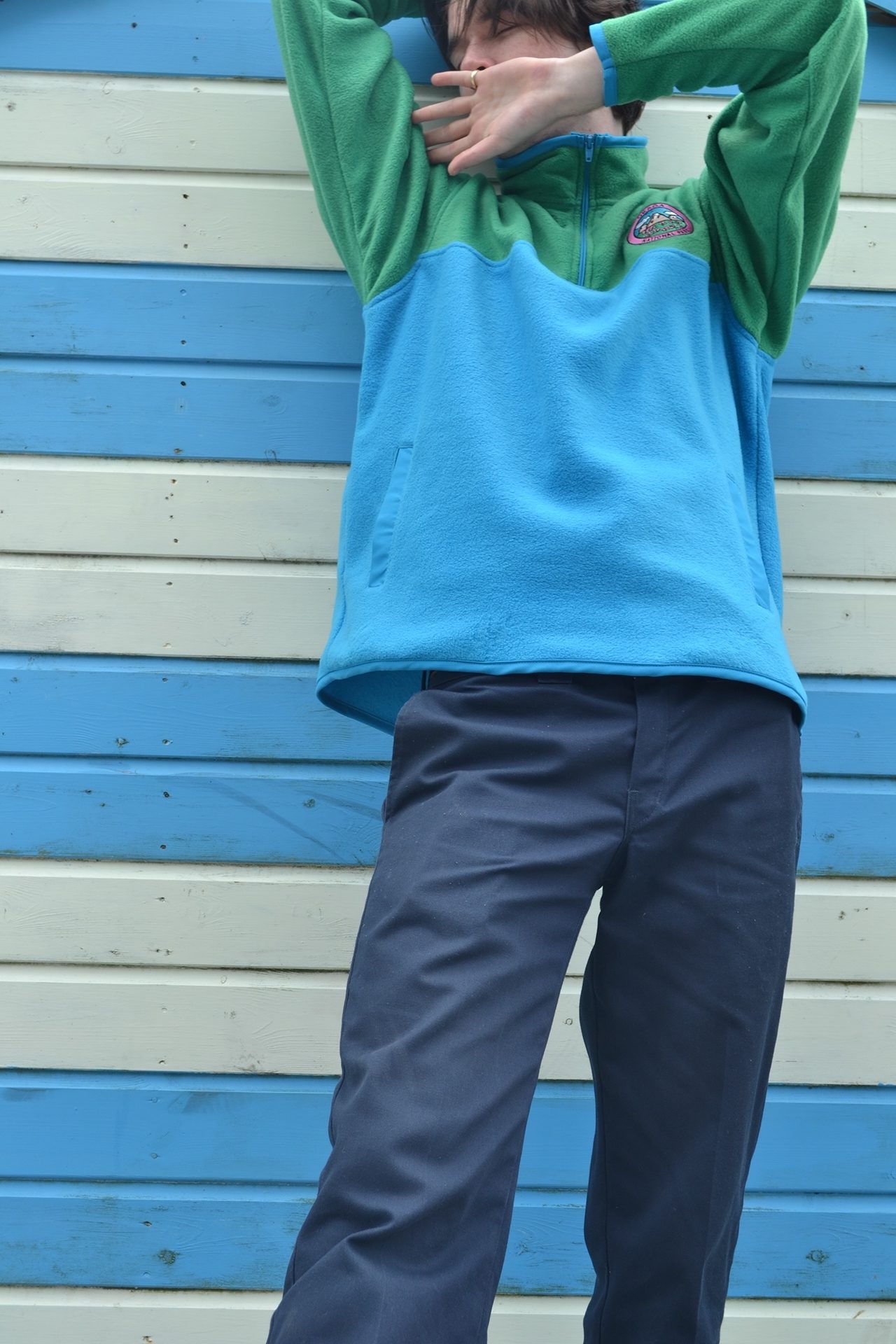 To clarify, when I talk about a ‘trend’ I’m referring mostly to a fashion style, but a trend can also be a form of slang, a piece of cult fiction, a new way of thinking or even a meme.

The fact that Falmouth is ground zero to one of the UK’s foremost arts universities exacerbates the necessity for self-expression. We are a tour de force of individualism, but sometimes it’s too easy to become a hipster, mindlessly following the masses and ironically losing your individuality in the process. What it all boils down to is this: trendsetters lead, hipsters follow. Subscribing to an already established trend, even if it is an unorthodox one, does not make you a pioneer and it certainly doesn’t make you a maverick.

So how do you set the trends whilst remaining relevant? 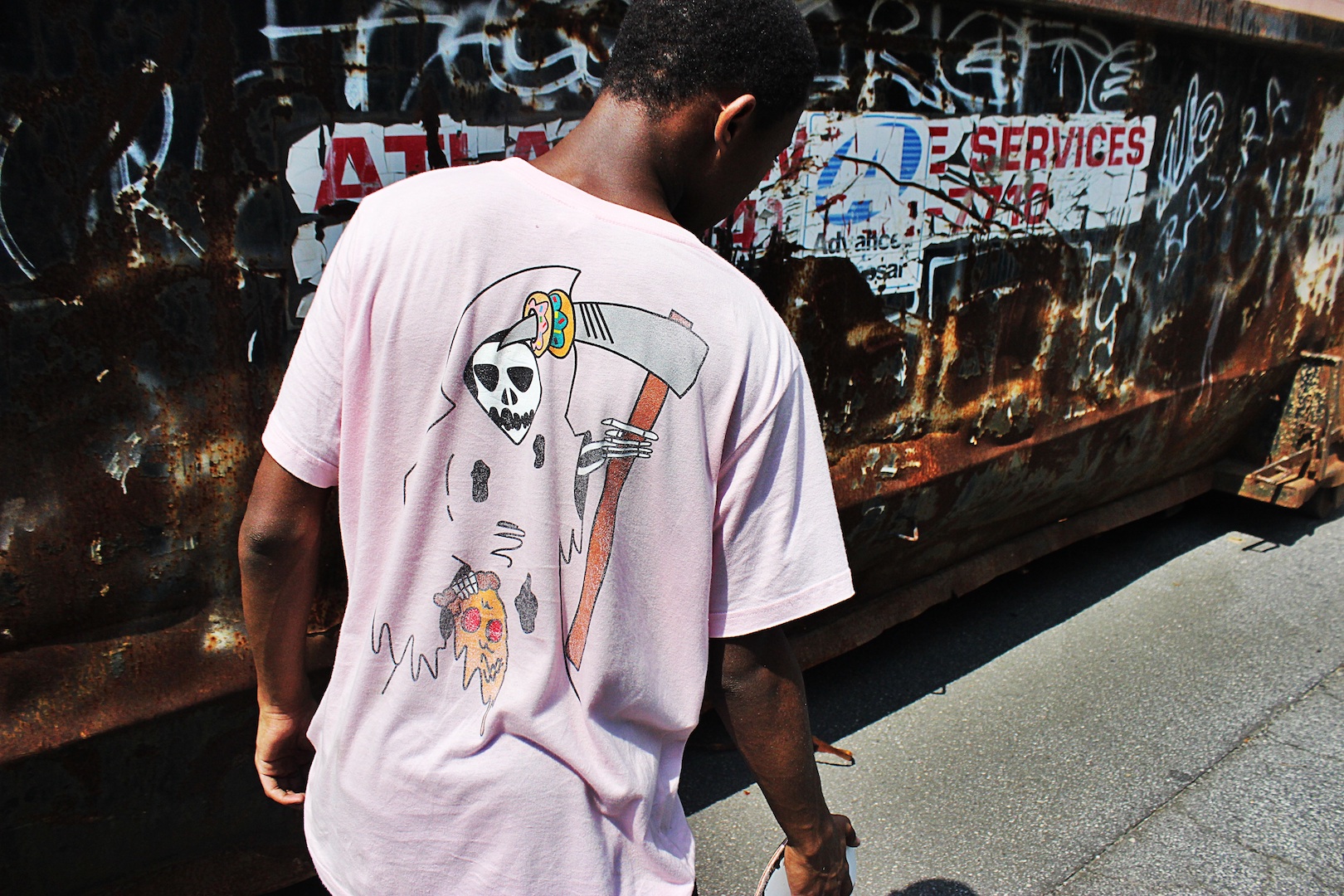 It’s about taking already existing trends and adapting them, changing them in ways that garner interest but aren’t forced or pretentious. This will ensure that while your style may be rooted in the past, it won’t propose a future that’s too outlandish for others to endorse. It seems counterintuitive, but the best way to get people to care about what you’re selling is by not caring about it yourself. At least not noticeably. If we’re going to prescribe a memorable adage to this process, it would be this: Stop caring about staying current and start redirecting the current. 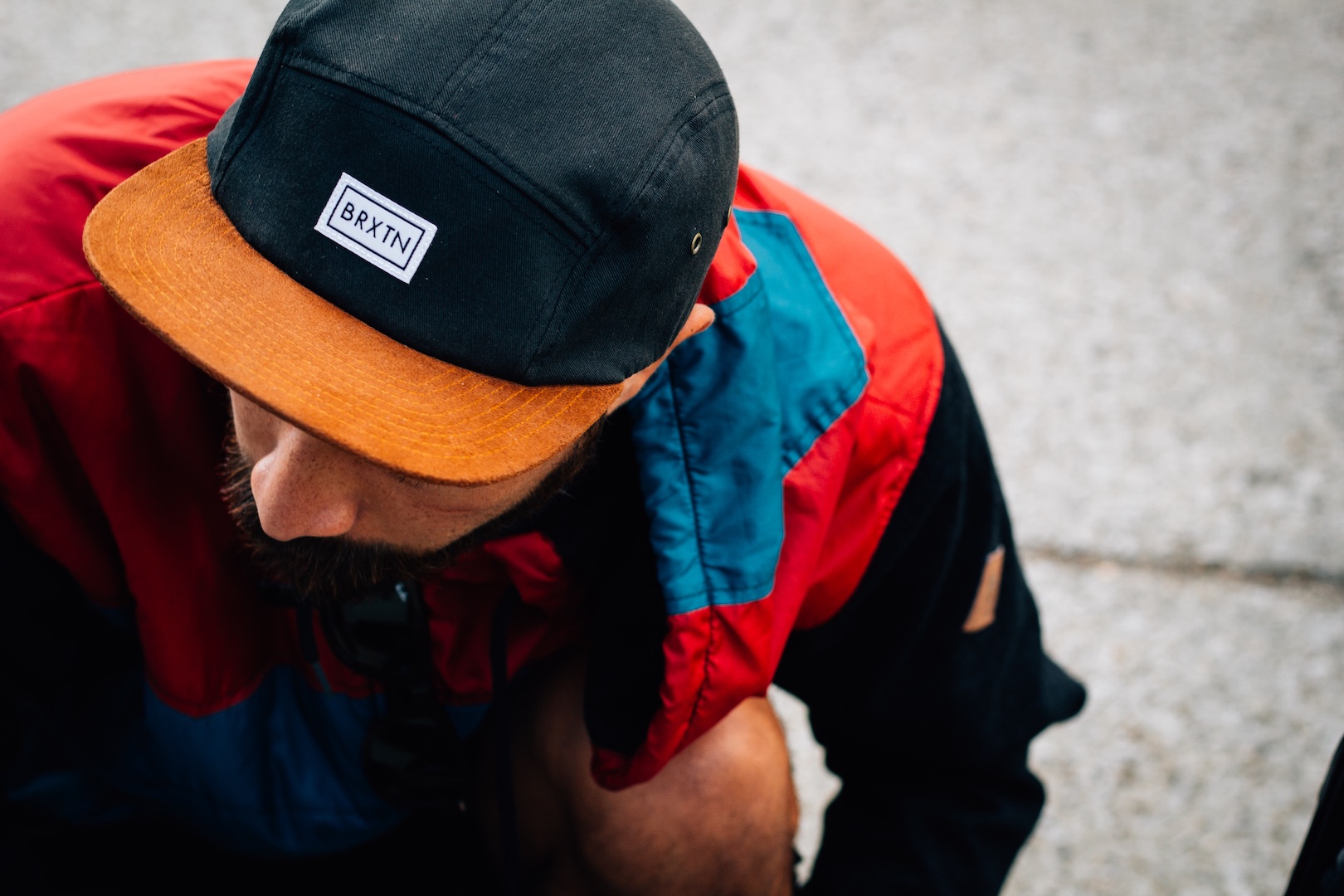 As hard as it is for some of us, the ultimate step is to forget about what others think. If you can carry a potential trend and come up with new ideas without it being obvious that you want approval for them, people will notice. This is where ignoring criticism and being true to yourself collide, as clichéd as that may sound. I deeply believe that every individual has something unique and exciting to bring to a world obsessed with the idea that everyone has to make a statement.

Trial and error is the name of the game. You may try out something new only to think ‘What the hell possessed me to do that?’ a few days later. This is what being a trendsetter is all about, but don’t concern yourself with the trends; focus on being genuine. Focus on being you. An arts uni is the perfect space for this. Just don’t confuse individuality and hipsterism and you’ll be strutting a good one down Church Street in no time.