The Tab’s guide to a perfect pub crawl in Falmouth

All the best places that aren’t Mono, Club I and Five Degrees

Even the most experienced people need to look in the guide sometimes, that’s why we have devised our definitive list of places you should visit on your night out in Fally.

Wetherspoons is a sanctuary of familiarity and cheap drinks – you won’t find music to jam out to here, but you will find two pints and a shot for under a fiver. I’d call the session at Wetherspoons pre drinks or pre pre drinks if you’ve already chugged a few beers on the way – it’s a meeting place and the perfect location to make a plan of action for the rest of the night. That is, until your mates think it’s a good idea to get a few pitchers in, and suddenly your fairly civilised table has turned into a frenzy of chants, screams and torpedo challenges. 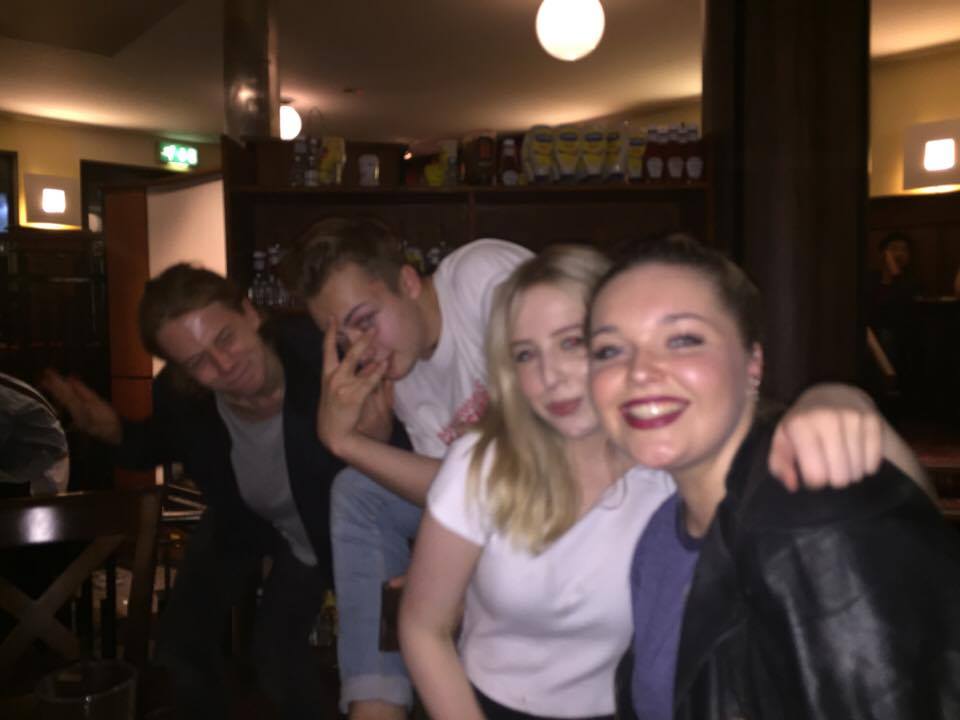 This place right here, is an underrated gem that needs more loving from students. Situated directly opposite KFC in the high street, is a little pub named The Wodehouse Arms. On arrival you won’t feel much towards it; a bar, a pool table, a dart board. It is genuinely your average pub, until you make your way over to the legendary juke box. Here, this pub can be transported from a more expensive Wetherspoons, to a disco in whatever era you want. Use this place as a pre, pre, pre drinks. 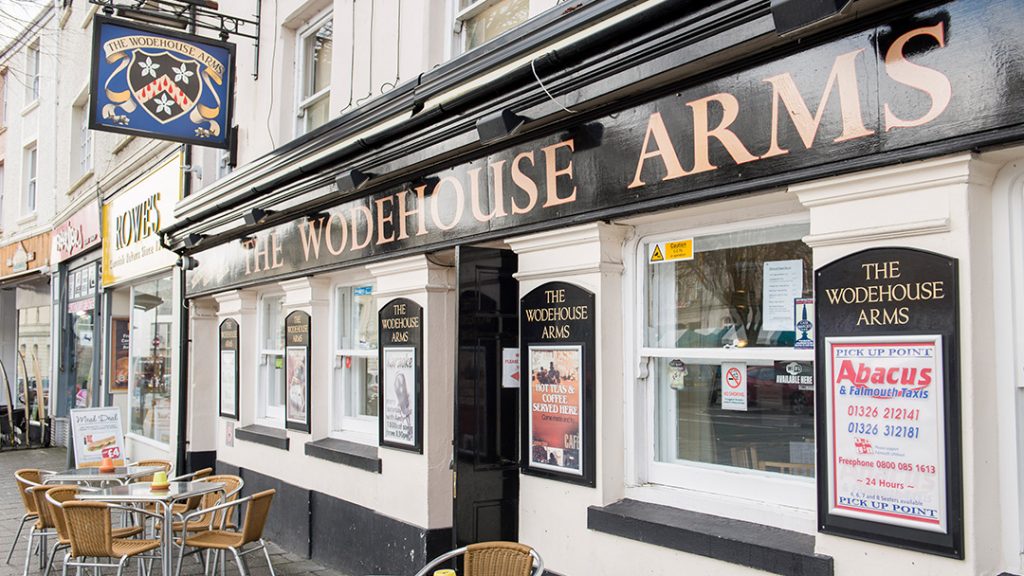 The third pub on the list is another place which students seem to blank all together. Finn M’Cóul’s is situated directly opposite Mono. It’s an Irish pub and will have you sitting on wooden stools and playing aggressive games of table football. More often than not you’ll have a middle aged band blaring out their tunes, although it’s usually droned out by all of the locals singing along. 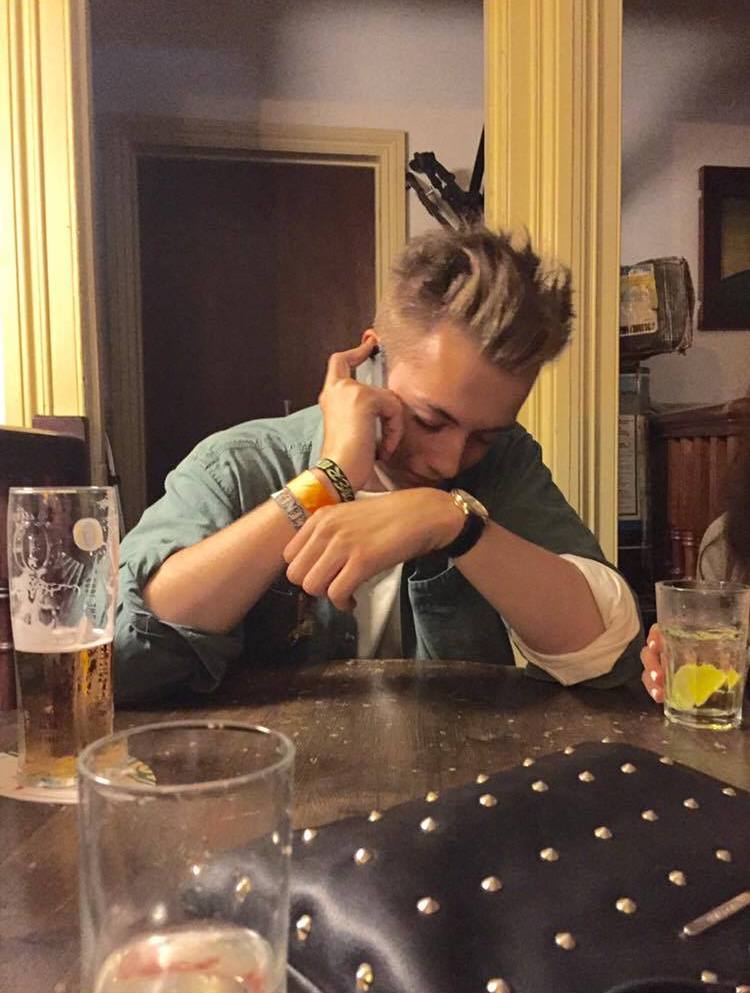 Ever since the close of Mangoes – it seems that Grapes has become a kind of healing mechanism for lovers of the fallen club. Instead of Club I, people are packing themselves into grapes and throwing shapes on their little dance floor. This isn’t a bad thing at all, yes it’s extremely sweaty – but it’s nice to see little essence of Mangoes somewhere. Besides this, the real reason to come here is to push yourself just a little too far, and drink a ‘Legendary Juicy Lucy’. This drink is a green liquid featuring an intoxication of lots of different spirits, all confined into a small plastic cup. It tastes fucking brilliant which is why it’s so dangerous, on my first visit to Grapes last year – I managed three of these; it was fair to say I died. 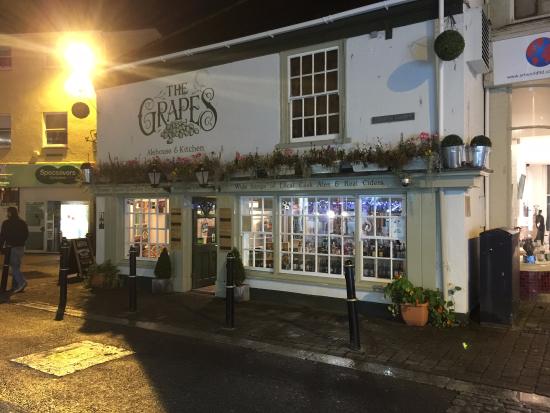 Toast. The home of the ‘Old J Tiki Fire and Ting’ and the legendary shot board. This place is without question, the best place to get absolutely shafted – offering up a variety of tantalising drinks that lure you in with cool names, and make you instantly regret with their strong percentage. As previously mentioned, Toast is home to the Old J – this is a drink which features 75.5 per cent gin and it tastes bloody amazing. The real winner is the shot board though. It’s absolutely huge and is broken into four sections; ‘Love Da Cake?’, ‘Chocoholic?’, ‘Sweet tooth?’ and ‘Need a kickstart?’ 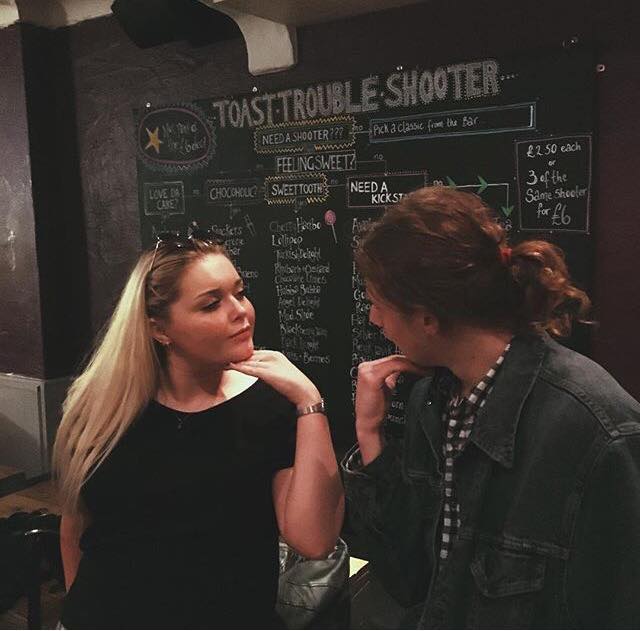 This is where I end this guide, whatever you choose to do after this is on your own head. It is important that I make sure to let you know this is the best place to end – because by the time you have made it all the way down here, if you have followed the guide, you will be hardly standing. The Stable will well and truly knock you out; depending on if you do it right.

On the menu here, are lots and lots of original ciders, most of which you wouldn’t have heard of. This isn’t an issue though, as all of the staff will be happy to let you taste everything before you buy it, even giving you advice on what they think you would like. The personal favourite between me and the people I know, is the Bee Sting.

This legendary 7.5 per cent cider will destroy anyone who drinks it – it’s fun to see how much you can consume before you’re well and truly in the bin, I’ve managed three. My friend Dan in the picture below managed one and a half. 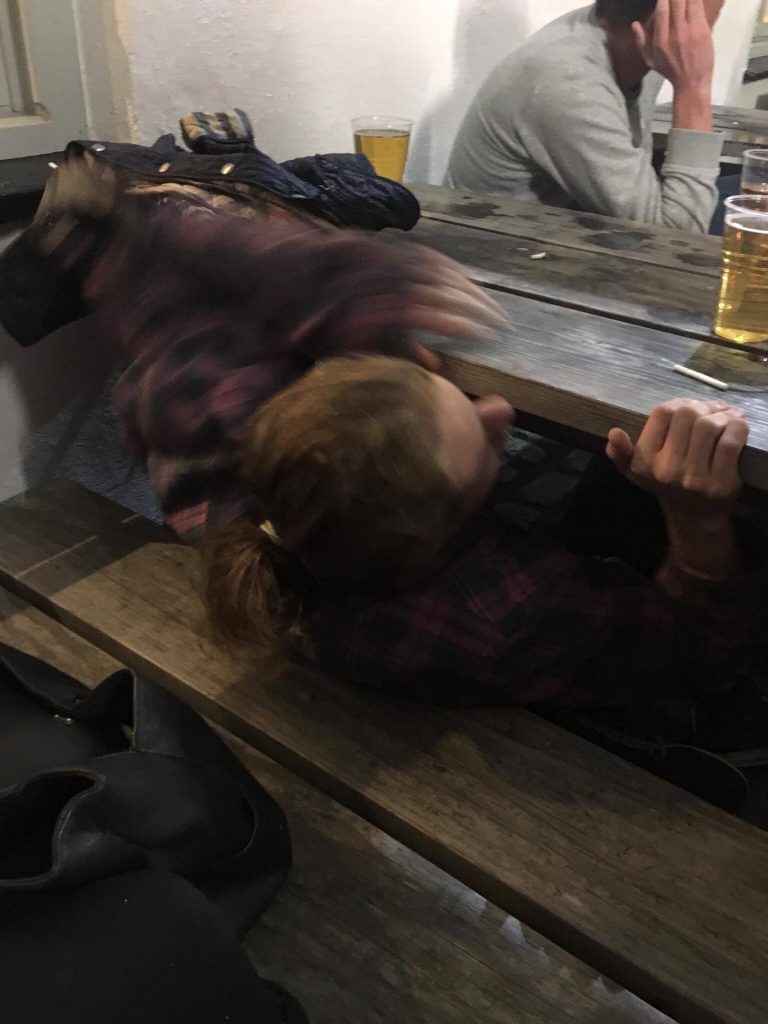