I got kicked out of Falmouth University, but I haven’t gone home yet

This summer I received an email from Falmouth University explaining that I had been ‘terminated’ from their Sports Journalism degree with the implication that it’s all over and that I might as well drown myself. This reminded me of a very simple equation I was taught when I was around 11:

It’s very simple and very easy to understand and very two dimensional and very wrong. I realised from a young age that I am the metaphorical goldfish attempting to scale the metaphorical tree. It took until this year to realise that, as a goldfish, this tree is completely irrelevant to me, and if I did miraculously manage to climb the tree, as a goldfish, I would inevitably suffocate. Stay with me. After I was removed from the course, the initial feeling was sadness, as the education system is all I have known since I was small and round.

However, as I found myself rapidly descending from the bastard tree, I felt a sense of relief as I landed with a plop in a metaphorical river. Suddenly, I realised I could just drift down-metaphorical-stream, and focus on my own happiness, rather than the happiness of the people I really don’t want to make happy ever. 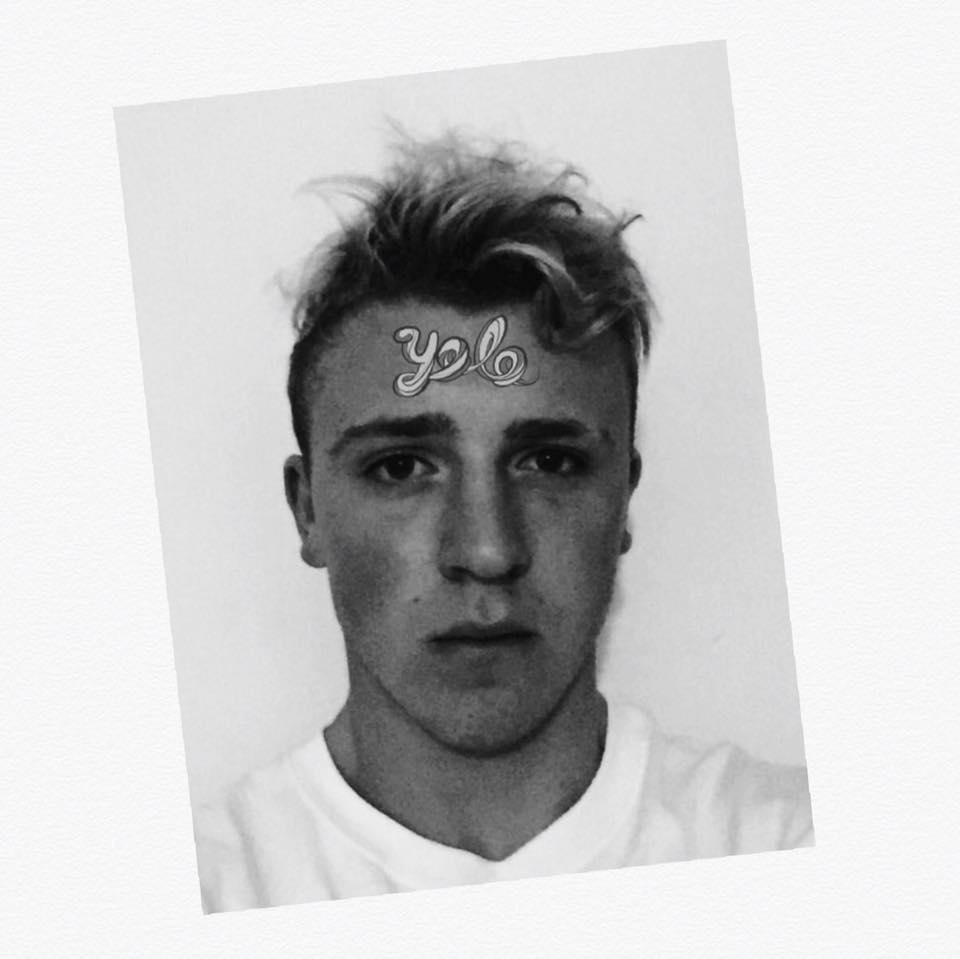 After I was ‘terminated’, I spent a couple of weeks back in Bristol with my family. Smoked a load of weed. Completed the GTA 5 campaign. Got really good at table tennis. Then all my friends went off to Uni and suddenly I was a small goldfish in a massive river with no other fish around and it was shit. I came to the conclusion that my being yearned for avocados and white people with dreadlocks. I visited Falmouth for a weekend, came back on the Sunday, cried to my mum and went back on the Monday. I knew the risks but what reservations or worries I had immediately vanished as I arrived at the station and was greeted by a man who thought I was someone else but I wasn’t this person but I said ‘hi’ anyway. They said ‘hi’ back. I was home. 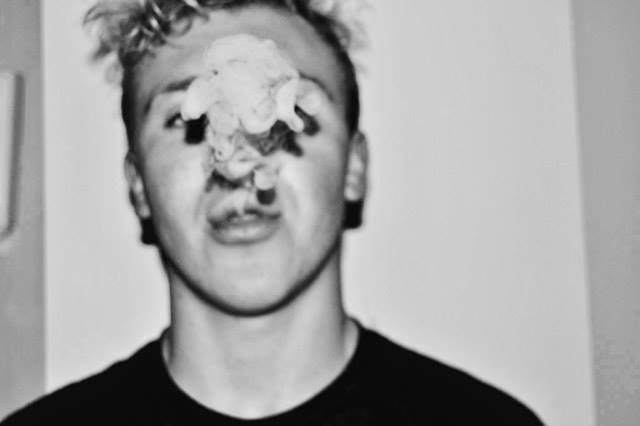 Since my arrival, the challenge has been trying to eat enough so that I don’t turn into a GoFundMe project with, for the most part, exactly 7 pence in my bank account. Occasionally I wonder if at this stage, if my wallet were to be stolen, would I be annoyed about losing my railcard, or relieved for the extra space in my pocket for my hand? The important thing is, however, that I am smiling for around 60% of the time, sleeping around 30% of the time and the other 10% I’m desperately miserable but hey ho. 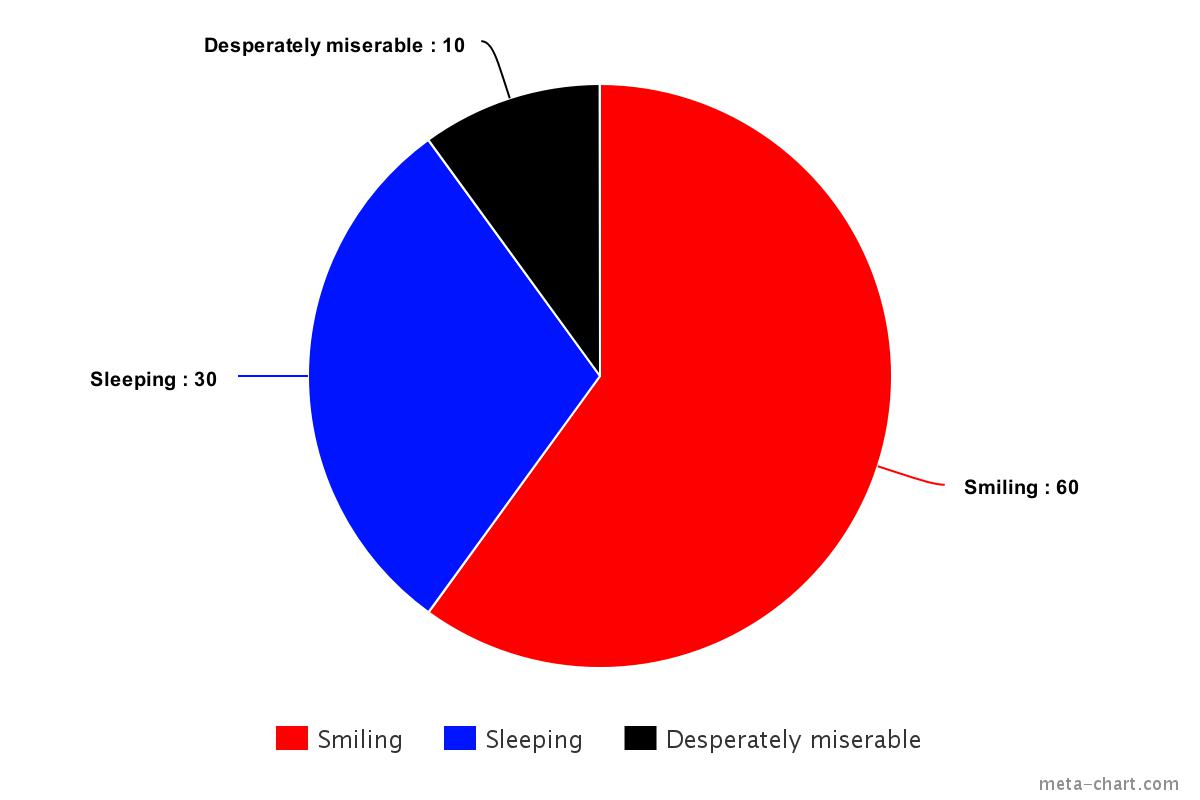 Whenever I think about what my future holds nothing really materialises. I think this means I’m going to be hit by a moving vehicle. I’ll keep you posted.

We want you to write for The Tab Falmouth this semester

The best Halloween costumes in Falmouth this year

Mangos is reopening and we couldn’t be happier