Applying to uni in July like some kind of moron meant I pretty much lost all chance of getting into halls for my first year of university. In some ways the constant scrolling through private housing groups seemed like what I deserved for screwing up my UCAS forms so spectacularly. So when I was given a double room, actually on campus with my lectures a minutes’ walk away, you can imagine I felt pretty blessed about the whole thing.

What first-year has ever lived in a place like this before? Seven cottages, that before long became home to thirty-two of the closest friends I’ve ever had. It was like that old Leo DiCaprio film The Beach. To us this was our oasis, anyone from the outside might shatter the illusion that we didn’t have to worry about work, or exams, or any other shit we pretended to forget about. 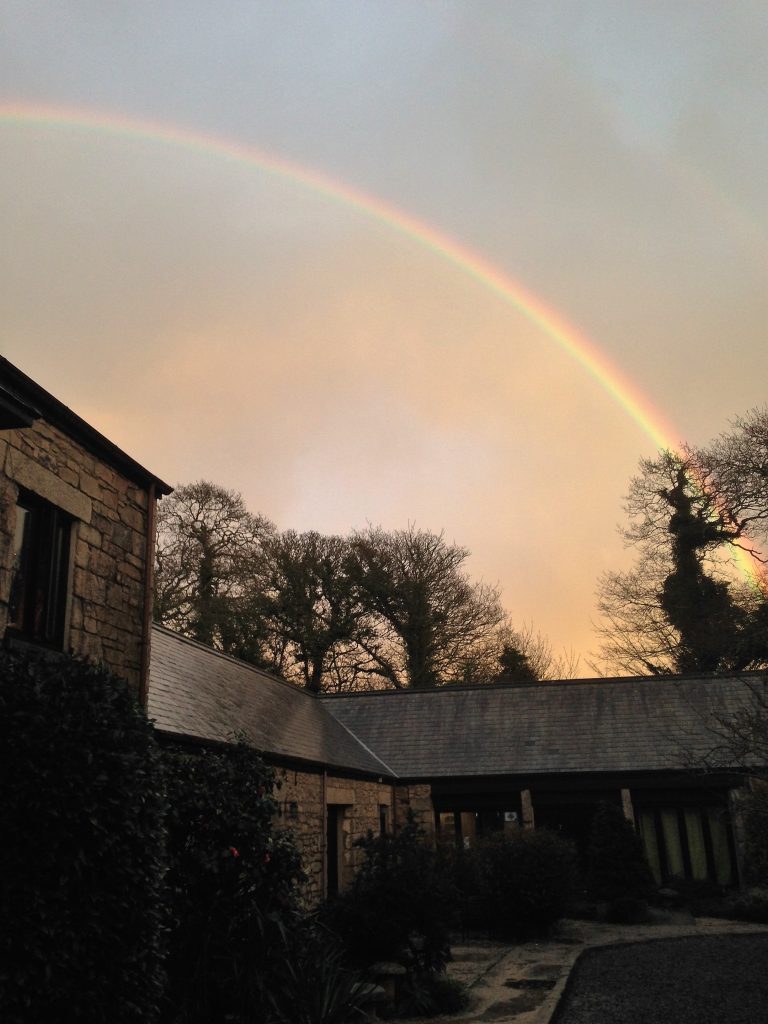 We lived in fucking Emmerdale

We literally had our own private village. At first this did seem like a burden – I was worried that we’d be cut off and that we wouldn’t have the halls experience every post A Level student craves after cramming for the previous two years. Little did I know that the small straw we’d supposedly gotten after missing housing deadlines was the best mistake I’d ever made in my life.

We didn’t feel like a group of students. We were a community, one that always seemed to be there at the stupidest of times. I’d come back from the library at 5am and my friends would be watching the sun rise with a cigarette, or my lecture would finish and I’d return to a twenty strong family BBQ on the front lawn.  At any point during the day I could wander outside for some company, I was never alone despite being two hundred miles from everything I’d grown up with. For some reason it never occurred to any of us to lock our doors either; we were welcomed into any cottage at any time of the day. 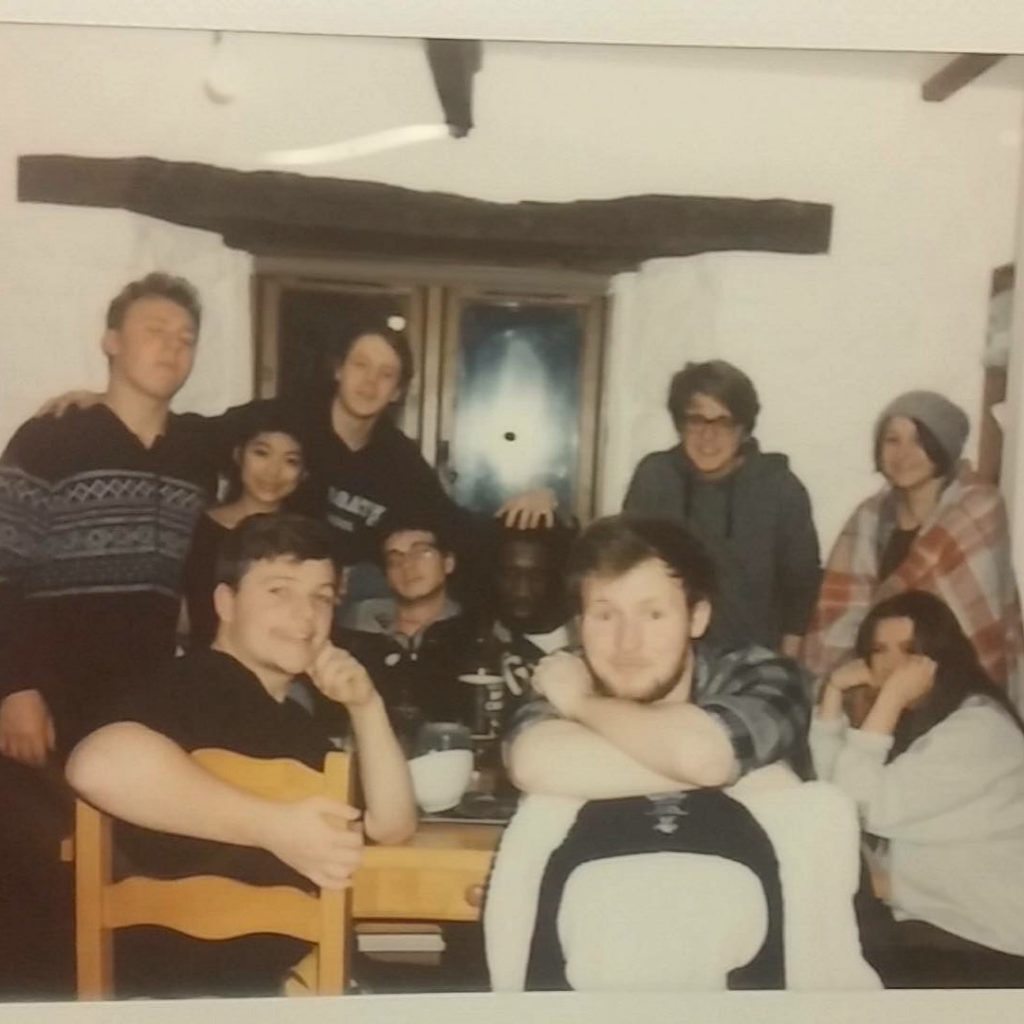 Our house belonged in a fairy-tale

My room looked like something from a holiday advert that promised to offer a getaway like no other, although instead of a low budget hotel I was put into the best place I’d ever lived. Wooden beams spanned the ceiling and a stone wall was on one side, with a large skylight window that opened out onto the roof. It was like the university had thrown me onto the film set of The Hobbit instead of halls like everyone else.  I shared it with three other people and we had our own kitchen, living room and bathroom, with a bath that soon became one of our most famous bragging points after everyone in Glasney was left with mouldy en-suites.

It was close enough to uni without forcing a ten mile hike before every lecture, but far enough away that we could still escape the stress of campus. The posts on uni Facebook pages seemed like a joke to us, not once did we have to deal with skater’s rolling past at four in the morning, or the drunk rabble from hundreds of students returning home after student night. 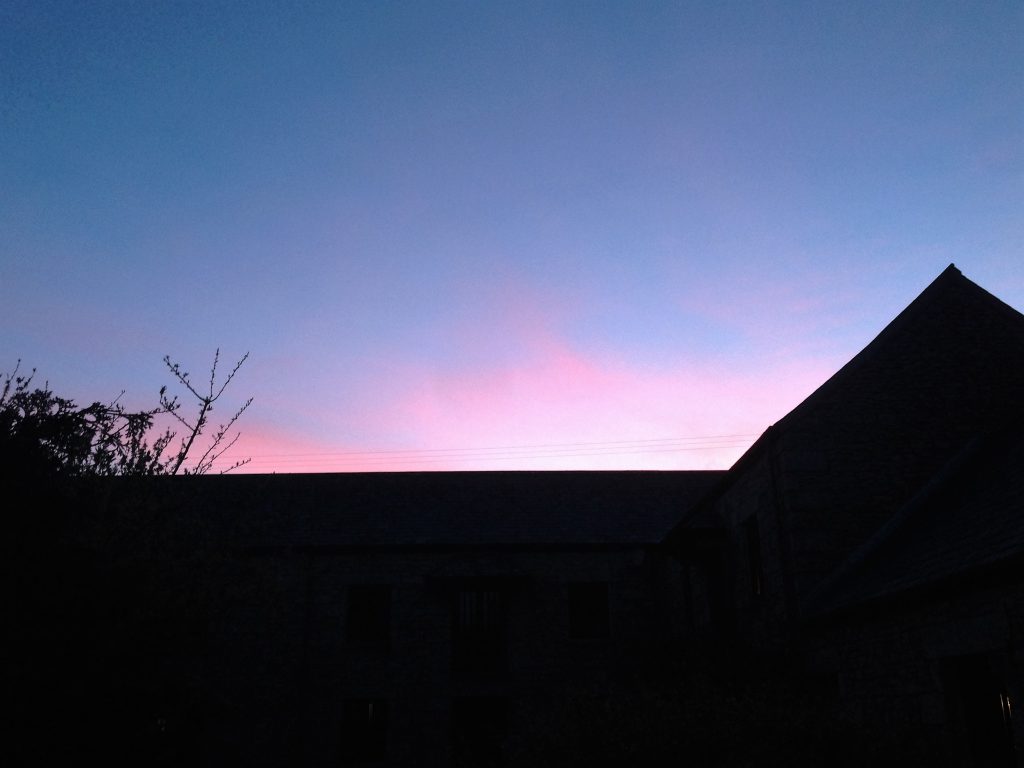 We were not alone!

To me, the main point students in halls use to argue is that we were isolated from everything, everywhere. That’s not true! We were closer to the student bar, meaning pre drinks before town could last longer as we spent less time walking. Being on the edge of campus meant we found a shortcut to ASDA that saved us ten minutes, precious time if we were ever suspiciously hungry at three in the morning.  On top of that I was only two minutes walk away from my lectures in the journalism building, meaning I could roll out of bed five minutes later than everyone else; cherished to a student that only had two hours sleep anyway. 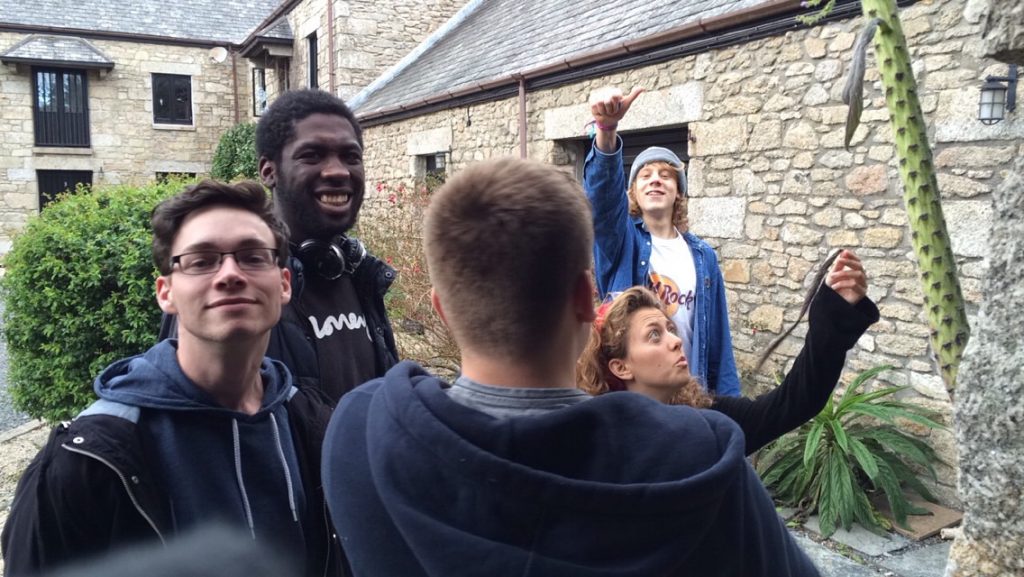 It was like we went home every Friday night. The eighth cottage, neighbouring my own, was the multi faith chaplaincy. Every week they gave out free food to any student that was hungry and willing to make the trek, a very short one for us as we often turned up in our socks or slippers. Homemade food, although only once a week, was a blessing especially in the warm and friendly atmosphere we found ourselves in; and it was right on our doorstep!

Want one more reason? We had a cat, our own one, not some campus mascot that everyone shared; and she was sick.