The Sidings is the best accommodation Falmouth offers

I can remember so vividly the disappointment I felt when I discovered I’d be staying at The Sidings for my first academic year. I’d specifically applied as early as possible so I could get my first choice, but i’d been lumbered with some random place that sounded like an old peoples home – it was an absolute piss take.

My first choice was of course a double room in Glasney Village – I hadn’t actually been to see any of the accommodation on offer, but I knew Glasney was on the campus thus meaning less walking time to my lectures. I worked up this idea in my head that if I was off campus i’d be segregated from everything going on, that I wouldn’t have a social life and that I’d have to go on an expedition every time I was due in for a lecture. None of this became true and I ended up having the most amazing first year in The Sidings, it was an amazing place to live and I can’t imagine having a better time anywhere else.

We have a real front room

In the time leading up to University I imagined my accommodation to have a long corridor, bedrooms and a kitchen – it never crossed my mind for a second that I would have an actual living space. It might only be half a room, but this little section of the flat was always host for the groups activities – like playing ring of fire in comfort or spending a hungover Sunday watching unhealthy amounts of Jeremy Kyle and Come Dine With Me. 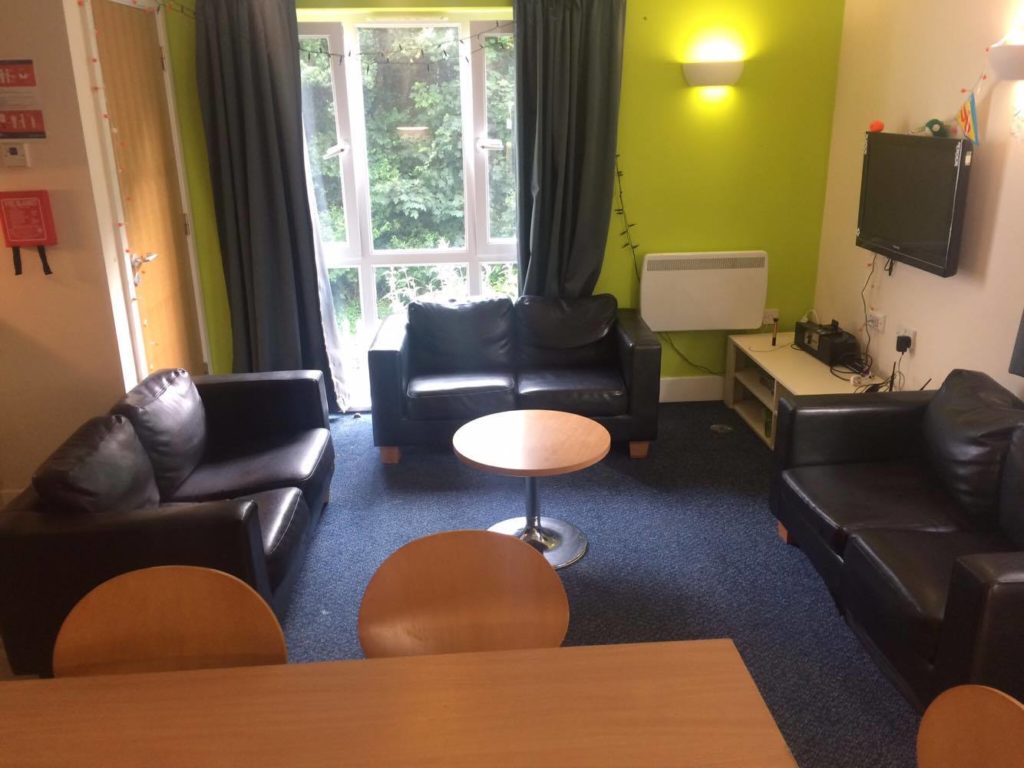 The walk to campus is beautiful

I am an extremely lazy person, I will never deny that. I actually get physically angry when I know I have to do any sort of exercise. This obviously made the first 9am up hill walk to campus a very difficult task – however, i’m glad I beat off the urge to bunk my first lecture of the year as I got to experience the beauty of The Sidings campus walk.

This path leading from the main road into the University is the soul reason I somehow managed to gather the motivation to get out of bed and venture into my lectures. If you ever want to brighten up in the morning, just do the five minute walk down this path to the campus steps – the brief encapsulation with nature is something I don’t think you can experience at any other University. 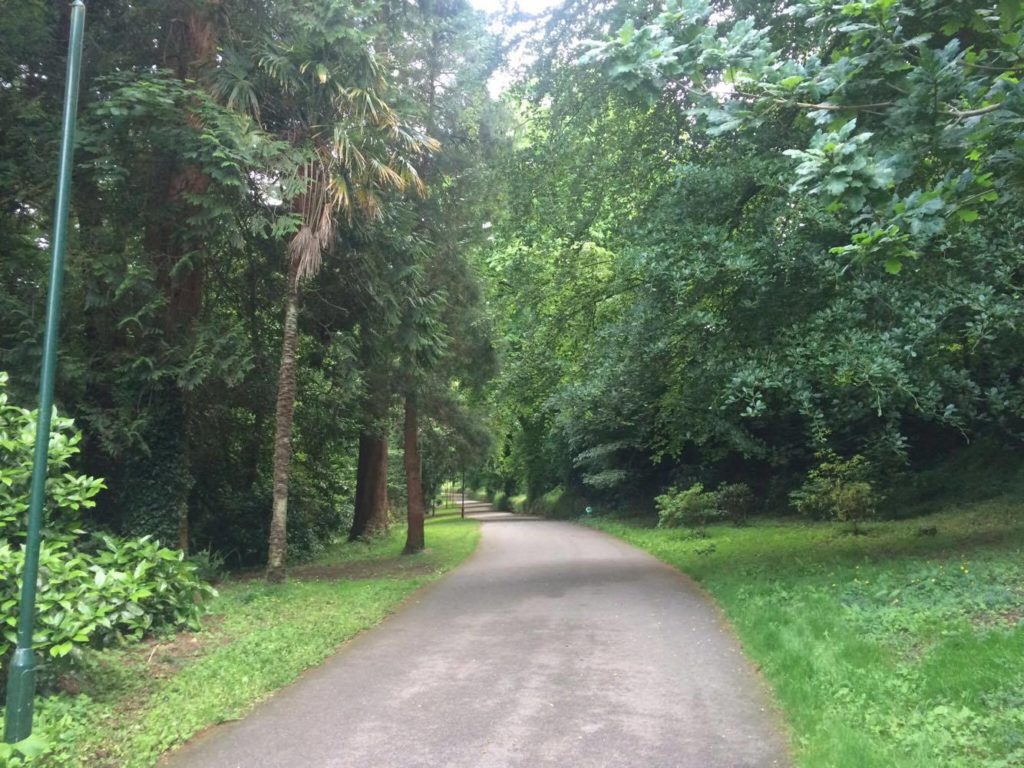 Every room has a double bed and en-suite

Everyone is equal in The Sidings, with every tenant having the luxury of a double bed and en-suite, there is no resentment from the people who have been landed with a single or shared room. Your bedroom may not give you a huge amount of space for activities, but it is certainly homey – I was able to settle in straight away.

It has to be said though, my favourite feature of The Sidings bedroom is the ‘reading light’ – while I admit I never actually used it to read, it does create some very atmospheric mood lighting which turns a University bedroom into somewhat of a romantic hideaway. Even if it is just for you and your laptop. 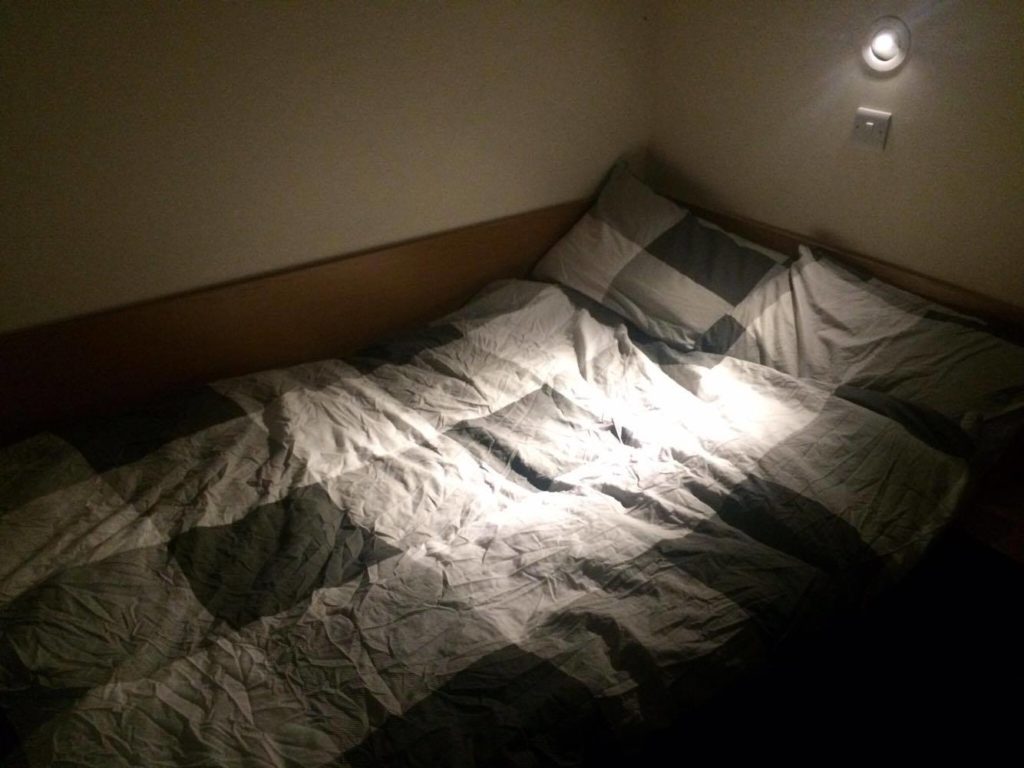 All big flat parties are going to get shut down by security – it’s just a fact that as a first year you have to accept. Once you have experienced these short lived events a few times though, you will begin to learn the intricacies and techniques needed to make sure your flat party lasts enough time to not be considered a ‘let down’ or ‘flop’.

The advantage you get from hosting parties at The Sidings is that security isn’t actually situated on the premises – to my knowledge it actually shares security with Glasney. This means that they will only make an appearance if someone complains – and as long as you’ve pre-warned your block, who is going to make the call to security?

‘Block parties’ are regular at The Sidings, they occur when pretty much every flat in the block is having a party at the same time. These are absolute chaos but a lot of fun and when done by an organised group of flats – it will be a variety of packed parties in close proximity of each other, all playing different music and each having their own vibe, allowing partygoers to switch between flats as they wish. 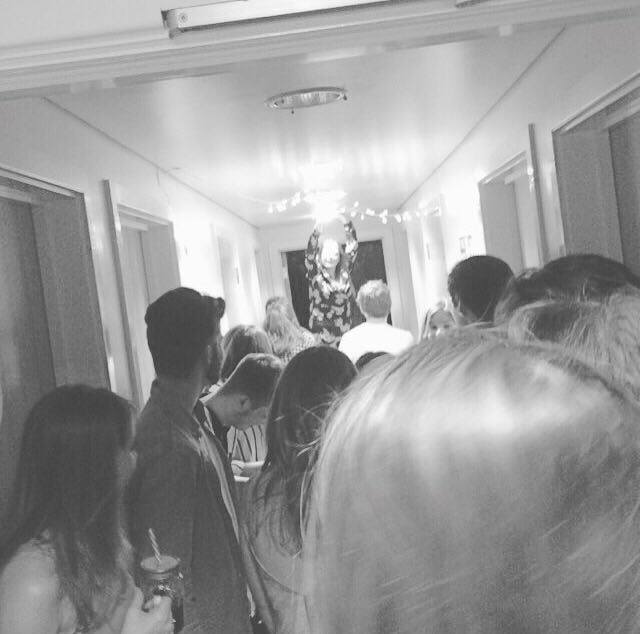 It may be a little walk to campus, but The Sidings is closer to somewhere much more important, Falmouth Town. It may only be a five minute difference on the bus but those five minutes can be spent wisely by a student.

If you’re having pre drinks at The Sidings and are meeting people from Glasney – you’ll most likely get a call/text telling you that they are just about to get on the bus, this will let you know that you have a whole five minutes to get to the bus stop.

In these five minutes, you’ll have time to have one more drink, one more round of ring of fire or just enough time to reevaluate your life choices and decide that you don’t want to venture to Club I. 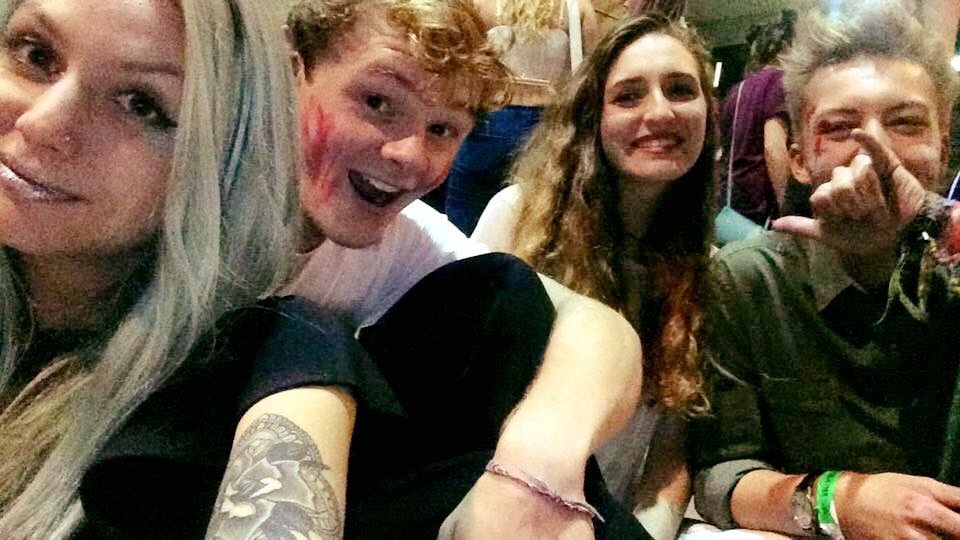 There was an Easter Egg Hunt