What I learnt from transferring unis four times in one year

It was eye-opening, I’ll give you that

My first year at university, or should I say at my universities was an eye-opening one. Because despite the fact I should’ve chosen my university two years ago, I kept transferring everywhere in a desperate attempt to make each university perfect for me, rather than actually adapt. 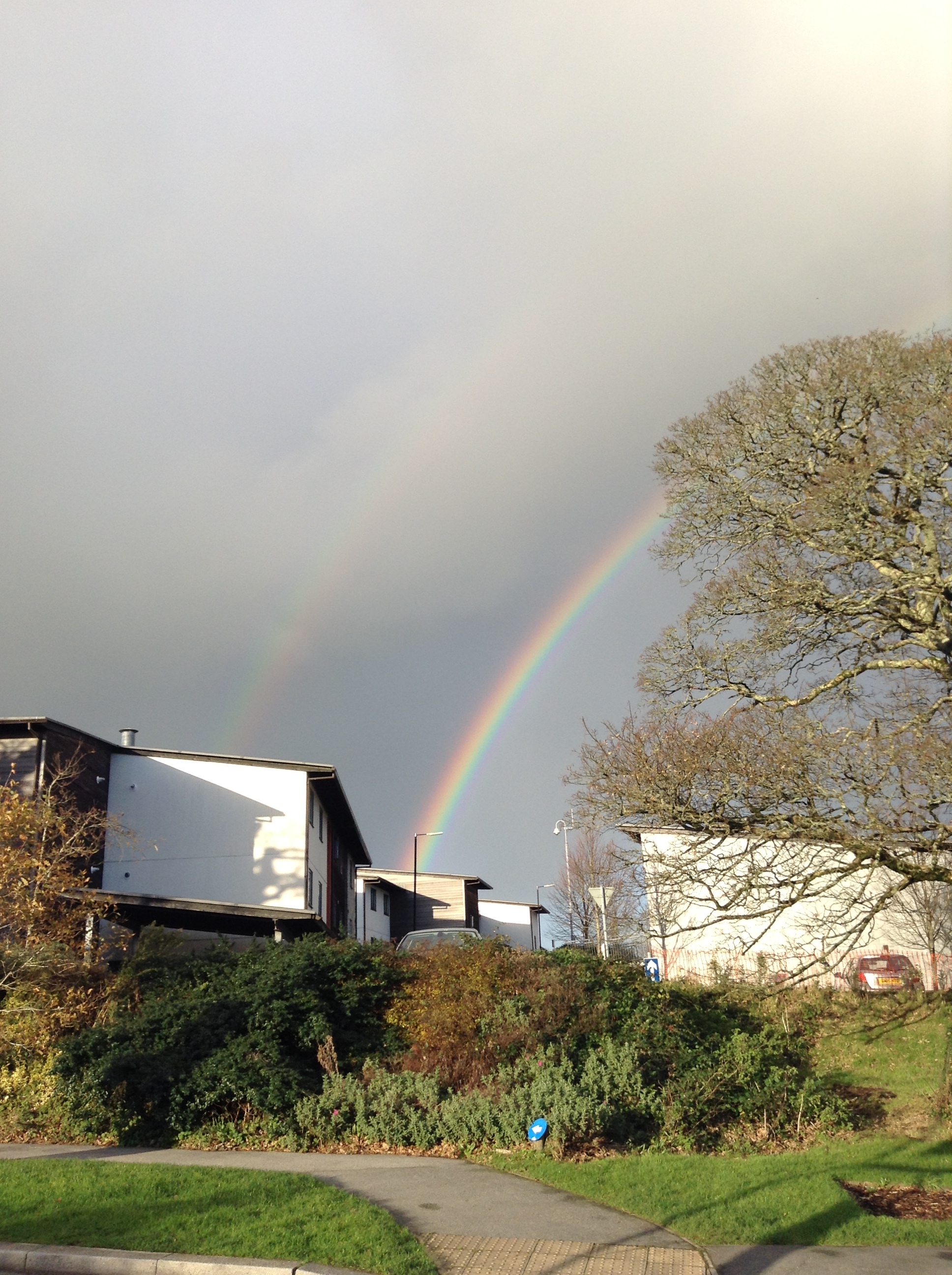 Look how lush Penryn Campus is though.

Why the hell did I transfer so much?

I transferred four times in total. The first time because I missed home, so I went up closer to Manchester. The second time because I felt like I made a mistake and needed to go back and give my first university (Falmouth) a chance.

The third time I transferred again because Falmouth was so expensive. I still wanted to be closer to home and meet even more new people (because I felt like I didn’t gel with anyone at Falmouth), and also to not have to keep going through a long distance relationship I was in. So I transferred to Aberystwyth, in Wales.

I never actually left, and even after I had effectively enrolled, I had a gut feeling that if I did actually move to Wales, I’d be making another huge mistake. As much as the course looked great, I would have to deal with my now ex-boyfriend. I was actually enjoying being at Falmouth at this point too, and it was really sunny. 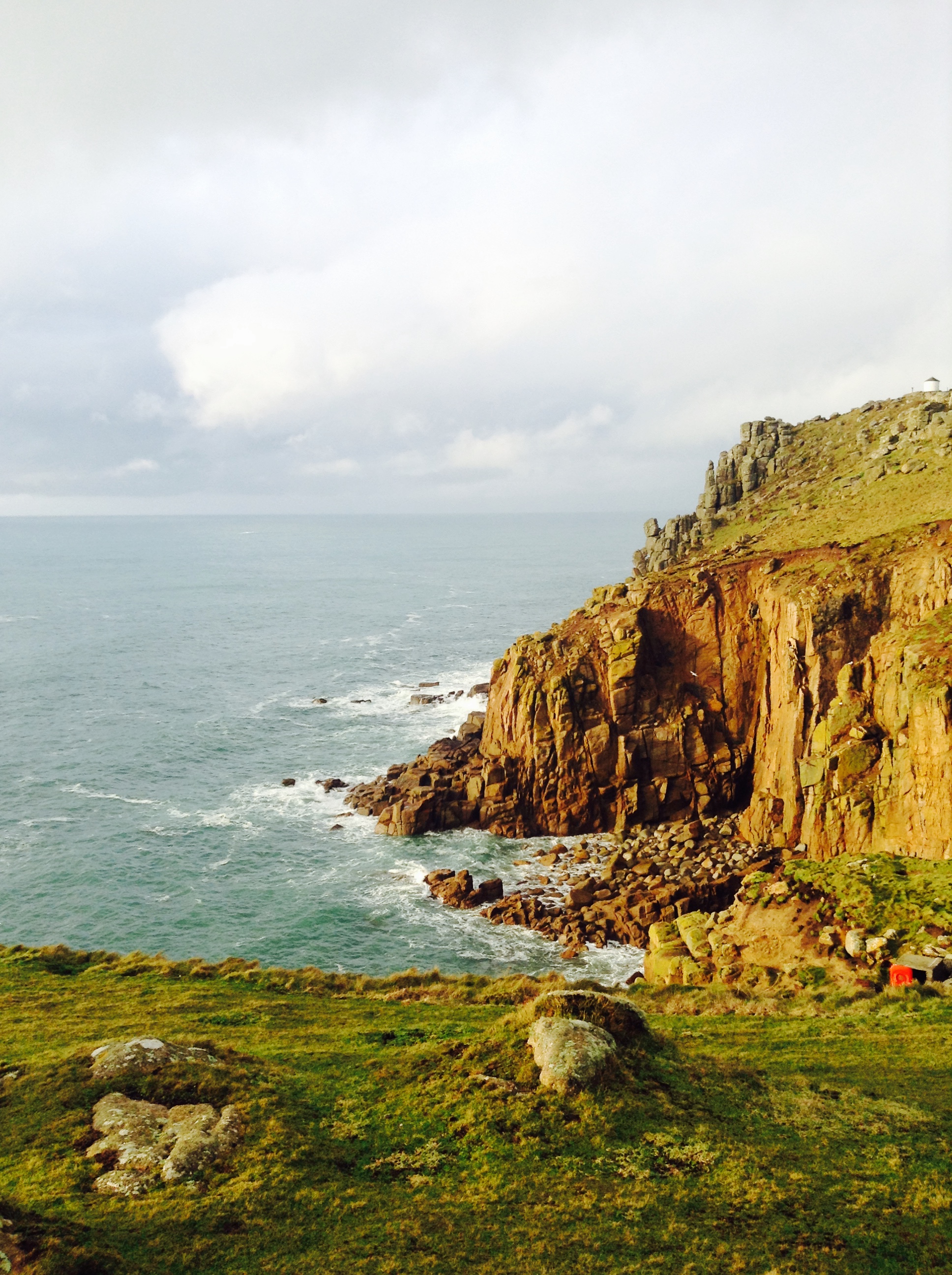 Go to Land’s End at sundown. Just do it. Go at night. It’s like you can lick the stars, they’re that close to you.

It really wasn’t. It was probably the most stressful paperwork I’ve ever had to fill out, because it’s not just relinquishing your place at your current university, it’s accepting the new one. You have to notify both universities of your decision, and notify Student Finance that your universities have both been notified of your decision, and then they have to recalculate and configure how much you’re entitled to, and you get a ton of letters. It’s settling into a new course, new campus, new people, it is basically restarting your life again and again and again.

If there’s one thing I can recommend to people, it’s if you’re going to transfer university, please make a long list of pros and cons about the decision you’re going to undertake, talk to people, and give your first university a chance. And when I say a chance, at least three months. It took me the whole of first year at Falmouth to realise I wanted to stay. It also took me a while to realise that to have a good time and friends, you have to actually go outside and meet people. 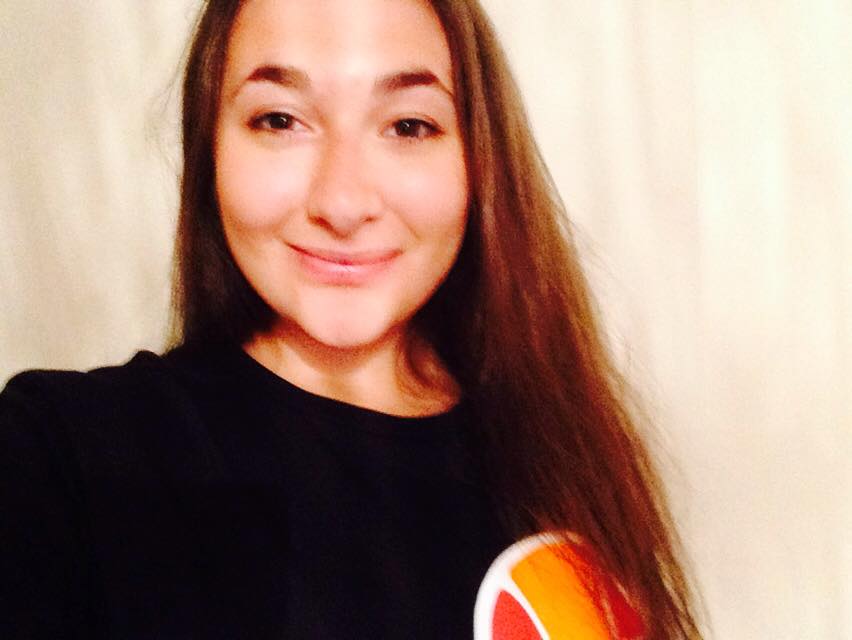 I feel like I got way more than I bargained for in my first year at university because not only was I studying all these great books and learning so much about the world and challenging all these preconceptions I’d had about life, but I was actually learning about what I wanted and didn’t want too, and I grew from it, so here’s what I learnt:

People cannot make these life-changing decisions for you. Everybody has their own shit to deal with. This decision’s on your shoulders.

Some decisions don’t accommodate spontaneity. You’ve got to have a back-up plan.

Don’t take your problems out on your loved ones. They’re the only ones who will stick around.

This is a big one, and it’s something people who are already in a “pre-uni relationship” may say I’m wrong about and that I don’t understand but basically, having done long-distance twice in my life (the first relationship lasted 4 years, without university, the second we were together for 2 years but only at university going long-distance for just a few months), I’ve learnt that you should try not to be in a relationship prior to uni. It has an effect on how much you can enjoy yourself. Some people manage to do it. Those people have got fate running through their veins. Your boyfriend, or girlfriend, and this is something that becomes very clear, if they’re not necessarily close to their parents, and they’re desperate for liberation, prepare to watch them go wild at university. Prepare to watch things slowly replace you and for their priorities and interests to change. You may or may not still be one of them. Everybody’s different.

Go to Freshers. Sign up to societies. Do not sit in your room alone by yourself. Do not make your relationships/friendships back home your first priority. Just get on with it, and get a gym membership it’ll save your life.

Listen to your heart when it comes to university. Look out for gut instincts.

It’s up to you to make your life “perfect”, and even then it won’t always be bang on perfect, there’s always slip-ups. But that’s the way it works.