When will we start taking drug abuse seriously?

Awoken by a rush of anxiety and instant regret, you throw your head into the pillow hoping that you didn’t spend the entirety of the 50 pounds that you withdrew. Of course you only intended to spend 30 and that extra 20 you convinced yourself was for an ‘emergency’ must have fell out of your pocket, right? Mustering up the courage to delve into last night’s trouser pocket, you’re greeted by a few golden coins that in some way feels like a consolation prize.

Obviously a tale that many students have felt alike and one many of us experience on a weekly basis. The poison that is alcohol.

But now imagine that instead of £50 you decided to draw £100 out or maybe even £150, you have spent the money that will allow you to eat for this term and calling your parents for more money just isn’t an option because it will be the fourth time this month. 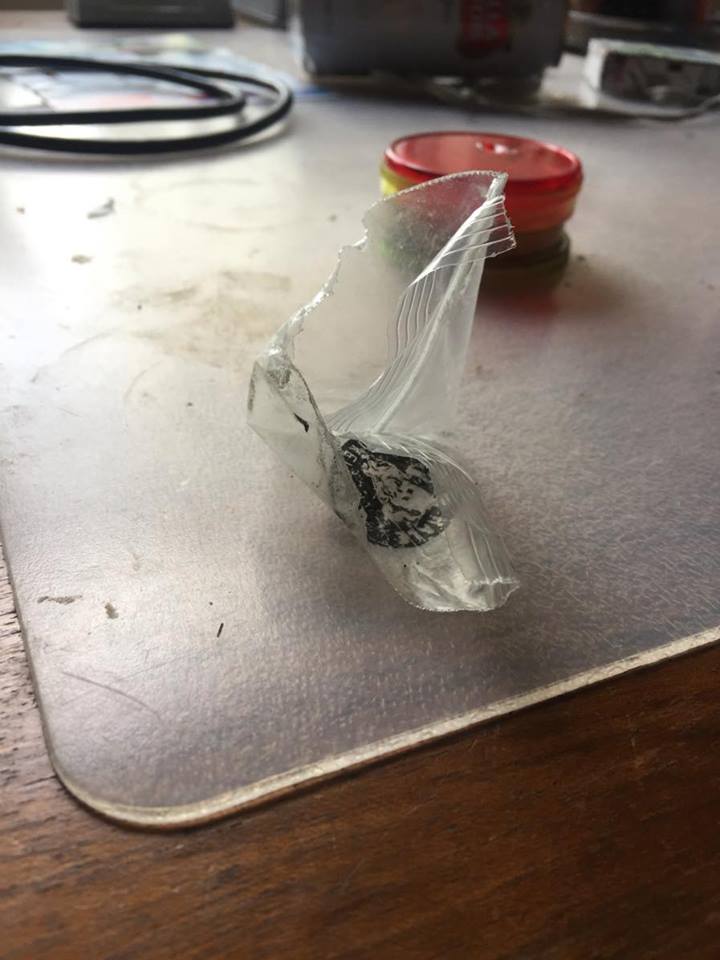 Drug abuse at university has become culture for many students in the UK. Like alcohol, it is a means of having a good time – or so we like to tell ourselves. But at what point does the fun stop and the struggle of addiction begin?

In my first year in Falmouth, I have witnessed the rise and fall of many talented and intellectual people due to substances that many of us convinced ourselves would be a ‘weekend thing’. Ketamine, MDMA, LSD, Cocaine and copious amounts of research chemicals can all be a short path to depression, mental breakdowns, hospital and suicide.

But we know this, we’ve known it for so long and yet drug use is becoming more and more popular with every batch of students that the new year brings us. Thanks to the dark web and ever increasing levels of connectivity across the globe, drugs are easily found.

Students aren’t exactly dropping like flies and many maintain occasional drug use and good levels of productivity. So is it worth addressing the issue? Should the few who are a slave to their own habits ruin it for those who are able to keep it together? And if we are to address the issue, how are we to do it? 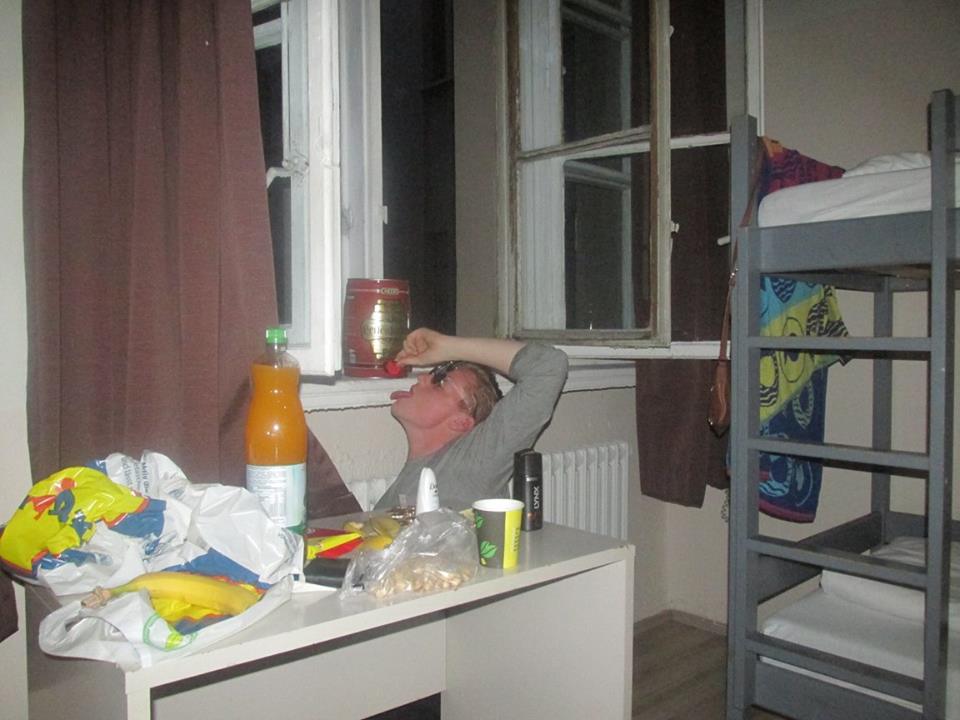 Services and Education on drug abuse are readily available, but if we are to be honest – what are the chances that students are going to willingly walk in to their student services office and read through a Talk To Frank leaflet? We all have those days in school where some company comes in to do an awful play about how drugs destroy lives. But surely it would make sense for education on the many substances available to us during university, when it is most relevant.

The focus for too long has been on the fact that drugs can end up leading you to a prison sentence, being homeless, becoming a criminal and death. But maybe if there were more education on how drugs imbalance your mental health we could build an effective deterrent for extreme misuse. And perhaps the first step to this is to remove the stigma that – for whatever reason – remains around mental health and the discussions that surround it. 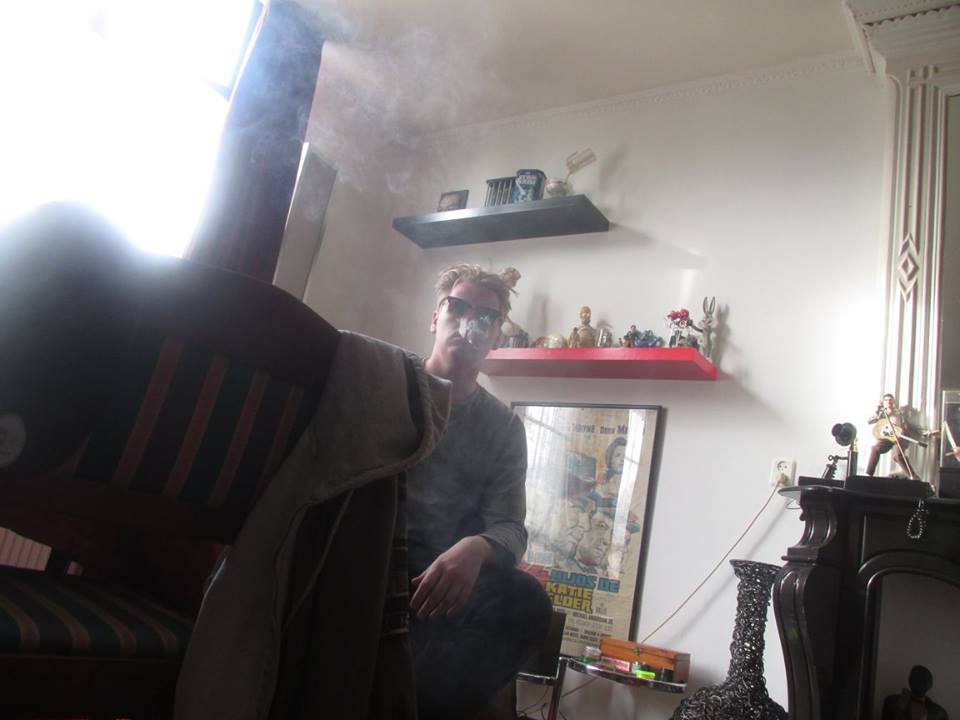 I’m not here to say that people shouldn’t be taking drugs. Firstly, that would make me a hypocrite. Secondly if people can pour endless amounts of alcohol into their bodies every student night then I believe a pill every now and again will only have the same hardships on our insides.

This isn’t just about getting people to stop abusing drugs. It’s about helping people to understand why they aren’t achieving, why they no longer feel like they can continue with their course and why they feel so depressed. And lastly, it’s for sparing a thought for the people who have to see their closest friends be destroyed by something they can’t control.

So you think I’m being dramatic? Well if you hadn’t already guessed by now, I myself have suffered with drug abuse. My habits often left me devoid of emotion and then in the blink of an eye, surges of anger, hate, happiness and inexplicable feelings whirlwind in my mind and leave me exhausted. Financial strain has become an everyday struggle and I have managed to push away those closest to me. It is true that people can sustain habits and keep a controlled and happy mind during their time at university, whilst others lose themselves from throwing caution to the wind. If you’re reading this, wondering which type of person you may be; my best advice would be to never find out.