Being a city girl at Falmouth University

Having lived in cities all my life, I have developed a sense of entitlement when it comes to food, drinks and shops

For a fresher at the idle age of eighteen, moving anywhere on your own can be considered daunting. It may be hard to grasp directions, transport links, and the mass of people surrounding you at all given times.

However, moving to the Penryn campus had initially, been a smooth transition. The campus is small – to say the least – with only two buildings that hold my lectures and seminars. Directions, tick. There are also only two possible modes of public transport, each not difficult to master. Transport links, tick. Finally, what people? Let alone mass. This realisation took me two hours since arrival, and within that, I had physically settled in. It was too easy. Little did I know, the battle had only just begun.

Having lived in cities all my life, I have developed a sense of entitlement when it comes to food, drinks and shops. If I want a burger at 3am, i’m going to get it. If I want to party until 5am, I will. Those coveted Topshop shoes this season WILL be mine. It is as if Penryn had not heard of 24 hour McDonalds, decent clubbing and Topshop. TOPSHOP. Instead, I have to literally stomach the pain of hunger, traipse home minus the dignity after a night in Club I, and rely on the less gratifying method of online shopping. Even then I’d have to wait 3-5 business days. In light of this, I have also gained 5kg. In the city, it isn’t hard to work it off – you have to hustle to get where you want. Here, there is nowhere to hustle to. 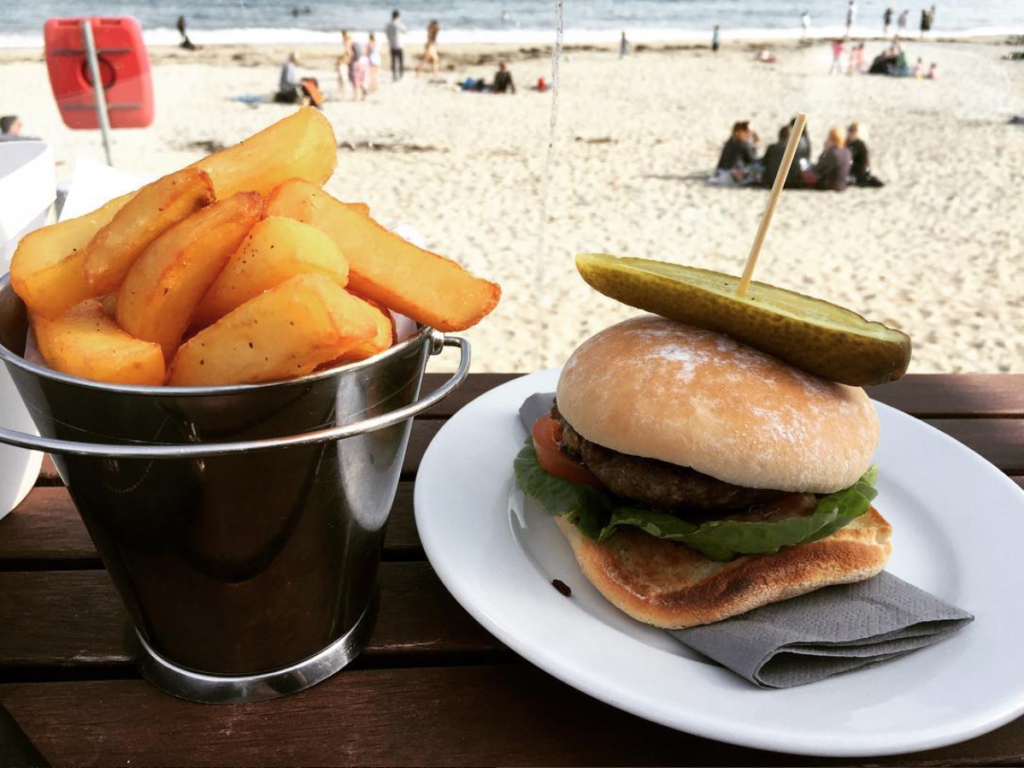 Restaurants here only serve food in daylight. Albeit nice, not good for nocturnal me.

This stark change led to a period which I like to call the pre-enlightenment. It consisted of drinking alcohol at any time, everyday (bordering on alcoholism – we ran tests), in bed with a different person every other Thursday, living only to go to Club I, skipping lectures, abhorrent behaviour towards other students and locals, darting back to the city at any given opportunity, complaining and blaming Cornwall, and binge eating. It was a disgusting, mentally challenging period, and I strongly advise you to go through this with good friends. Residents of Cornwall are apparently half human, half mermaid, an indigenous species – having lived half their lives in the sea

Other people however, definitely did not experience university the way I had in first year. They had made a large group of friends, whereas I had swatted away anyone who came within a three-metre radius. They had exhausted all the activities and beautiful scenery Cornwall had to offer. I think my curtains were permanently shut. They had joined numerous societies and clubs, in which their passions and curiosities grew. My passion was a nice vodka lemonade. Spoons do the best. All their behaviour seemed alien to me. How can they enjoy a place like this?

Now that the weather is improving, I have just drawn back the curtains to see what everyone else had all year. I’m slowly accepting this new way of life. I’ve picked up some tips and tricks to make my experience tolerable – AKA spending excessive money, but hey, whatever floats your boat. There are so many events and activities happening, I had made the closest group of friends, my skin has never benefitted more from the uncongested air, everything is cheaper and it’s given me a safe space for personal growth. 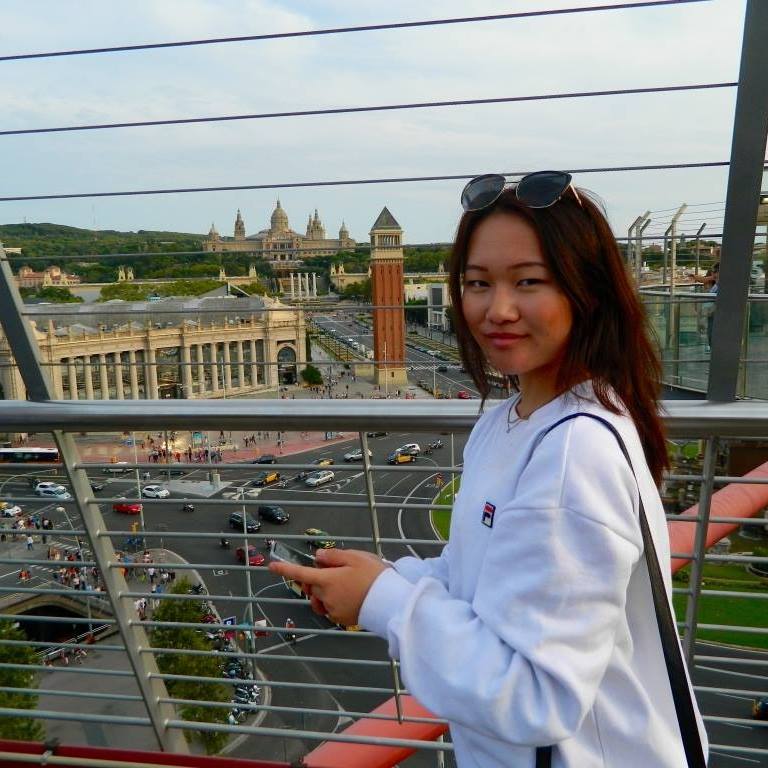 I’ll always wonder what would happen if I went to a city university with a huge campus, but university is really what you make of it. At this point, it has been good to me. I don’t think I can transition back to the city easily…