‘I peed in the TP bin’: All your wildest pre-Covid Exeter night out confessions

These are most definitely unacceptable before the 10pm curfew

Pre-Covid, causing carnage in the clubs and streets of Exeter into the early hours of the morning was practically a nightly ritual. We asked Exeter students for their night out confessions from those wilder times, and it turns out they’re rather prone to getting it wrong, to the extent that I’m thinking the tightening of restrictions could be a blessing in disguise for some.

As much as we’ll all miss hearing outrageous stories like these spreading around campus, some of these events should not be repeated under any circumstances. Having to go home at 10pm means day drinking is essentially now the law, and I’m just hoping we all manage to behave ourselves in daylight. Maybe this year we’ll get it right? Probably not.

Here are all your Exeter night out confessions from last year – hopefully they won’t be repeated:

“One night at 5 am, my friend and I were extremely drunk and decided we wanted to go on an adventure to Plymouth. We went to Exeter Central, got through the barriers and tried to get on a train but there weren’t any for 45 minutes, so we decided to get a Subway while we waited but it was closed. Then we fell asleep outside Subway for like an hour until it opened in the morning – a girl needs her food.”

“I’ve been sick on the floor of every club in Exeter – except Vaults because I’ve never been.”

I personally think you should head to Vaults and complete them all. 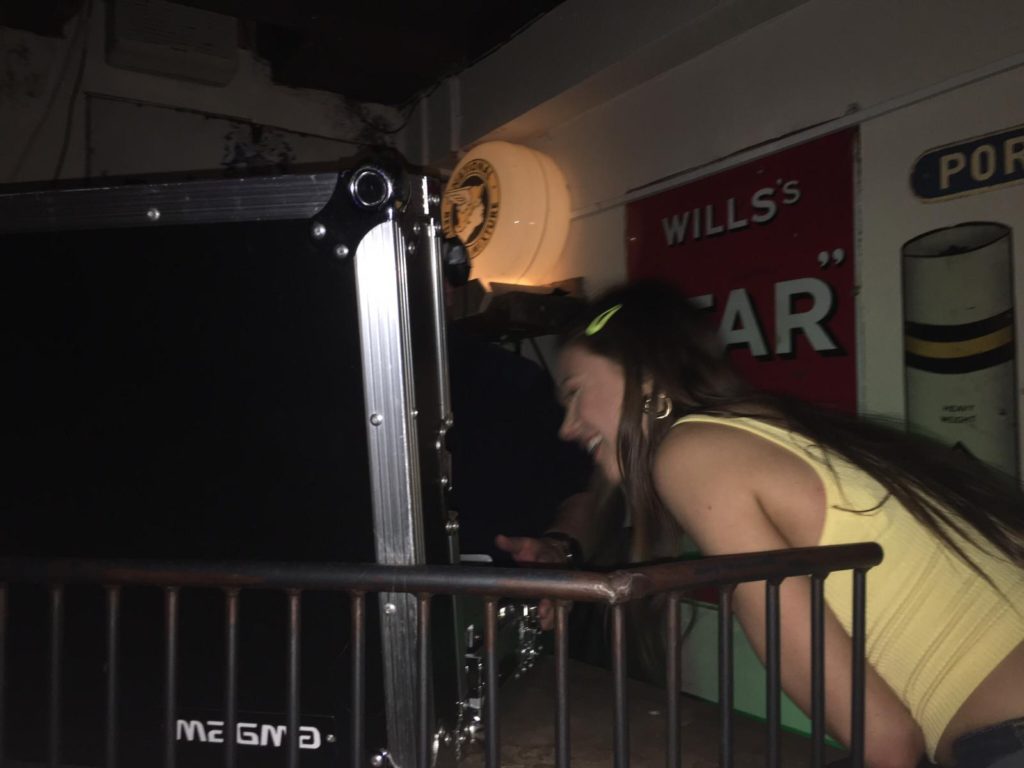 “The host of a house party I went to offered £50 to anyone who’d have sex in their abandoned greenhouse – so I got my boyfriend in there and we split the money.”

I mean, what student couldn’t use an extra bit of income?

“The queue for the TP bathroom was too long for me to hold it in so I peed in the bin and it fell over with me still sat on it.”

It happens to the best of us.

“I’ve lost track of all the places I’ve peed on the way home from a night out – a Highstreet telephone box, the M&S storefront, and onto a random shop on Sidwell Street with a CCTV camera pointed at me – to name a few.”

I’d be lying if I said I didn’t relate to this. 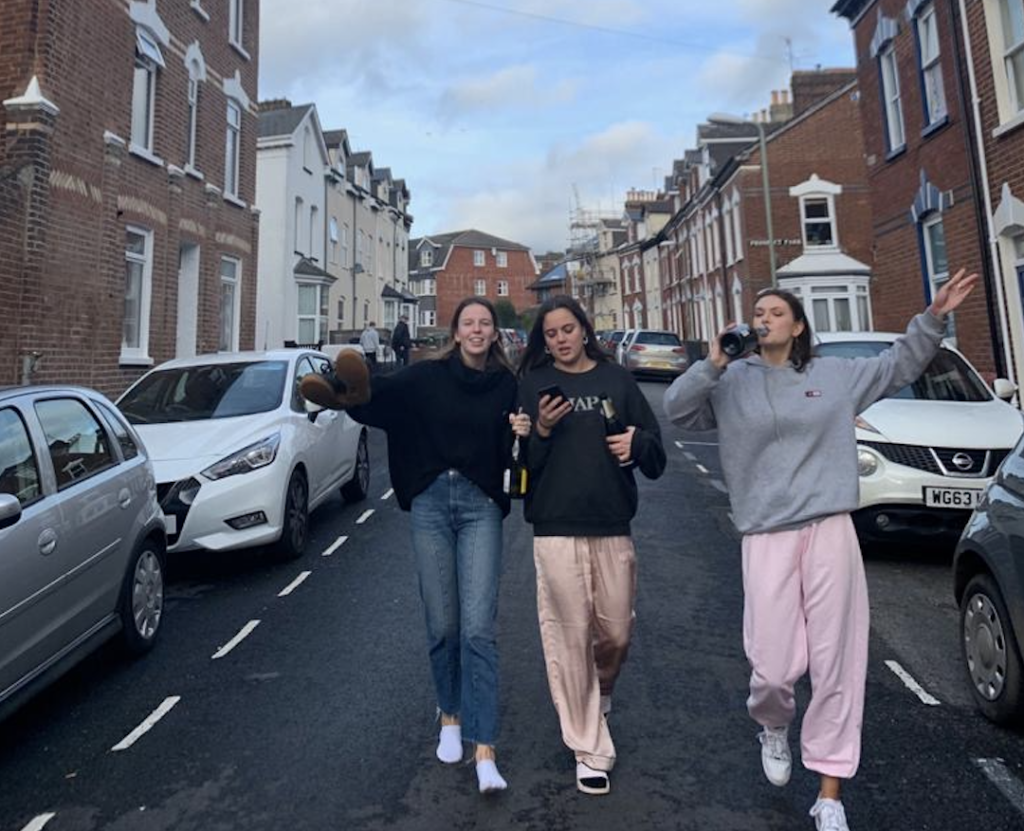 “My friend and I got home from Fever and she was throwing up everywhere so we put a bucket next to us when we went to sleep. The next morning I woke up dying of dehydration and drank some of the lemonade that was in a bottle next to the bed. Turns out my friend had been sick into that bottle instead of the bucket and I drank her sick – nearly cried.”

Nearly made me cry as well.

“I’ve never slept in my own bed on a Wednesday night.”

This behaviour would not go down well with Boris right now.

“I got in a fight with one of the TP bartenders and she refused to serve me ever again.”

Probably not the person to get into a fight with. 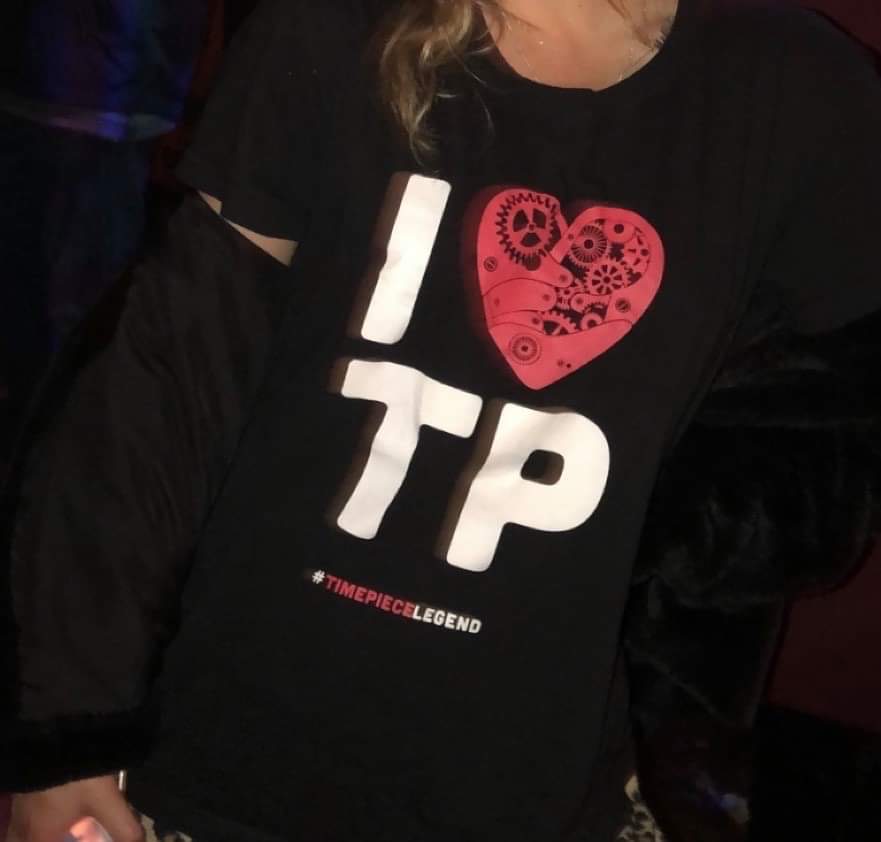 “I needed a wee in the outside area of TP and knew the queue for the bathroom would be too long, so I just wriggled under the table a bit and tried to act natural.”

Does everyone in Exeter have a bladder problem?

“I started crying when my friends forced me to leave TP, five minutes later I was asleep on the gravel outside the dentist on Longbrook Street.”

This may or may not have been me… 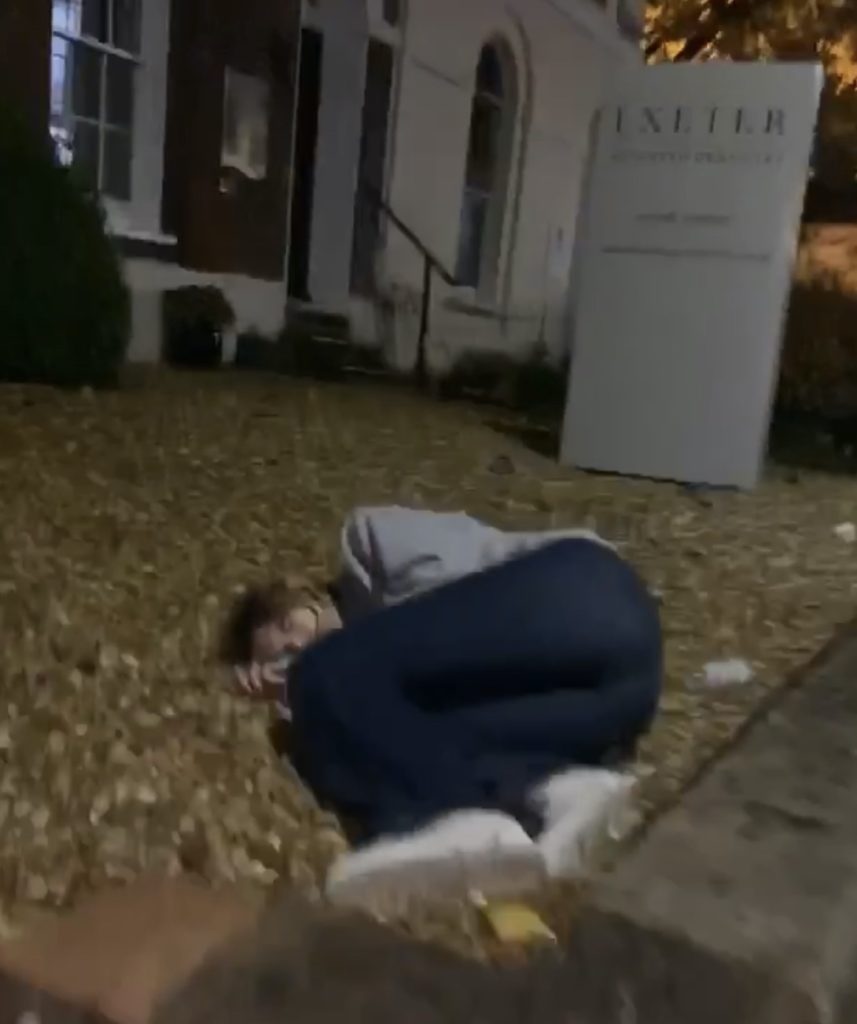 “The last thing I remember from Fight Night was that I was about to go home with a boy, the following morning I woke up with a different one and had no idea how I met him.”

It’s an easy mistake to make!

“I lost my phone pretty much every Wednesday TP last year, the staff knew me by name because I always turned up on a Thursday morning to look for it – TP is a harrowing sight in the daylight.” 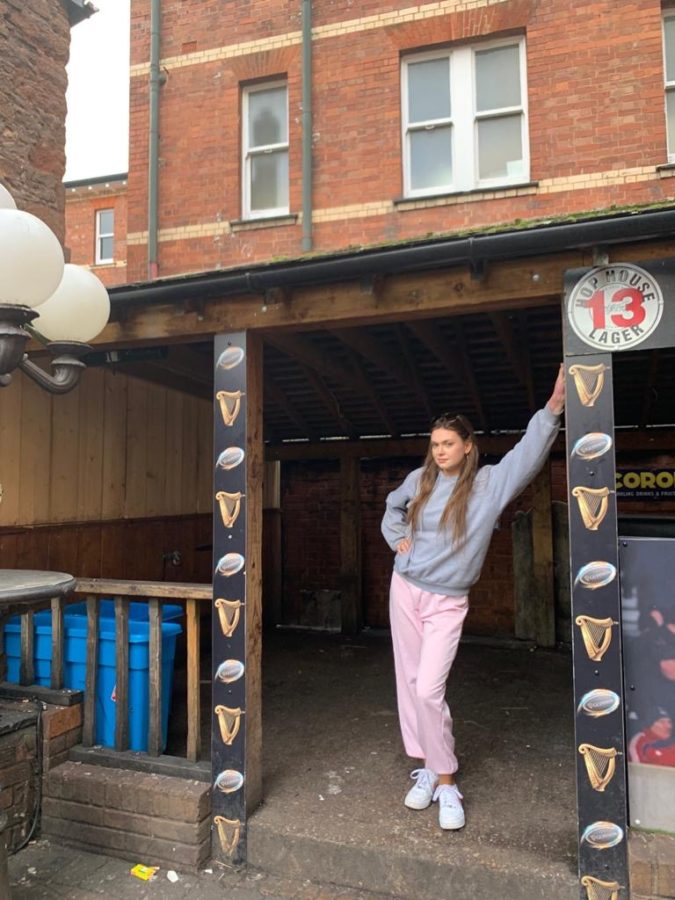 “I slept overnight at TP.”

• EGing and The Impy: Everything you need to do as an Exeter Fresher

• I’m not crying, you are: we asked you about your wildest Exeter nights out and you did not disappoint

• Locked-Down in Exeter: Making the most of the city