Everyone is from ‘just outside London’

After logging into UCAS on results day, you’ve clocked that Exeter is going to be your home for the next three years. Either, you’re incredibly gassed (as you should be), or you’re still a tad upset because you didn’t get into Oxbridge, despite Daddy spending an arm and a leg on your education.

You really should start getting excited, because you’re in for a wild ride, even though Freshers is basically cancelled and you won’t be able spend your first few weeks queuing up for clubs at 7:30pm.

You’ve had a lot of time to prep for uni over the last few months but I imagine you’re still going to have a few questions, especially when you’ve spent a significant amount of your student loan in Marketplace and realised that ready meals don’t count as actual sustenance. Don’t fret though, because we’ve come up with a few things you’re probably better off going through than your actual reading.

So until we can continue to contemplate our entire existence as the lights come on after a TP Wednesday, here are a few cheeky tips to get you through:

Dress for the walk

Yes it’s cold, but trust me just leave that puffer behind for now. The amount of walking you’re going to end up having to do will have you sweating like nothing else. At least you’re almost always guaranteed to hit your daily step count!

Throw away those skinny jeans 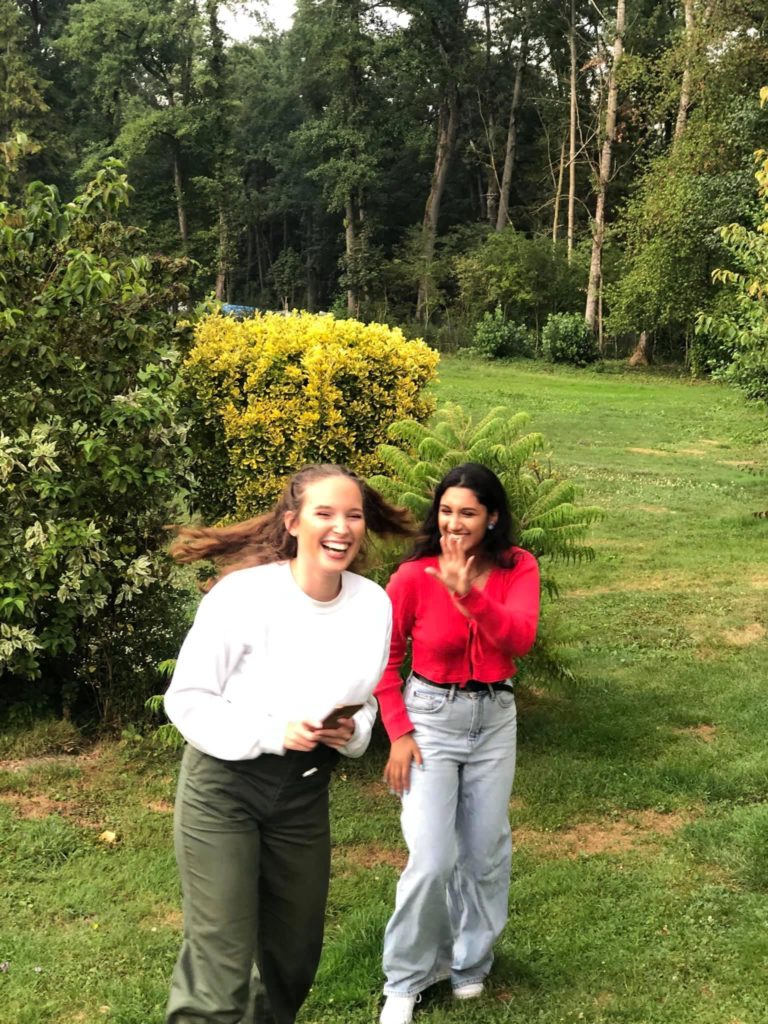 Gone are the days of almost cutting off the circulation in your legs because Exe is really about that wide leg, flare energy that’s lowkey unparalleled. You may want to fight it, but you know you’re just going to end up testing the waters and slowly become addicted. If you can’t beat them, join them.

Holland Hall is full of the posh and privileged 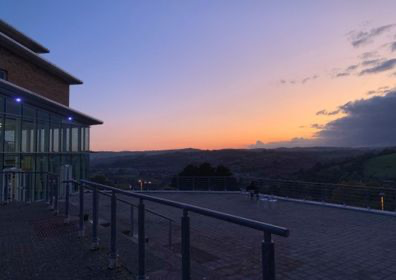 To be fair to every Eton mess in there, the accommodation is actually pretty sweet, even if the double bed does take up the majority of the room. It may just be well worth paying that extra dollar for the immaculate views because it really is the ultimate flex.

Just note that if you’re stepping into Holland, you’re probably going to come out with a few friends that have playlists called things like ‘chalet’ and who have more holiday homes than Ralphy quarter zips.

It’s not hard, and every fresher gets used to it pretty quickly because nobody wants to deal with the consequences if you don’t. Just accept that this will become so ingrained in you, that you’ll end up doing it at home at the dinner table and your family will start questioning if you spent your first term vibing with a cult. 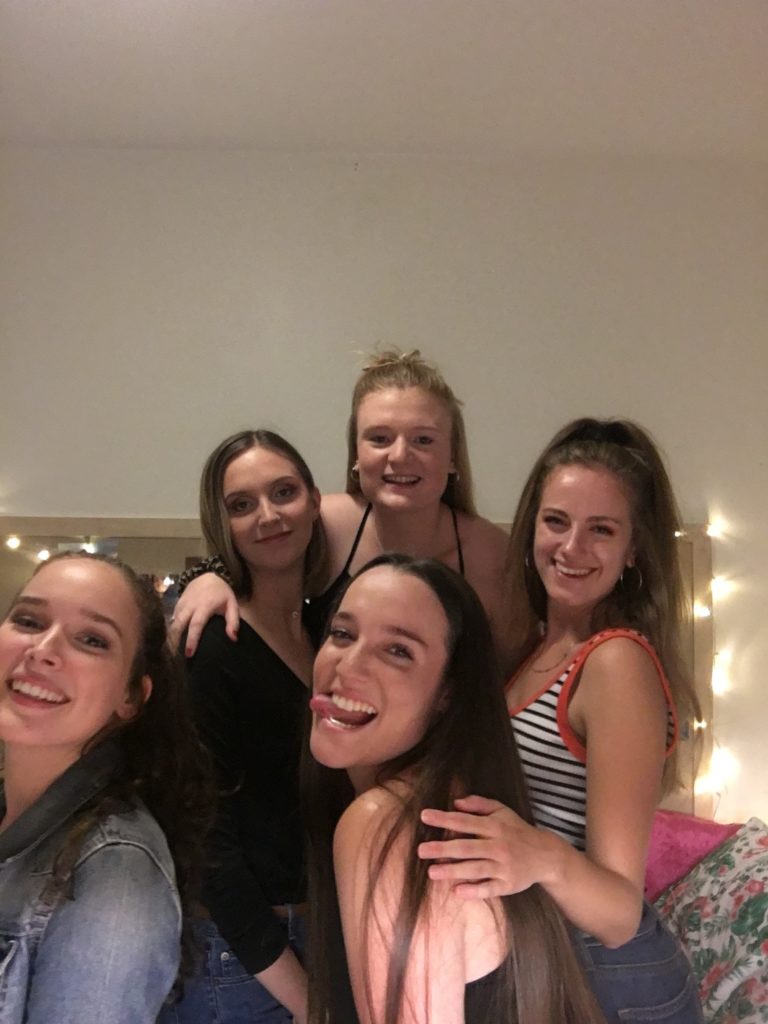 It’s not just about Loughborough, but for some reason all of our big rivals sport the colour purple. So if it was your favourite colour before uni, it won’t be a week in. In fact, you’ll start feeling sick at the thought of owning purple clothes, and you’ll be ready to heckle anyone you see in town wearing them. 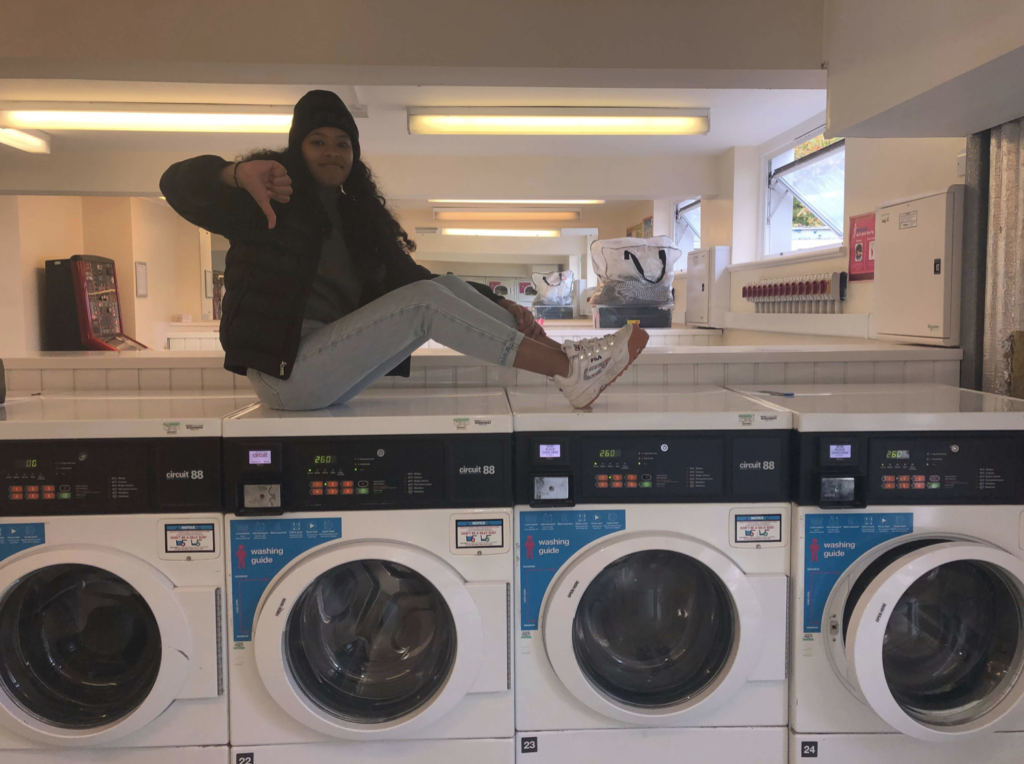 You’ve never had to do basically a DofE trek to wash your clothes, so this is all going to be a little bit new and frankly quite annoying but if you want to remain clean, you’re going to have to become awfully familiar with the circuit app. You’re always going to be running low on funds so will have to top it up there and then, which is even worse if you’ve left your card in your room.

After all that faff, when the door is locked and the cycle has started, there is going to be at least one time where you turn around and clock the washing pod is still in your pocket…

There are just so many hills 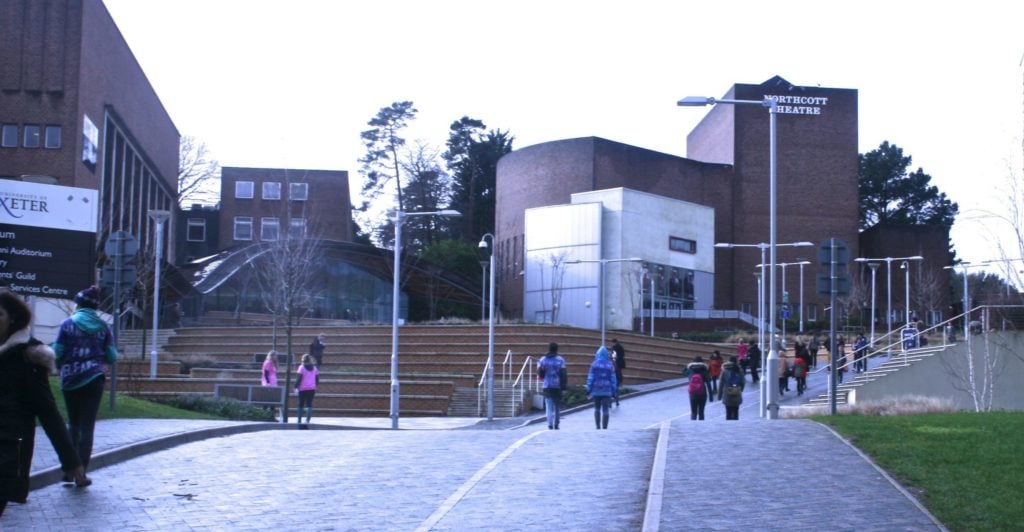 Listen, you’re going to feel like you’re always on an incline in Exeter. Forum hill is the standard, and Cardiac hill is the ultimate beast, but you’ll have pretty sweet glutes by the time you graduate so you can’t complain too much.

You will develop an unhealthy obsession with VKs 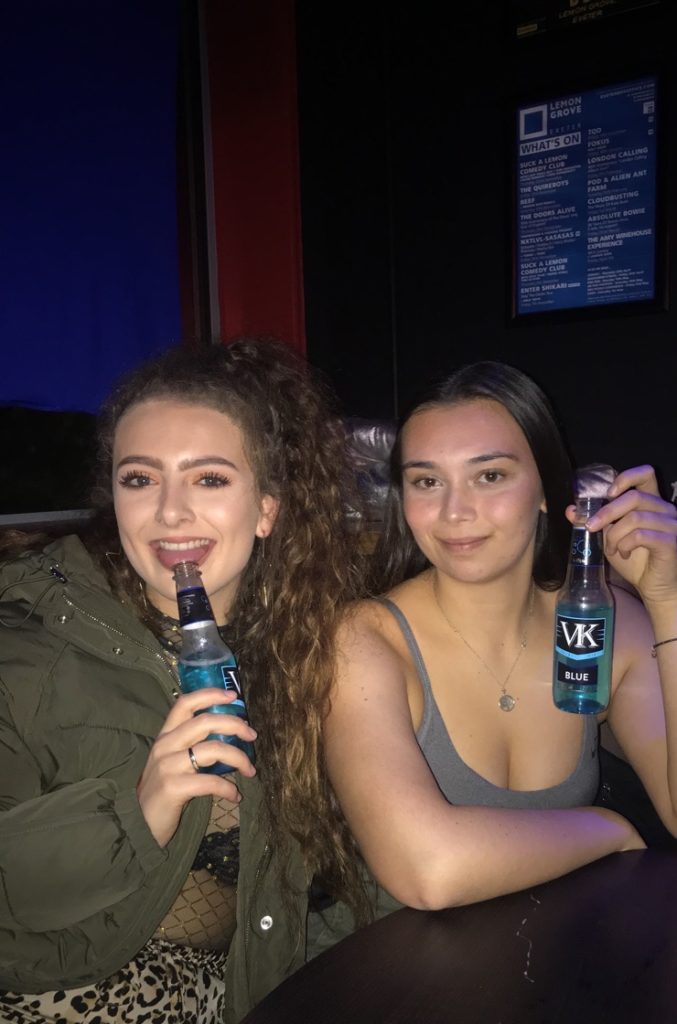 They taste like juice, are full of shite, but will also score you massive points if you can bolt one the quickest out of your friends. Get practising freshers.

Make the most of the incredible scenes 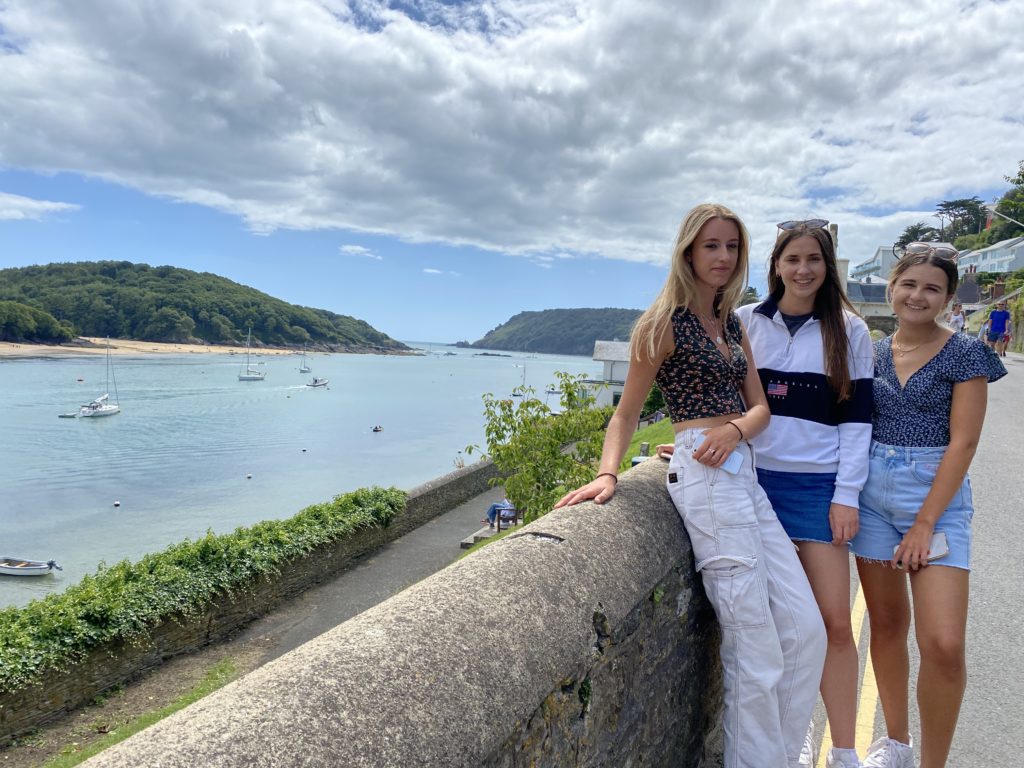 Undeniably, we live in such a beautiful part of the country and with Miss Rona not leaving us alone, now is really the time to make the most of it. So, have lunch by the quay, a beach day at Exmouth, cliff jump at Spitchwick, (all in no more than groups of 6) because the open spaces are the best way to socialise right now!

• EGing and The Impy: Everything you need to do as an Exeter Fresher

Breaking: Exeter is officially in Tier 2, here’s what it means for students

The ‘no-detriment’ policy will not be extended this academic year

Crocs, yes Crocs: The best Looks in Lockdown from Exe students this week

Back for round three, lockdown 2.0 edition

‘We’re so proud of everyone’: Exeter Uni has already raised over £87,000 for Movember

Exeter has raised the most money out of any university so far!

This is what socially distanced TP Wednesday was like, before lockdown 2.0 started

Exeter students told not to go home during second lockdown

Teaching will stay mixed between online and in-person

Security were called to break up illegal gatherings

Maybe even scarier than 2020 itself: Looks in Lockdown halloween edition

A showcase of Exeter’s finest costumes from the spooky season

It happened on Friday night outside The Sawyer’s Arms

Exeter Christmas Market to go ahead!

Literally the best thing I have heard in weeks

It came in a registrar email to students

Covid cases around University of Exeter drop below 100