‘He sh*t his pants on the date’

Much like the clubbing scene, Exeter’s dating scene is limited to say the least.

If you’re on Tinder, chances are you’ll see everyone you’ve matched with on campus or out on a TP Wednesday, smiling awkwardly at each other as you cross paths.

We asked you guys to send in your worst Tinder date stories from Exeter, and boy you did not disappoint.

The boy who couldn’t handle his drink

“We went on a date to the Impy, and the guy had two pints whilst I had about seven. Nothing wrong with that, I thought, until I woke up to him gargling on his own vomit in his sleep in MY bed.

“So, I shoved him over and he chunders all over my carpet. He then spends 20 minutes vomiting all over the floor in my en-suite. When he was finally finished, he wanders out, looks at my baffled face and goes, ‘What?’ as if he had done nothing wrong. 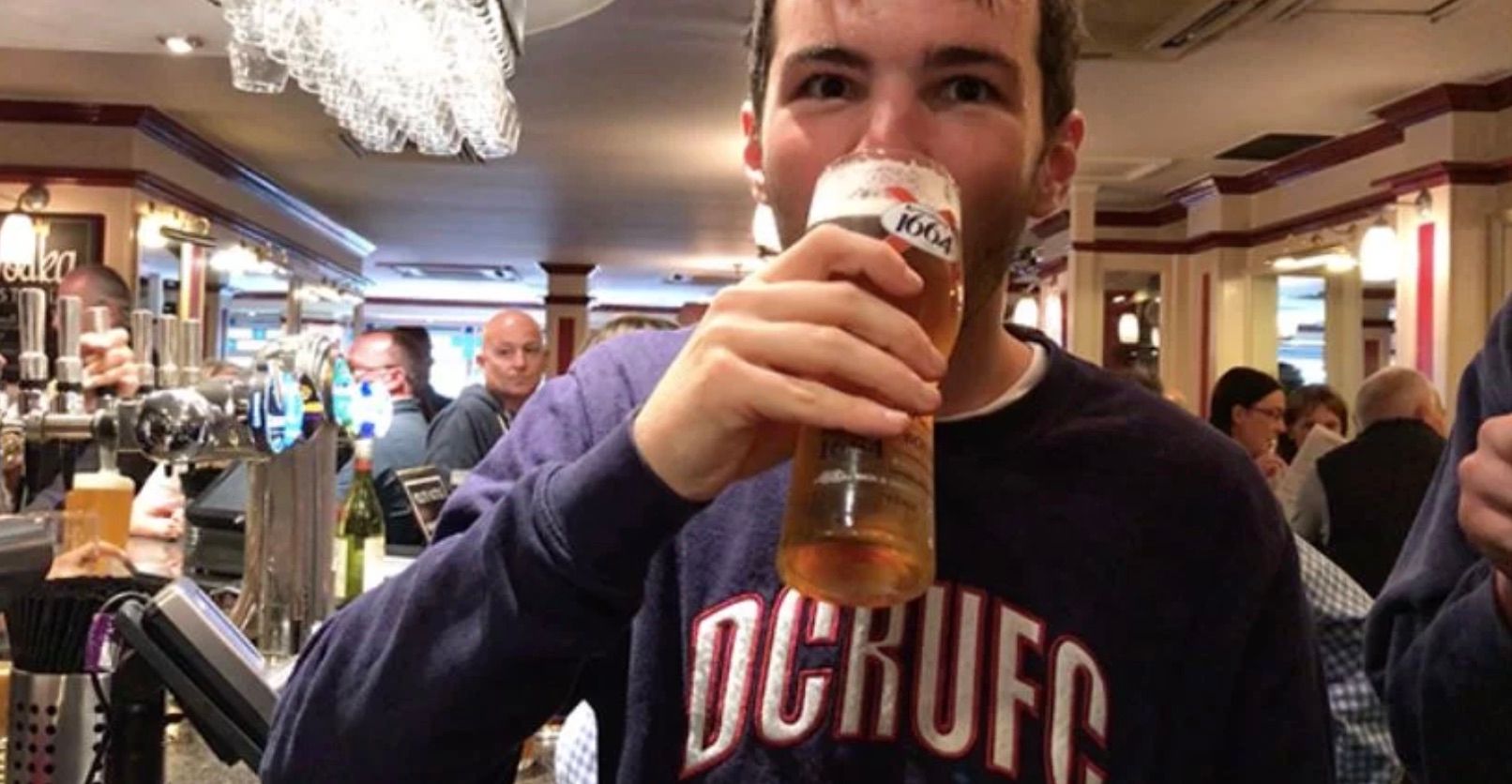 “Needless to say I didn’t see him again, and he blocked me on everything (Yikes!)”.

“I once got asked out on a date with a guy on Tinder, and when I arrived he asked me to withdraw £150 because he didn’t have his card”.

Firstly, £150? Where was he planning on going and spending that much on? Secondly, the “I don’t have my card” excuse is getting old now. No one actually forgets their card on a date. 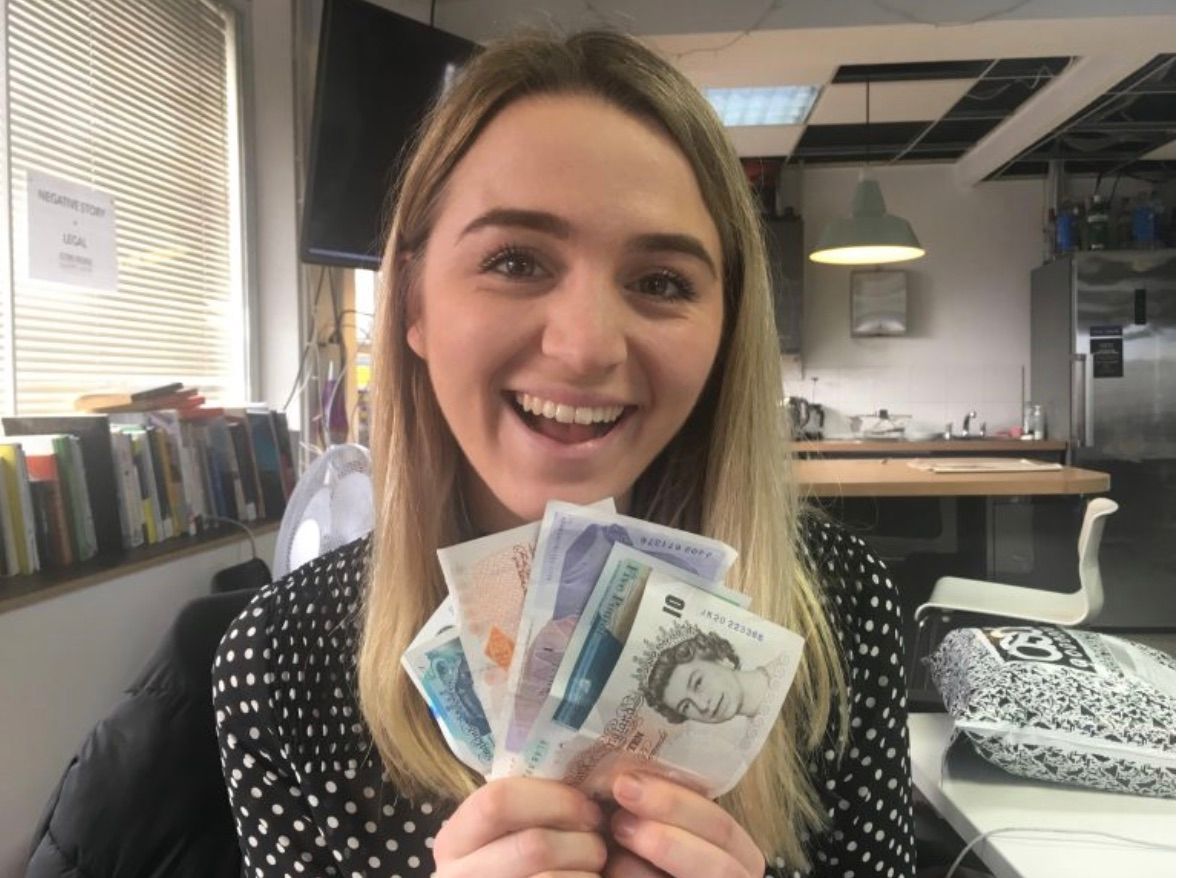 “I was once on a Tinder date and after telling the guy I was planning on going veggie, he proceeded to tell me a story about how he shot, skinned and ate a squirrel when he was thirteen.

“He didn’t get a second date”.

Dating as a #vegan. 😂 Do you give them a chance or pass? #animalrights pic.twitter.com/5U3Jcbxuap

What skills, and at the tender age of 13! Eating a squirrel is a bit rogue though.

“I once asked a girl from Tinder out on a date to Bella Italia. She turned up with the two kids she was meant to be babysitting that evening.

“Needless to say the date was very awkward, and she had to leave at 9pm to put the kids to bed”.

If I was their parents I would not be happy.

The one who carried round a photo of his brain

“I went on a Tinder date with this guy, and all was going well until he whipped out a printed photograph of a scan of his brain. I thought this was a bit bizarre and didn’t see him again”.

Last I heard, showing people photos of your brain isn’t a massive turn on.

“I went on a few dates with this girl from Tinder. All was going well and we ended up going back to mine and sleeping together.

“TP Wednesday came around, and I went back to another girls house. I woke up in the morning, went downstairs, and as I was leaving I saw the girl from Tinder in the kitchen.

“Turns out the two girls were housemates. I didn’t see either of them again”.

The guy who shat his pants

“I went on a Tinder date with a boy to the Waterfront restaurant. Whilst we were there he told me that he had an upset stomach.

“He then proceeded to tell me that as he was on his way to the loo about halfway through the meal, he shat his pants and left his underwear in the toilet. 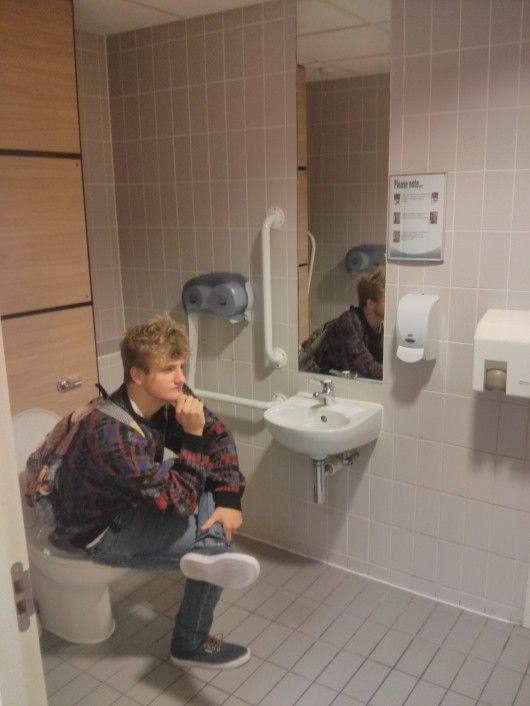 “When he went back to the loo again, they were gone”.

I have no words.

• We asked Exeter students for their worst Valentine’s Day stories, and wow you did not disappoint

• Fashion in the Forum: Valentine’s edition

I’m not crying, you are: we asked you about your wildest Exeter nights out and you did not disappoint

Locked-Down in Exeter: Making the most of the city

YouTuber Theo Baker reveals he was glassed in the Impy