They have released a list of demands to the University

A group of students have occupied the Peter Chalk and Newman buildings in support of the UCU strikes.

18 students have taken over the Peter Chalk building on the University of Exeter's Streatham campus to show their support for lecturers taking part in this week's strikes.

The occupiers have blocked all entrances to the building, and released a a list of demands to the University on their Facebook page. They say their action will escalate unless these demands are met. 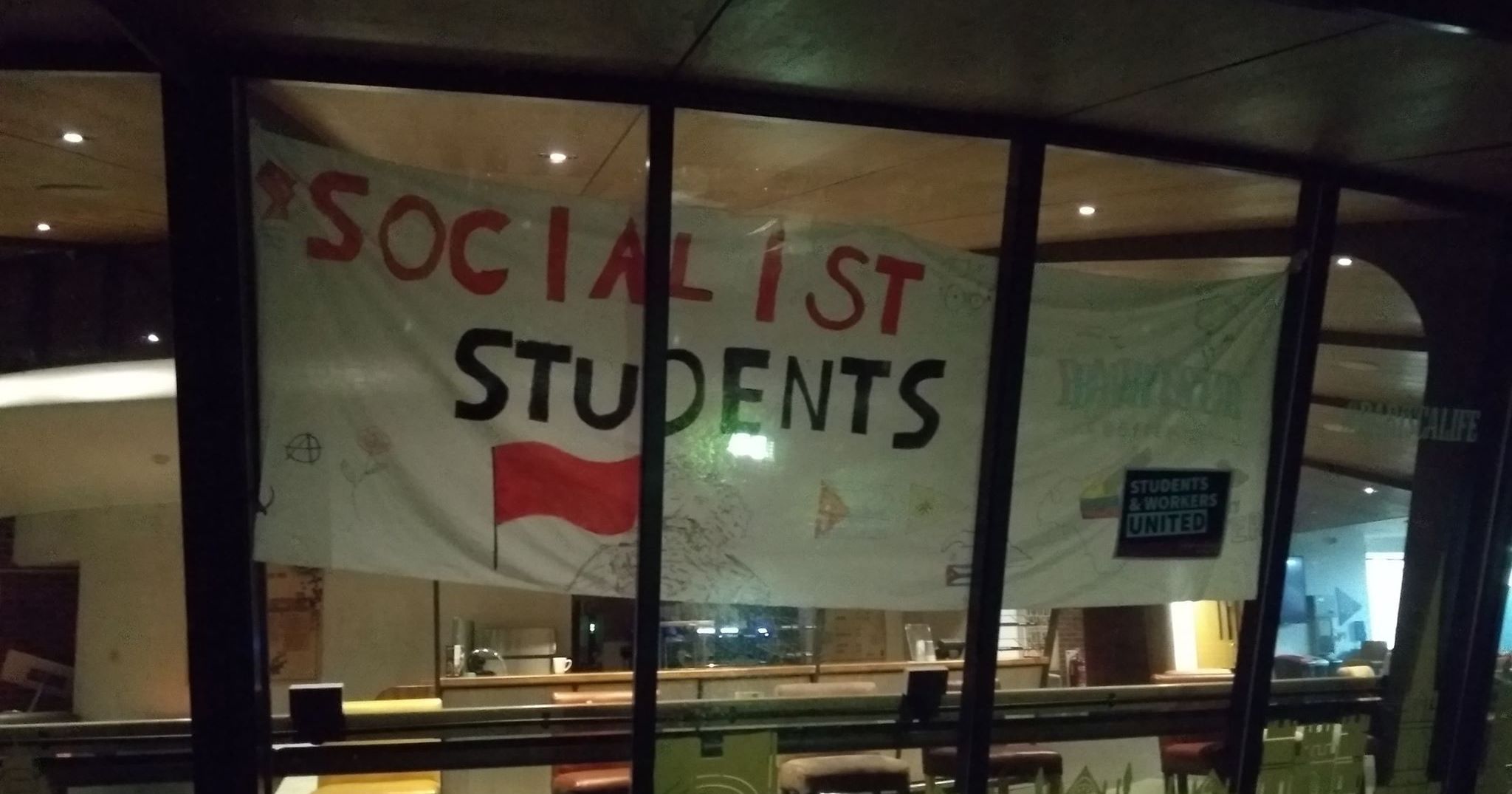 These include a request for Vice Chancellor, Steve Smith, to openly support the UCU strike and for mitigation to be provided for students supporting the strikes.

"The students involved believe this occupation to be the biggest of any student building occupation in recent memory."

Students say they are occupying the building in solidarity with their striking lecturers, in support of their pension struggle and the “4 fights” the UCU have struck over, which include pay inequality, job insecurity, rising workloads, and pay devaluation. 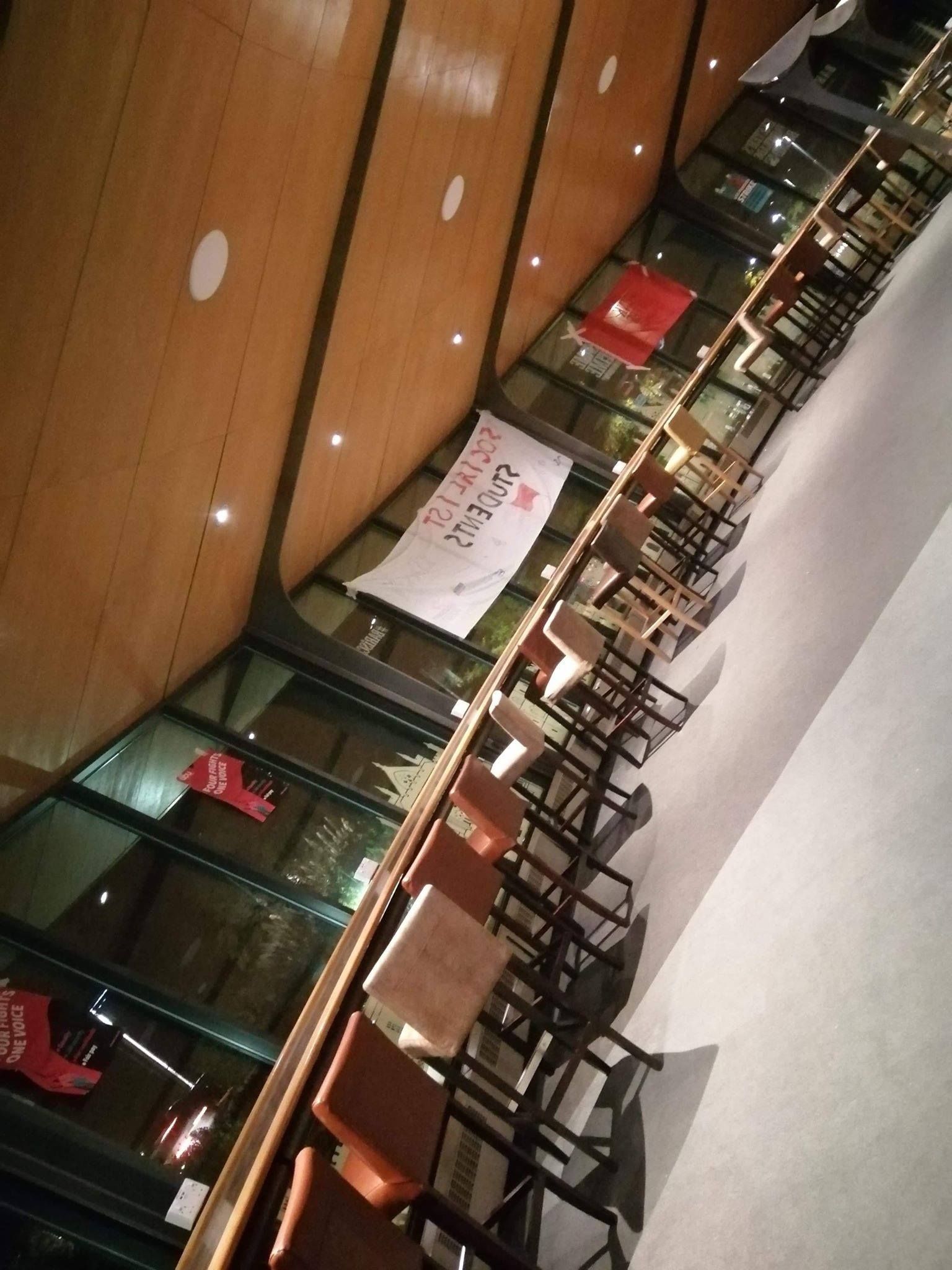 One student commented: "Whilst management is giving our Vice Chancellor a £830,000 golden send-off this year, some of our lecturers and PhD tutors are having breakdowns under high workloads or visiting food banks to make it through the month.

"We are calling for an end to this injustice. Occupying Peter Chalk is not meant to harm students, but remind management that students overwhelmingly stand with their lecturers in their struggle.”

Another student added: "We are willing to give up our freedom and free time to show solidarity with our lecturers and their struggle for fair pensions and an end to poor conditions, and we call on Vice Chancellor Steve Smith to come out in support of the Strikes, and ask the board of UUK (of which he was currently on) to come to the table with the UCU." 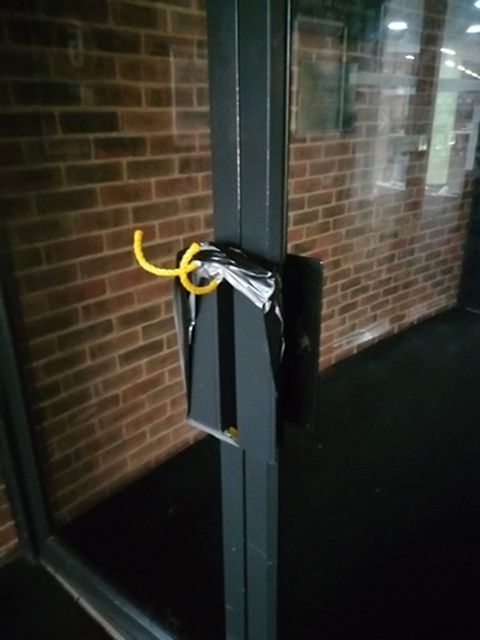 The group told the Exeter Tab: "This action is likely to cause much disruption to University management, forcing them to reschedule potentially hundreds of sessions."

They added: "This sort of action is not unprecedented, as in 2018, students occupied the adjacent Northcote house, a management building, with similar demands."

Students have suggested they could escalate the action in various ways, and other students continue to support their lecturers on the picket line outside the University.

Students inside the occupation say support is much appreciated, and should be directed to their Facebook page, Exeter Students Support the UCU Strikes 2019. 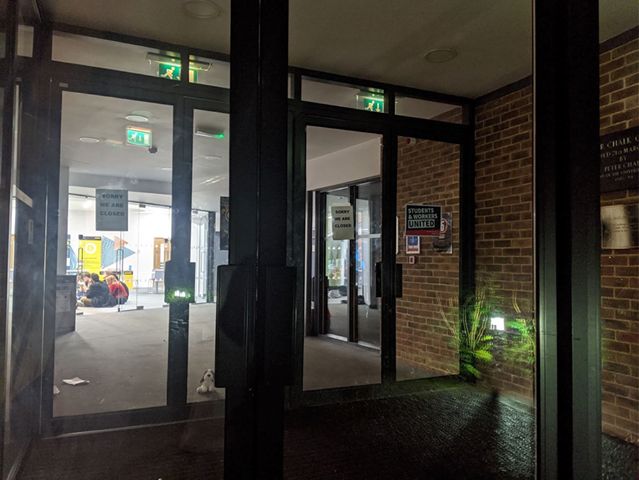 "BREAKING – We have successfully secured and occupied the Peter Chalk and Newman Buildings on Exeter University Streatham Campus.

"Senior management at the University of Exeter, including Steve Smith, explicitly come out in support of the UCU strike and act in accordance with the UCU’s demands.

"Full amnesty is provided for all involved in this protest action, in the strike itself, and in any other supportive action. 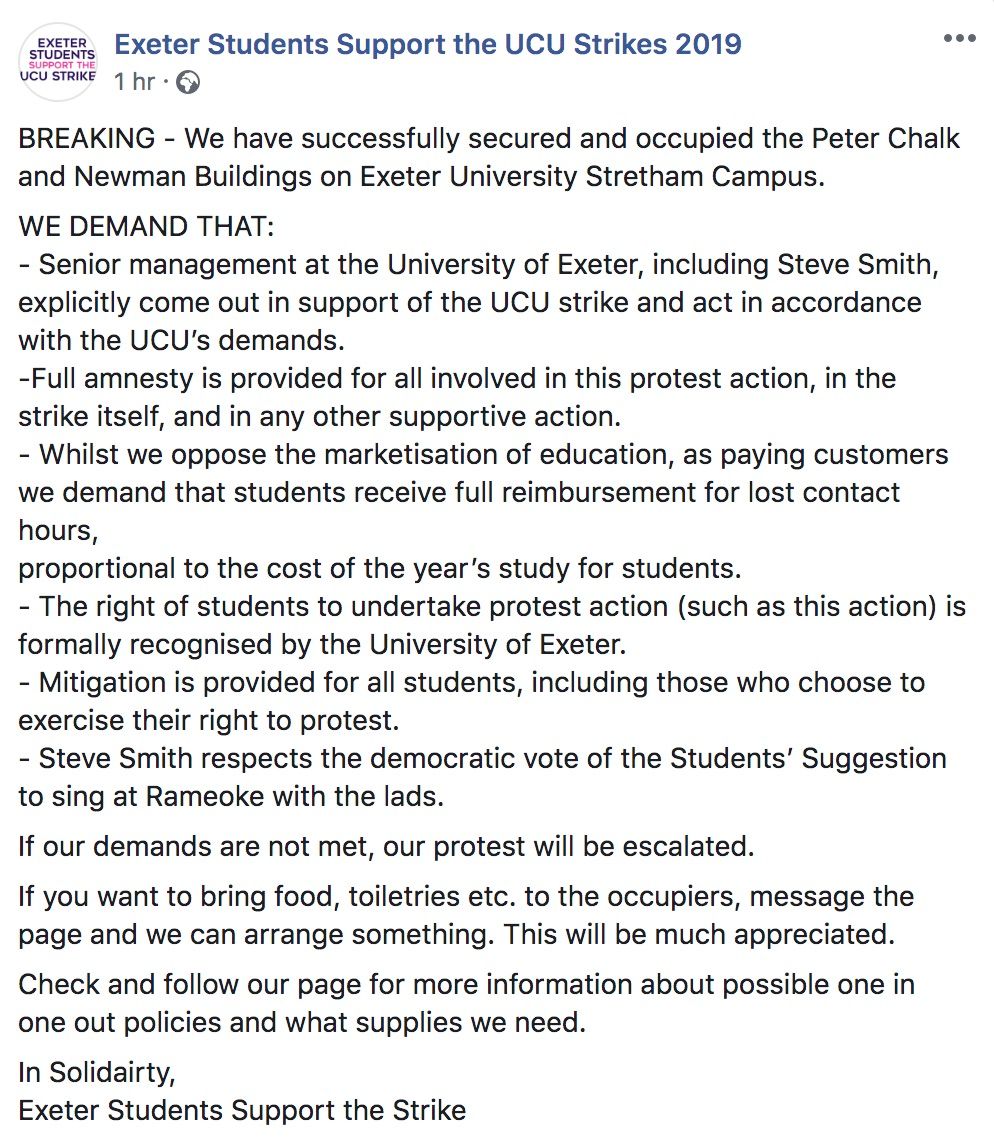 "Whilst we oppose the marketisation of education, as paying customers we demand that students receive full reimbursement for lost contact hours, proportional to the cost of the year’s study for students.

"The right of students to undertake protest action (such as this action) is formally recognised by the University of Exeter.

"Mitigation is provided for all students, including those who choose to exercise their right to protest.

"Steve Smith respects the democratic vote of the Students’ Suggestion to sing at Rameoke with the lads.

"If our demands are not met, our protest will be escalated.

"If you want to bring food, toiletries etc. to the occupiers, message the page and we can arrange something. This will be much appreciated.

"Check and follow our page for more information about possible one in one out policies and what supplies we need.