ExeHonestly, the beloved confession page of Exeter students, has officially been closed down.

The site made headlines recently when a series of posts were found to have Neo-Nazi and white supremacist origins. In light of these accusations, the admins made the decision to shut down the page for good.

The news hit the population of Exeter hard and the mourning period has officially begun. From candle-lit vigils to homemade pies, these are the best reactions to the pages’ demise.

Actually yeah how can Uni of Exeter go in on the admins of exehonestly about a "10 second Google search" when a 10 second google search would have stopped the uni from circulating an email with a Nazi quote in it last year. The hypocrisy

Yo it’s the hyperman set, exehonestly’s gone and our free speech is next. Steak and guiness pie to fill that confession page shaped hole in our life but honestly what’s the point anymore . . . . . . . . . . #exeter #exehonestly #freespeech #censorship #revolution #foodporn #foodie #instafood #thetab #tab 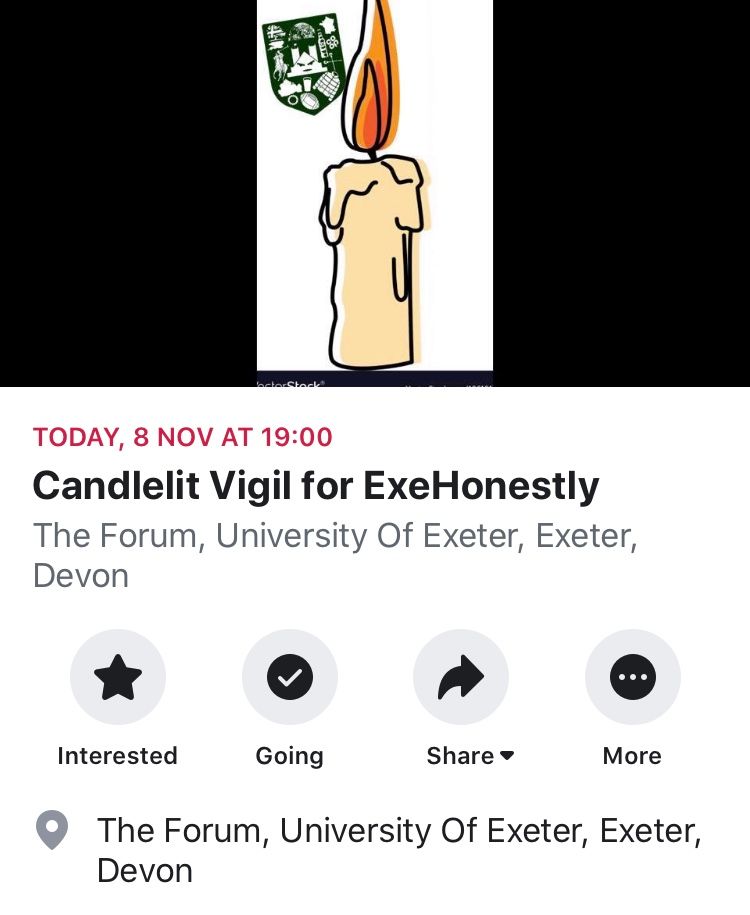 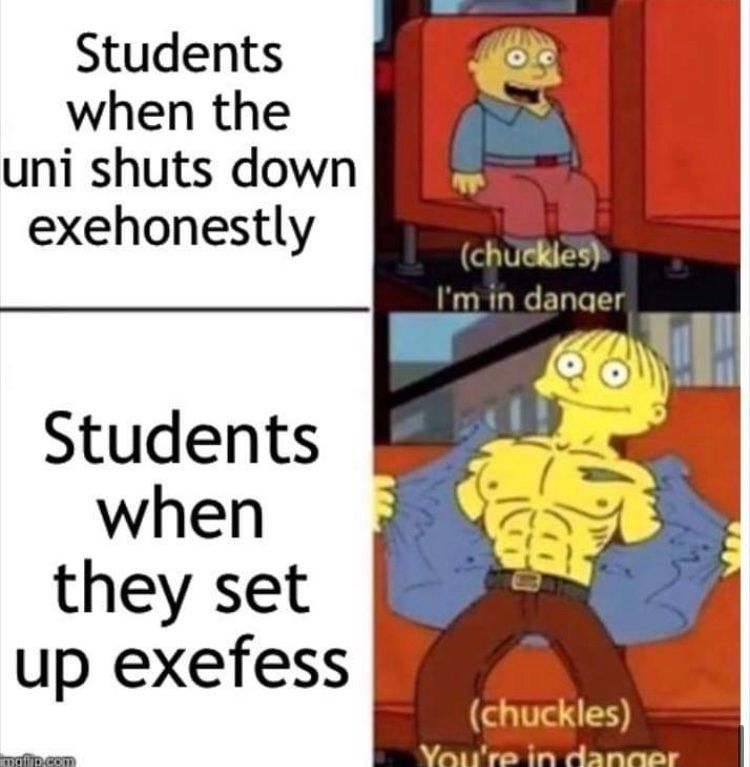 6. Right in the feels

8. We stand in solidarity

9. How are we meant to procrastinate essays now?

10. Because expressing your love to someone’s face is not an option

Can't believe I had my first exehonestly post approved, everyone in geography loved it and no the page has gone. Where else can I express my love for Ewan?

12. And they thought they’d seen the last of us… 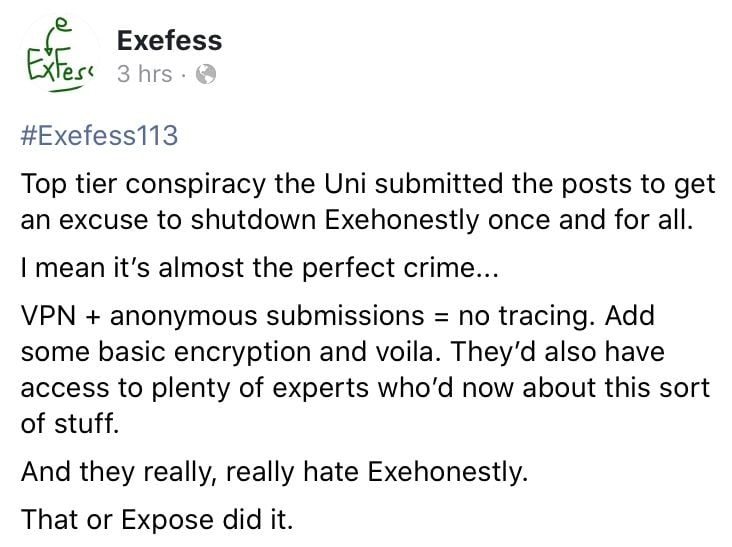 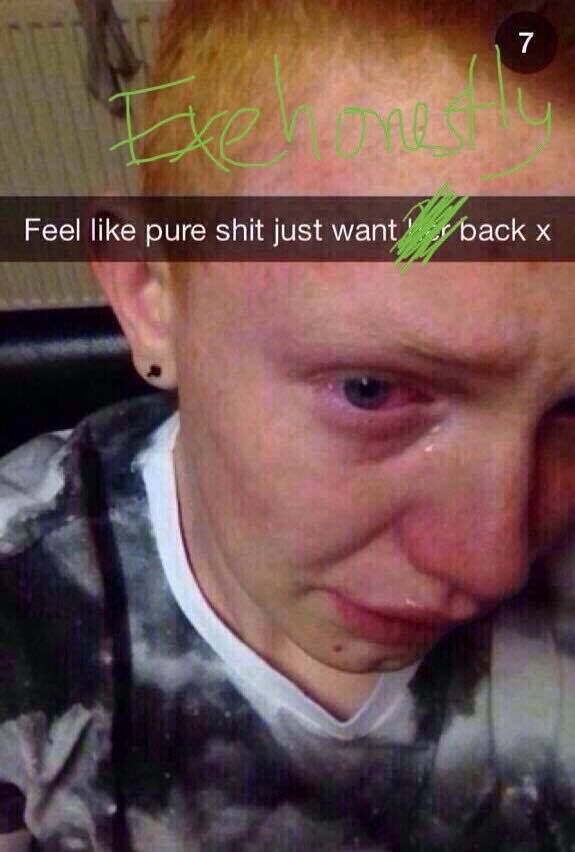 • Liverfess stands in solidarity with Exehonestly after their page was removed