Vote for Exeter’s best night out

May the best club win

Exeter might not have the most vibrant nightlife but it certainly isn't as non-existent as everyone seems to think.

The number of clubs may not quite beat the tree-to-student ratio, but there's something that appeals to just about everyone. At least one of Exeter's nights out must have won your heart, and you've probably had countless arguments trying to justify its superiority.

Now is your chance to prove that your loyalty to Timepiece (or maybe even Cheesies) wasn't in vain.

Cheesy Tuesdays at Unit 1 are the marmite of Exeter nightlife – you either love it or you hate it. 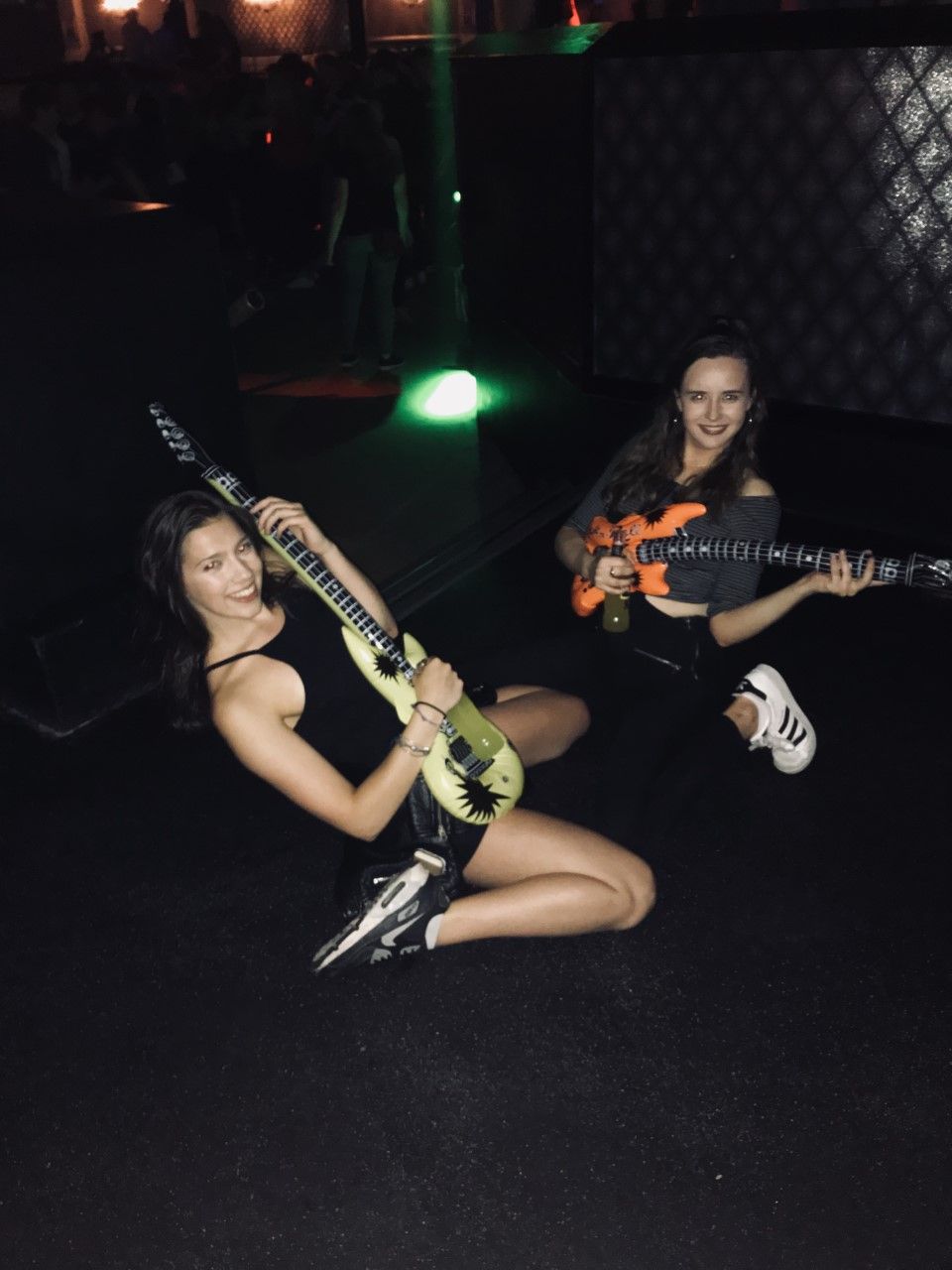 For some people, being truly smashed is the only way to tolerate the cheesy tunes. Others claim it's the only music you can legitimately dance to sober.

Either way, you're bound to have a strong opinion.

Ticket sales for Unit 1's Quids In have skyrocketed this year; almost every Thursday is sold out weeks in advance. 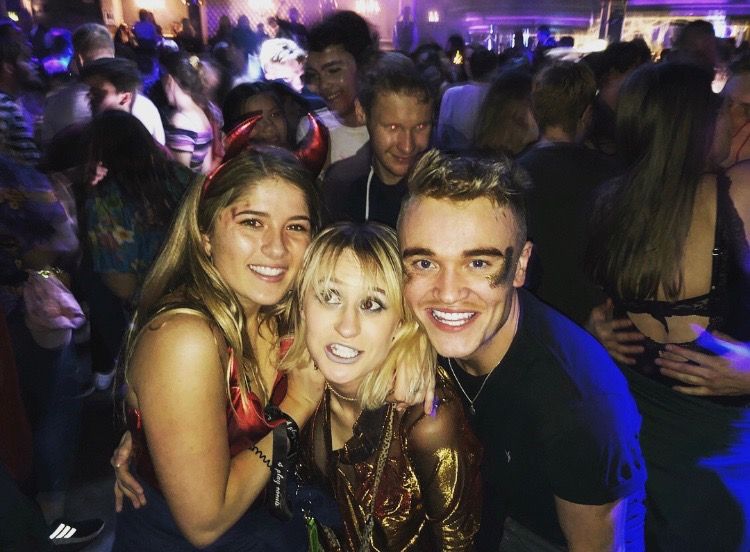 If you can't get your hands on a ticket, there's always the option of turning up at 9pm and queueing. I mean considering the drinks are just £1, you don't exactly need to pre…

Whilst the queue outside Timepiece is the bane of most Exeter students' lives, it is a testament to the club's popularity. 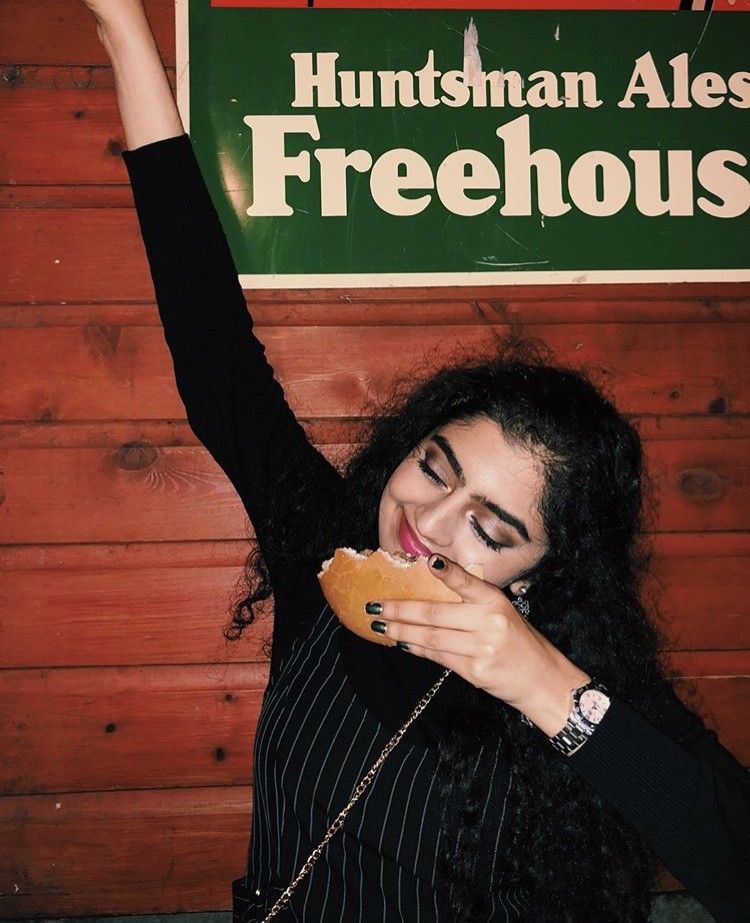 TP Fridays are a safe option- with three dancefloors, multiple bars and arguably the best curly fries in Exeter, you really can't go wrong. Just watch your step on the stairs … we all know someone who's stacked it down them after a few too many VKs.

Mondays and Thursdays are Fever's most student friendly nights, but the new 3-for-1 drink deals make Friday a strong contender. 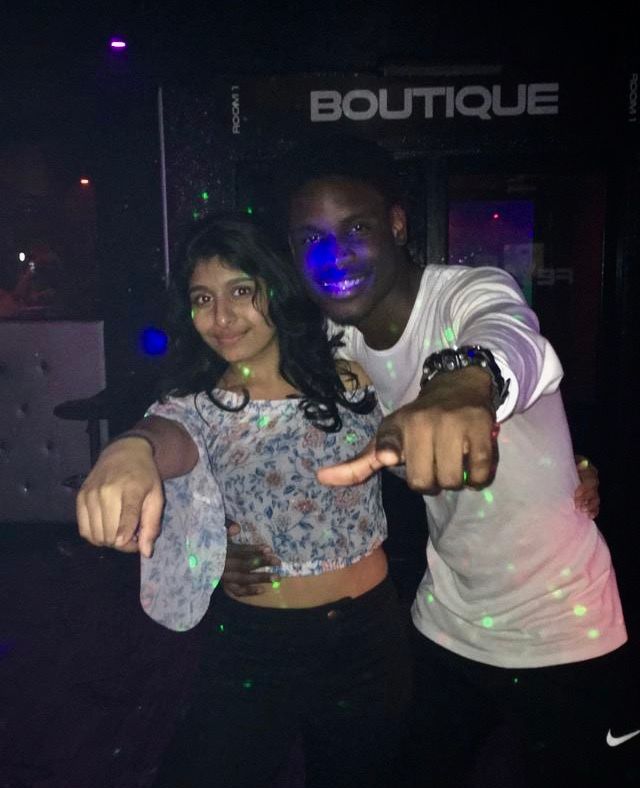 If the sweaty, borderline-mosh-pit, vibe of the club's techno room gets a bit overwhelming, you can always head to the cheesy side and dance the night away to some ABBA hits.

If Cheesy Tuesdays aren't your thing, there's always the option of TP Salsa – a whole night of latin vibes and cocktails. 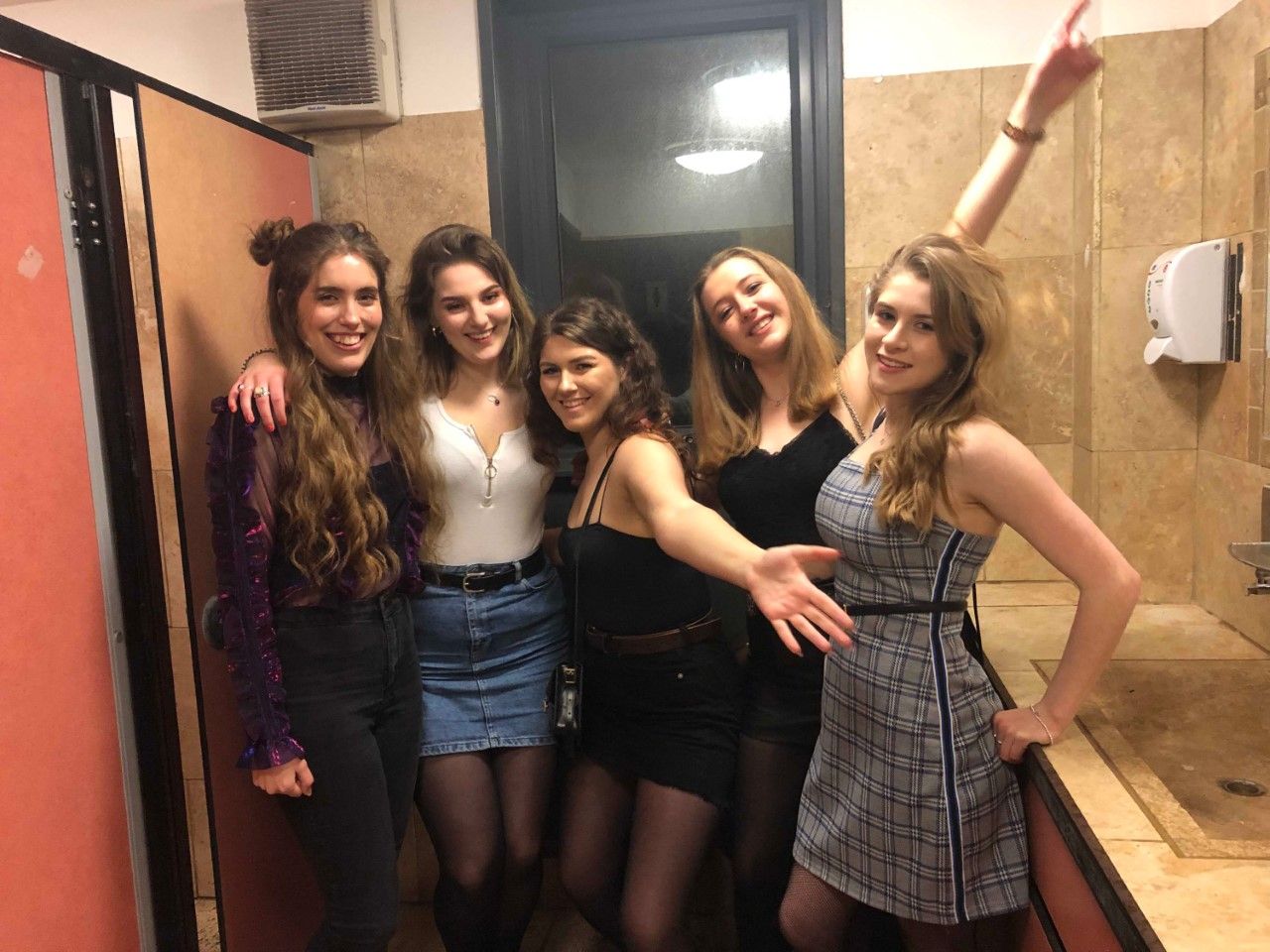 There's also free entry all evening, so this one won't even break the bank!

If you're into RnB or Hip Hop, Friday nights at Unit 1 are the place for you. 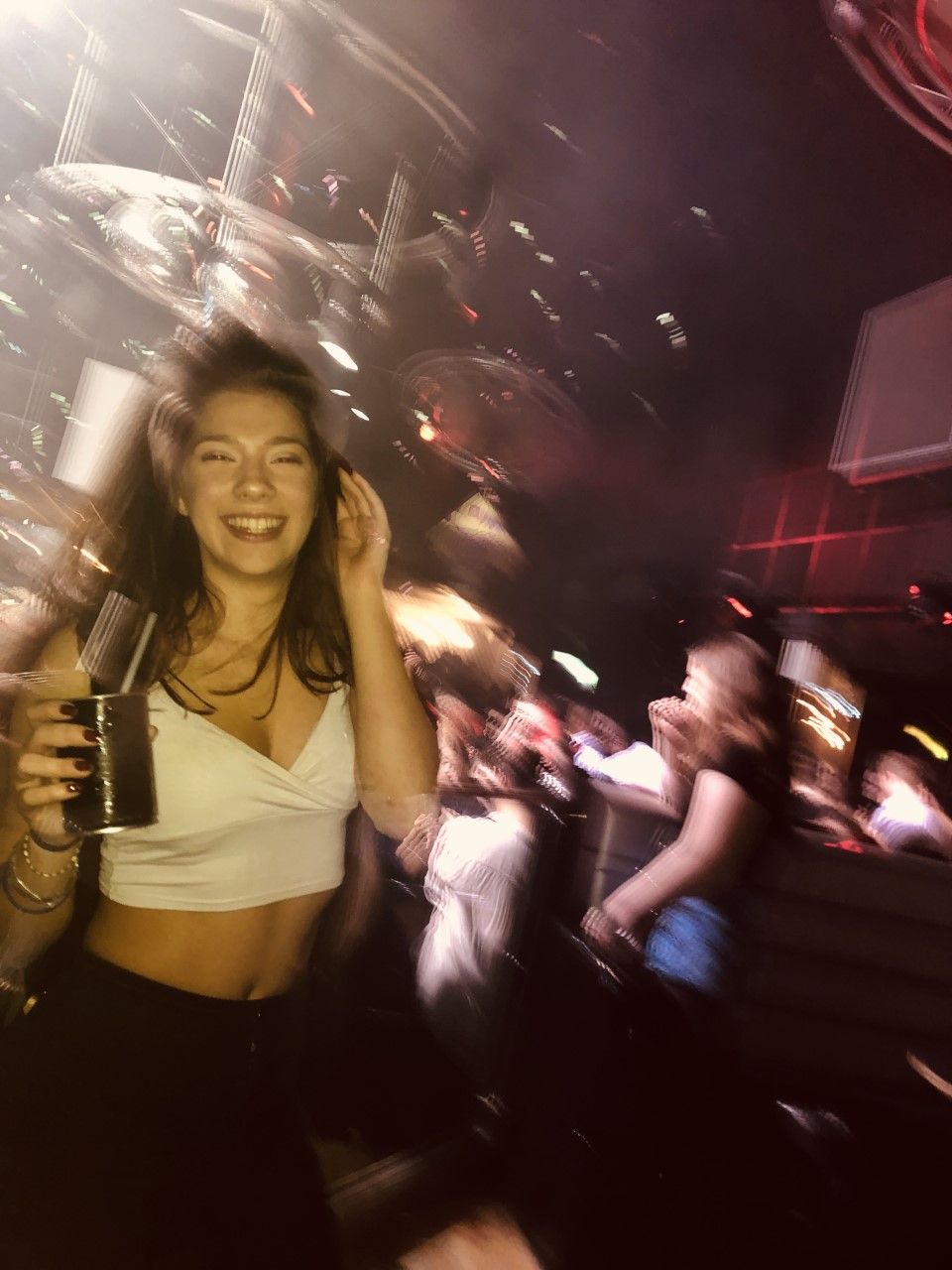 With one of the biggest dance floors in Exeter, you can bust those moves without a care in the world. Plus, they've got the best photographer in town so you'll be prepped for the gram too.

Move is the place to be to experience some of the best artists in the urban music industry. 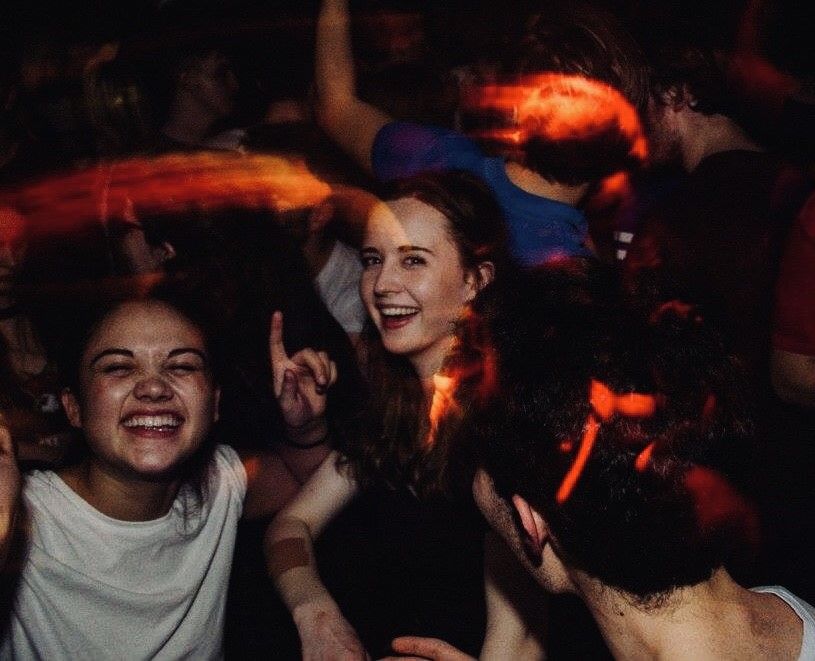 Every event has a different theme, with both The Getdown and Fokus events dedicating whole nights to a particular artist or genre. If you're into R&B, grime, trap, hip-hop or Afrobeats, then the trek down to the Quay is definitely worth it.

Wednesdays at Timepiece are social central. 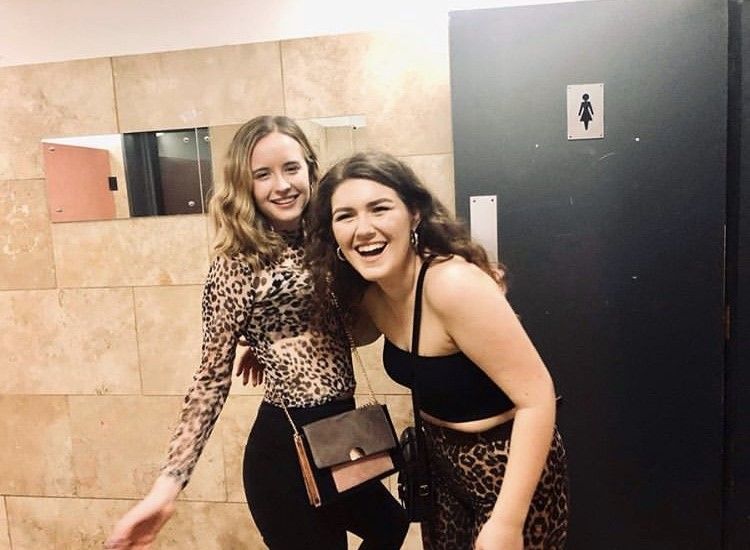 They're the ideal night out if you're involved in any sports societies of course, but equally if you don't mind being surrounded by rugby lads, its a pretty decent night in general.

The Vaults is Exeter's only gay nightclub and bar.

The inclusive environment plays host to people from all walks of life; students, locals and drag queens alike. Their karaoke nights make a change from the university's own Rameoke, and the funky neon lighting works as the perfect backdrop for photos. 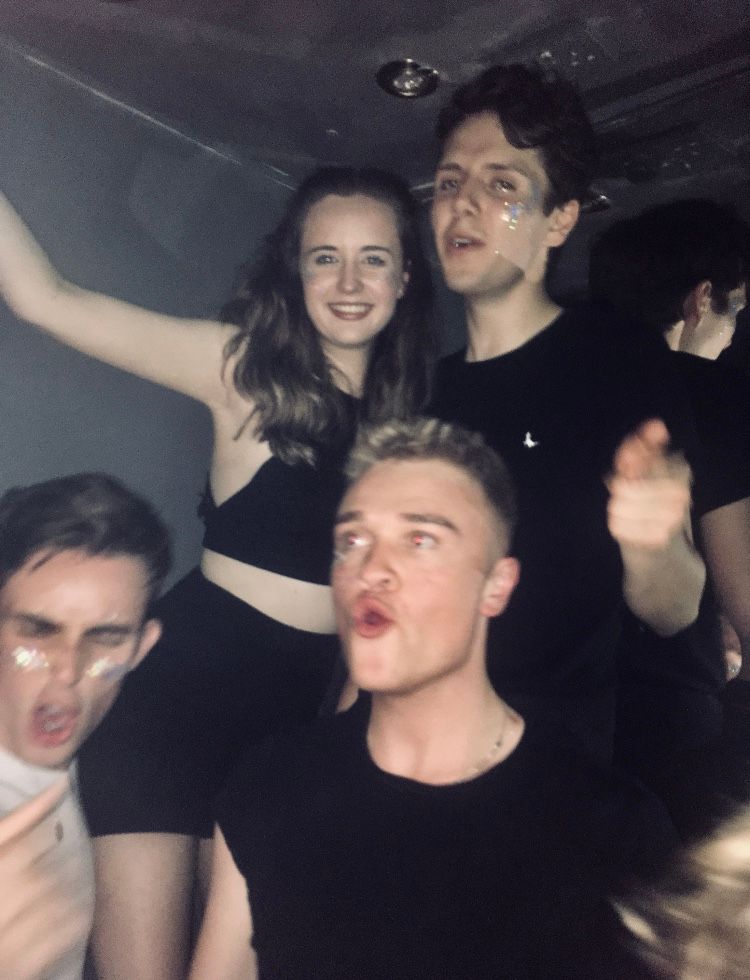 By the time second year comes around, you'll probably realise that a night in with a cuppa is preferable to staggering home in the early hours fearing the impending hangover – Batty Bingo offers the best of both worlds. 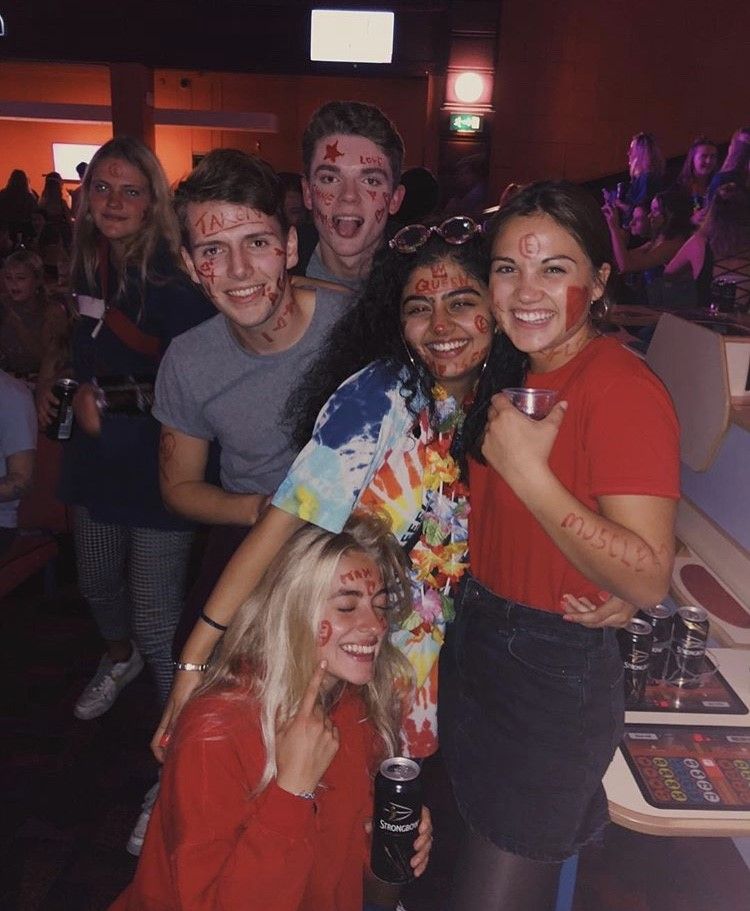 You can release your inner granny 'playing' bingo, draw all over each other like a toddler AND get drunk in true student style.

Plus, whilst you might have to start pres ridiculously early, it also means you can be home and tucked up in bed before midnight.

The Lemmy has made a huge comeback after the abrupt end of its popular Saturday night last year. 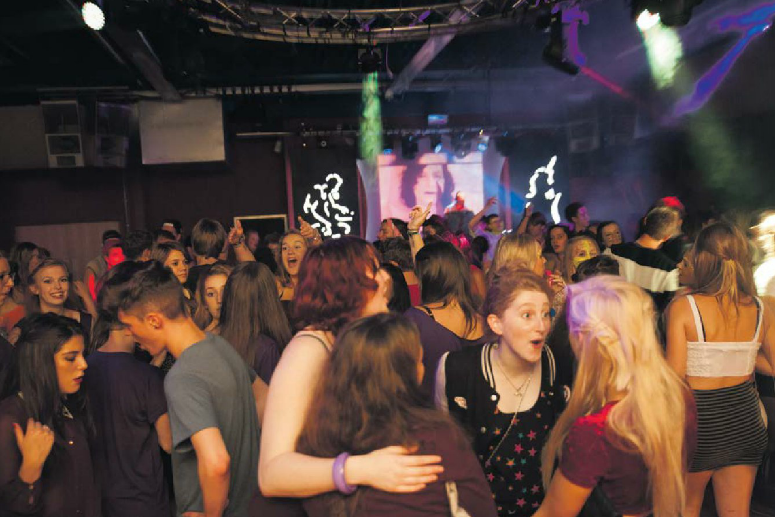 The floor might be as sticky as ever, but its certainly worth tolerating for the cheapest student drink deals around.

Cavern is Exeter's most popular indie club; based underground, the venue has been host to an array of successful acts, including the likes of Coldplay and Muse. Who knows, you might even bump into the UK's next biggest rock band on a night out. 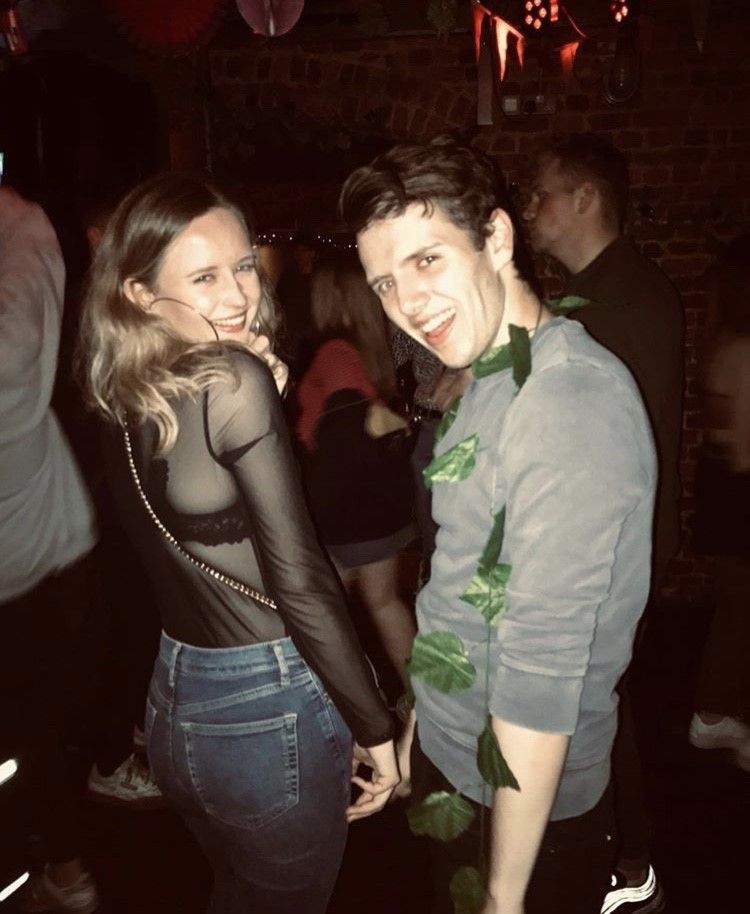 Who gets your vote?

• What your favourite Exeter club night says about you

• Exeter Freshers 2019: A day-by-day guide to the best club events

• How to become an Exeter club rep, by someone who’s done it