Get your votes in!

We asked you to nominate the biggest names on campus, and you certainly didn't disappoint. The entries came flooding in, but who really deserves to be crowned Exeter's BNOC of the year 2019? Check out some of Exeter's finest below, and get voting for your favourite in Round One! 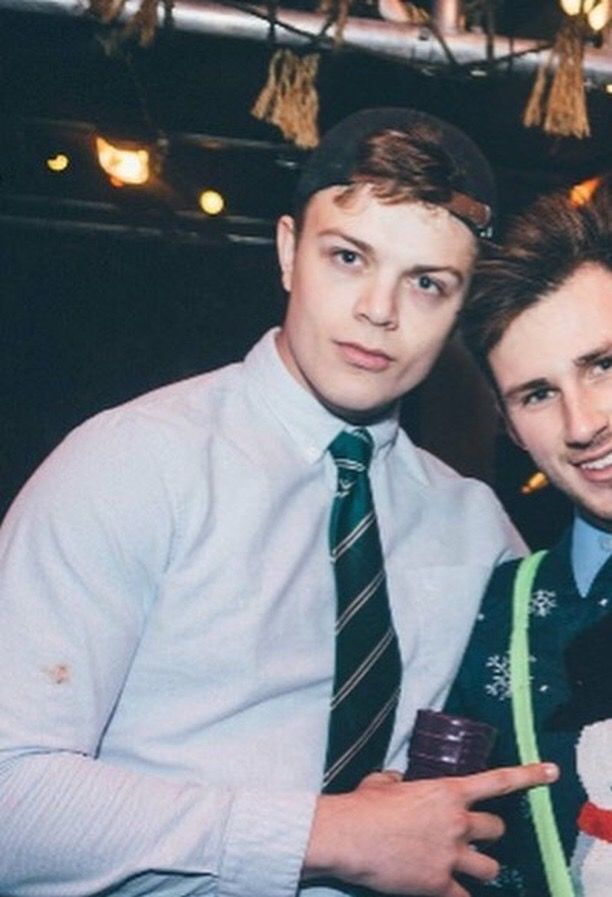 “Winning this would mean I didn’t get beaten up by Denzel for nothing.” 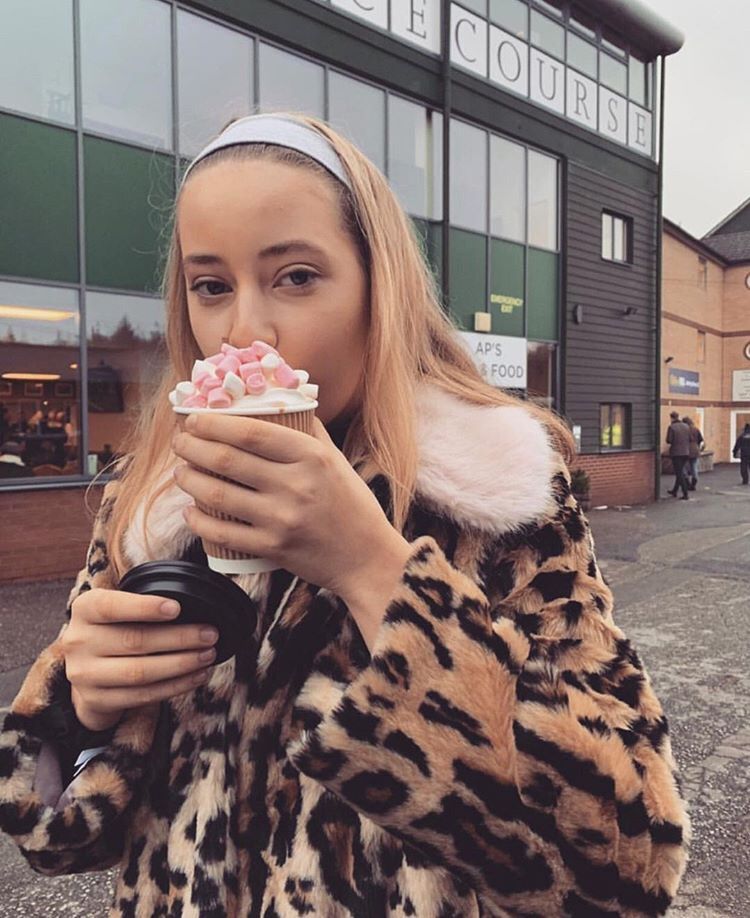 “If it isn’t posted on Snapchat, it didn’t happen.” 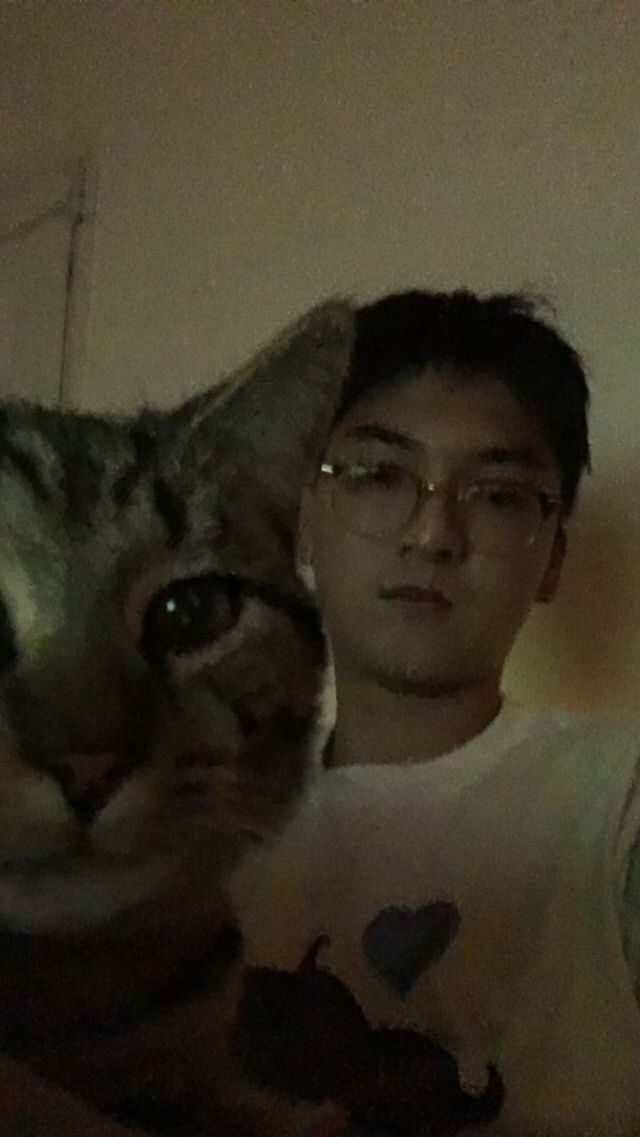 “Omg that’s so libra of me! I think I should win because people think I’m cool. But in reality, I’m just a try-hard.” 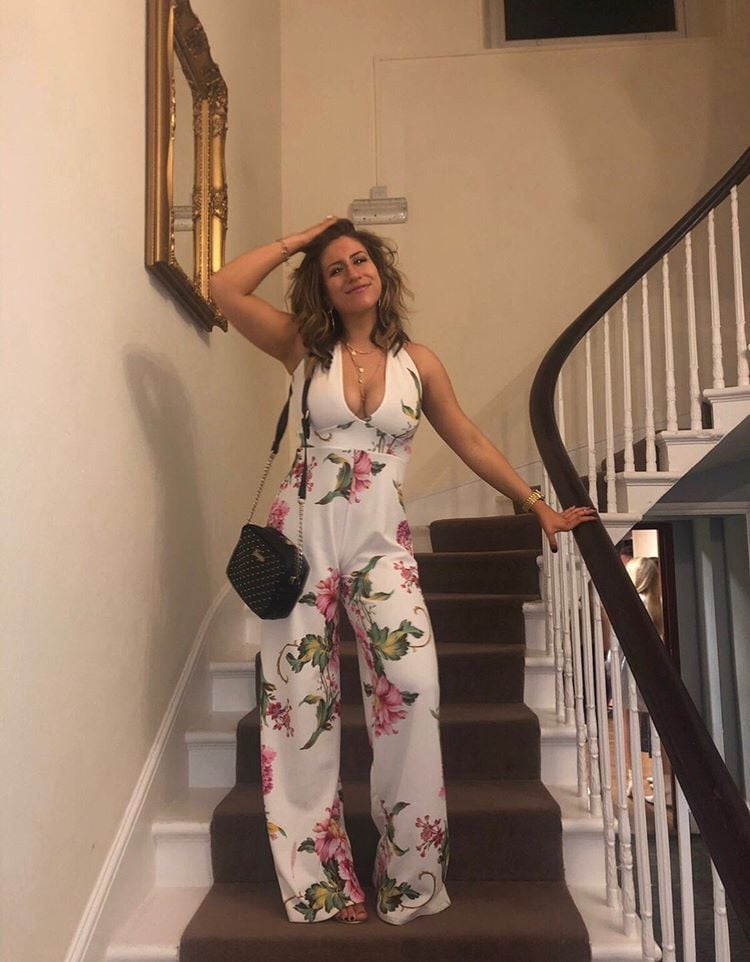 “Vote for me and I’ll expose who shat in Fever. Just a random Chilean Geordie wandering about Exeter bolting VKs all day, everyday” 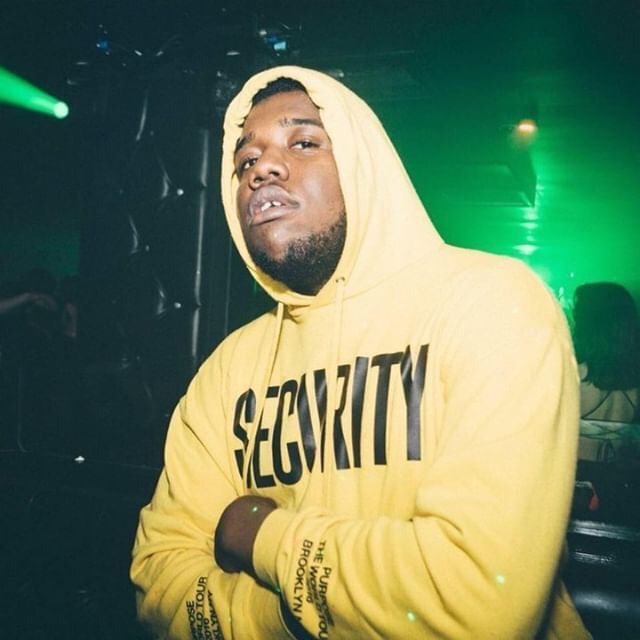 “Being a BNOC has its downsides. One being that it takes about two hours to walk to campus every day because people want to stop and talk to me. I hear that Big Mike from The Blind Side is often stopped in the street and mistaken for me in America. That’s just how big I’ve become.

"I can only hope that he is sufficiently strapped for protection from rowdy fans like I am 24-7 #staystrapped #gunlean. The boys love the chat and been told by many that the girls love me. It ain’t Eze being Ugo.” 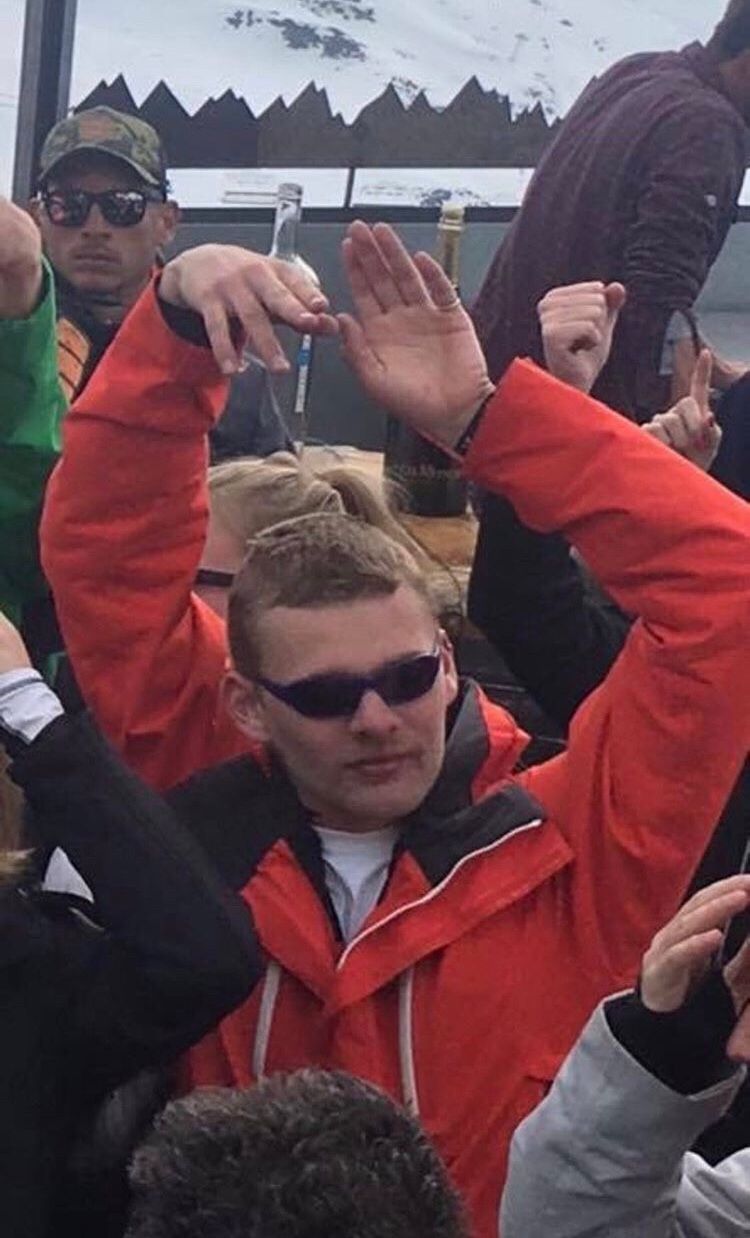 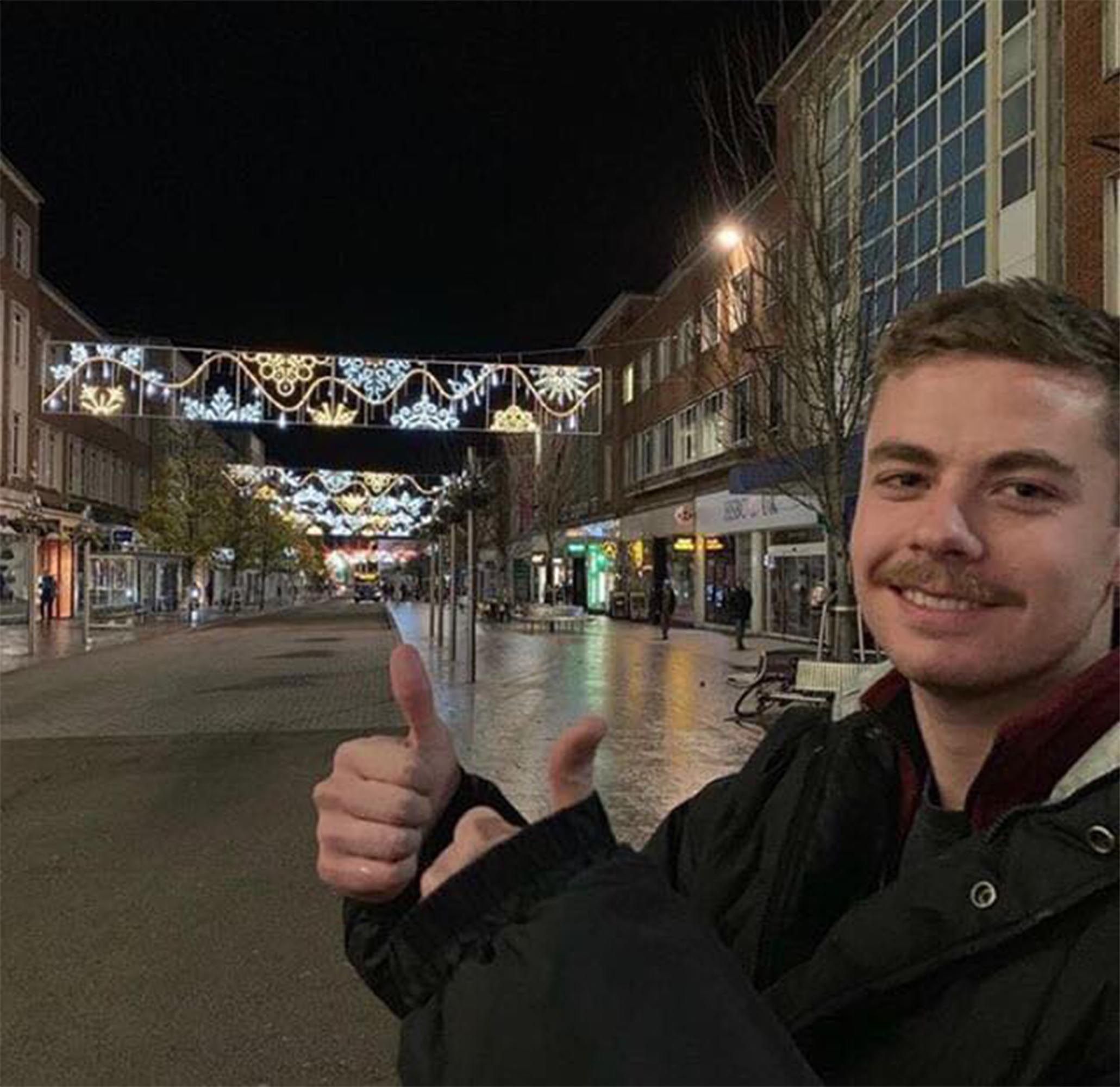 “My moustache may be questionable but not my BNOC status – see you at Party at the Castle.” 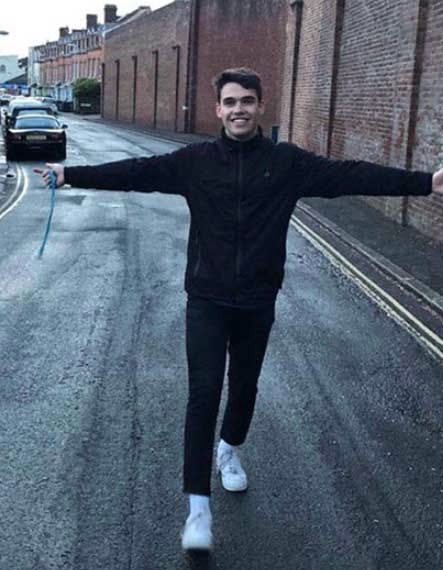 “Despite receiving a major injury on the very first day of university, Fred has managed to be seen and heard all over campus. Be it in socials, the Library (apparently), or Timepiece, his positive, happy nature is a force to behold. By Fred’s Mum x”