Because you really should give a sh*t

Exam season is approaching and for most students this means that much of their time will be dedicated to slaving over revision on campus. If that doesn't already sound unappealing enough, imagine the disappointment when your well-deserved loo break (a.k.a. perfect opportunity to procrastinate) is spoilt by an unsatisfactory toilet.

To make sure your procrastination is worthwhile, here is a list of the nicest loos on campus – rating them based on cleanliness, hand dryer strength, functioning locks, and that all important mirror-selfie lighting.

Clearly business isn't the only thing this department are keen on investing their money in. With state-of-the-art Dyson air-blade hand dryers, sparkling clean cubicles and built-in showers, these toilets are a clear winner in our eyes. 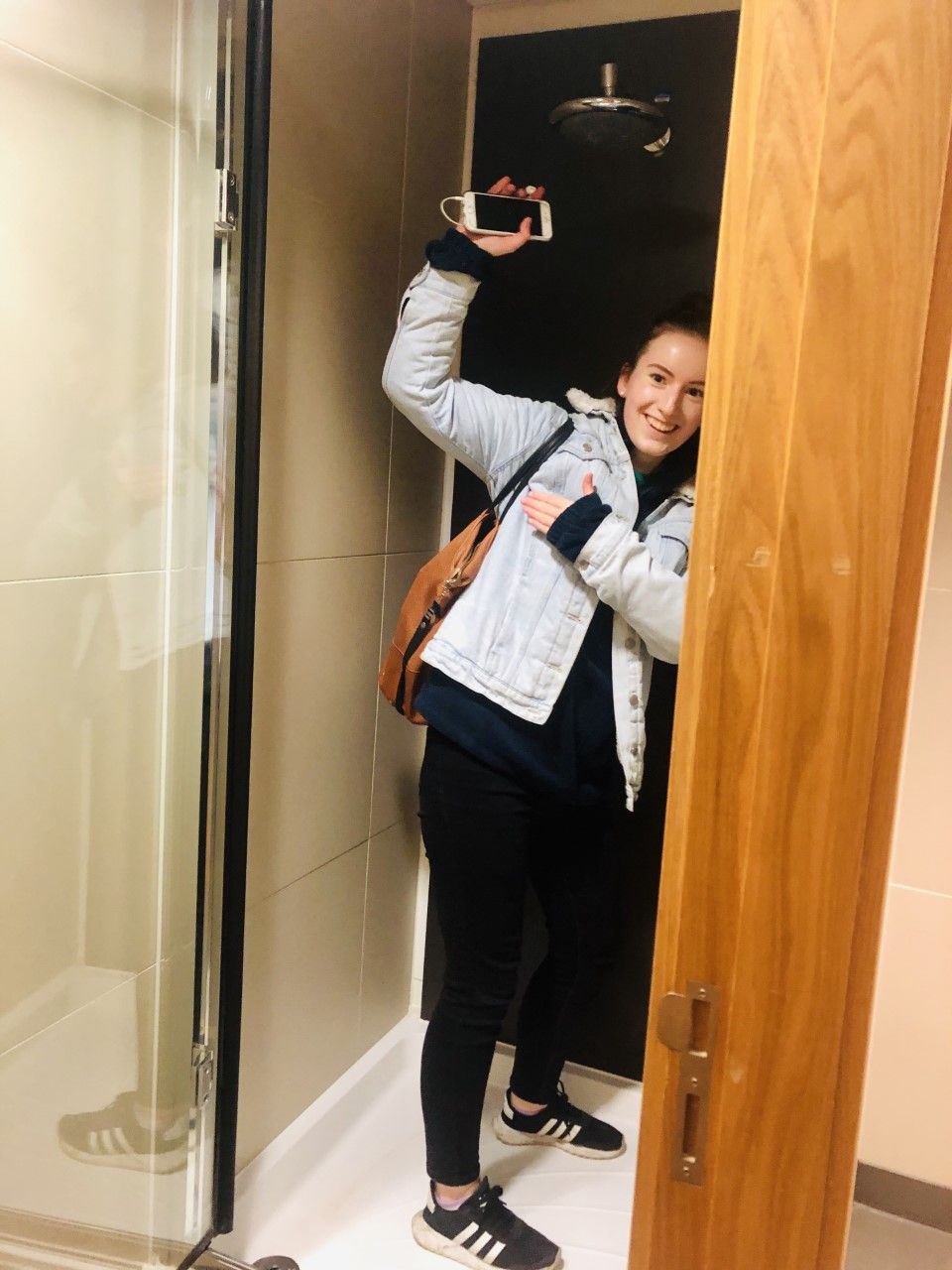 Exeter already holds the title for having the narrowest street in the country, but I'm pretty sure we could also contend for the narrowest toilets in existence. The cubicles are barely big enough to open the door, let alone actually fit a person inside them, which, needless to say, entirely defeats the point of a toilet cubicle. 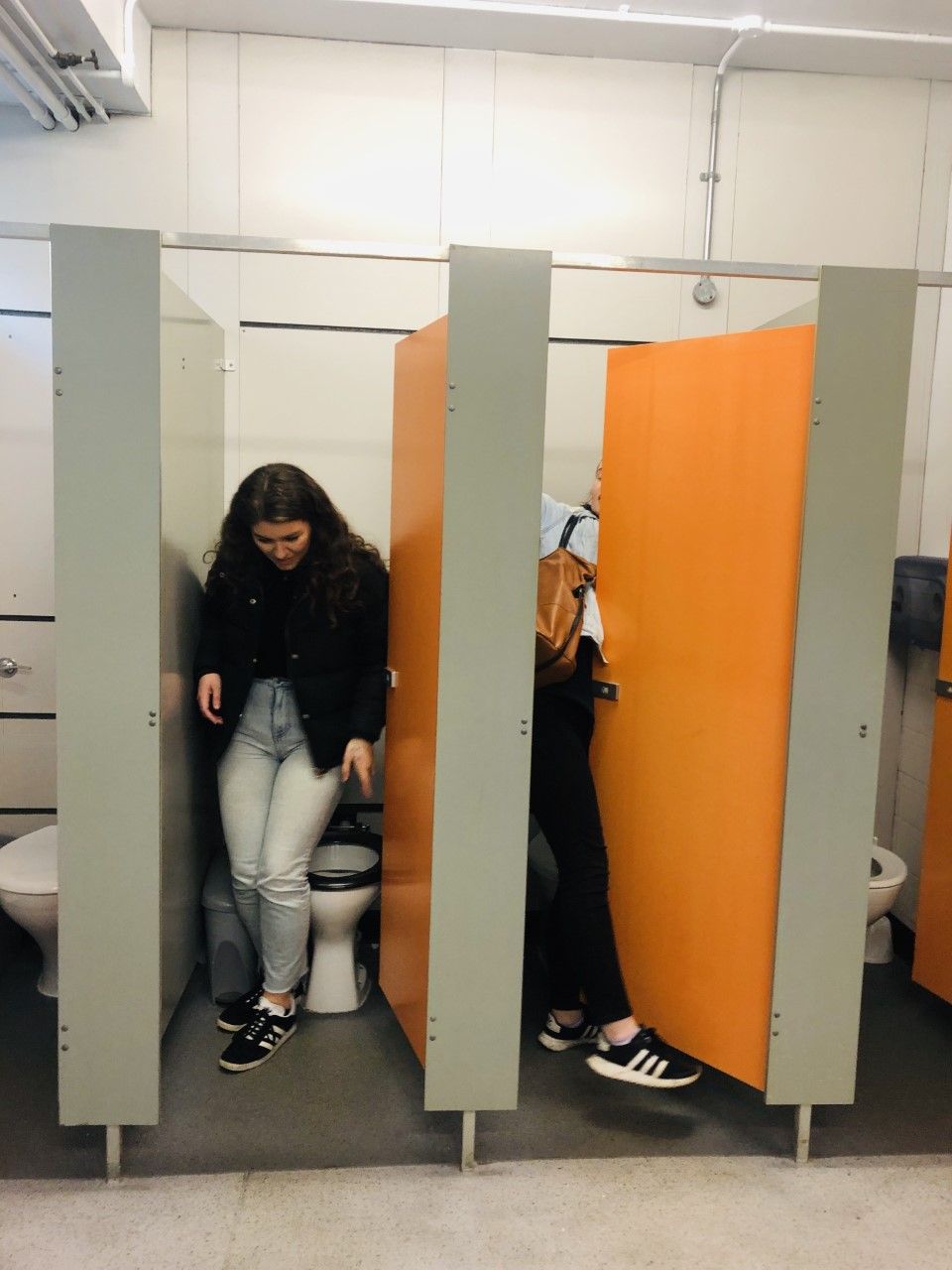 Central to campus, these toilets are probably your best option when you're on the go – however their location is perhaps their only redeeming feature. They seem to be closed for cleaning more often than they are in use, but if you happen to be lucky enough to time your urge to pee with when they're actually open, you're just going to be disappointed.

The locks are so flimsy that you'll probably be on the edge of your (toilet) seat the entire time. The idea of someone walking in on you in the loo is enough to scare the crap out of anyone. 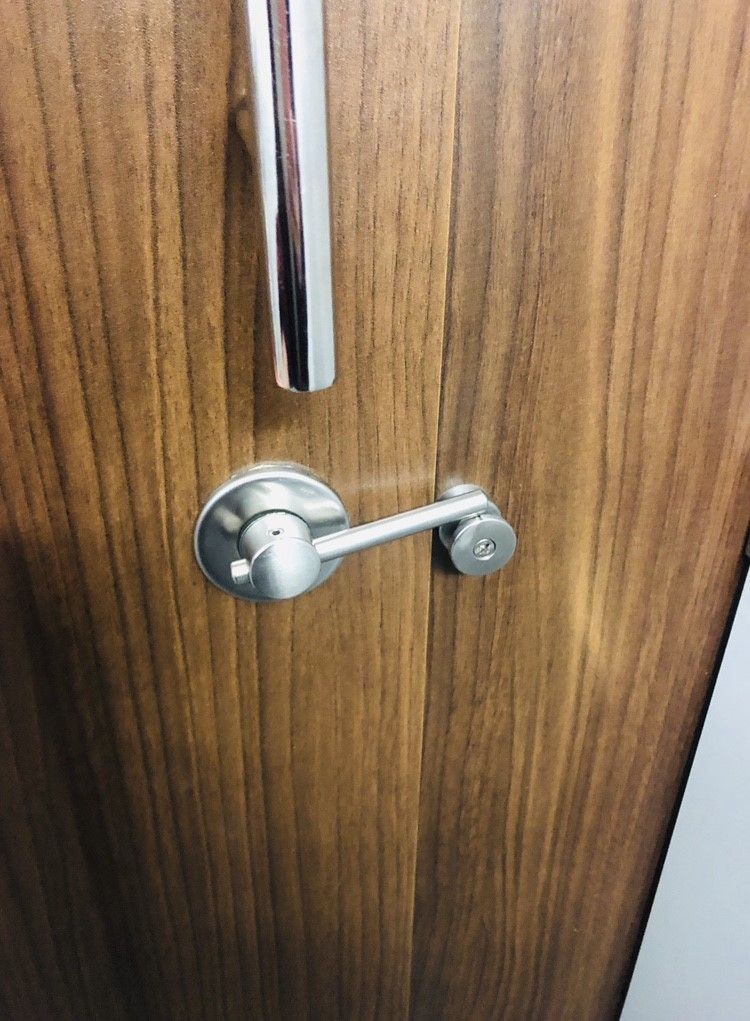 They didn't name it the Queen's building without reason: the loos in the English department are fit for royalty. They may be slightly old-fashioned in style, but they're always clean and have the perfect lighting for a mirror-selfie. Perhaps this is where toilets get the nickname 'the throne' from. 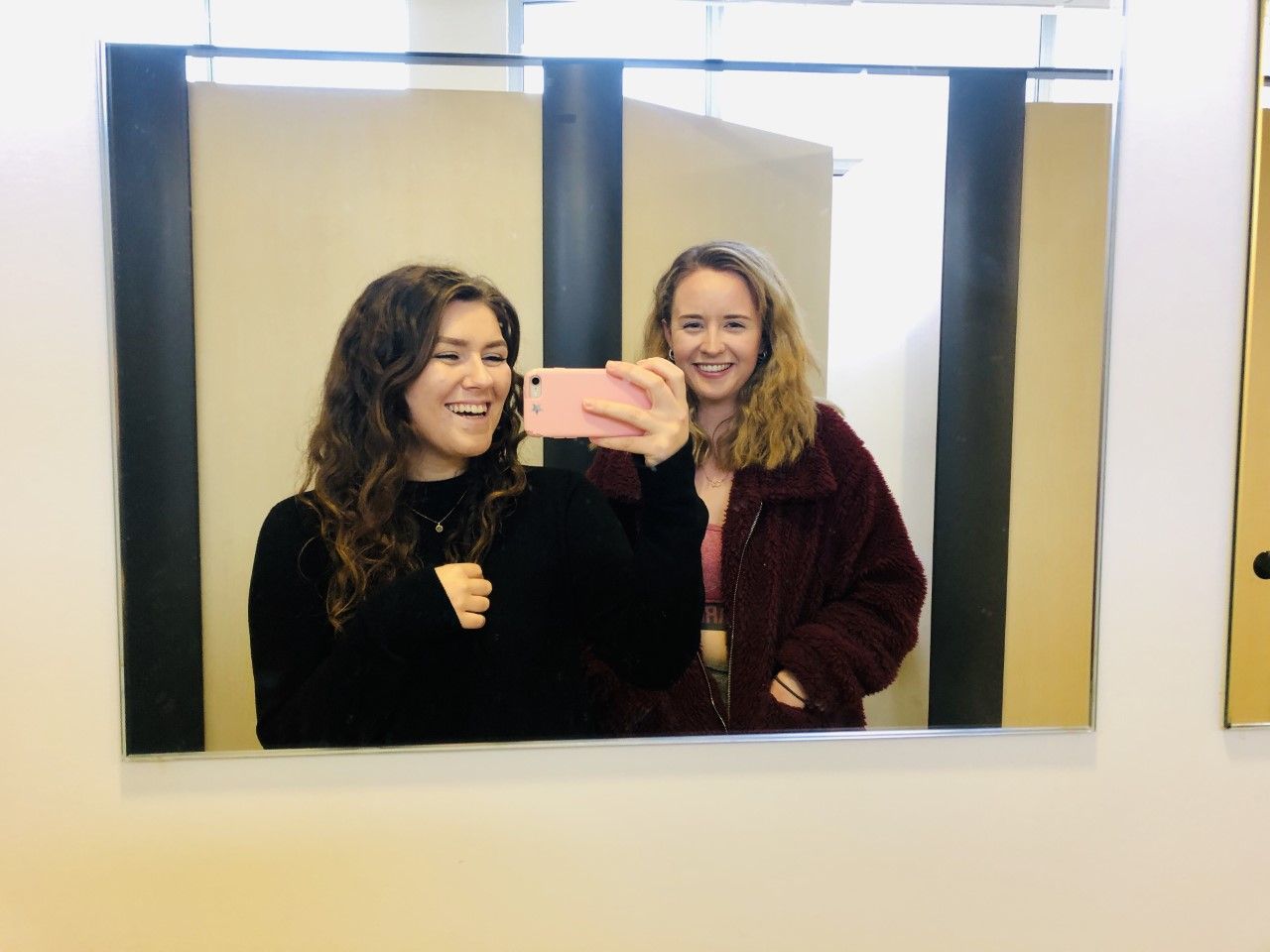 The first thing to note about the Amory toilets is the stench they emit before you've even opened the door. This is mildly concerning given how new they are. Once you're inside however, they are a satisfactory level of cleanliness, and even provide you with instructions on how to use the taps – just in case you've somehow made it to uni without mastering the art of washing your hands. 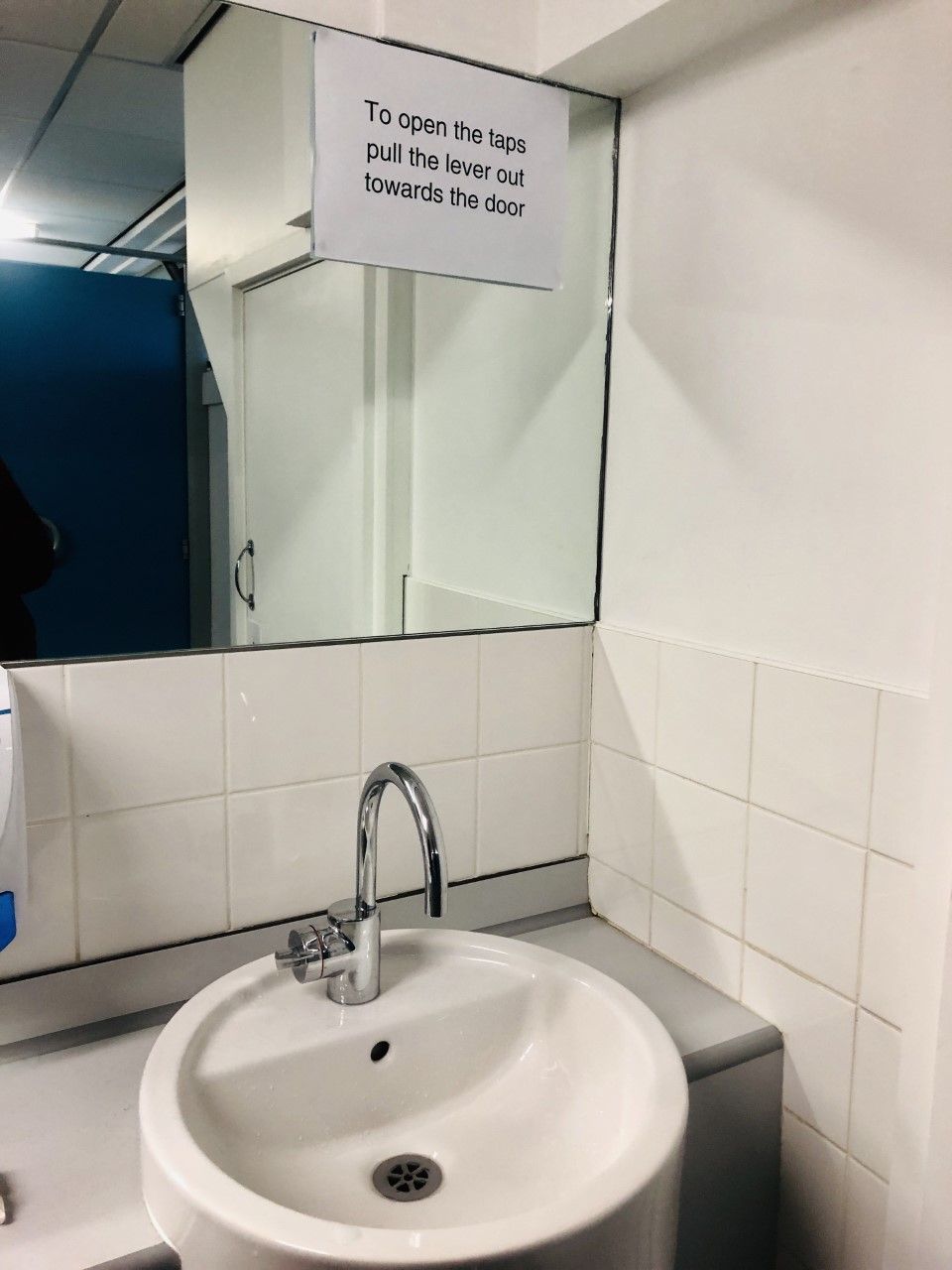 Given that Harrison is home to the Engineering department, it is only right that the toilets in this building have an unusual design feature. The lockable toilet seats, which somewhat resemble a Tupperware lid, are designed to save water, energy and carbon. Here, you can wee in peace knowing that you're doing your bit for the environment. 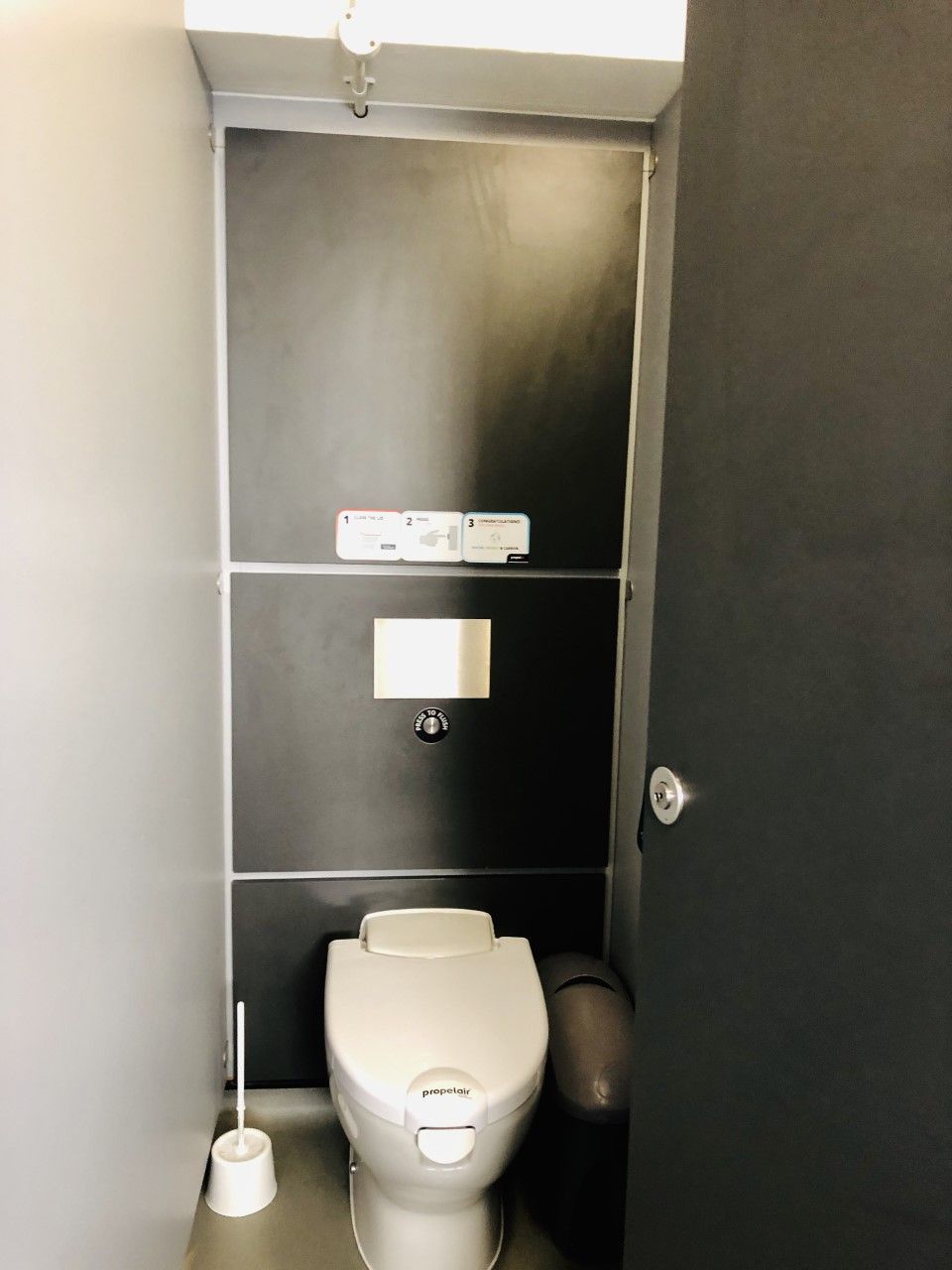 The Forum library is most people's first choice when it comes to studying on campus, so the conveniently located toilets by the exits on each floor are probably your first port of call when you find yourself caught short.

However, a sufficient number of seats isn't the only thing the library is lacking: with just four cubicles per floor, you'll be queuing out of the door if you need the loo at peak time. It must be said though, the single hand dryer is sufficiently powerful, so at least you won't be left with sopping wet hands all day (thats if there isn't a queue for that too.) 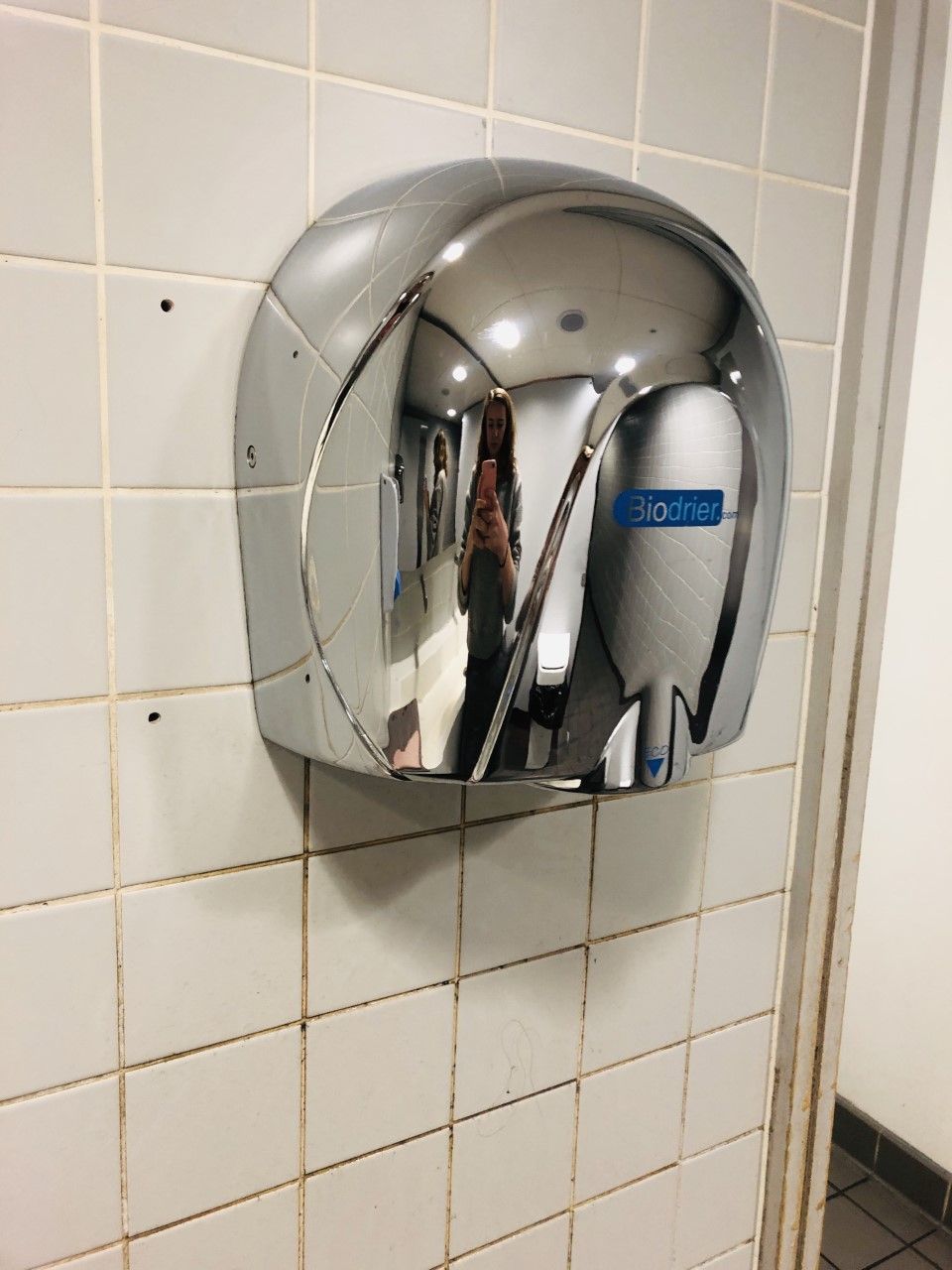 Located next to The Ram, these toilets are first and foremost a great concept which cater to all gender identities. They also feature a box containing a variety of feminine sanitary products donated by Exeter's FemSoc.

These are free to those who need them and is working towards putting an end to period poverty. An added bonus is that most people don't even know they exist, so they're almost always empty! 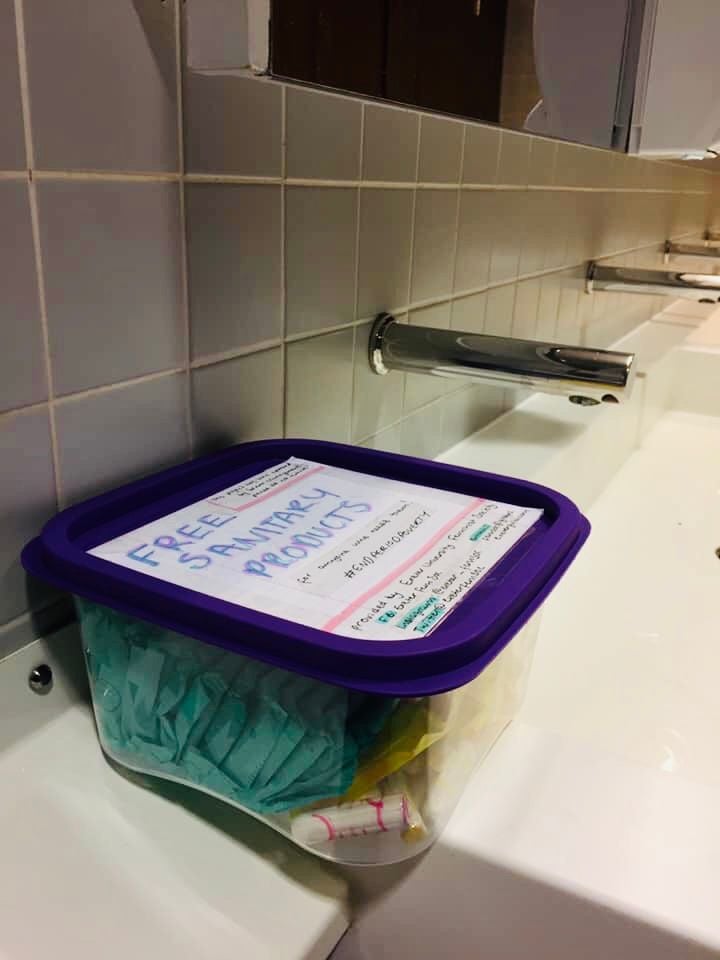 There is nothing particularly spectacular about the toilets in the Sports Park. Perhaps the only feature worth mentioning is that you are provided with the option of both paper towels AND a hand dryer.

Whilst this might not be the most environmentally friendly concept, paper towels are definitely preferable to the wet hands you're left with by most of the hand dryers on campus. 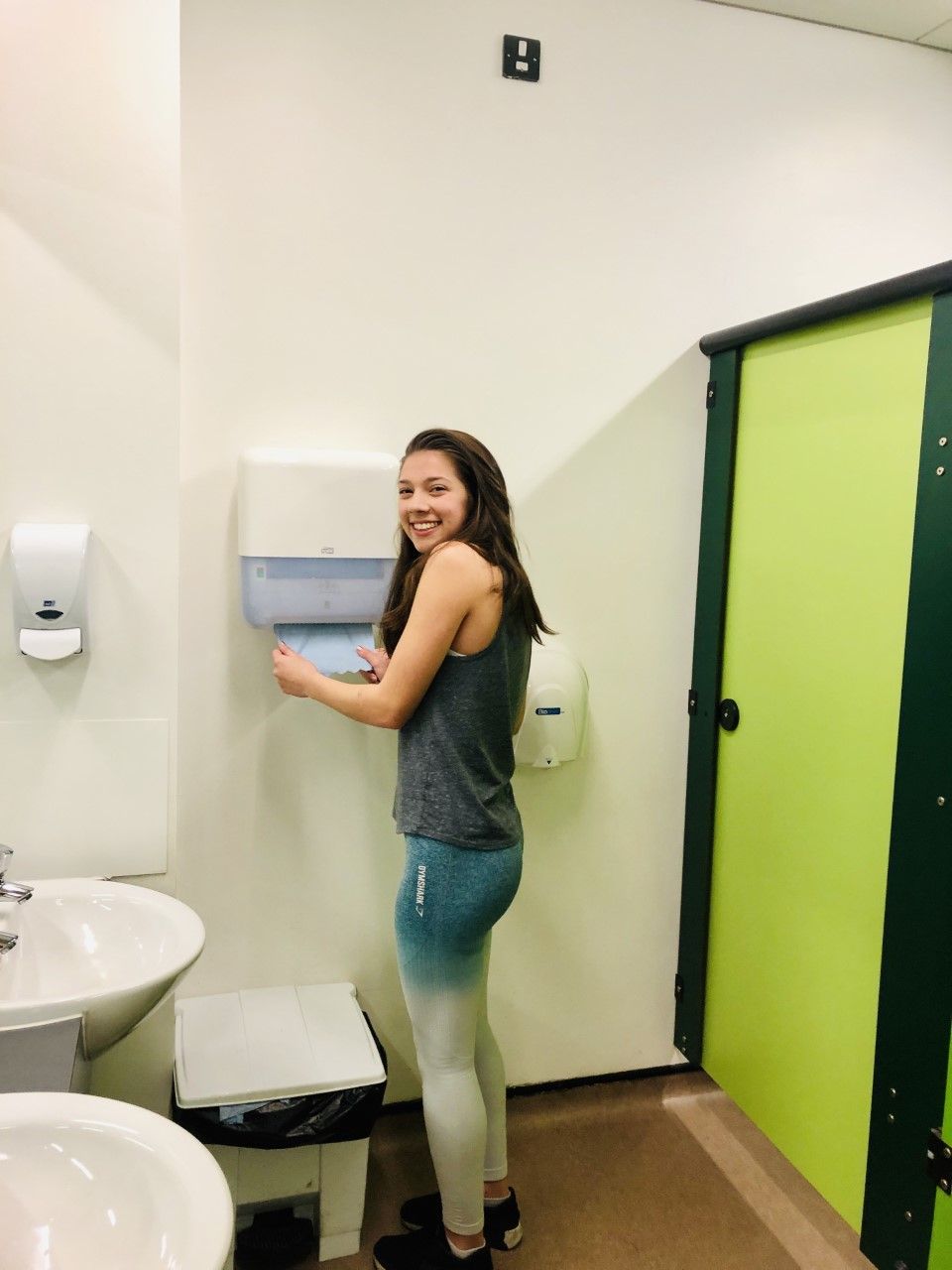 Whilst our last option might not actually count as a functioning toilet, it has been used as one enough times to make the cut. Located just beyond the sports park, the bushes behind the Rubber Crumb are actually only a two minute walk from the physical toilets – but you won't find a group of people lazier than students, so convenience is key. 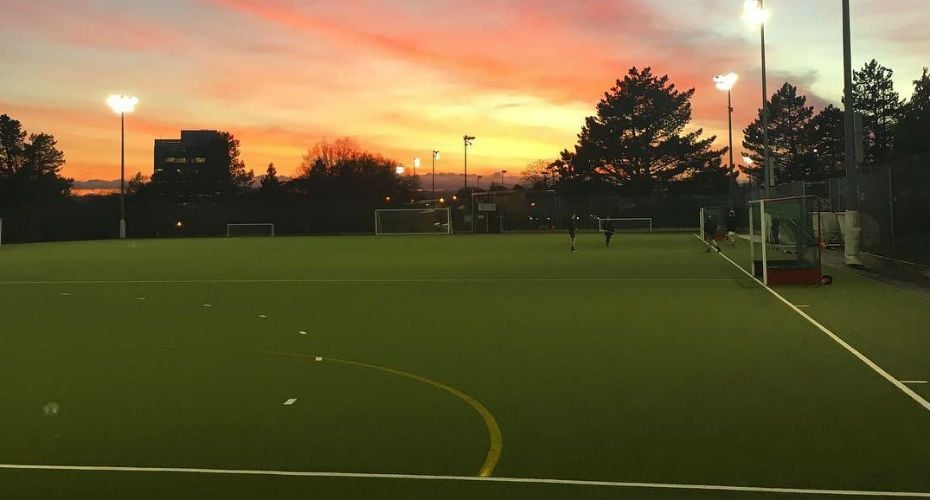 This one probably doesn't deserve a rating due to the fact that we can't comment on hand dryers, cubicles or selfie-lighting, because there aren't actually any present.