The pill gave me a blood clot and nearly killed me

This Exeter Law grad collapsed from the effects

An Exeter Law graduate has revealed that the contraceptive pill she was taking caused her to develop a blood clot in her lung, leaving her hospitalised for a week.

Grace Marwick, now 24, said the Gedarel pill she was prescribed by the Exeter campus medical centre in May 2015 caused her to feel breathless, which she mistakenly believed was down to a lack of fitness.

The symptoms eventually worsened and after collapsing four months later, Grace was rushed to hospital, where she was given blood-thinning medication. 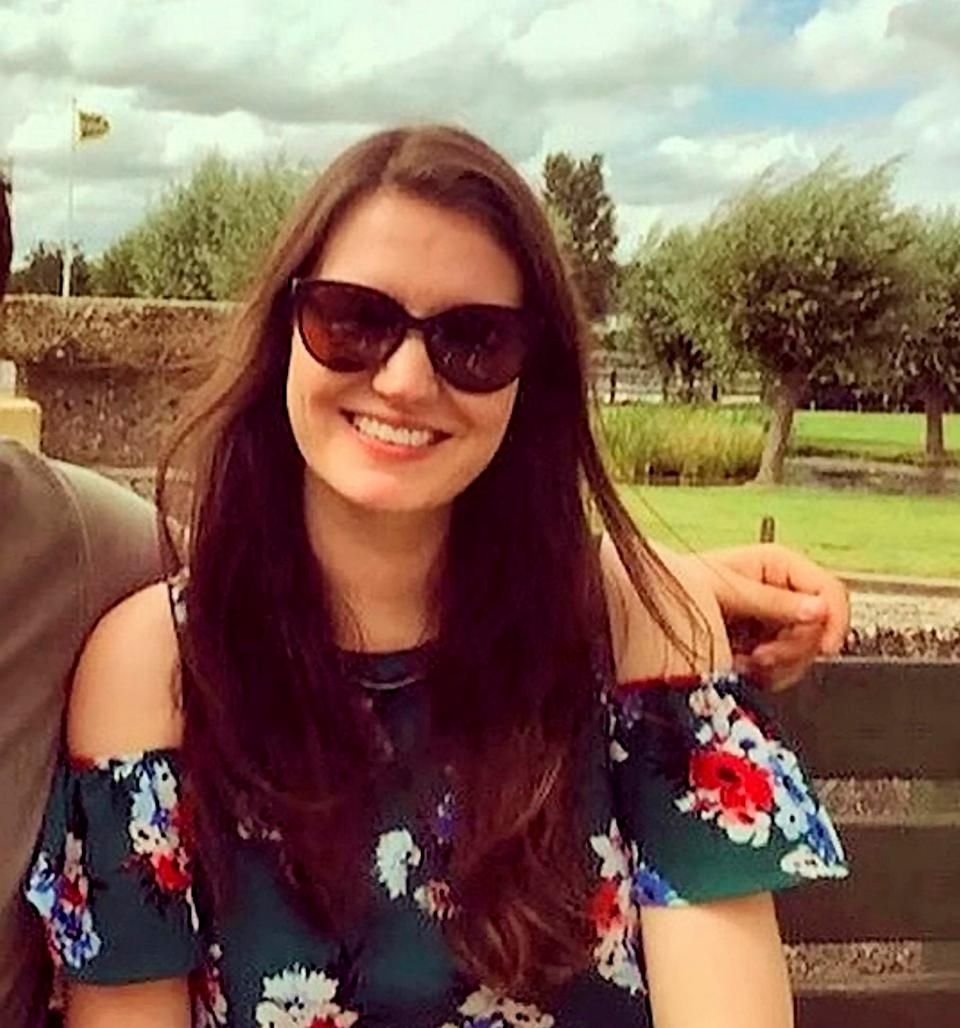 Grace told The Exeter Tab: "Thankfully, I didn’t have any symptoms at the start, so sat final exams without any problems. The timing could have been awful!" She got a 2.1 in the end.

Her graduation was in July, but all still seemed fine. It was only after returning from holiday over a week later that she "started noticing symptoms."

She described how daily routine had become a struggle, saying: "I had to pause to catch my breath when walking around the supermarket doing my weekly shop." 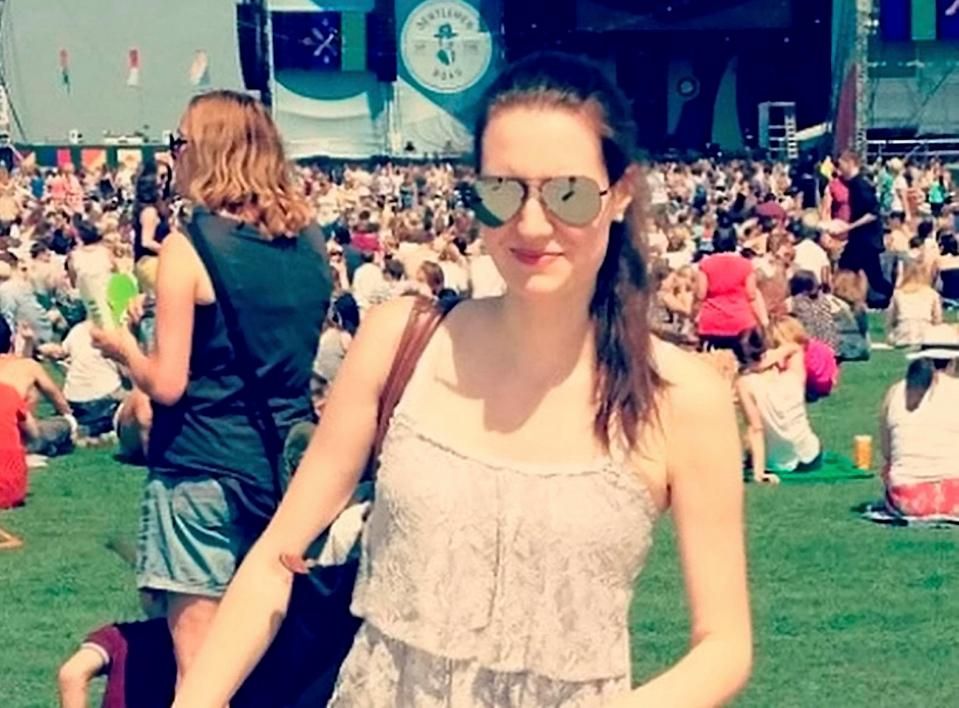 Grace's symptoms worsened to the point she collapsed, unable to breathe. The 24-year-old was buying a train ticket to London to start a new job when it happened.

She said: "My boyfriend, Ben, drove me to the station and he stayed in the car, whilst I popped out to buy my ticket.

"I went to rush into the station, but as I ran across the road to the entrance, I collapsed on the concrete. I woke up on the floor with a whole host of strangers around me." 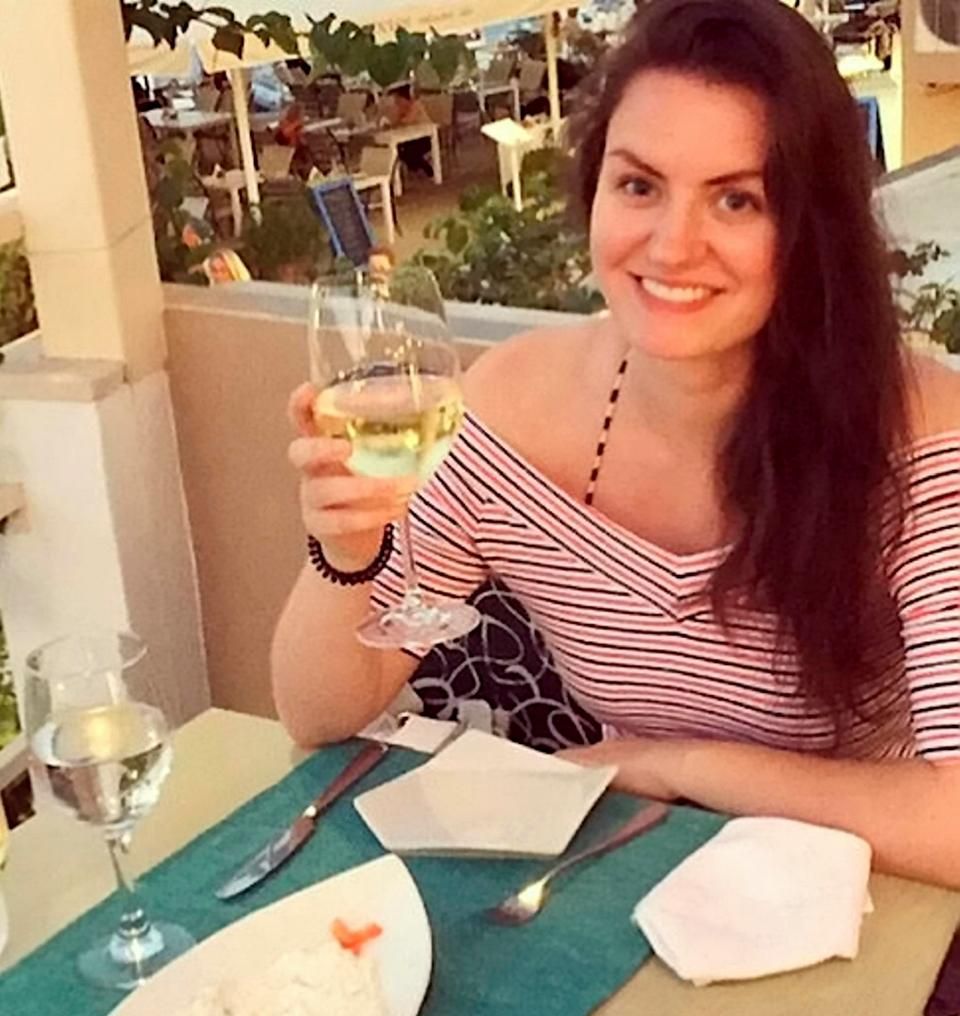 Grace was taken to hospital, where doctors confirmed she had developed a blot clot on her lung and that she had suffered a "pulmonary embolism."

Looking at her family background provided no answer as to why this had happened. It was only after Grace revealed the nature contraception she had been taking that it became clear that the pill had caused the blood clot.

Speaking to The Exeter Tab, Grace explained: "They took me off Gedarel straight away in hospital before they even knew that was what caused the blood clot. I’m now on the mini pill, which is a progestin only pill, whereas Gedarel is a combined pill. 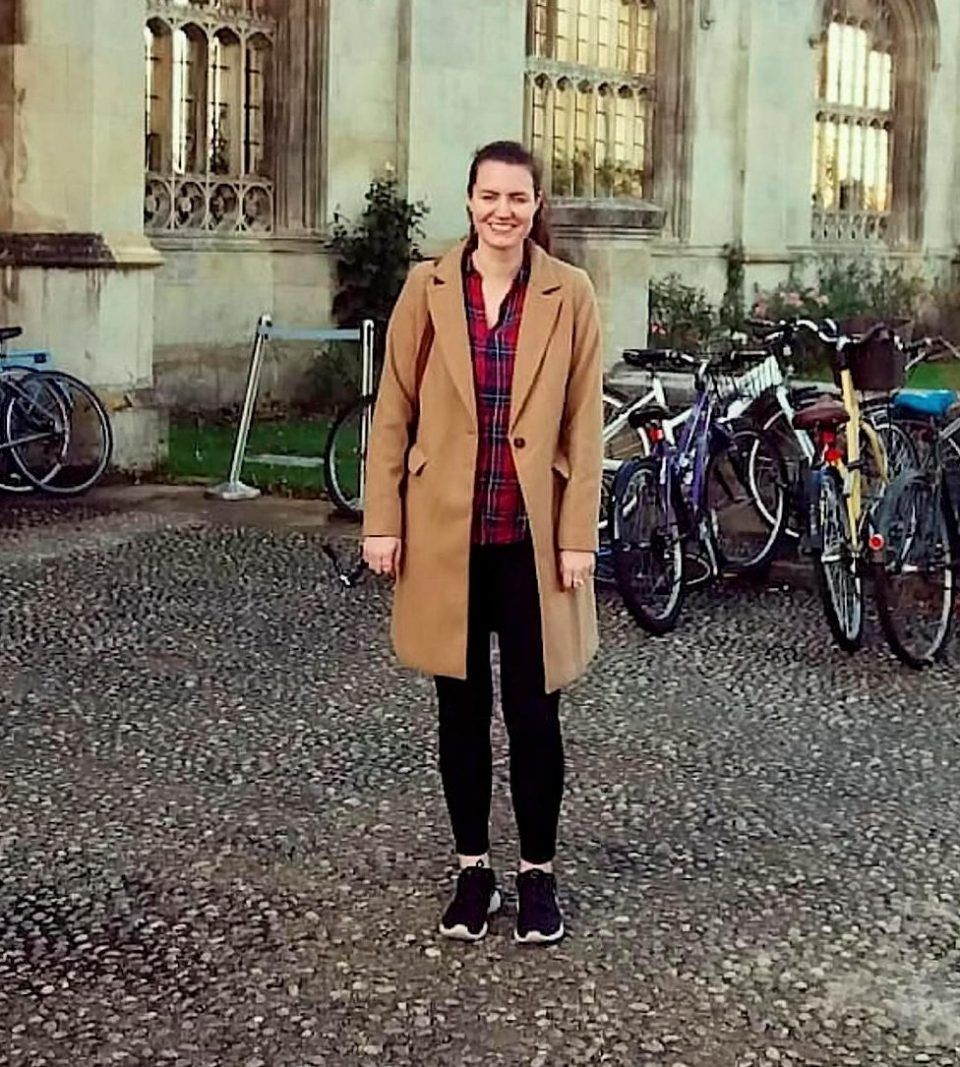 "It quite easily could have happened at uni and to be honest I’m not sure what I would have done."

Grace now wants to raise awareness over the potential side-effects of the pill, adding: "I want to show that even without any family history or pre-existing medical conditions, side effects of the pill are rare but can develop.

"I wasn’t told about or aware of the symptoms to look out for, so I just dismissed them initially."

Grace told The Exeter Tab she has had "no issues" since switching her contraception.