Your entire uni life has been a lie

One of the perks of going to Exeter is bragging rights when it comes to our alumna, JK Rowling. There is a special kind of pride you feel when you tell everyone back home how Exeter inspired several places in the magical world of Harry Potter.

The Old Firehouse, was always said to be one of these inspirations The Leaky Cauldron was based off. Well, that was until she denied ever visiting the pub.

If you want real fantasy, go to an estate agent. Never visited this pub in my life. https://t.co/vzZcIejJVH

The pub was recently in the news for being bought by a company from London and was being referred to as one of her many Exeter-based inspirations for the series. 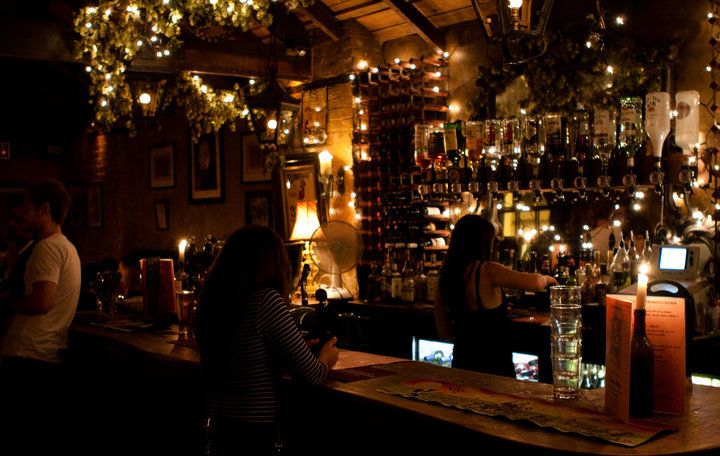 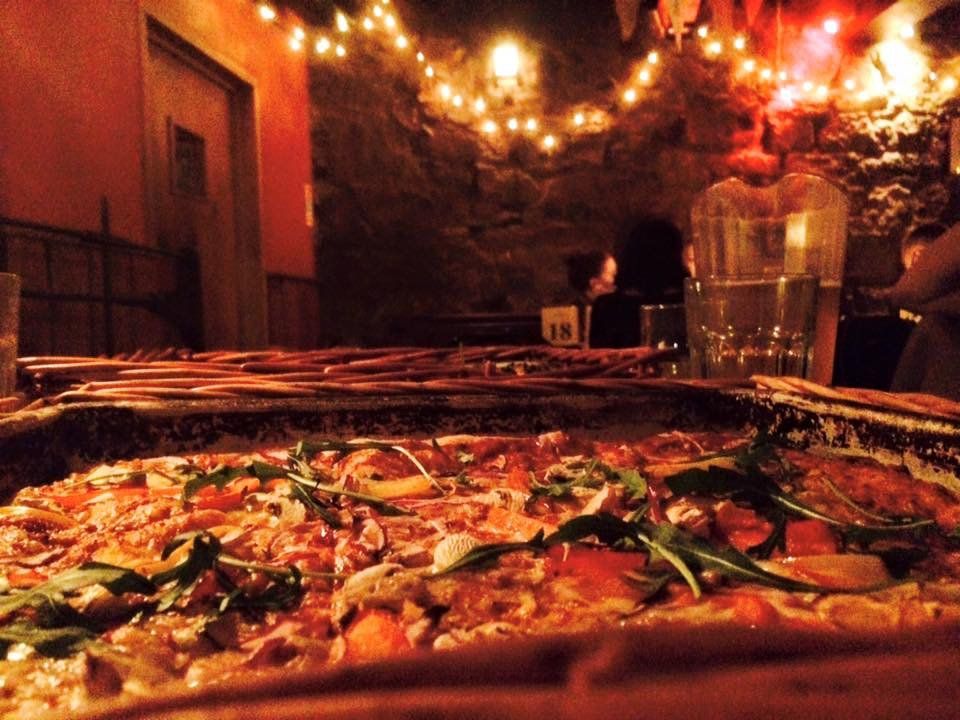 This has come across as huge shock and people are not taking it well.

I refuse to believe this, I cannot face my friends back home after having bragged to them multiple times about visiting the real Leaky Cauldron. The Firehouse do have some strong ciders, maybe she went there post Lemmy and doesn't remember it?

The authenticity of Gandy Street being the inspiration behind Diagon Alley is also being questioned.

The urban legend at Exeter Uni was that the Old Firehouse inspired the Leaky Cauldron, along with The Cavern? And that Gandy Street was the basis for Diagon Alley? Is it all fake news?

Well HP inspiration or not, I'm off to the Firehouse to drown my sorrows with cider, my childhood has just been crushed. If you cannot handle this news and refuse to ever set foot in the Firehouse, she did visit The Black Horse and Mill on the Exe while in Exeter.