We’ve all been there. Receiving the e-mail from Exeter telling you that the applications for your student accommodation have opened as you frantically scramble for your laptop in an attempt to secure Lafrowda. You sit there tactically responding to the behaviour questions after weeks of research into which halls are social and which are not.

Yet you still end up in Point fucking Exe. Undeniably, you will have a great time whichever halls you’re in (you tell yourself 3 times a day after finding out you’ve been assigned Rowancroft despite studying on Streatham NOT St Luke’s.) But what you don’t know is that your halls define you. 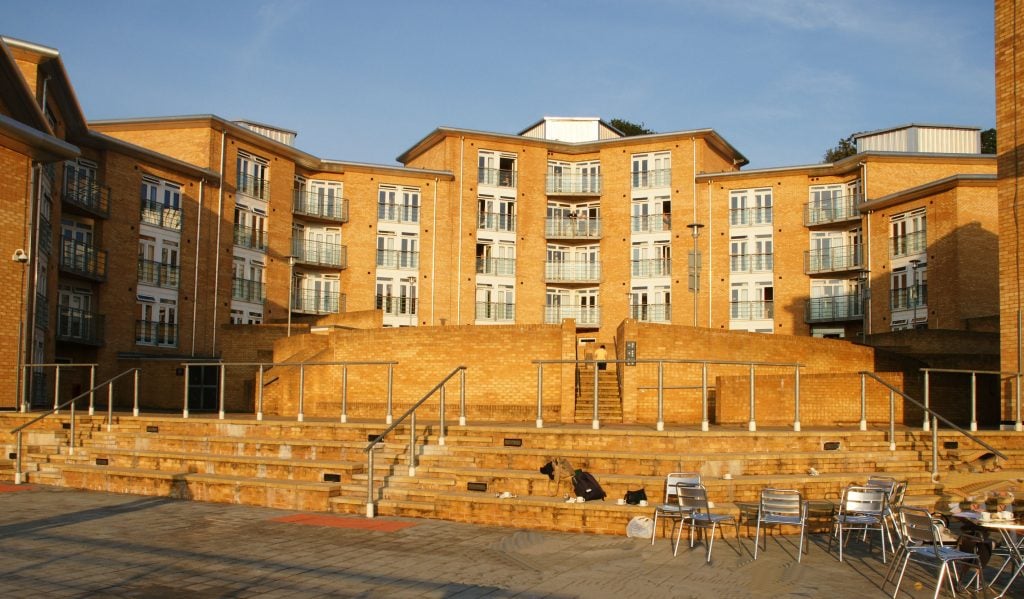 Starting at the top of the food-chain, this leads us to the most expensive and lavish halls of them all. Residents of Holland have come directly from boarding school – from a life of rigorous structure and scheduled mealtimes to… a life of not-as-rigorous structure (you no longer have to consult your house master if you want to have a social life) but still scheduled mealtimes.

They stand on their balconies laughing at the rest of us, whilst their RayBans protect them from the sunlight beams that gleam off their signet rings. Holland’s physical position on campus is a reflection of their position in Exeter-society; above us all.

Popular topic of conversation: Whose father owns the largest company and/or has the highest net worth. 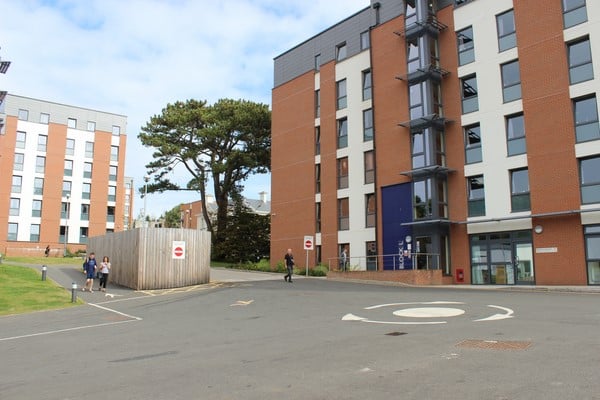 The accommodation the rest of us self-catered scum placed as our first choice. Equally, the same accommodation that the vast majority of us got rejected from despite meticulously selecting the sociable behavioural traits in the opening quiz. But let’s be honest, Lafrowda has little going for it other than its location – which isn’t even that great considering Forum Hill crafts an unavoidable part of your route to Uni.

You weren’t the losers at school, nor were you the top dogs; you’ve been to parties, but you were probably a plus one. When you found out you were allocated Lafrowda you let out a massive yelp of joy; FINALLY, you will be surrounded by people equally as average as you.

Popular topic of conversation: How much you hate the Lemmy but always end up there because you “may as well, haha, it is just around the corner cos I live in Lafrowda by the way, haha!” 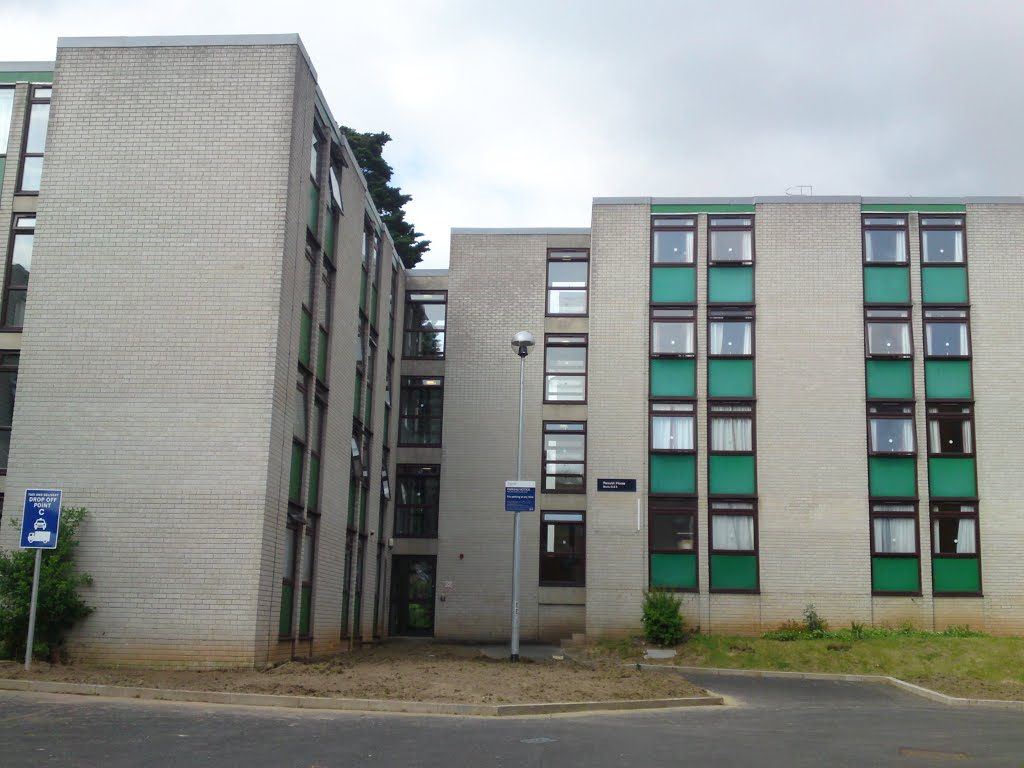 Depressing that this is still an available option for accommodation, really. You were so desperate to have a flavour of the (false) wild lifestyle that Lafrowda lead that you were willing to sacrifice your standards, sanitation and sanity just so you could be a part of the façade.

Popular topic of conversation: How everyone exaggerates the bad conditions of Old Lafrowda and “these halls aren’t even that bad lol we’re gonna have to share a bathroom next year anyway!” 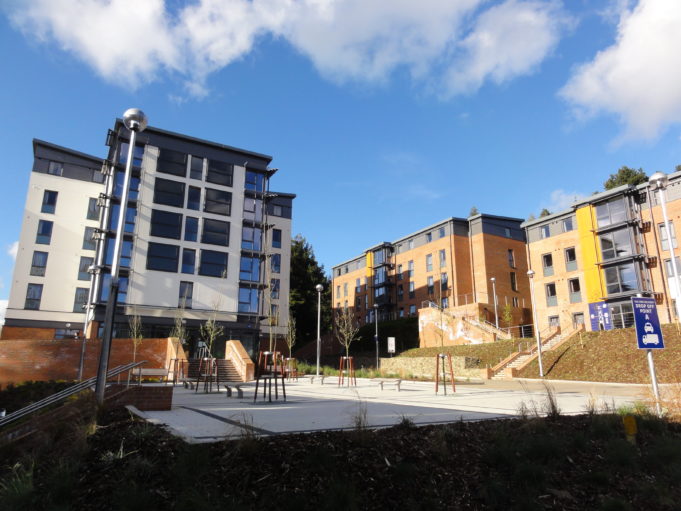 This is for the people who are actually cool. Birks people selected Birks because they knew that any accommodation that is the self-proclaimed “wild, social ones” are nothing but cringe, keen and probably incorrect. Birks boys and girls drink, go out, smoke and don’t scream about it. Here there is nothing but friendly, communal vibes. Communal because either (a) you all know each-other from home (Surrey and Kent, that is) or (b) you’re all shagging each other anyway. All this becomes irrelevant, however, once you climb Cardiac Hill; nobody looks good struggling to breathe.

Popular topic of conversation: There isn’t one. You guys talk about everything and anything because you’re so cool and open-minded.

You wanted to be Holland, but your private school fees weren’t expensive enough.

Popular topic of conversation: How it’s majorly awkward because someone you got with the night before is sitting on the table opposite you at breakfast. 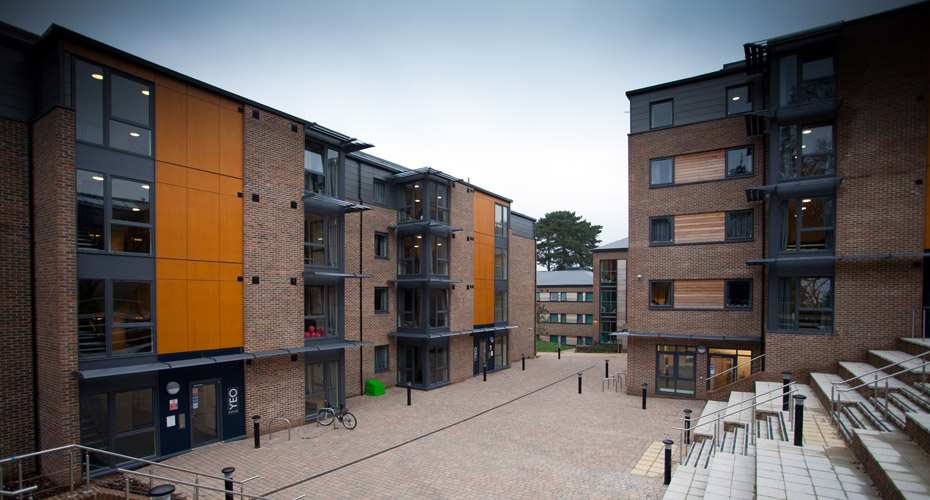 You put Duryard as your 4th choice after successfully being deceived by the preppy student ambassador on offer day that it is “exactly the same as Lafrowda, just 10 minutes further.” It’s not. Duryard is literally in the middle of nowhere. Trying to get people to come to your pres is the most challenging task of first year. Due to the boring reputation it bears, you force yourself to go out 4 times a week to prove that it is not Deadyard after-all. Until you realise that you’re spending £40 in taxis to defeat a reputation that nobody actually cares about other than you. Quite frankly, you’re just a bit of a beg.

Popular topic of conversation: Constantly reassuring each-other throughout the year that it’s not that far / bad / boring. Honestly, guys, it’s April –  there’s literally nothing we can do about it now. 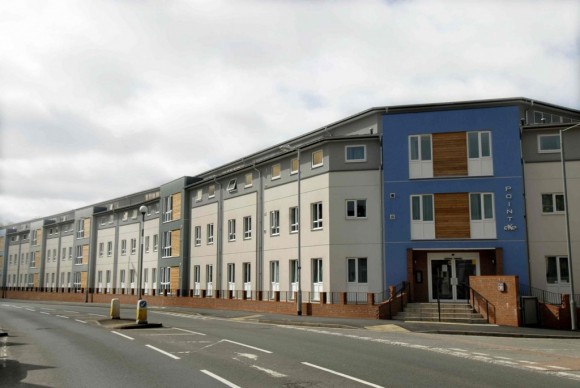 I even forgot about Point Exe as I was finding photos 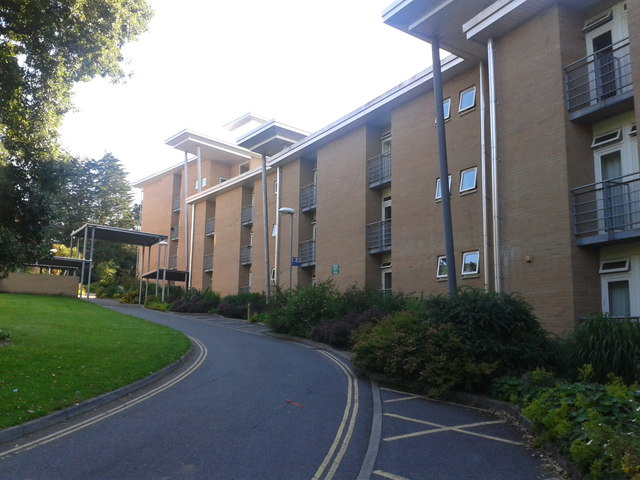 You are the richest people on campus, but are more discreet about this than Holland. Rather than purchasing a sweatshirt that says ‘TOMMY’ in massive letters to let everyone know you’re wearing branded goods, you opt for the navy jumper with the Tommy logo on the sleeve. You only associate with each other – speaking to someone in neighbouring halls is a punishable offence. This is elitism at it’s finest. You are the Exeter stereotype of Barbour jackets and signet rings.
Popular topic of conversation: I can’t even suggest one at this point; Penny C only talk to people from Penny C. Their lives are a mystery. 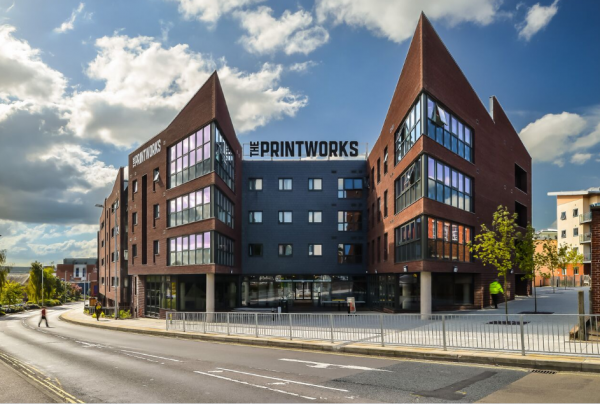 You’re all wavy as hell and you make sure every aspect of your life is as original as your impeccable fashion sense. So much so that you didn’t even bother to apply for on-campus accommodation because living in halls on campus is the conventional, standard thing to do.

Popular topic of conversation: How the shopping scene in Exeter has limited your capacity to creatively express yourself. 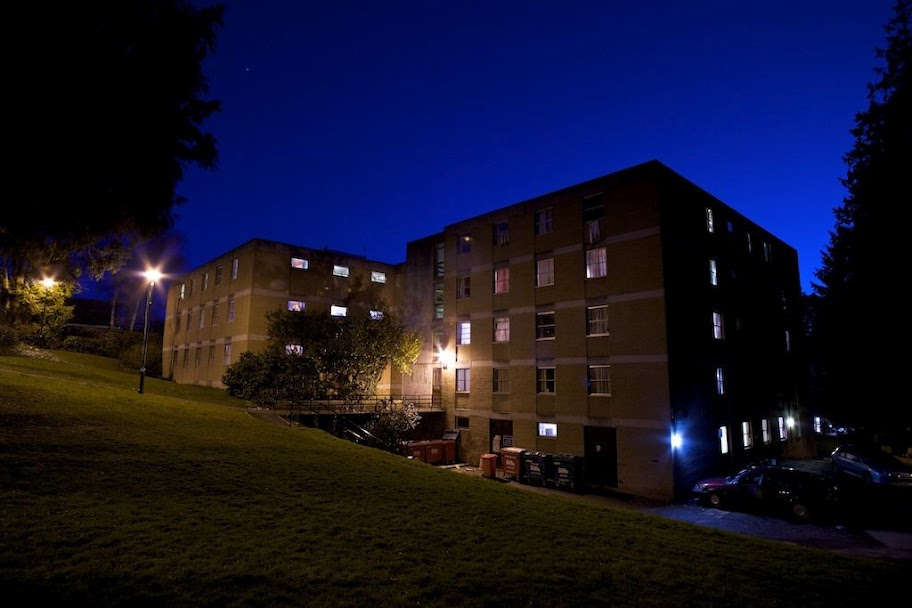 You are the outcasts. Exeter placed you here as punishment for choosing them as your insurance rather than your firm. Thought you were too good for us? Well, live in a shithole for a year.

Popular topic of conversation: Where your first choice university actually was.

If your halls didn’t make it onto this list, you’re probably irrelevant. And not irrelevant in the Point Exe way. With every accommodation comes a stereotype and, if you didn’t fit it before, you will after you spend a year with people who are the definition of it.

Vigil for George Floyd to be held in Exeter this Saturday