Forget Cardiff, Swansea is the best city in Wales

Elton John came in 2008 and said he loved it

A few things became quickly apparent to me in my first week as a fresher at Exeter. Firstly, I was definitely not posh in the Guildford context. I don’t own a horse, play polo, or have a Conservative voting father. Secondly, with my accent, I sound like an extra from Gavin & Stacey. There was no point even trying to deny that I am, unashamedly, from the finest city in the UK, Swansea. 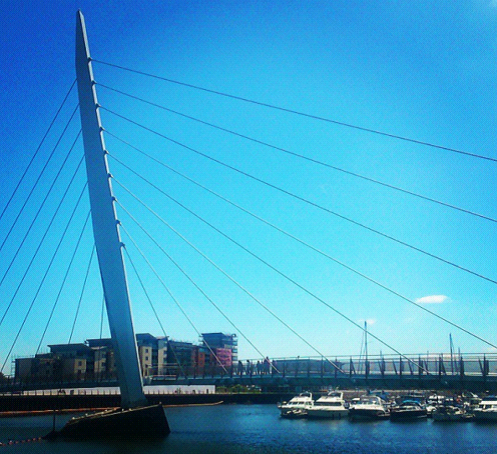 Swansea is, for the want of a less cliched description, a diamond in the rough – rough probably being the key word here. The city centre doesn’t possess a Waitrose and if you want to get a Jack Wills hit, you have to drive for a solid hour to get one.

We moan about our beloved hometown daily but nobody ever really leaves it. There is a reason the M4 ends in the west of the city. Bypass Cardiff (like Elton John did circa 2008) because Swansea is the holy land.

There’s a reason the Gower was awarded a place of outstanding natural beauty. For those of you that have never left the Home Counties, Swansea is situated on a peninsular which, hardly surprisingly, makes it sort of pretty.

The beaches of Swansea are the finest Wales, even Britain, has to offer. Miles of golden sands, rugged coastlines. We call it lush for a reason. So fabulous indeed that Swansea University’s new campus boasts the impressive title of being the closest in the world to the sea.

Wherever you are in the city, you’re guaranteed to be less than two minutes away from a cracking view of the beach or picture perfect green landscapes. Even the industrial blemish that is Port Talbot is somehow charming in the foreground. Swansea needs no filters, it’s natural, thank you very much. 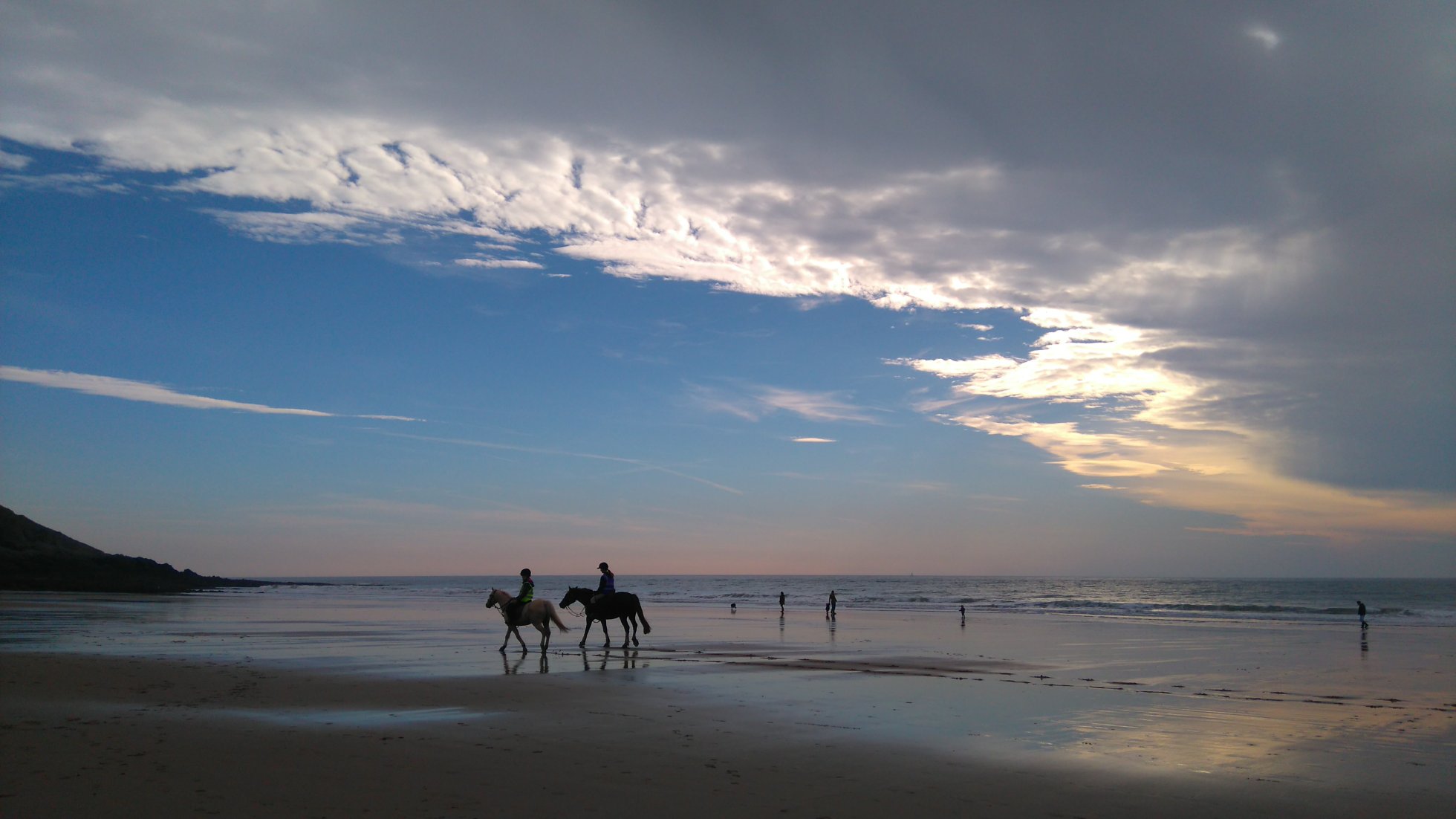 It’s the Hawaii of Wales

Okay, it’s a little colder than Hawaii but on a serious note, I implore you to find anywhere better in the UK to surf. Newquay has nothing on the freezing beaches of Abertawe.

Need more proof? Catherine Zeta and Michael Douglas built a house overlooking the sea and regularly holiday chez nous. Even Hollywood royalty want a bit of the action which is enough said really, is it not? 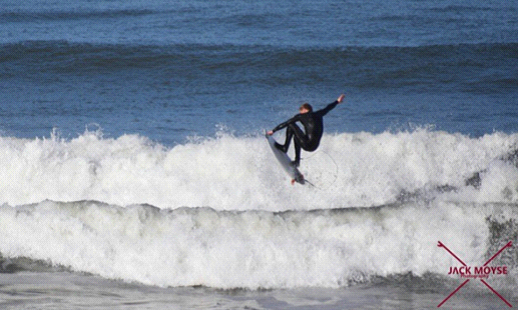 Not to mention the sport

If you’re into football, we’ve got it covered. The Swans are, even when they’re not doing brilliantly, always a thrilling side to watch. Even I enjoy a trip to the Liberty and I’m pretty clueless.

The stands are bursting with die hard fans from all walks of life. I once met a grandmother with purple hair and a tattoo on her face. She called the ref everything you wouldn’t say in front of a grandmother and then proceeded to offer everyone a drink. Priceless.

Swimming? Pal, Ellie Symmonds moved to Swansea to train for the Olympics. Boasting one of the best 50m pools in the country, there’s not really much competition on the facilities.

Don’t even get me started on the rugby. For the record, the All Black Dan Carter is a fan of ours. Don’t believe me? Check his Instagram. Whatever it is that floats your sporting boat, I guarantee that somewhere in Swansea it’s watched or played.

For those of you that like a good night out Swansea is truly one of a kind. The beating heart of the classic Swansea night out is, of course, the infamous Wind Street. Boasting the dodgiest (but the best!) bars and the hardest cobbled street to navigate in the high heels that everyone stupidly wears, a night in Swansea really is a character building experience.

Think £1 Jager bombs, clubs filled with people you know, bouncers that remember your name, opening hours that extend into the early morning and nights that are finished off with a slap up steak at 4am. Unless, of course, you’re willing to risk the queues of McDonald’s. 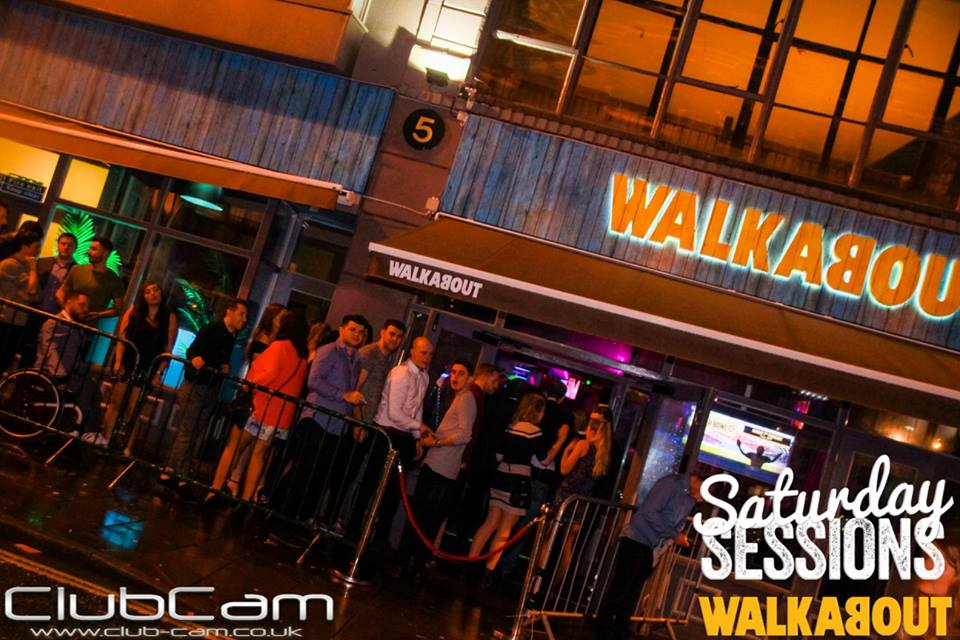 Come on, we speak another language for goodness sake which makes it pretty cool. Yes, people actually do speak it. Contrary to popular belief, it hasn’t actually died.

Technically, you could count a weekend in Swansea with your Welsh mates as educational. 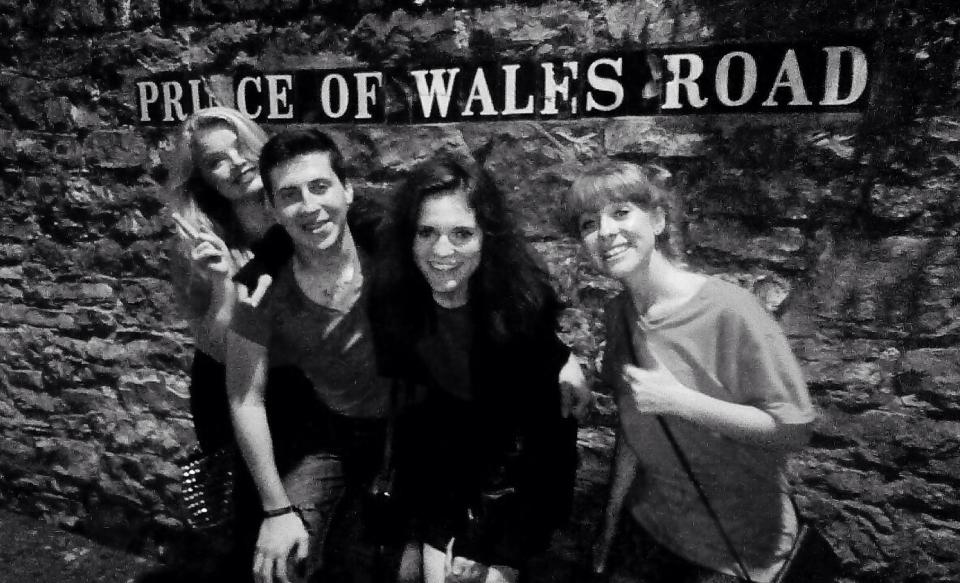 Now, not to accentuate the stereotypes too much but what you’ve read about Welsh people is true. We’ve tried for years to deny the rumours and keep it quiet but really, there’s no point anymore.

Furthermore, les gens de Swansea are the best of the best. Everyone you meet knows a friend of a friend and so, they make Swansea possibly the friendliest place to be – a resident of Swansea has friends for life.

On a night out you’re likely to either bump into a family member or a member of the Uplands Rugby Team clad in their fetching ties with a compulsory VK in hand.

It’s true, the accent sometimes makes us sound dim but there’s something in the South Wales water that makes the people of Swansea truly great.