It’s not just about giving out toast, Christians can still have fun at uni

Do Christians actually fit the stereotype of being boring or do they love going out like everyone else?

It is a common misconception that Christians at university only go to church, read their bibles, and don’t really have much of a social life. While going to church and reading the Bible are important part of Christian life, we can still have a great time going out with friends too.

Clubbing is such a huge part of student life and Christians don’t seem to get involved but just because you’re a Christian doesn’t mean that you can’t go clubbing- There’s nothing in the Bible against loud music and dancing.

I have been a Christian for six years and still love going out. Let’s be honest, who doesn’t like Cheesy Tuesdays? Going clubbing doesn’t get in the way of being a Christian and God does not have anything against having fun. 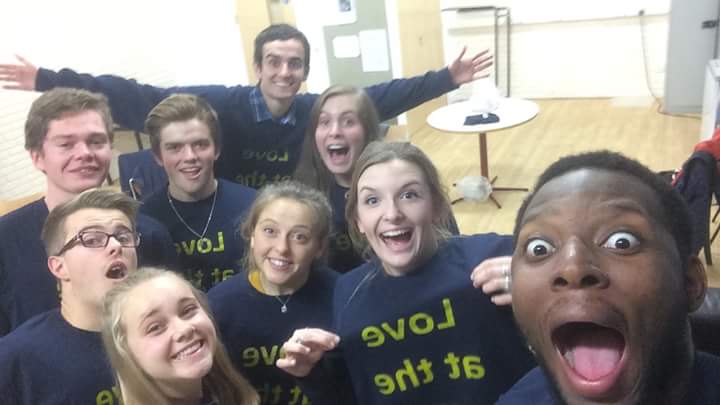 The Love at the Lemmy Team

Just as many non-Christians don’t enjoy going out, there are Christians who don’t like clubbing but their decision doesn’t make clubbing off-limits to other Christians. One reason why some Christians won’t go out is because they don’t want to get drunk, but you can still have a fantastic time without getting totally smashed.

There are even Christians in the Lemmy every week, giving out free biscuits and sandwiches to the students staggering out. Clubbing is a great part of being a student and the ‘Love at the Lemmy’ team is there to make the night even better.

We have all seen the Sunday morning yaks about how amazing the jam sandwiches are… where would we be without them? 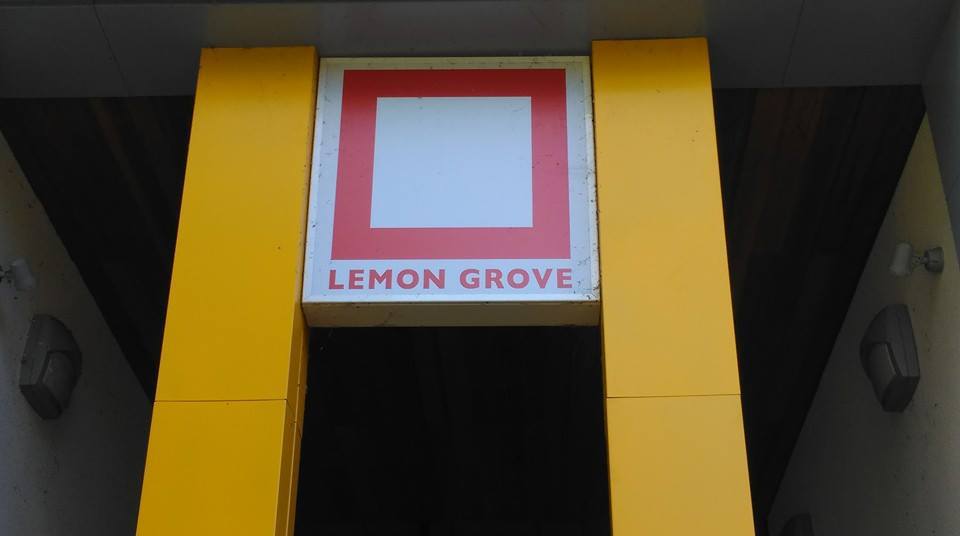 Love at the Lemmy supplies all the sandwiches and biscuits

Another misconception about Christians at university is that we spend all our time in church and at Christian Union. As a Christian, church is a big part of my Sunday but it doesn’t take over my life.

Some say that ‘faith is blind’ but church is a great way to actually learn about Christianity in-depth so you don’t commit to a religion without understanding it first. Church is also the best place to meet other Christians and make friends. 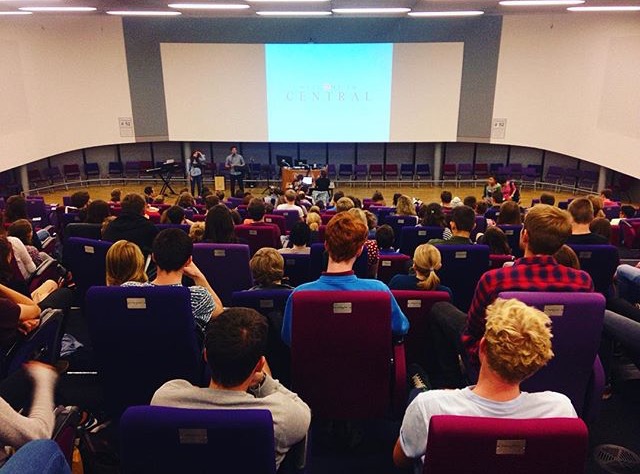 The first ECU Central of the year

Church and Exeter Christian Union may not sound fun at first but I have made some amazing friends there. Going to The Ram together after the ECU meeting means that we can get to know each other in a really relaxed environment.

So, although it may seem that as a Christian, I am expected to spend all day at church and all night at home alone, whilst my friends go clubbing, this is far from the truth. Christians can have a great time clubbing like everyone else and still go to church and Exeter Christian Union to celebrate and learn more about what we believe.