Examination anarchy has broken out in Exeter after freshers were told to stop writing halfway through due to mistakes in their paper.

You’d think that at a top 10 university they’d get the basics right, wouldn’t you? Apparently not. It seems that even being a centre for world class research doesn’t mean you can organise an exam paper.

This January, pandemonium broke out when invigilators became confused during a politics exam. The paper had to be stopped after the essay question was identical to one previously set as coursework.

Invigilators initially gave unclear instructions regarding which questions were meant to be answered, leaving the nervous first year students in a state of panic and confusion.

Freshers were then told they could answer any question they wanted and were given an extra 10 minutes.

The Tab spoke to first year History and International Relations studens Ellie Collett who gave us an insight into their ordeal. 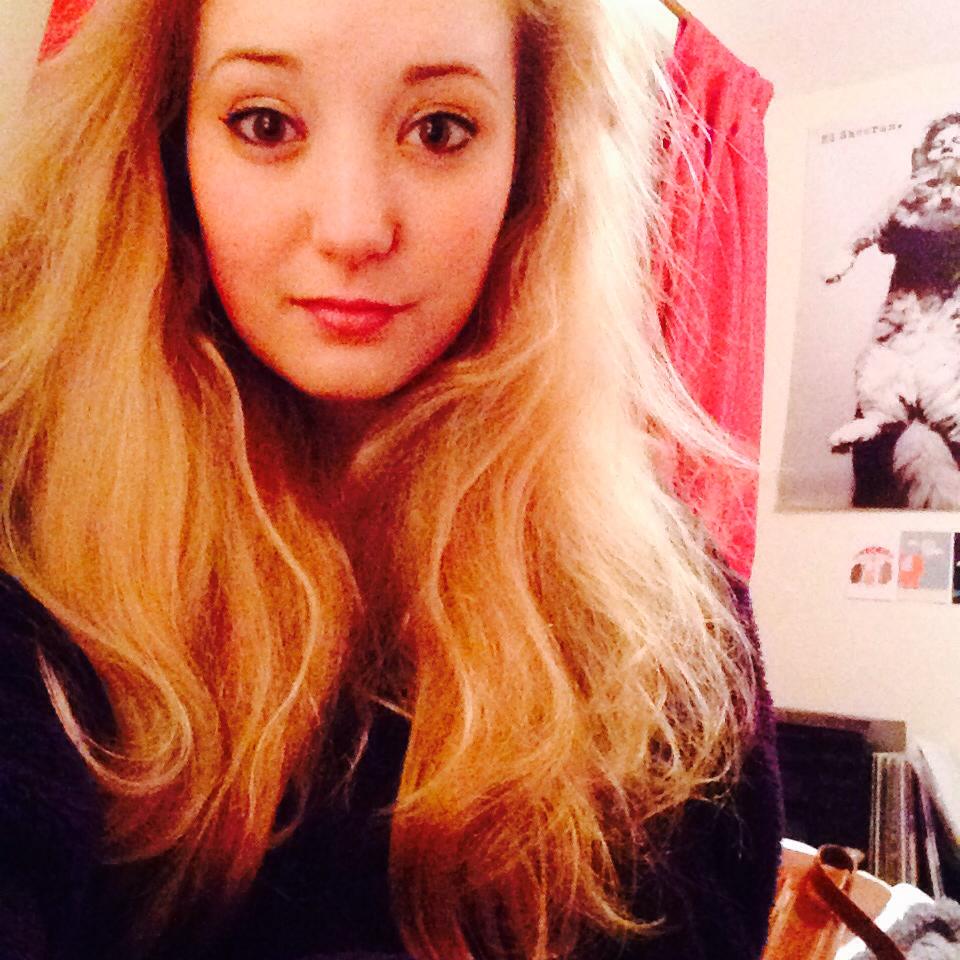 Ellie said: “This was the first exam we did for international relations so it was quite a nerve racking experience anyway, getting used to the whole uni exam process, so it shook a lot of people’s confidence.”

Nothing has come of the mishap thus far but students are majorly unimpressed by the disruption. Modern languages students were said to be very distracted when the biology students sharing the exam hall with them began asking questions about the serious errors in their paper.

We’re told that students were given an extra 10 minutes by the invigilators to make up for the hullabaloo. Students, however, remain very unimpressed by the handling of it all.

Ellie added: “As far as I am aware no one has complained and we haven’t heard anything from the politics department at all. There has been no email, no explanation, no apology.”

Just wait until the Times University Guide get a hold of this.