I’m a bad feminist and I don’t care

I need to cleanse my sexist soul

I am a feminist. I believe women should have equal opportunities to men. Women all over the world are still suffering from domestic violence, a ridiculous pay gap and the constant fear of sexual assault. I’m constantly reprimanding my male friends for using objectifying language, and forever using phrases like “girl power” and “I am a strong independent woman who don’t need no man” (I can hear Beyoncé’s Flawless playing now).

However as much as it pains me, alongside being a feminist, I am also a hypocrite. Every so often, my inner thoughts are twisted by sexist assumptions, and I often say things that go against everything I believe in. Forgive me, Feminists, for I have sinned.

Back in 2k4, Mean Girls taught me to never call girls sluts and whores, because it only makes it okay for guys to call girls sluts and whores. But sometimes I morph into Regina George and feel the need to label women for their harmless sexual choices. I don’t really say it in a mean way – it’s more a jokey, “oooh look at you slutting it around” type thing, but it’s still harmful nevertheless. I called Serena from Gossip Girl a slut the other day because she has a new love interest every episode. I’m sorry Serena, you’re a strong independent woman, and you can do whatever you like with your vagina. You go girl. 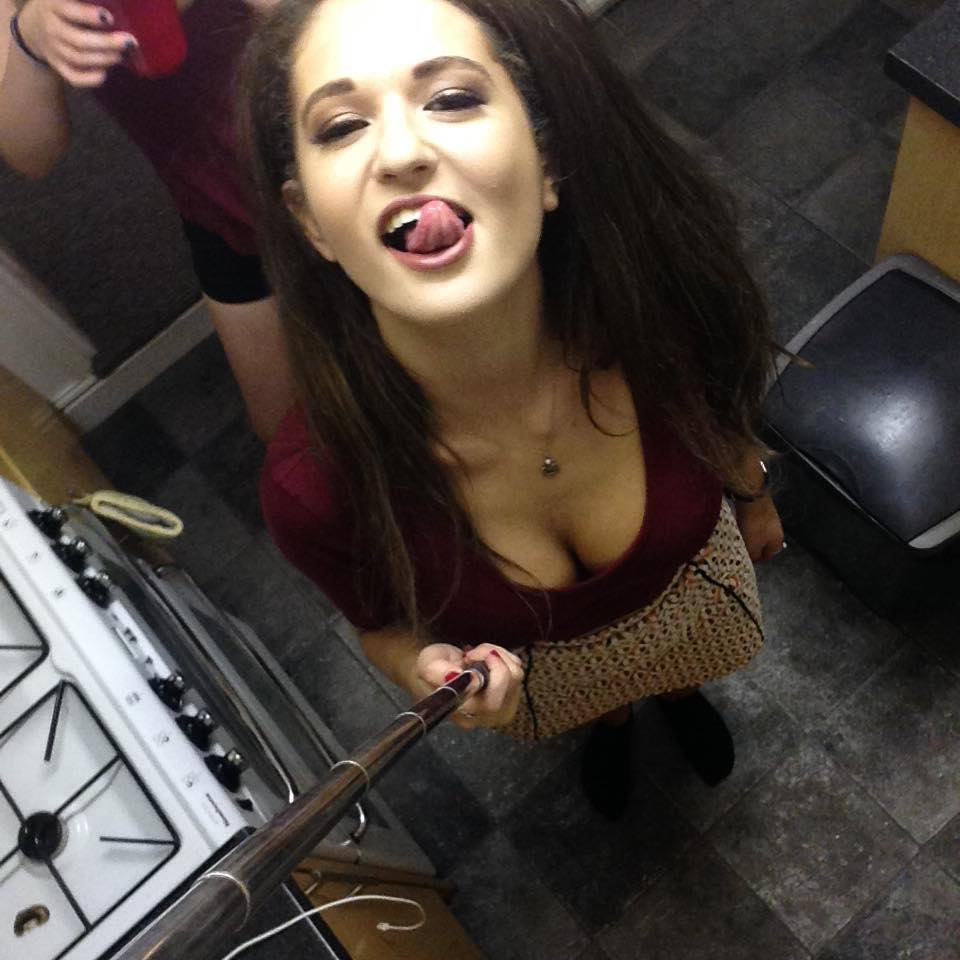 Arielle stop being a slut

If one of my gals broke down crying on a night out, I would say something like: “Babe come here, give me a hug, fuck that prick he don’t deserve you”. If one of my guy mates did the same, I would probably say: “Please stop crying because you’re making me feel kinda uncomfortable”. I know this is probably just because a) women are more likely to cry because of our hormones, and b) society has conditioned men to avoid showing emotion, therefore seeing men cry is a much rarer occurrence, making it seem unusual and a bit weird. So yeah, definitely blaming society for this one. 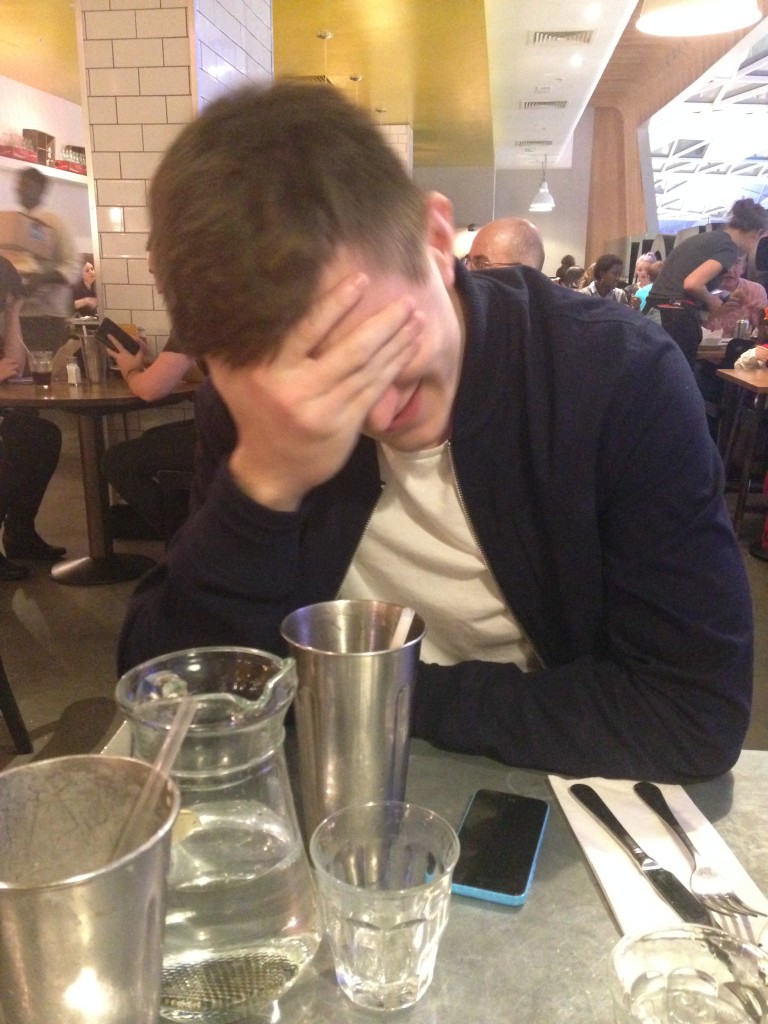 I think guys should have to pay on the first date

Okay, actually, that’s not completely true. I just think if you’re asking someone on a date, you should pay because that is the polite and courteous thing to do. The only issue is that it’s usually guys who ask girls on dates, which comes to my next assumption – I don’t think I would ever ask a guy out on a date. Why? Fear of rejection, and also because I’d rather spend my money on shoes than a meal for a guy I probably won’t like. Sorry.

That’s not to say I want to be a desperate housewife, but it would be nice to have my husband’s money to fall back on while I pursue my dreams of becoming a Victoria’s Secret Angel. Plus I do a humanities degree, which means I am highly unlikely to earn much, unless I go into Law but I’m too lazy for that shit. I also have very expensive taste in clothes and makeup, so how am I going to maintain my Exetah lifestyle without a dashing suitor by my side with a nice big wad of cash in his pocket? 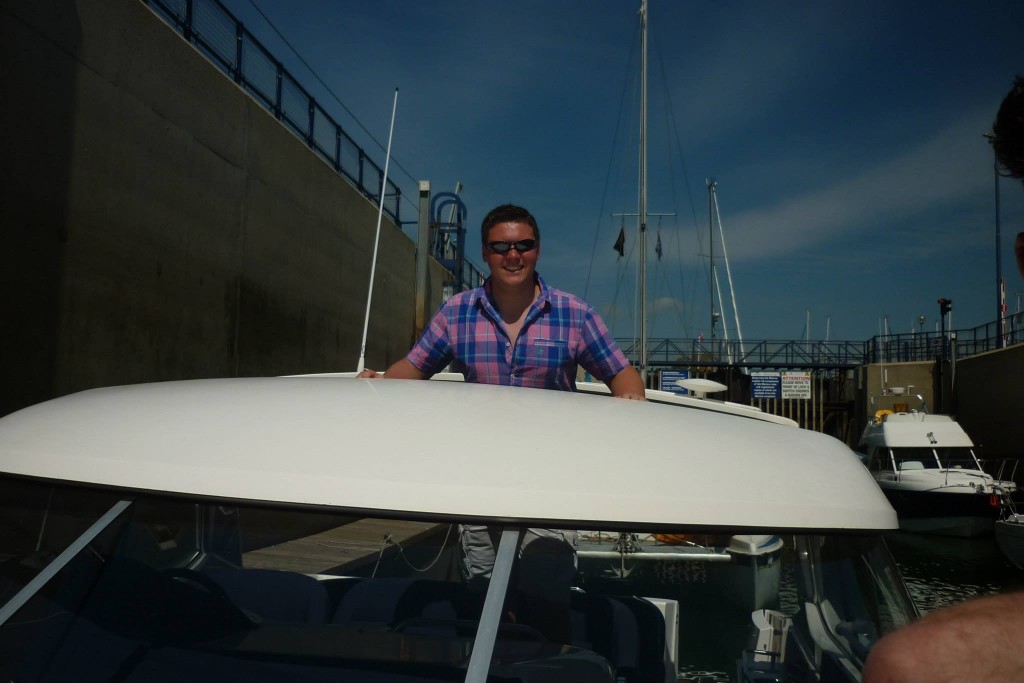 A guy with a yacht – the ultimate ladies man

Whether I vocalise it or not, I’m always judging other women. When I watch TV I am quite happy to point out an X Factor contestant’s camel toe, and when I walk down the high street I’m silently tutting at a fat local’s choice of see-through leggings. The other day, while watching the Victoria’s Secret fashion show, I said one of the supermodels “wasn’t that pretty”. Yet there I was, in my pyjamas nursing a food baby with my hair all a-frizz. Really, who am I to judge? In theory, I think women should look how they want and dress how they like, but my pre-conceived judgements (conditioned by my social environment, of course) mean that I’m often a massive bitch. The first step to recovery is acceptance.

I need makeup to feel good about myself 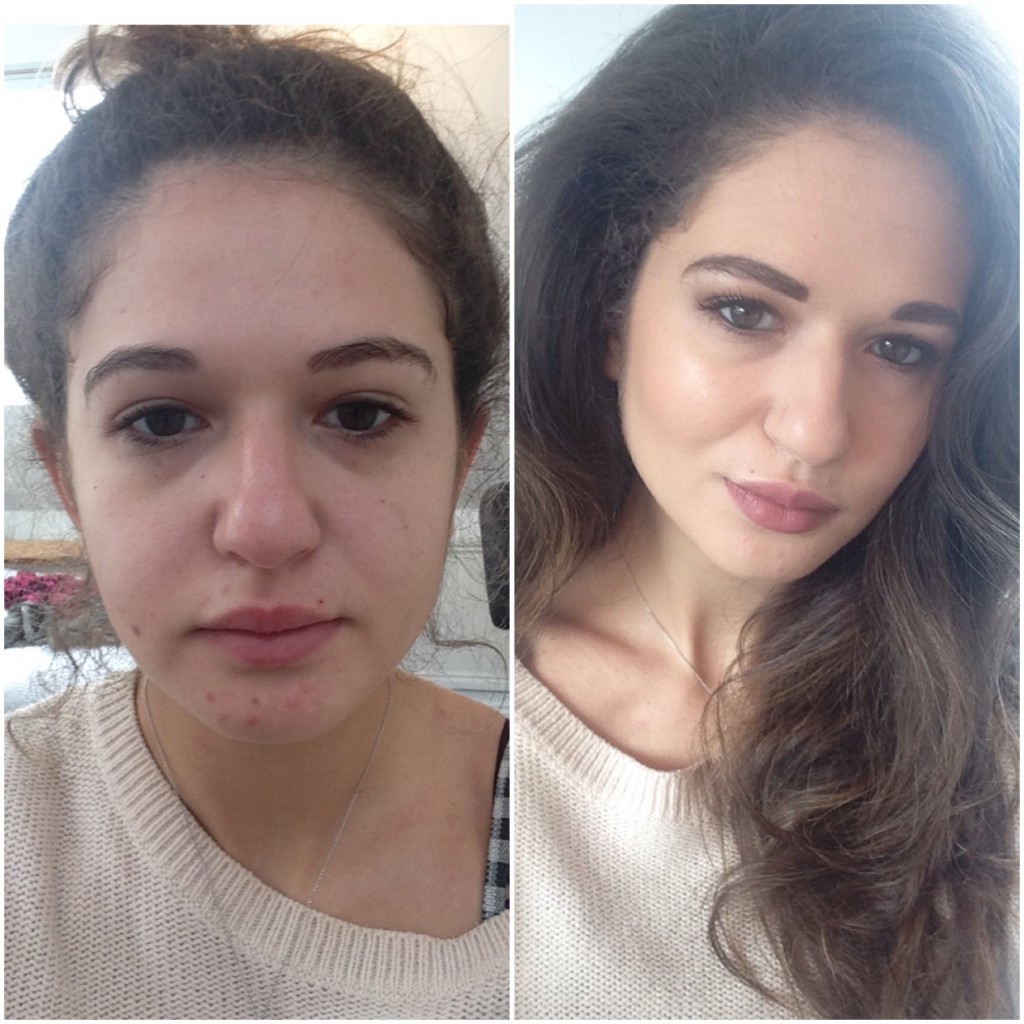 Because makeup is magic

I could be having the shittiest day, but all I need is a touch of lippie and a bit of mascara and BOOM, I feel invincible. I don’t know why this is, it’s a weird concept really. Men don’t feel the need to slap chemicals on their face to feel empowered, so why do I? Surely I should feel confident because I’m studying at one of the best universities in the world, or because I’m an excellent Tab writer (Oh stop it, you), but I feel like my appearance is still a major factor to doing well. Ridiculous, right?

I could only date a (reasonably) masculine man

Yes, I know men should be able to show emotion, and I know a man shouldn’t be the key to my survival. But I can’t deny that evolutionary attraction to the “hunter”. I want a guy to be strong, fearless and made of steel. That’s not to say I think all guys should be like this, it’s just that I’m only attracted to guys who are. Making use of my Psychology A-Level, Buss did a study where he found that women across the globe, regardless of society or culture, were much more likely to look for men with more ambition and physical strength. So, I guess I can’t really help what’s in my nature…right?

So now I have fully cleansed my sexist soul, I feel I am ready to throw myself into championing equality of the sexes, shunning misogyny and being as fucking powerful as Daenerys Targaryen. But first, let me finish doing my makeup.