If you’ve got a tattoo, what are you thinking?

Never have tattoos been so rife. It’s surprising to see so many seemingly prudent individuals sporting this graffiti at uni, and as any prominent cultural critic will tell you, not all art is good art.

Most sane individuals would draw the line (pardon the pun) at having a tattoo on their face. Perhaps due to the general aesthetical discord of a black splurge impeding your natural features. Yet somehow people don’t arrive at the same conclusion when pimping out the rest of their bod. 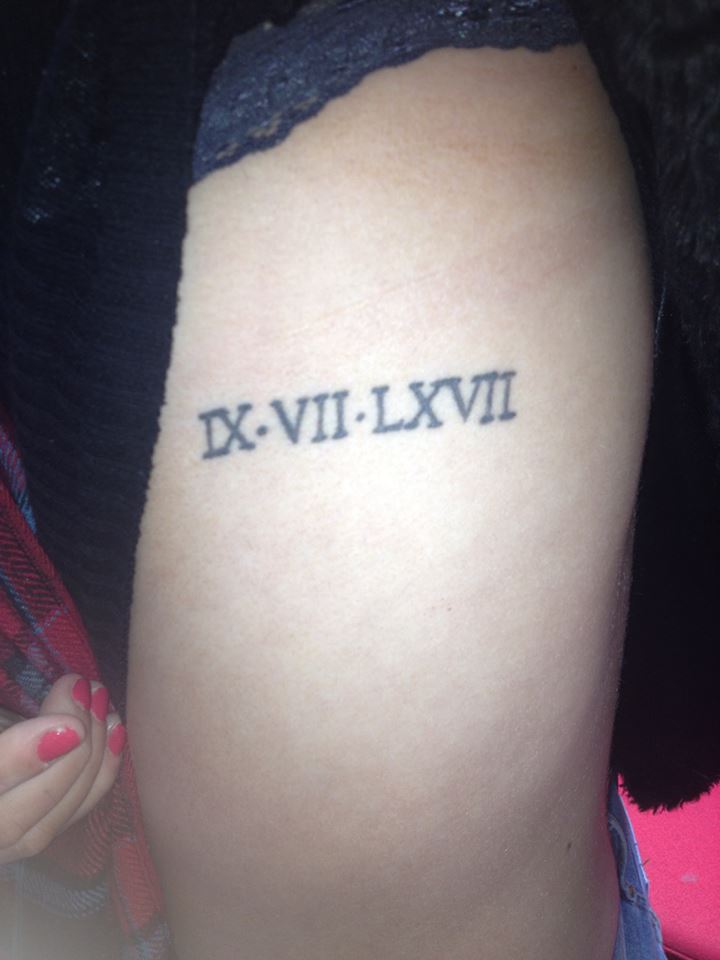 Poisoning your skin with indelible ink has always struck me as bizarre. Not assisted by a general lack of good taste when it comes to the “art” of choice. I won’t bore you with “regret” and “damaged job prospects” because neither you, nor I, care. But I will endeavour to politely coax you out of your self-delusional narcissism of a zodiac sign on your skin being perpetually edgy. Subjecting yourself to hours of pain to be left with a permanent twat stamp at the end of it is just poor judgement.

Your tattoo probably represents a cartload of sentimentality, but is it really essential to have a “memento” of that important person, experience, or expression of personal liberty, engraved into your skin? If you can’t express these notions without resorting to doodling all over yourself, then I’m afraid you’ll end up resembling a seven-year-old’s diary. 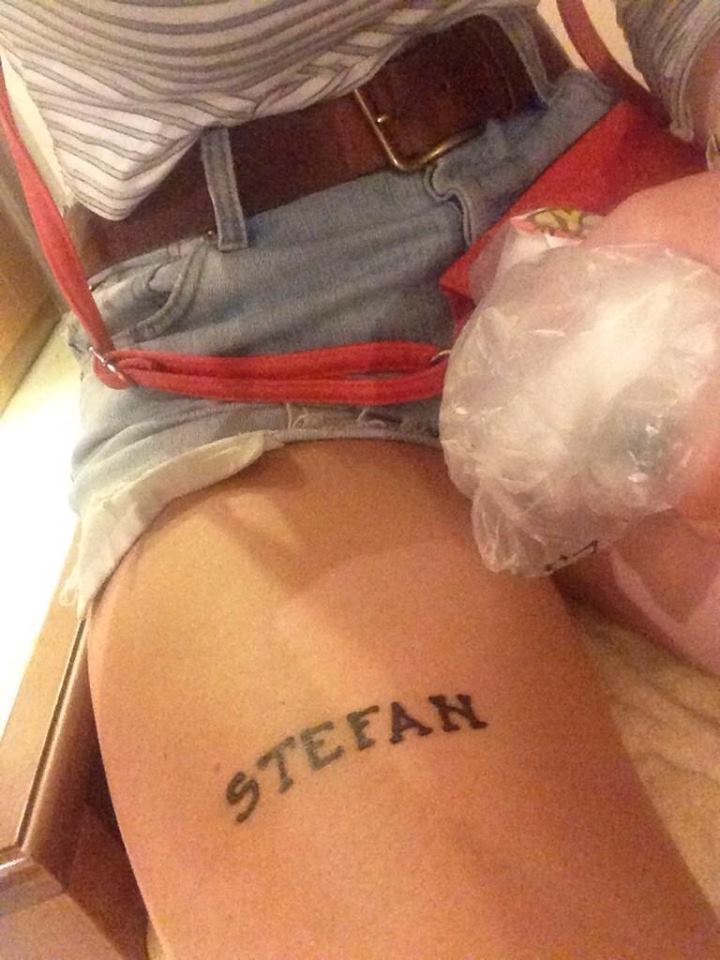 I’m sure you’ve convinced yourself you’re a wild, live for the moment kind of person who would rock a tattoo like a tiara.

Do you remember in Friends when Ross thinks he’s the realest mutha in NYC because he has a sports car? Only to encounter a bestial individual of the same misplaced volition who ironically declares “How cool are we!” 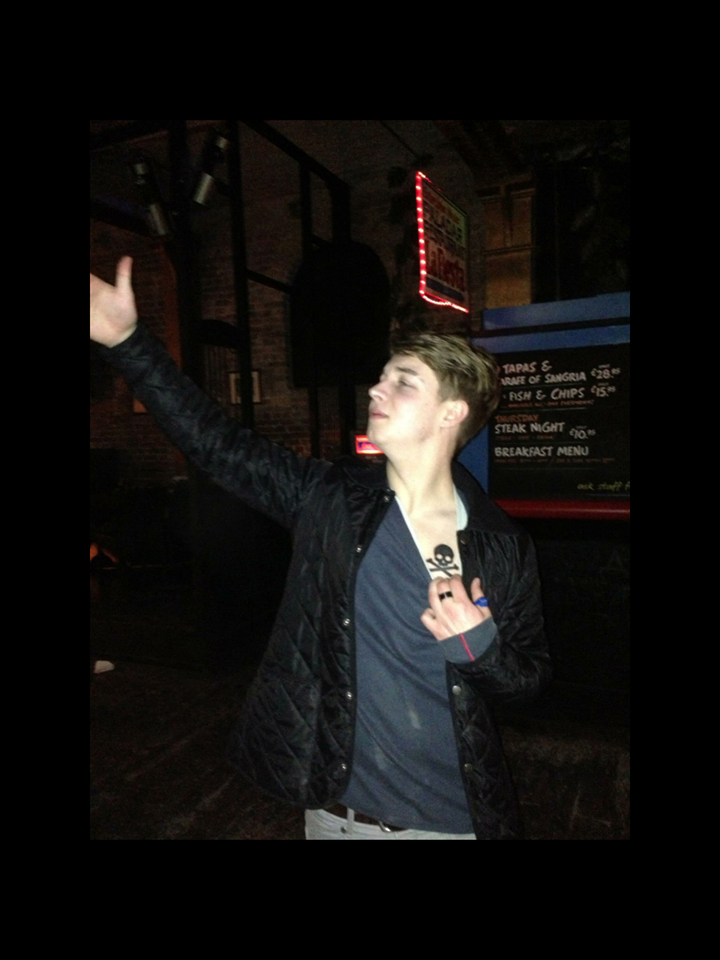 Think of yourself as Ross. As much as you might like to think your tattoos will have you looking like David Beckham at his prime, I can almost guarantee you’ll be a lot closer to Harry Styles if he spent a few years on heroin and an explosion in a sticker factory.

Unless your physique has been carved from marble by the Greek Gods, you have the face of Brad Pitt, and your tattoo artist is Leonardo Da Vinci, you’re just setting yourself up for ridicule. 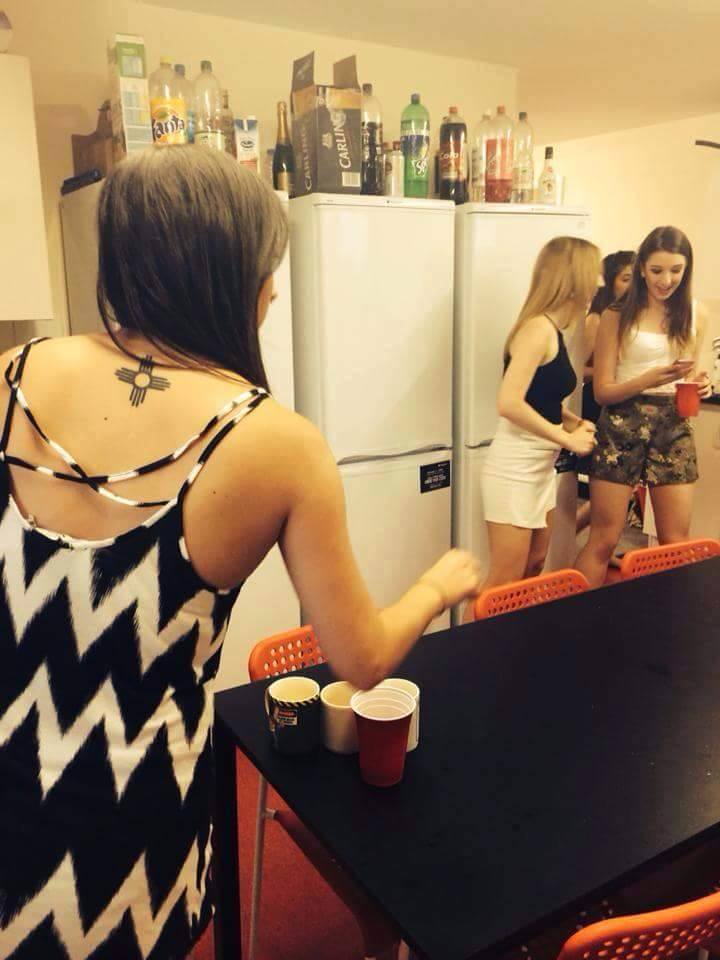 And girls, the epitomizing femininity of a butterfly is somewhat undermined when splurged above your arse crack.

This is just one of many terrible trends.

Having a tattoo in a language you can’t read is beyond unsophisticated, and a sure-fire contender for the most idiotic gesture in the history of mankind. You are most certainly not a beacon of multicultural diversity but a patronising fool.

You may have tricked yourself into thinking this is all in the name of “self-expression” and you’re some kind of trailblazing artiste, but you are most certainly following a finite trend. Let’s not pretend your tattoo is unique. You probably chose it from a display board in Malia, immediately aligning yourself with hundreds of other’s poor decisions.

If you’ve pioneered your own design, I can only pray you haven’t opted for an amalgamation of clichéd imagery comprising of a feather, a crescent moon and a peace sign. 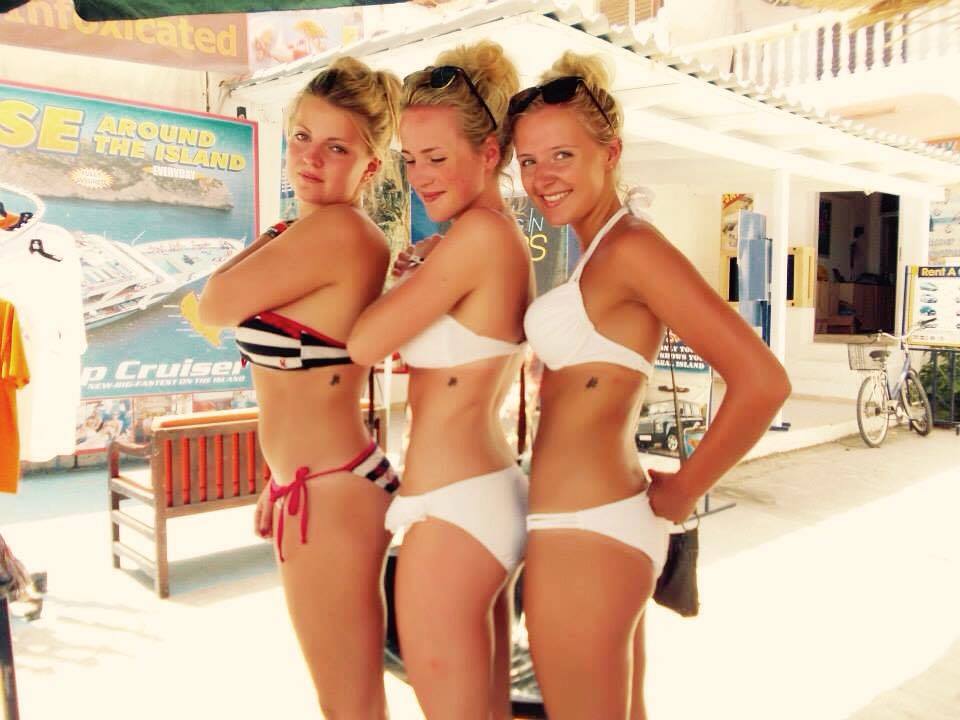 You may brand me a superficial snob, but on the contrary, you’re the one forking out hundreds of pounds to alter the way you look. I don’t judge you for your bad taste, we’ve all been made victim to a shit haircut at one time or another. It’s just a shame your bad decisions will tarnish you for eternity, whereas my hair has grown back already.

Ultimately, if you really were the cultural connoisseur you claim to be, you’d have spent the money on an actual piece of art. Maybe you think it’s a bit too mainstream. I suppose you’re right. Everybody’s buying art, and tattoos are as hard to come by as four leaf clovers.