The rise of the pre-professional

They used to be a laugh

A bizarre phenomenon is sweeping the land in final year.

The person your parents nurtured, and your later experiences moulded, is vanishing, shrinking behind a monochrome facet under the mistaken assumption that the rewards it brings will be worthwhile.

It’s an odd sort of time, characterised by friends, people you thought you knew inside out, developing a hitherto undiscovered passion for Financial Audit, or Management Consultancy. It’s a transformation as ridiculous as it is depressing. The age of the pre-professional is upon us. 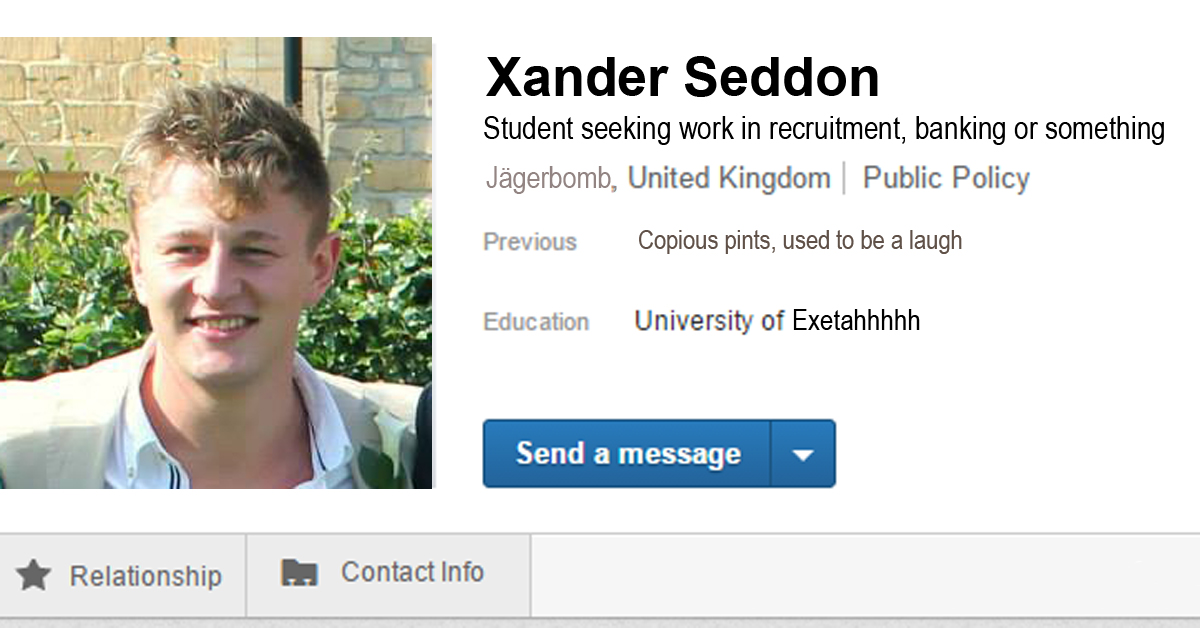 I’m now one of these instead of someone who likes pints. Hire me?

Why, though? What’s behind this all?

Money? Maybe. Prestige? Possibly. Path of least resistance? Could be.

Whether it’s any of those three, or anything else for that matter, it’s the fact these people are being so untrue to themselves, engaging in full-scale self-denial. 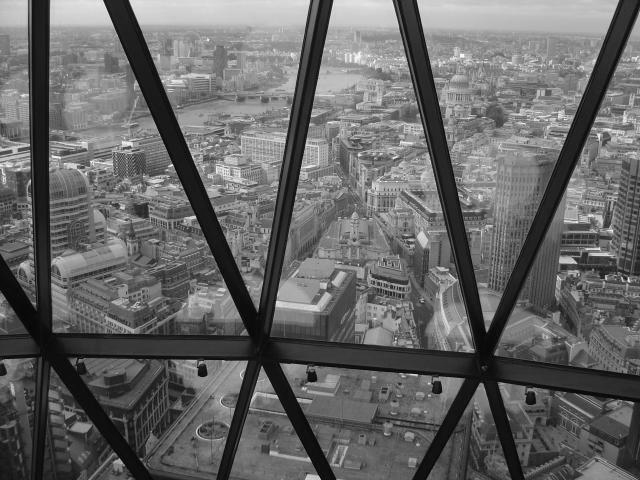 This is the City of London. Which is what you’re doing this to yourself for, right?

What are they thinking? You could speculate it’s based on some misguided wish to become, as quickly as possible, a fully fledged member of the London corporate arse-oisie.

“The more like how I think they want me to be I am,” the reasoning goes, “the more likely I am to get a soul-crushing 8 ’til 8 job, living out of a miserable hole in East London with barely enough time to take a shit, let alone think about a social life.

“The more like them I become, the faster I’ll advance through the company’s extensive hierarchy, which will mean that I can move out of my iniquitous hovel into a trendy flat surrounded by other newly-boring professionals.

“Maybe we can have profound conversations there about what car we want to buy, or the promotion that we really should have got by now. Perhaps I should become more beige, maybe that would help?

“The more like them I become, the sooner I’ll be able to earn enough to start working more sane hours, move out to the Home Counties and reflect on how I pissed my youth away, working every hour God sends to earn money I had no time to use for doing things I enjoy. The sooner I realise I fucked up and have a massive mid-life crisis in an attempt to regain my lost youth. The sooner I can realise, whatever I try, nothing can bring it back.”

But we can’t escape the realisation, at some point, this “life”, as great as it may seem now, is a poisoned chalice. Sip it for money, prestige and a load of nice stuff, but it’ll take a whole lot more. 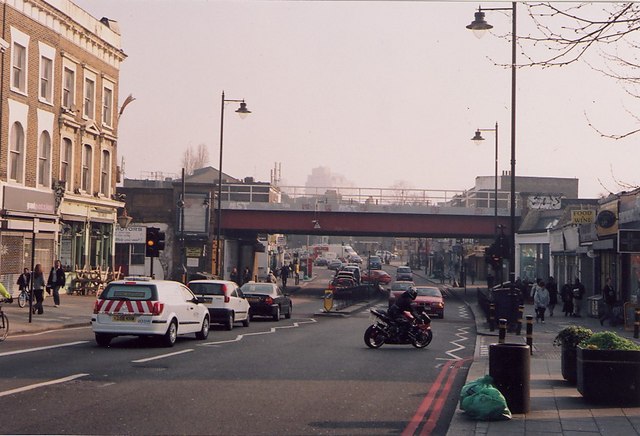 This is Clapham, and it’s full of people like you

It’s a well-worn sentiment, which perhaps contributes to people ignoring it, but our early twenties are far too valuable to waste by hurling ourselves onto the corporate hamster wheel at the very first opportunity. By all means, go and get a job in a big corporate, work your arse off and retire to the country, and best of luck to you if you do.

But for God’s sake, take some time out to enjoy what life final year has to offer before you do it. You don’t have to carry on living like a student, but just do something different, something you’ve always wanted to since you were little.

If you don’t, by the time you realise you really want to, the horse will have long bolted, whether or not you choose to close the stable door behind it.