It doesn’t really matter how much you love going out, it’s impossible to deny the appeal of house parties. Before the days of getting loose in Arena and grunting unintelligibly in Top Top, they were all we had. Sure, they were the days when you’d get wankered off three cans of shandy and when we woefully chose Caribbean Twist over VK, but they’ll always offer fond memories, and they remain to be good, clean fun.

So why do you insist on fucking reporting them? 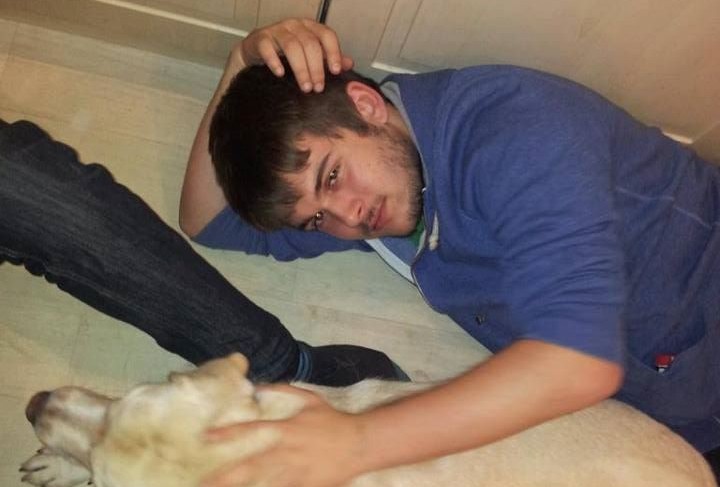 He’s only had four cans

I don’t care if we’re interrupting your house’s all-night marathon of Orange Is The New Black and we couldn’t collectively give half a shit about waking you up. You’re obviously not that tired if you can’t get back to sleep in the first place, and probably just jealous that we’re having more fun than you.

And it’s just criminal if you go full pidge and pull it on a weekend – what do you think you’ll achieve? Maybe we’ll pipe down for half an hour, but it won’t stop the fresher convoys that’ll pass by out the front from screaming Champagne Supernova at the top of their lungs.

The fact that everything shuts by 2am is something we all had to come to terms with when we first arrived in Exeter. Add that to the gratuitous total of fuck-all that there is to do on a Saturday night – provided you’re not edgy enough to go to Cavern or drunk enough to brave the Lemmy – and a house party begins to look more and more appealing by the minute.

Do you really so fundamentally despise the very concept of fun, you’d shut down a modest gathering of friends just trying to have a good time? 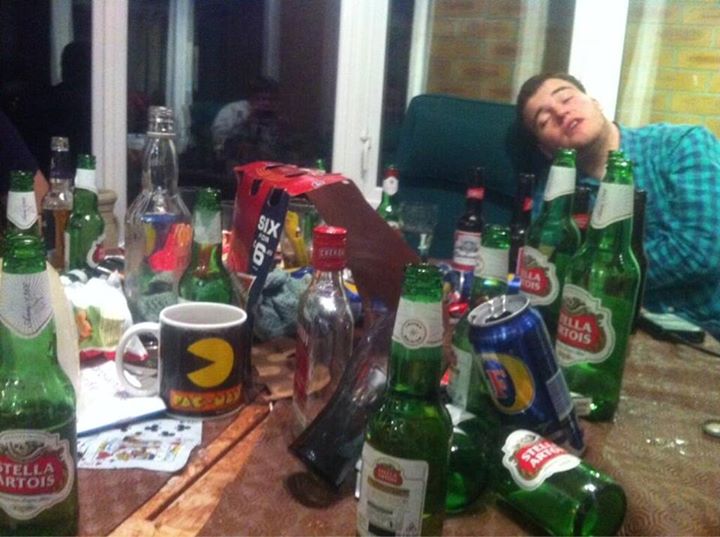 Unless you weren’t a real person in the years before uni, you’ll be able to sympathise. Despite how much anyone may have convinced themselves that they’re going to be a good little student tomorrow, everyone loves house parties. There’s nothing quite like finishing off your crate in someone’s kitchen at 5am amid a sea of empty vodka bottles, carefully stepping over those unfortunate souls who were too weak to go on, while that one rogue bloke we all know mattress surfs fully naked down the staircase.

Why report it? You love these nights as much as we do.

And no matter how much you might persist otherwise, we all need to replace the utter tedium of seeing hordes of desperate blond fresh screaming Let It Go at Cheesys week in, week out every now and then. If you really don’t like variety and are happy to ingrain that image into your mind after three years of it on a weekly basis, then you’re just a terrible person. 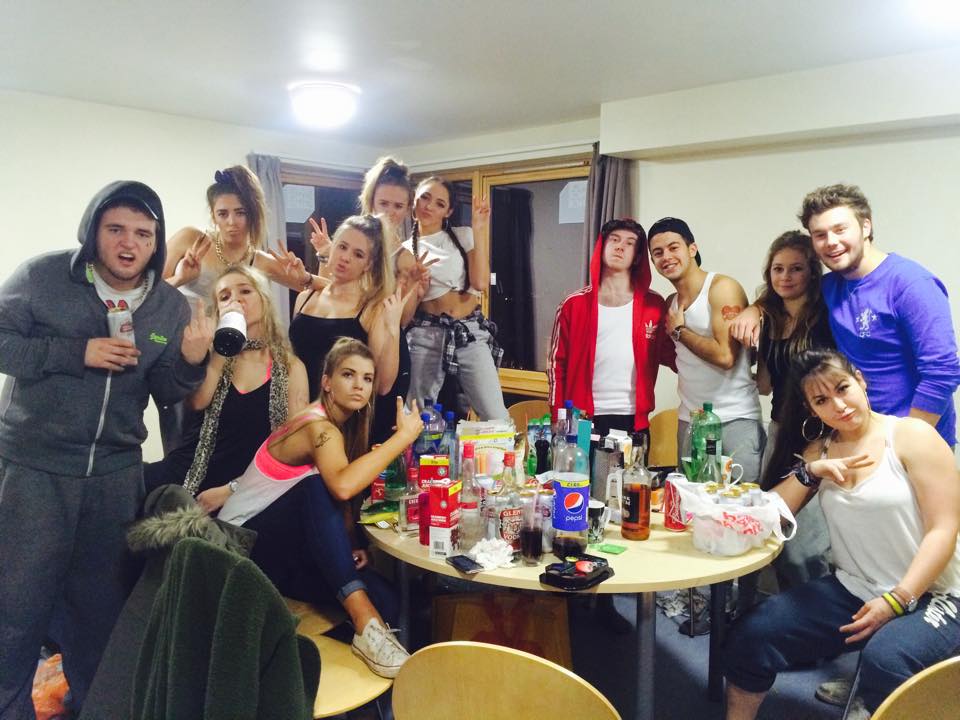 You can dress up for parties, too, not just TP socials

So let me declare publicly my support for house parties. Listen to your own music instead of having to listen to Meghan Trainor five times a night, four nights a week. Discover in your own back garden that Ralph and Tabitha care about more than red trousers and their trust fund whic Daddy set up. Watch as some of the most hilarious and outlandish situations you’ll ever encounter occur within no club, but a house. Won’t find one of these in a club

At the end of the day, no-one’s going to stop having them. We’re not going to cease reliving 2011 by screaming “WHO REMEMBERS THIS ONE” and playing that one Wiz Khalifa song, the name of which was lost to history long ago.

So why try and stop us? You’re not going to beat us. And, honestly, if you can’t beat us, PJs or not, why not just knock on the door and ask to join? Nine times out of ten, we’ll all be too drilled to care – just make sure you bring another bottle of gin. We’re almost out.