Whatever happened to being neighbourly?

Picture the scene: 3am on a Monday night. Students are snoozing away, perhaps from collapsing on their bed fully clothed after a night out. Or perhaps some of them have, say, an early morning seminar or something semi-important to do the next morning, and dutifully turned the light off at midnight expecting get an early start.

Either way, it’s nice to know that it’s possible to have a decent night’s sleep when there’s shit to be done the next day. 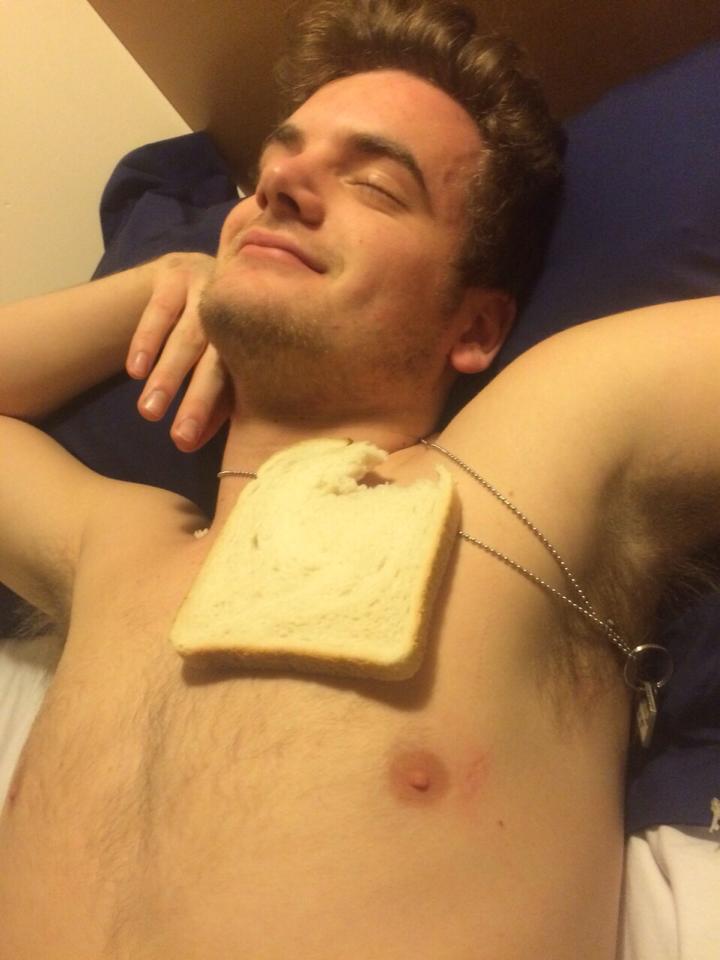 Help me understand: why do you need to have a party on a week night? And even when you have a party on the more socially accepted weekend, why does it need to be so big and loud that it can be heard from a mile away and while you’re inside you can’t even have a conversation?

Why would you invite everyone at the club back to your house so that you can shuffle along around your sofas to your shitty music and get to the point where you write off the whole of the next day? 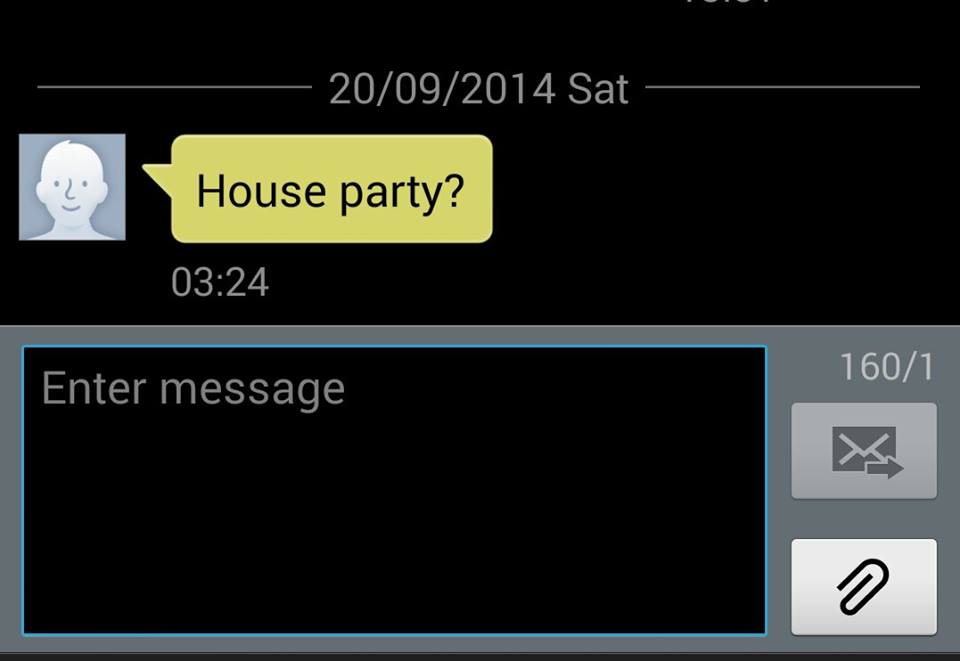 If you’re willing to keep the music to a level which you can’t hear outside of your house, that’s fine. Party on, etc.

But here’s the issue: it’s 3am on a Monday night and you’ve made the conscious decision to hook up your sound system to play the aforementioned shitty music so loudly that is resonates down your entire street. Apparently you are so unaware of other people on this earth outside of your immediate circle of acquaintances on this particular night that you’re willing to piss off an entire street. 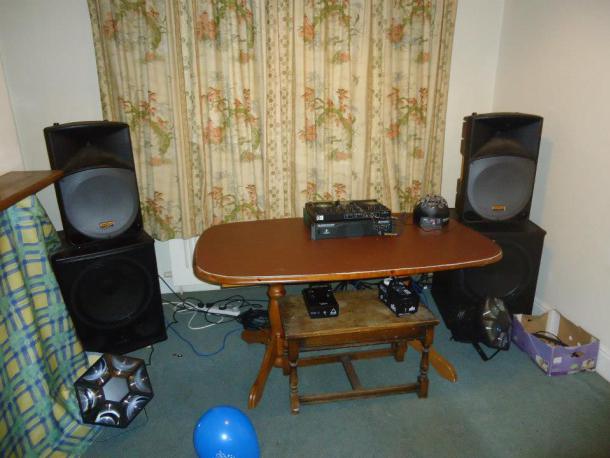 A chilled post lash is acceptable. Of course, whatever you do in your own house that doesn’t bother anyone else is your own business.

But when you keep the noise at such a volume and intensity that it literally makes the walls shake, that’s not okay.

And that’s not the only thing: No one wants to hear your awful friends and and their awful chat outside their bedroom window while they’re trying to sleep. No one wants to hear Hugo and Cordelia drunkingly having a heated debate about who had a better ski season and where the best place to buy boat shoes is. If you’re going to have a party, why are people hanging around outside in the street anyway? 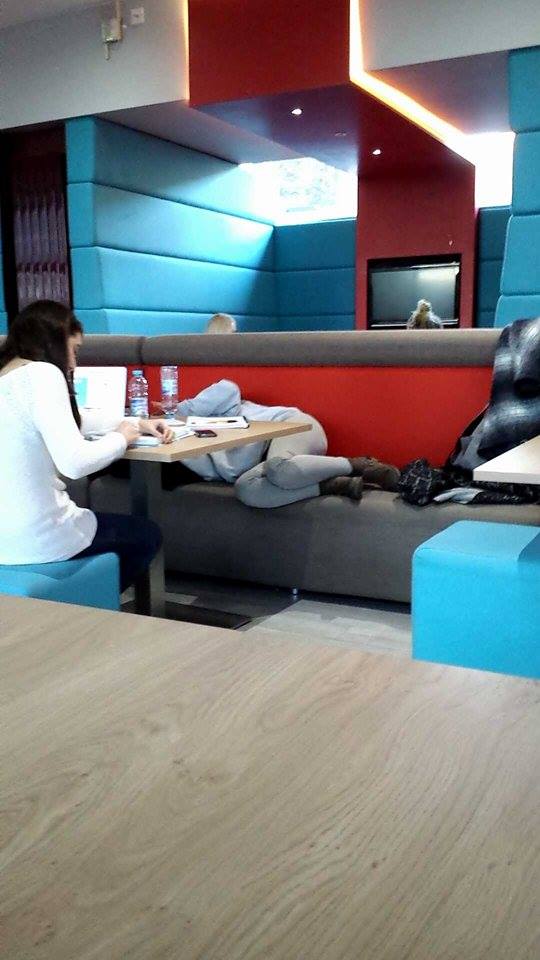 She was probably kept awake by her awful neighbours

Part of uni is supposedly trying to grow into a decent human being, and learning to be slightly considerate and appreciative that other people apart from you have lives.

In short, don’t be shocked when your tired neighbours call the fuzz and have you shut down when you ignored their requests to turn the music down at 4am. Go to bed.