Being a Welshy in Exeter

Do NOT mention Gavin and Stacey…

Never in my 22 years have I been sat in a pub back home in South Wales and heard someone exclaim, “You’re English, right? That’s so amazing! I love your accent!” But anytime I open my mouth in England I seem to be raised to some kind of celebrity status.

“You have to meet my friends. They love Welsh people!”

“The Welsh accent is my favourite. You guys are the best!”

Naturally we take it all in our stride because we know being Welsh is a God-given gift and it’s always a pleasure to spread joy among the less fortunate (the English). But, like everything, being Welsh has its ups and its downs, especially when you find yourself somewhere as English as Exeter. Jack Wills, £5 for a Jägerbomb, and pubs that don’t show live rugby? Oh Toto, I don’t think we’re in the Valleys anymore.

So here’s a little overview of my 3 years as ‘the Welsh bird’ in Exeter. 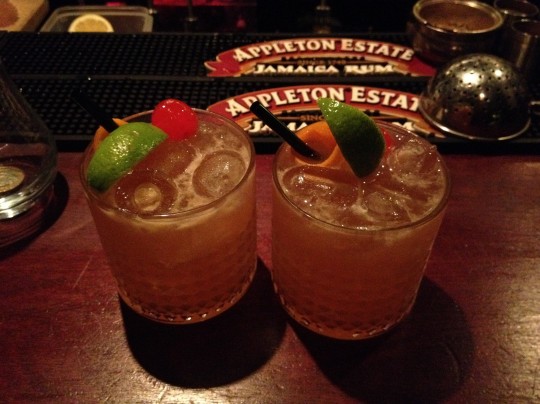 Back when I was in first year I was the ultimate novelty. I was amazed at how many of my fellow freshers had never “seen a Welsh person in real life before” (as if we’re an endangered species and not an entire nation living 2 hours down the road). But this exclamation was always followed up by a free drink…just for being Welsh and amusing someone in the queue with my accent for a whole minute and a half. Win!

2. Those same old questions, over and over! 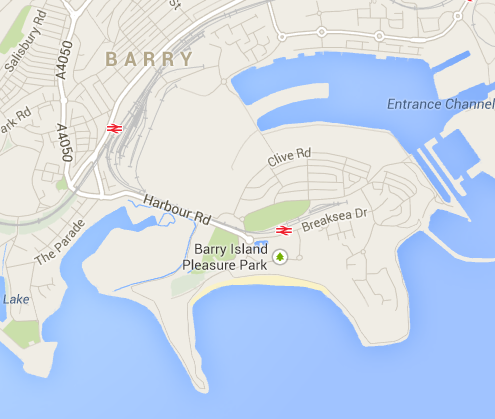 barry NO! I have not been to Barry Island

No, I haven’t been to Barry Island. I drove past once and that was bad enough.

Aimee dw i. Dw I’n hoffi coffi. That’s about as much as I can muster.

No, I have never met Catherine Zeta Jones. 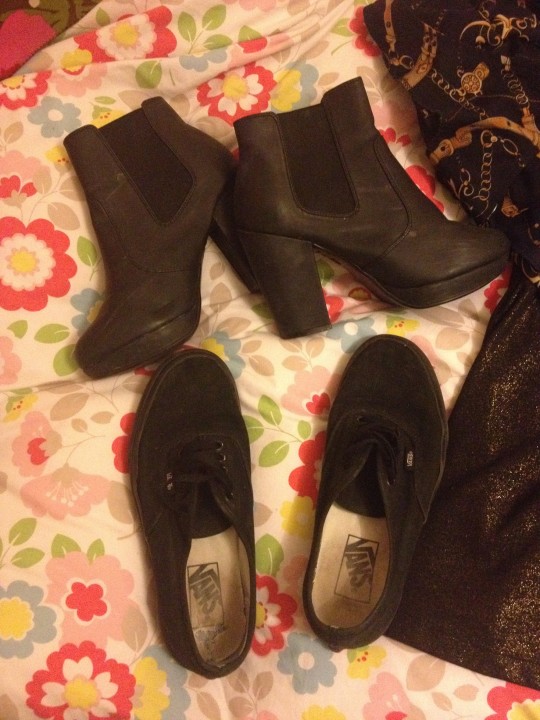 There is no competition

Because in South Wales there’s no such thing as clubbing in flat shoes, leaving the house without foundation, or skirts below the knee. 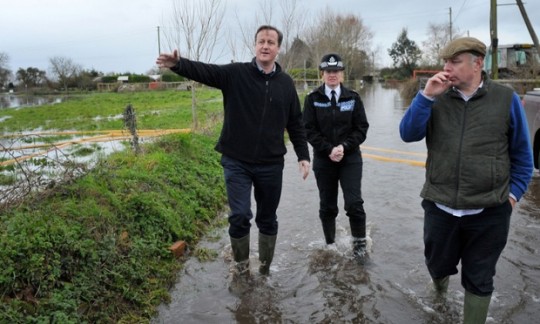 You’re as about as Welsh as this guy!

They could be anywhere. Sitting across from you in a seminar, standing behind you in the queue in the Market Place, hogging one of the computers in the library. Private school education, BBC accent, and chinos…but Welsh? I just can’t mask my utter confusion.

“You don’t have a Welsh accent.”

“Oh, I went to private school.”

And then, in the back of my head I hear…

“Oh my God Karen, you can’t just ask someone why they’re white.”

5. What is with the football obsession?!

Because for a Welsh girl, there are few things sexier than a man who can run around a pitch for 80 minutes, covered in blood and getting kicked in the head continuously. I’ve yet to understand why. I just know it’s true.

So there you have it. I’ve managed to condense the highlights and lowlights of being Welsh in Exeter in to five little procrastination-friendly points for you. And all without bringing up those God-awful sheep jokes.

Next time you see a Welsh person, buy them a drink and do not utter the words “Gavin and Stacey”.