Once again, we journey into this well-known habitat and record our observations for your intrigue and enjoyment

Exeter’s clubbing scene: the dark and dangerous plains where creatures great and small interact in an almost ritualistic manner.

The randy lion stalks his prey, using jungbombs and charm to lure them into a false sense of security and, hopefully, his lair. The barely-acclimatised antelope attempts to move up the Timepiece foodchain – only to be intimidated by its overpopulated grounds.

As the mating hours draw to a close, we can observe the mammals pair off two by two as if on a journey to Noah’s ark. However, it is often the Buffalo that is left to fend for itself, usually seeking refuge in cheesy chips and/or doner kebab refreshments. 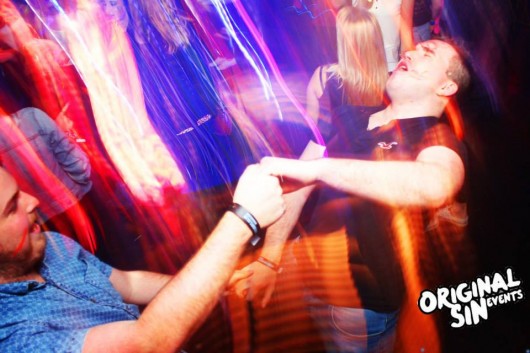 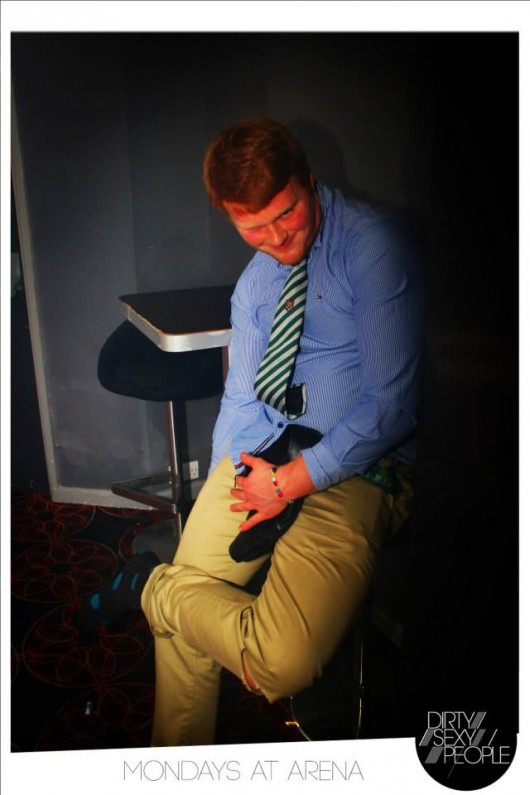 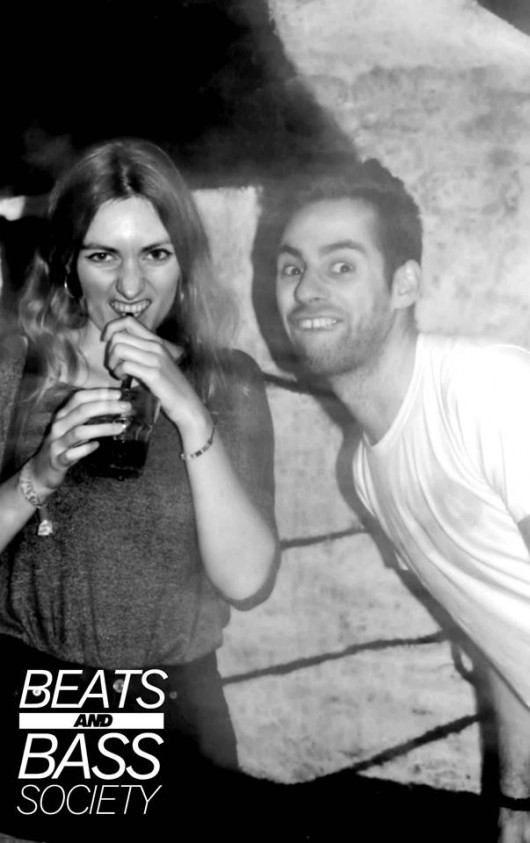 Look at them GNASHERS 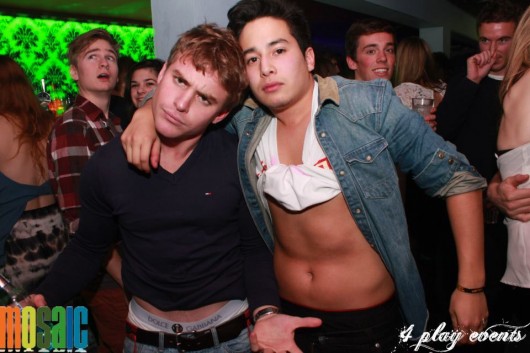 ‘Why aren’t the ladies loving this?’ 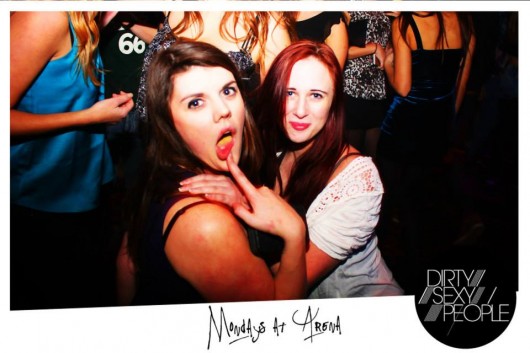 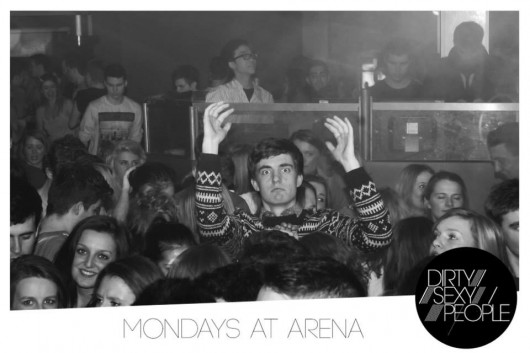 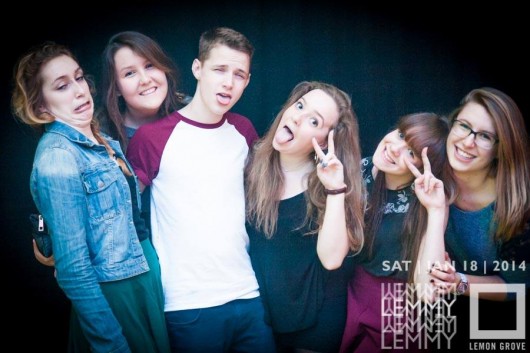 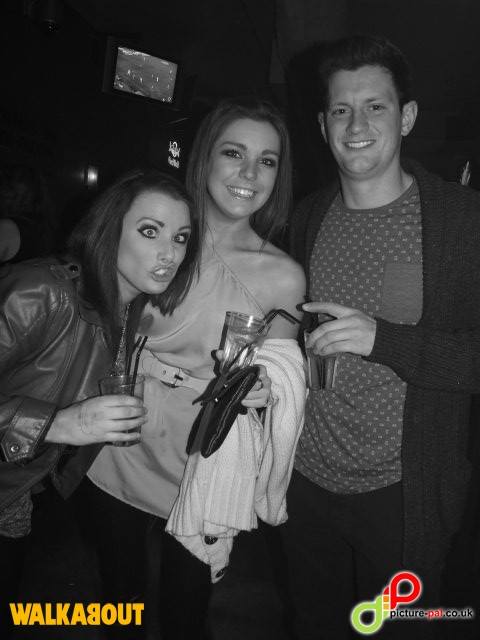 I wouldn’t take this one Walkabout 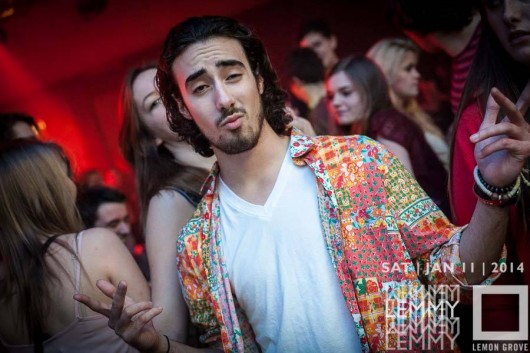 Catching up with the Lemmy’s resident Lothario 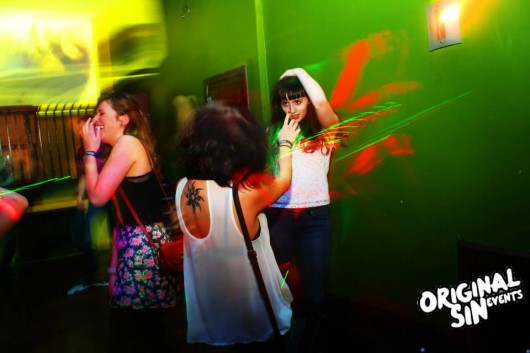 Sometimes it is customary for chimps to groom each other 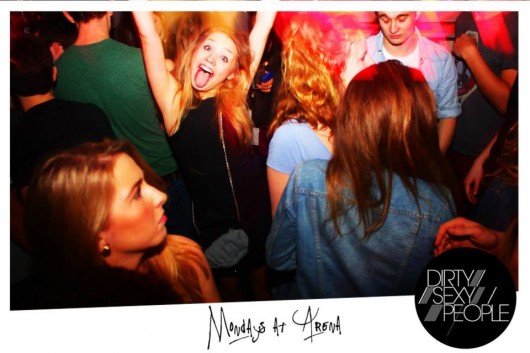 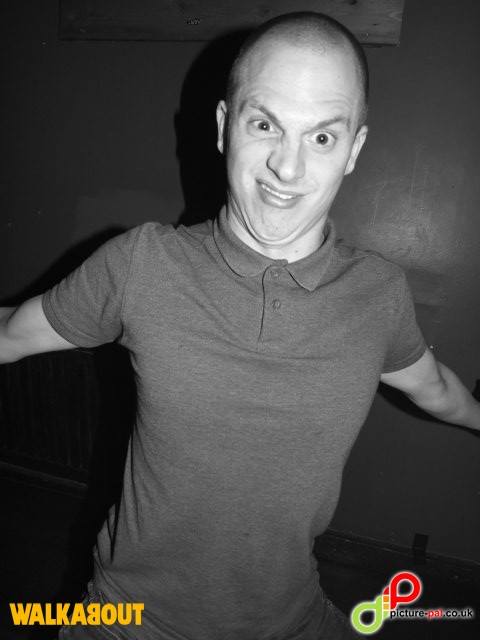 There’s something special in that Aussie water 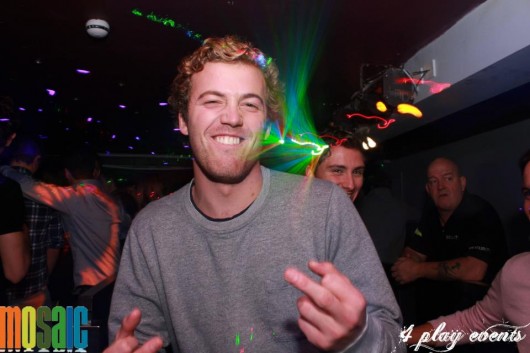 And then there’s Tom, upholding the fine Tab reputation as always