The Tab headed down to the Quay to see what all the fuss is about for EXIT.

Bursting onto Exeter’s house music scene less than two years ago, EXIT has been making quite a name for itself.

After a cracking launch earlier this year and a seal of approval from Pearshaped, we at The Tab felt it was time to make the usual pilgrimage down to the Quay to see what the fuss is all about.

It’s a chilly Friday night and, as we pass The Revelry, we can already see the skinny jean-clad queue and hear Cellar Door newbie Kingtrix’s DnB sweetness. The crowd starts to gather down at CD.

The thing that hits you straight away is how laid-back EXIT is compared to other house nights in Exeter.

While nothing can beat a bit of Thieves or Our House, EXIT is more low-key but it still pulls in big names, like Ben Pearce or Bromley.

Yes, the attendance could be better but the attendees are friendlier, the drinks come quicker and the dancefloor is a space to dance and not sweat against strangers. 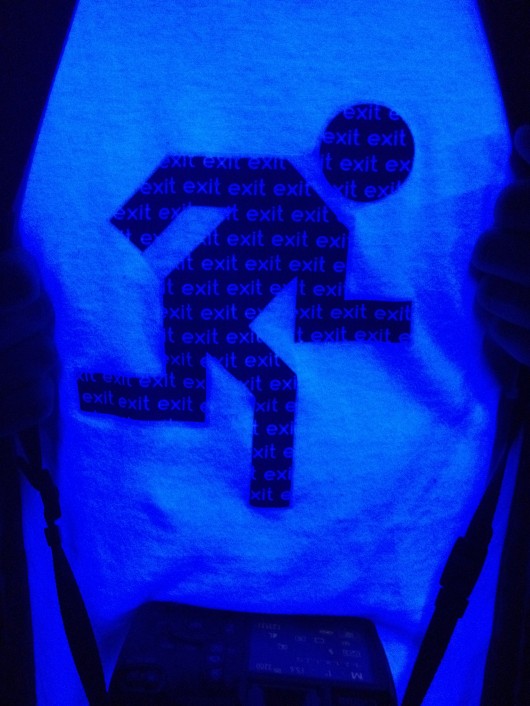 If you ask me, it’s a breath of fresh air in comparison to other Exeter clubs.

After a couple of those lethal Cellar Ice Teas and the offerings of eats and Bass maverick Ollie Gretton, we were fully pumped for the main event.

Despite being around for less than a year, Bromely have already been eyed up by the likes of Rudimental and Eton Messy. 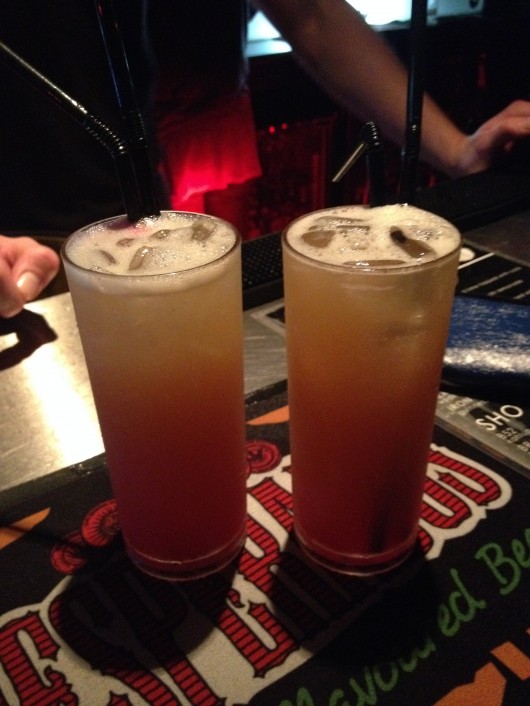 A couple of these, you can say goodbye to your dignity.

The Bristolian duo have been building up a big name for themselves, so seeing them at Cellar Door was a total treat.

The crowd were totally up for it, especially for Bromley’s big tunes (like ‘Girlfriend’) and their legendary remixes.

It felt like everyone was there to actually enjoy the music instead of posing or, even worse, watch other people dance. 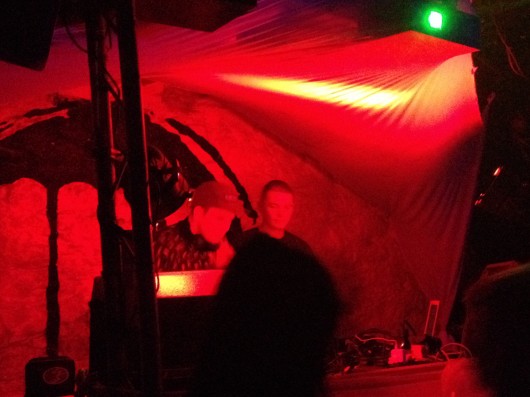 Bromley whipping up an edgily-dressed frenzy.

After a cracking set from Bromely, EXIT’s own CuZo was there to keep things going until the early hours.

Having been a really popular night for the last year or so, it was strange to see a smaller crowd than usual down at EXIT.

However, the acts more than made up for the mid-term attendance and it was still a cracking night. This editor will definitely not be missing the next one!