Overheard: ‘Does seeing his bum count as second base?’

No, it really doesn’t.

Once again, we gasp in disbelief at some of the stupid crap you guys come out with. Some of you should probably keep these things to yourselves.

Also, George, we recommend a much-less citrusy deodorant for you.

Judgemental girl on Sidwell Street: ‘She didn’t even know what twerking was! What a fresher…’

‘George always smells of orange peel. I don’t know whether to bring it up’. 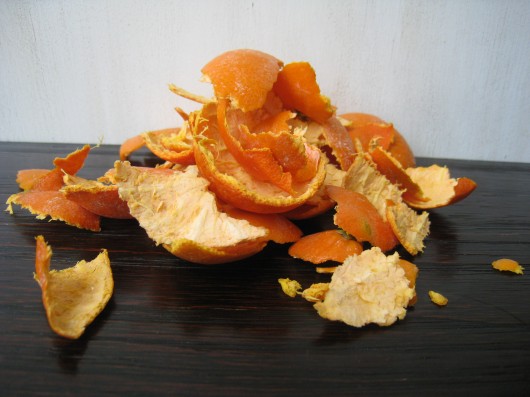 Seriously George, what’s wrong with you?

Boy in the Ram: ‘I feel like I’d be really good as a graphic designer. Photoshop is my bitch’.

‘Well I got an A* at A-Level but I wasn’t predicted one. I really should’ve applied for Oxbridge…’ 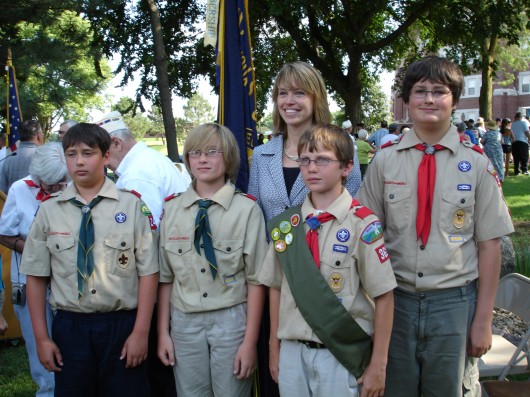 Boy in Queens: ‘She had so much dry shampoo in her hair, it was glowing when the UV lights went on’.

(Presumably) Fresh: ‘When I first came here I was so sure I’d get lost and die’.

Girl 1: ‘We were going to have sex, but then we watched CBBC instead. It was really frustrating’.

Girl 2: ‘What programme did you watch?’

Girl 1: ‘Blue Peter, so it really killed the mood’ 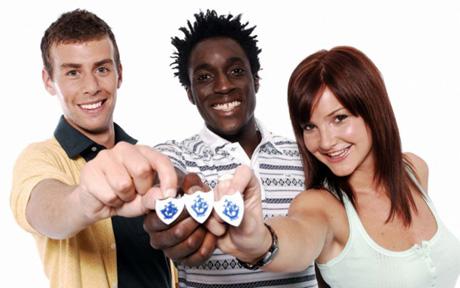 Guess that guy didnt earn his badge that night.

‘I saw his bum. Does that count as second base?’

‘What’s an edgy film to watch? I want him to think I’m cool’.