…the opening ceremony we are excited about this summer.

The Olympics has some competition when it comes to the seasons most anticipated launch party, with the opening of the 16,000 sq ft UK flagship store of Victoria's Secret on New Bond Street this Summer.

The brand that started in 1977 when Roy Raymond felt embarrassed for looking for lingerie for his wife. Now with stores all over the US, Canada and Middle East it's about time we got our share.

Known amongst men for the angels and amongst girls for the undies, Victoria's Secret not only sells knickers and bras but pretty much everything you could need and more including their recently launched sports clothing range 'VSX-Victoria's Secret Sport', which will be livening up our campus gym sessions by next term.

The countdown has begun and it is only a matter of time before Victoria's Secret invades the underwear drawers and wardrobes of Brits. 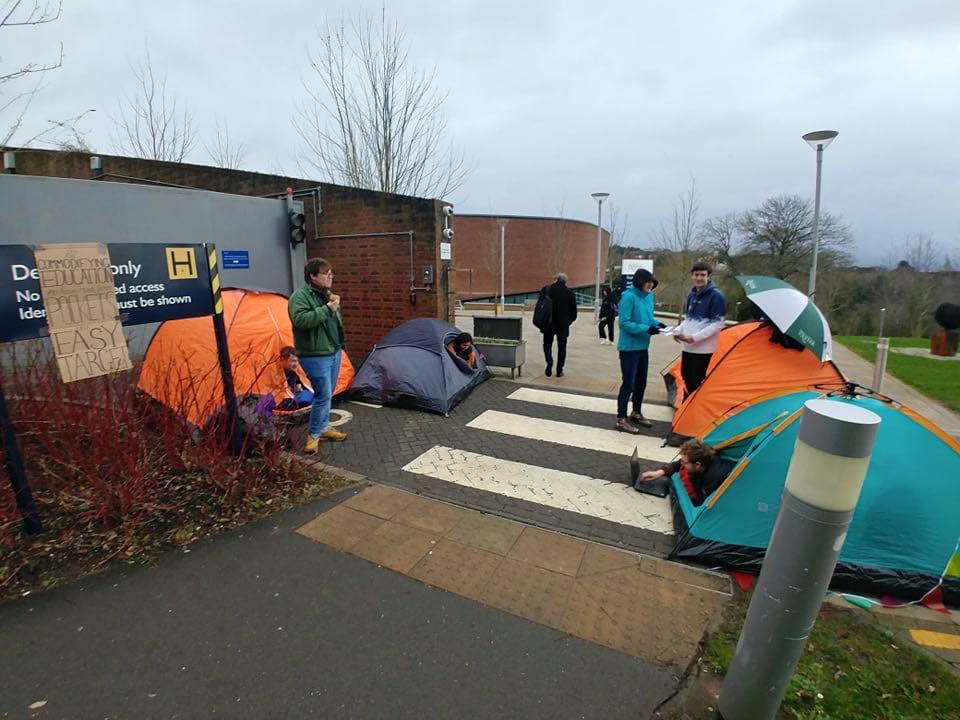 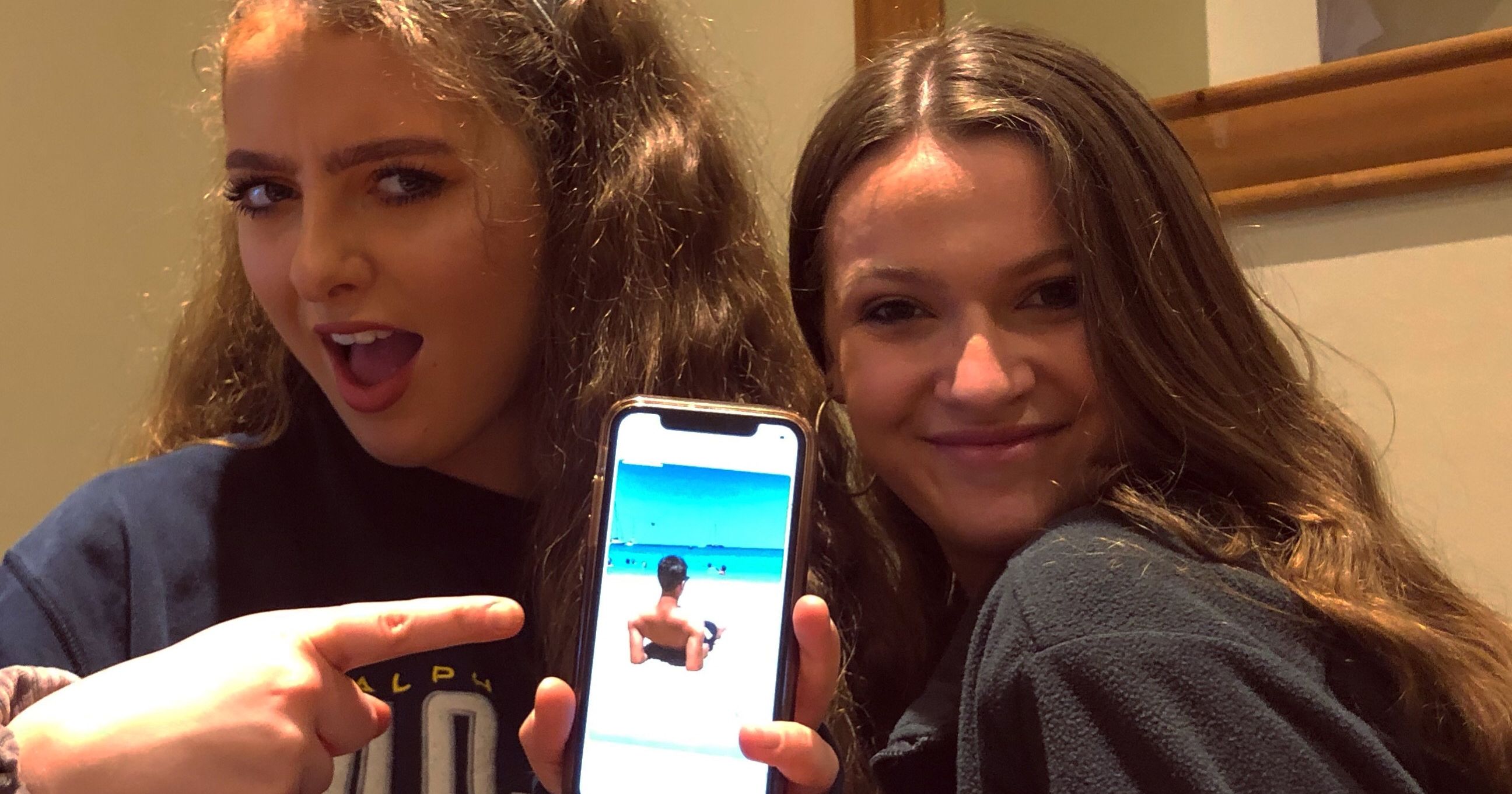 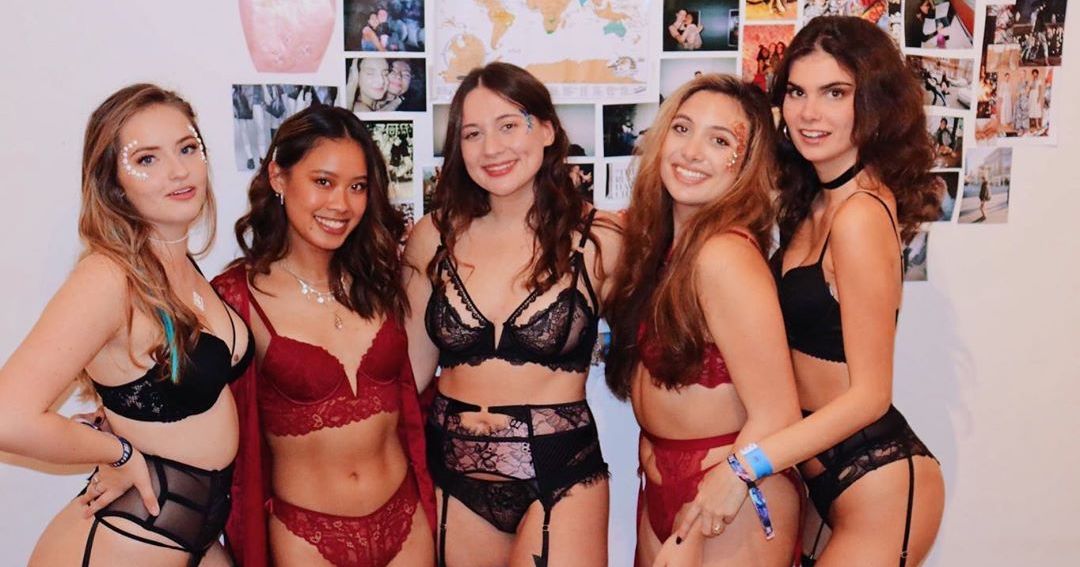 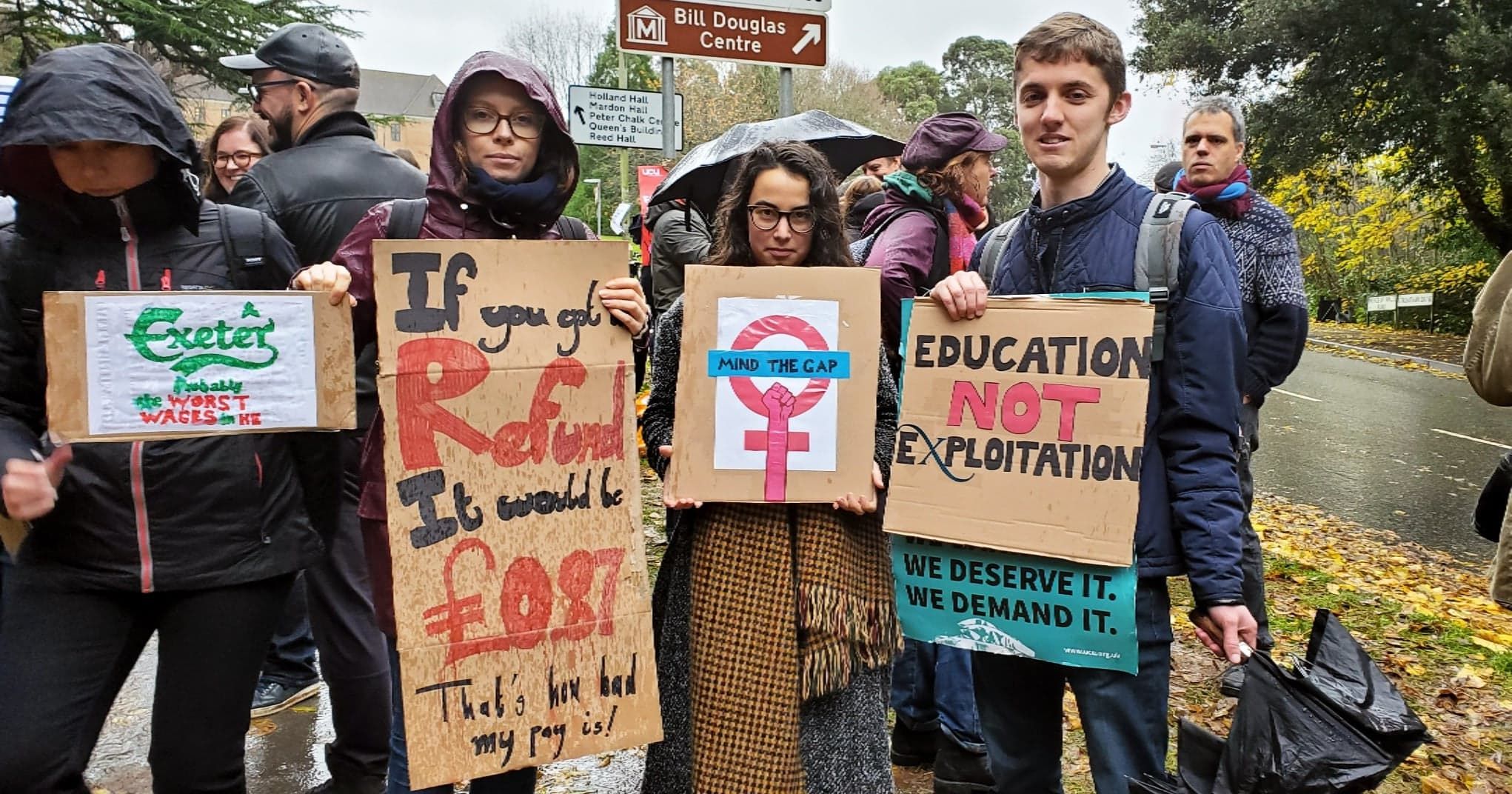 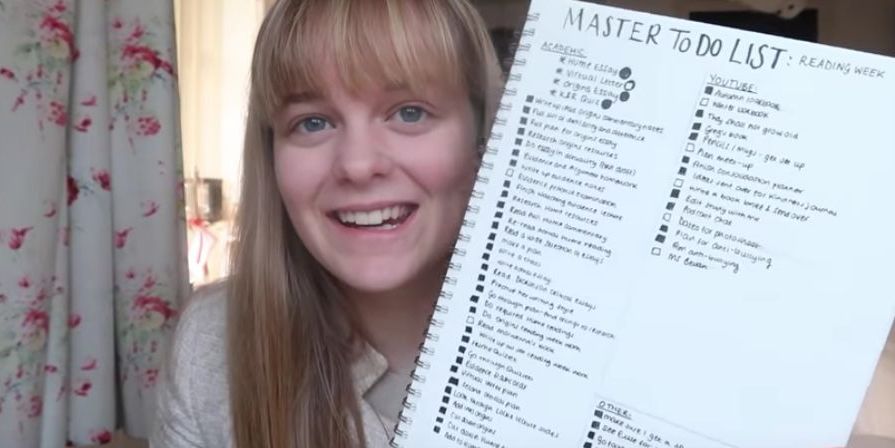