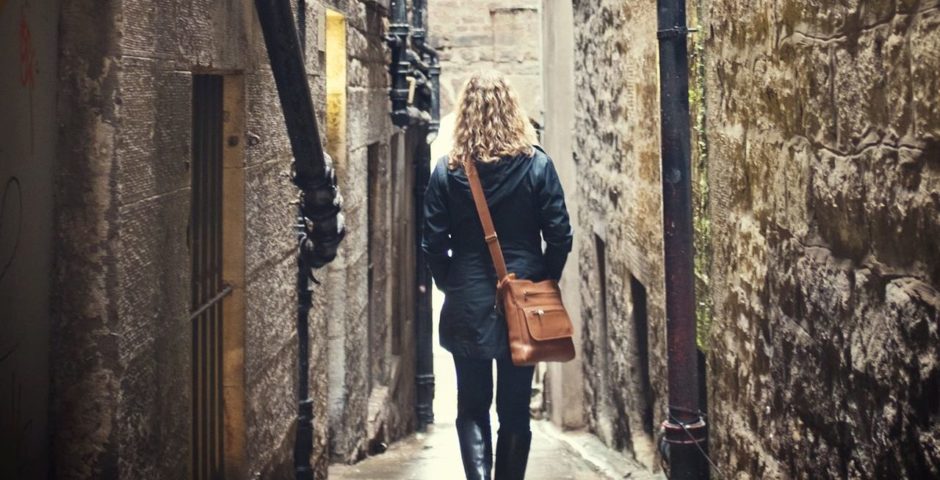 It is one of a dozen submissions detailing sexual violence

An anonymous submission posted by Instagram account @edi_anonymous claims a student was “stealthed” by a university staff member.

The submission was written by a student in a romantic relationship with an unnamed member of university staff who was left feeling “violated”, “confused”, and “scared” by the incident.

The student wrote that “sexual assault and rape go beyond student-student interactions; they can often involve staff employed by the university. Before the recent rule for informing the university of student-staff relationships was introduced, I found myself in a romantic relationship of sorts with a staff member.

“One thing led to another, we had sex. He was shocked to learn I wasn’t using hormonal contraception and was annoyed when I insisted on using condoms. Later that night, we had sex again but this time I realised he wasn’t wearing a condom”.

They said they “felt violated but didn’t have the words to explain why,” going on to explain: “I was emotionally attached to him to the point of infatuation, but I couldn’t shake this bad feeling.

“The ‘relationship’ ended but I couldn’t stop thinking about what had happened, I was confused and scared. I told my friend about it 6 months later when she asked why I couldn’t let it go, and she informed me that what he’d done is called stealthing, and its classed as rape by law.

“The enormity of the situation consumed me as I realised that my instinct was correct.”

The author says the power imbalances present in staff-student relationships meant they did not feel comfortable coming forward.

“I was terrified of exposing him for what he was because I thought no one would believe me, especially as everything else had been consensual.

“He had told me I couldn’t tell anyone about the extent of our relationship because he was worried he’d lose his job. I didn’t want to leave the society and lifestyle I’d built around it, so I was forced to see him nearly daily, twice a day, for 18 months until he left for a new job.”

The account was created less than a week ago to provide “a safe and anonymous outlet for students in Edinburgh to share their stories and raise awareness of sexual violence”. So far, there are 12 other published submissions detailing personal experience of sexual assault and harassment amongst students in Edinburgh.

It follows the creation of a similar account at St Andrews which led to the suspension of several members of the Alpha Epsilon Pi (AEPi) fraternity and the introduction of mandatory consent classes for all students. 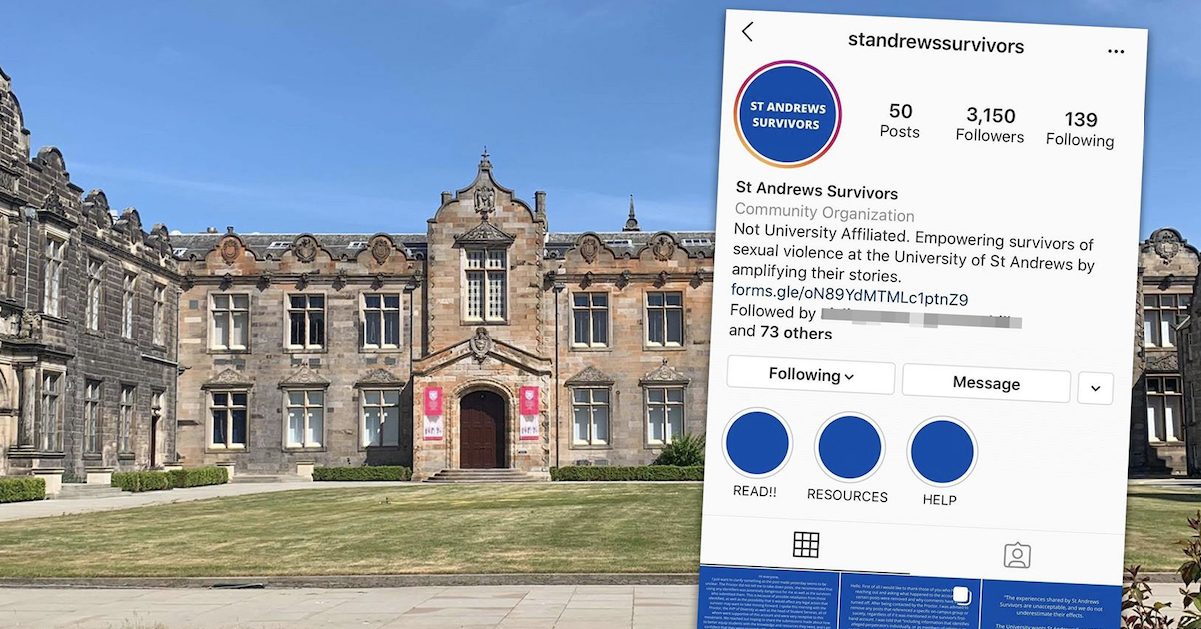 What is “stealthing” and is it illegal?

“Stealthing” involves the removal of or tampering with condoms during sex when there has been a prior mutual agreement to use one. It is a definite legal grey area. Under Scots Law, there is no specific reference to “stealthing” or condom removal as a criminal offence. However, victims’ advocates have argued that insisting on condom usage makes consent conditional on using one – therefore, not using one breaks the conditions of consent so should be considered rape or sexual assault. There have been several high profile cases recent years in England where judges have ruled that “stealthing” is a sexual offence under English Law – although Scottish Law is separate.

The University of Edinburgh published new guidelines in February 2019. The Policy on Disclosure of Intimate Relationships states that the University discourages staff-student relationships but requires staff members to report them if they do happen and take steps to “protect the integrity and welfare of both parties”.

Edi_Anonymous have specified that their page is not affiliated with any particular university in Edinburgh so this could refer to Napier or Heriot Watt also. Napier introduced a new policy covering this in October 2018 whilst Heriot Watt have not updated theirs since 2010.

A spokesman for the University of Edinburgh told The Edinburgh Tab: “The University does not tolerate sexual violence within its community, and takes any reports very seriously.

“Where a student tells us about their experience, we offer support to help them understand their options, including approaching the Police and/or reporting the matter formally through the appropriate University route.

“A range of confidential help and support is available for anyone affected, with the Students’ Association Advice Place providing frontline support for those who have experienced sexual violence, harassment or assault.” 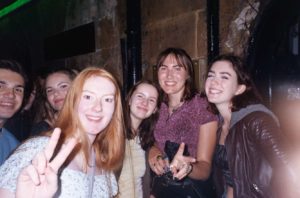