We’ve scaled the nation to find the very best BNOC Edinburgh has to offer, and folks, we’ve got our top three. We’ve had over 3000 votes and now it’s time for you to pick you winner. These votes have been counted and verified. So now, who will be crowned your Edinburgh BNOC 2020?

We’ve had die hard clubbers, Pollock TV legends and even a life long Tennants fan. From three-ways to Naked Attraction, there truly have been something for everyone along the way. Congratulations to all the nominations, all of whom were worthy of the crown. But there can only be one, let’s see who made it this far. 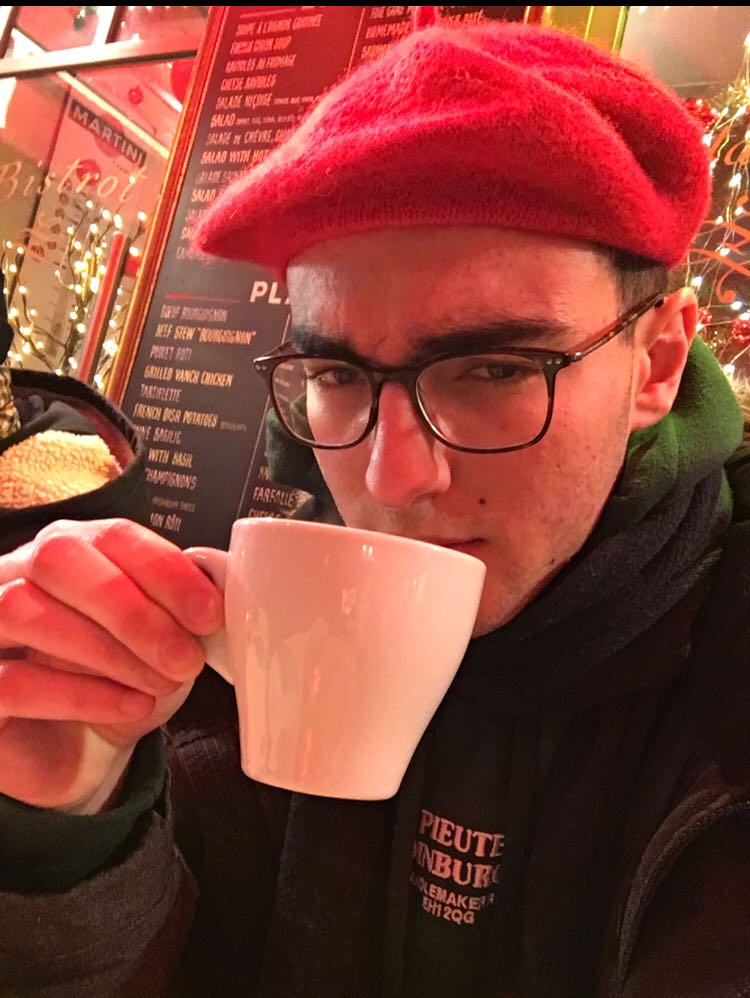 Jonathan had over 400 votes in our first poll and is it any wonder? More than deserving of the BNOC crown, he was the creator behind that infamous Pollock TV video, truly an icon for bringing Edinburgh students to the limelight at their finest. Jonathan is also the founder of the club night Nighttube, and made a recent Edi First Dates video too.

Jonathan isn’t a stranger to Juju’s himself however, as in his first year he was admitted to hospital after going a little too hard on his birthday at the legendary club. Maybe this is why he doesn’t attend quite so often now.

This wasn’t the first time Jonathan hasn’t always been so top of his game. Back in the first semester of first year he broke his leg, and missed everything exciting that freshers has to offer. Sadly, he had to taxi to and from Kings every day. A hefty Uber bill if I ever did see one, but a legend no less. 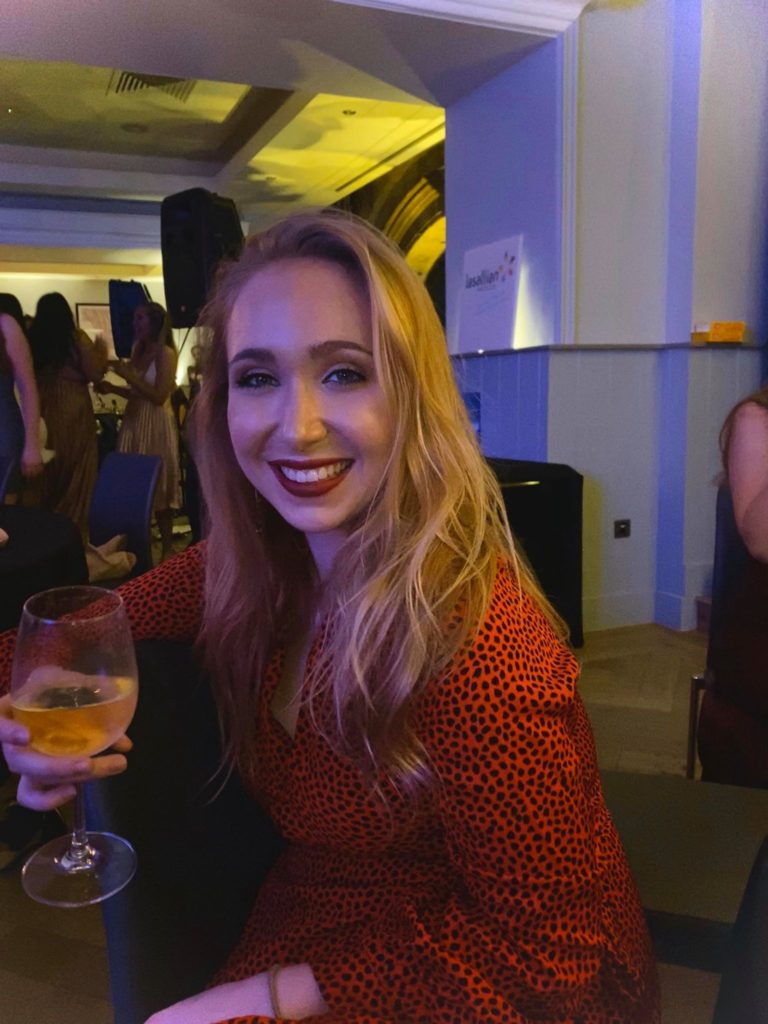 Angelina stormed round two with 38 per cent of the vote. One of our clubbing regulars, Angelina is no stranger to the Edinburgh nightlife scene, described by her friends as an ‘all round riot’. Other people know her as ‘everyone’s best friend’. You pick. But it’s no wonder she’s first up for our round two nominations. She’s the perfect example of Glasgow’s finest living it up in the capital city. She is also ‘every bouncer’s worst nightmare’. No further questions asked there…

Angelina is not just a name, she’s a face around Edinburgh. Rumour has it she was the partner of choice for two different Big Cheese bouncers in the space of 24 hours. Her lips are sealed, but if it’s true, then she’s a legend. Iain trail blazed through round three claiming his victory. And boy does he need no introduction. He’s practically the face of Tennent’s. Remember when EUSA removed Tennent’s from Teviot and someone started a petition to bring them back that was so successful EUSA had no choice but to listen to what the people wanted? Yep. That was him.

Iain also played his part in keeping Scottish beef in business by campaigning for the continuation of beef sales at Teviot. Udderly wonderful.

Iain’s also a keen curler and when faced with a fancy dress curling match, Iain decided to take it to the next level and played in a crop top cheerleader’s uniform. He won the match, although some would argue that his body counts as play interference…you decide!

So who will it be Edinburgh? Get voting below!

The vote has now closed.