If you humped it, take them to Humpit

From September, hummus bar Humpit, which is located inside Potterrow, is offering free pitta bread with their order to anyone who brings along their shag from the night before. In other words, if you humped it, drag them along to Humpit.

The initiative is thought to be part of EUSA’s commitment to promote safe sex on campus, and is likely inspired by the success of Shag Week back in February. The week-long event was held to open up the conversation about sex and to educate students on how to practice safer sex, and featured everything from a Better Than Sex Bake Sale, to free condoms being handed out at Big Cheese on the Saturday.

The free Humpit for humping will run alongside Freshers’ Week in efforts to encourage the incoming 1st years to practice safe sex from their very first day in the city. Free pitta in exchange for doing something as simple (and necessary) as endowing your genitals in rubber sounds like a pretty good deal to me. 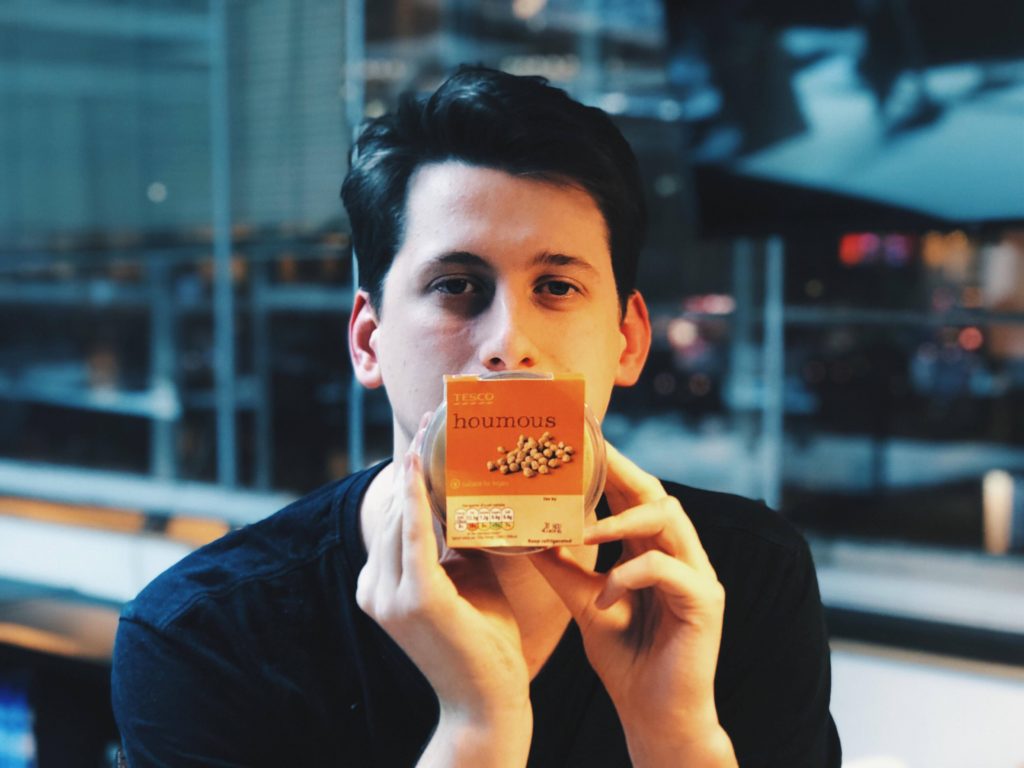 The Edinburgh Tab can exclusively reveal that the deal is not exclusive to first years, but it is, however, still unconfirmed whether couples are eligible or not.

Fourth year Biology student Ben Dover, one of the students behind setting up the initiative, said: “It is primarily a deal for those who are not in a relationship, as we would assume that established couples are already practising safe sex and have worked out an arrangement that suits them best.”

As regards whether you need proof of having bonked or not and, more importantly, having done so safely, Ben explained: “All we ask of the two sexual partners is that they provide some form of evidence that they got hot and heavy under the sheets the night before. Anything from presenting the condom wrapper or the used condom itself, to a post-sex selfie would do.

“The ultimate aim is for the “couple” to then pose together with their pitta and hummus and post on their social media with the hashtag #humpitsafely. This would do wonders in terms of getting the word out and encouraging freshers to practice safe sex from day one at Edinburgh”. 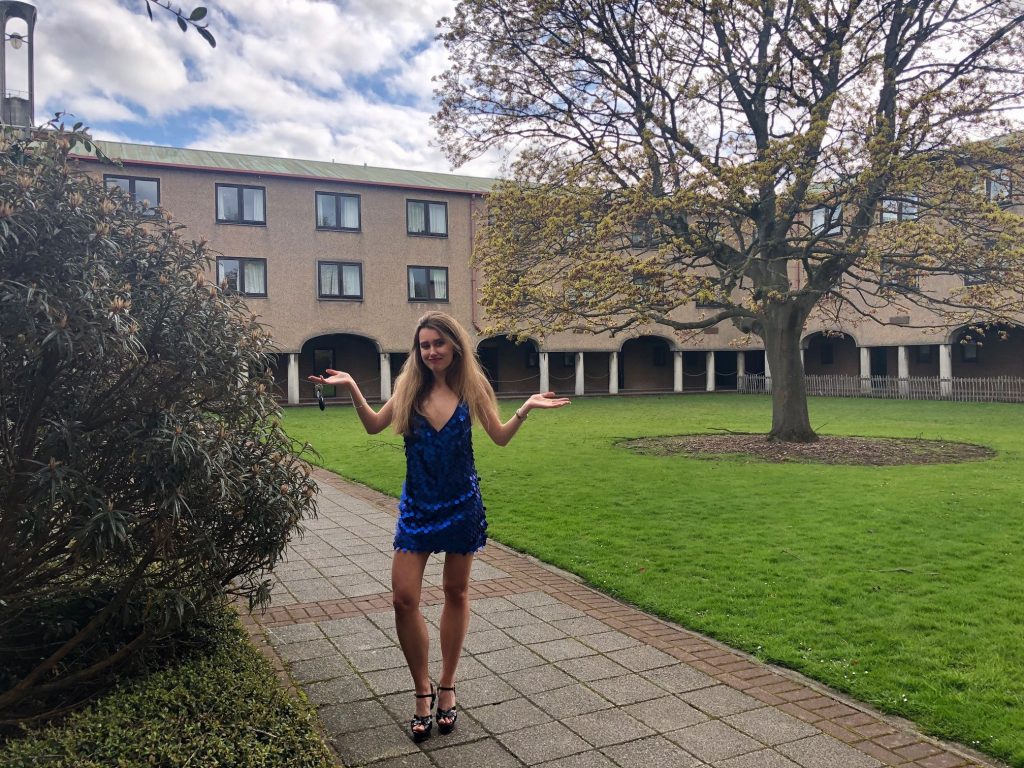 Could rocking up in your outfit from the night before be eligible as evidence?

The deal will last until the pitta supplies run out that day, but dough not worry: the pitta is re-stocked on a daily basis. Whilst you get steamy under the covers, your pitta is getting just as heated (but in the oven – not a bed – obviously).

The announcement has been remarkably well-received by the entirety of the student body at Edinburgh Uni. Incoming fresher Tess Tickles said: “Safe sex AND free pitta in exchange for it? I’m SO glad Durham rejected me – Edi rocks!”, whilst third year Econ student Wilma Dickfit said: “It’s so inspiring to see EUSA taking such a fun yet effective stance on something as important as safe sex. Extra guac for me please!”

Just before you get too excited, you should probably check today’s date. Happy April Fools’ Day xoxo