With EUSA sabbatical officer elections taking place between the 9th – 12th March, The Edinburgh Tab will be publishing the views of Presidential candidates on a range of issues.

Traditionally, participation in EUSA elections is pitifully low, as many students often fail to see the point in them (if they even know they are happening at all). However, if you’ve ever sat around slagging off EUSA about anything from the price of Tennent’s, to the accessibility of student support services, you honestly cannot complain.

These elections are an opportunity to have your voice heard, as the entire point of a students’ union is to represent (guess who) students.

So, to help you decide who to vote for, today we’ve spoken to the four Presidential candidates on the hot topic of the week: the occupation of CMB. 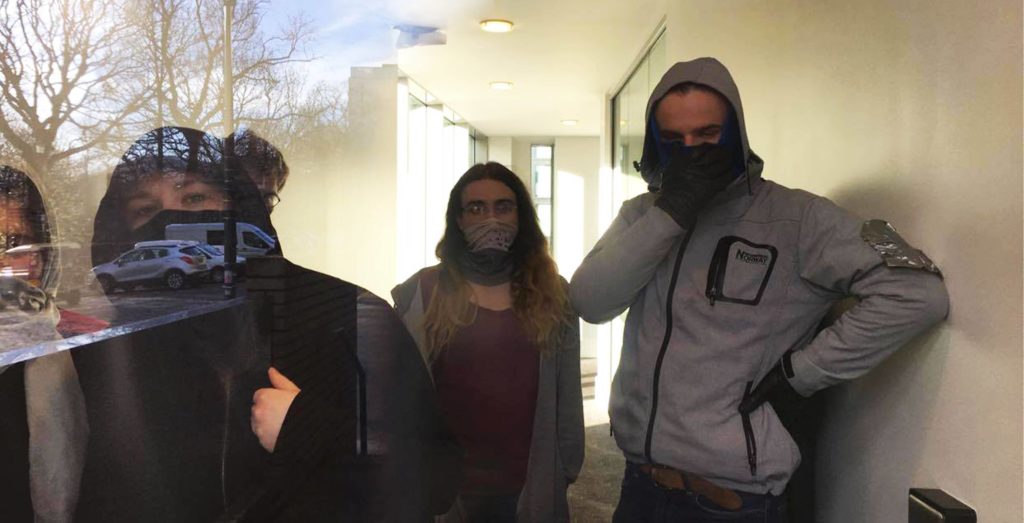 The Staff-Student Solidarity Network has been occupying the CMB since Wednesday morning, following a failed three day occupation of Appleton Tower last week.

Here’s what the presidential candidates have to say. 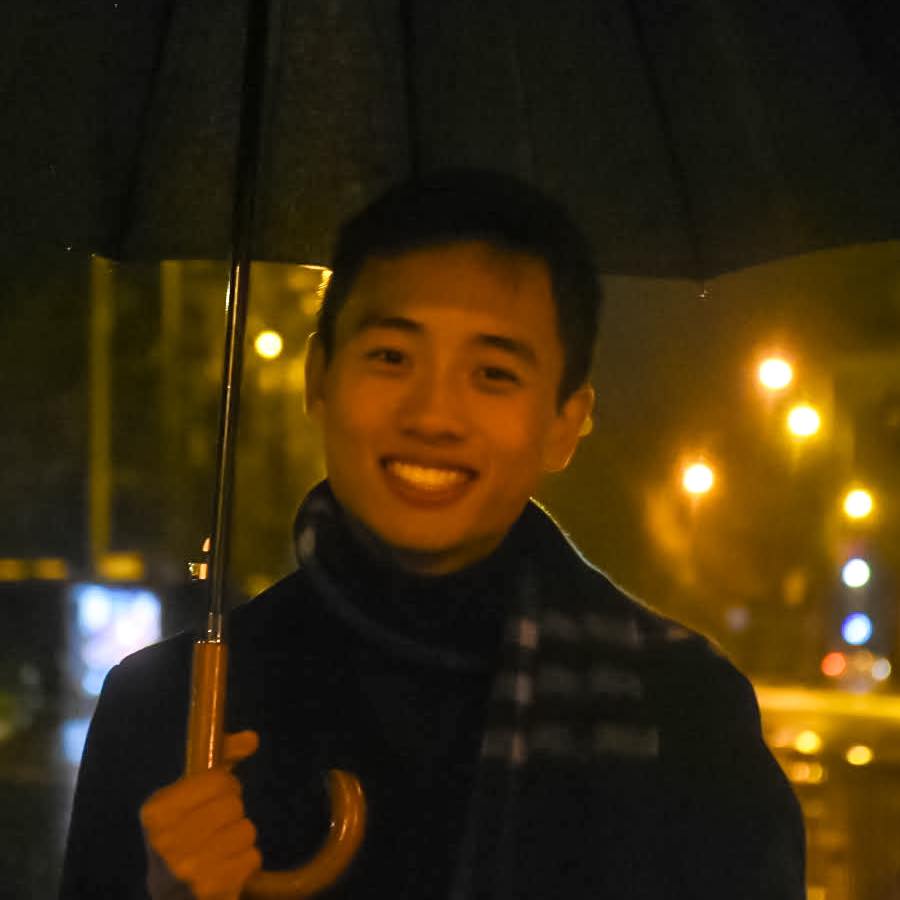 “I support the strike and it’s causes; thus, I cannot wholeheartedly support the occupation as I think it’s hurting the strike’s causes. I acknowledge the good intentions of the occupiers and I agreed with them whilst they occupied DHT. However, this time is different.

“The occupation of Appleton already generated a backlash that did irreparable damage to the strike and its causes, and relocating to CMB, which would only upset another subgroup of students, does little to change things for the better.

“If they occupied Gordon Aikman Lecture Theatre like they did a few years back, or better yet, an administrative building—which in my opinion would be the most effective—then I will support them. Hell, I might even join them. But right now I think it’s counterproductive.” 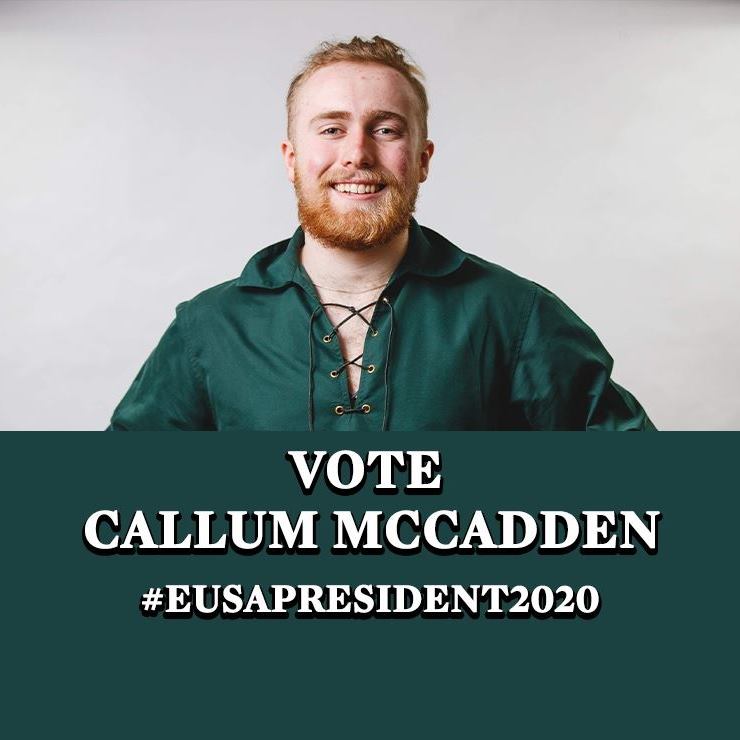 “In short I’m sympathetic to both what they are trying to achieve and towards the students affected. I fully support the staff in their strikes, as I’m sure most students do, including those occupying the CMB. Judging from the polls from The Edinburgh Tab, these recent occupations have seemed to adversely affect students which isn’t great. So, perhaps the occupation group should use their tactics against spaces used by university management, less so student spaces.” 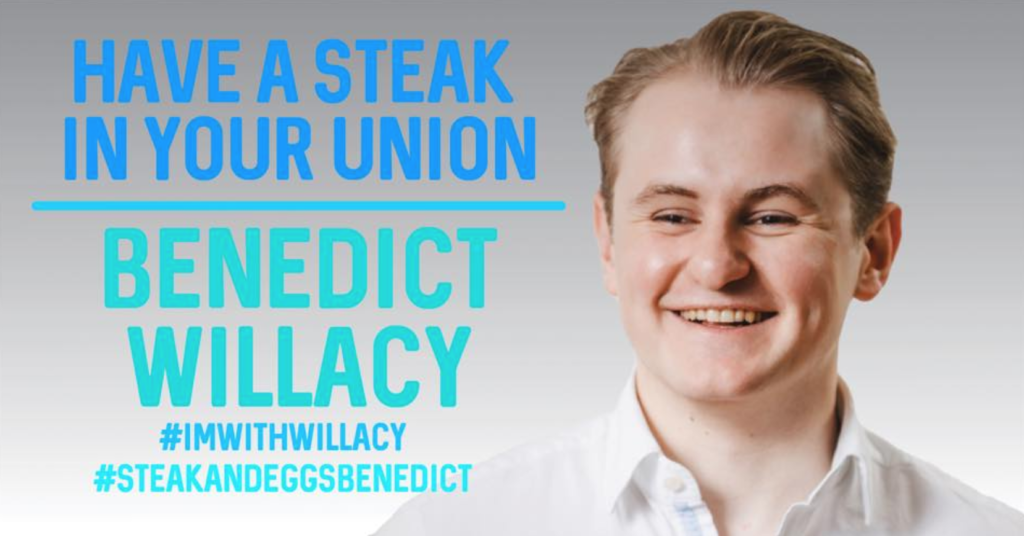 “While the staff of this university have my sympathy and I agree that the university needs to do more to support our lecturers, my overriding goal is to support Edinburgh’s students. Therefore, I cannot condone the occupation of any university building as a form of protest.

“The disruption to learning caused by these occupations is unacceptable. Let us not forget that we are a community of 43,000 students, why some 30 individuals feel they are entitled to be this selfish is beyond me. If you vote for me as your next EUSA President, the time for this nonsense will have come to an end. Vote.” 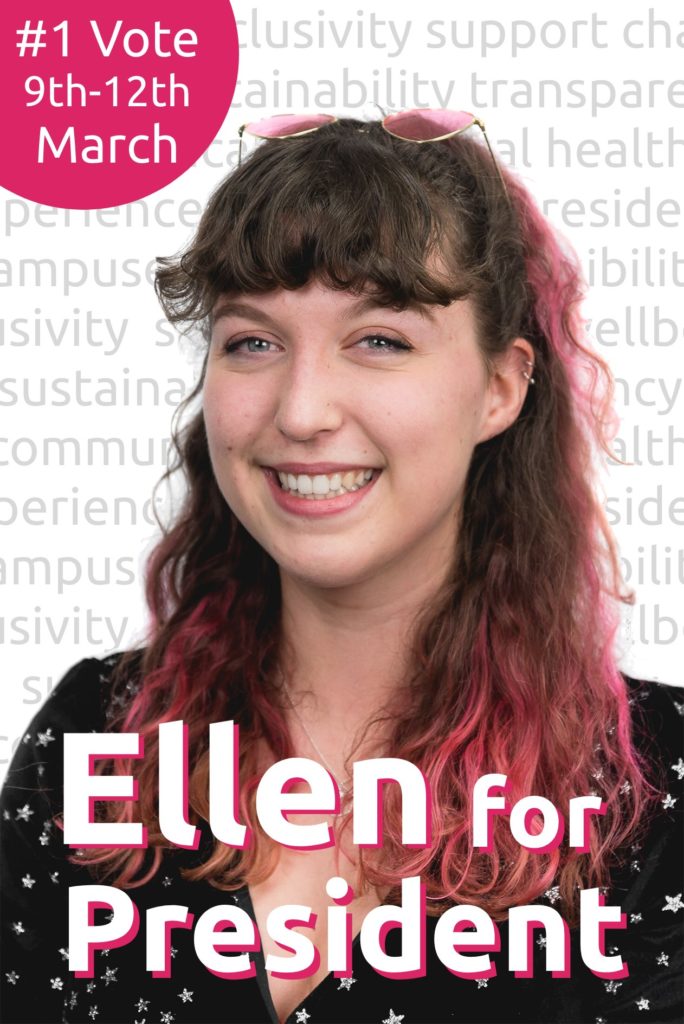 “I support striking lecturers and students’ right to demonstrate their concerns with administration and to demand accountability from our university. However, since a key part of my manifesto is accessibility, I am concerned that important services such as Student Support located on the ground floor of CMB can no longer be accessed.

“The occupation of essential buildings tends to affect students more than administration. During strikes both lecturers and students lose. I would not support any forced removal of occupiers as this creates a hostile dynamic which I don’t think is productive for conversation and positive change. Open dialogue and constructive communication is essential for the changes we want to see for our staff. I admire my peers who are taking such an active role in supporting our lecturers and staff but hope they consider student wellbeing during these times.”