Meet Round Three of the Edinburgh Charity Fashion Show models

This year's Edinburgh Charity Fashion Show is fast-approaching with excitement for the event growing by the day. The entirely student-led event will take place on Saturday 14th March and will be held at the National Museum of Scotland.

This year's event is titled 'Welcome to the Twenties', to mark both the turn of the current decade and also taking inspiration from both the 1920s and the Surrealist art movement. It promises to be a fantastic night of catwalk entertainment, art installations, music and innovative design.

The charities ECFS will be raising money for this year are Macmillan, a nationwide charity which provides a range of services to support those suffering with cancer as well as their loved ones, and ItsGood2Give, a Scottish charity supporting young people who are affected by cancer.

You gawped over Round One and Round Two, and now the time has come to meet the final lot of peng tings walking the catwalk on the 14th March. Scroll on to meet Round Three of the ECFS 2020 models. 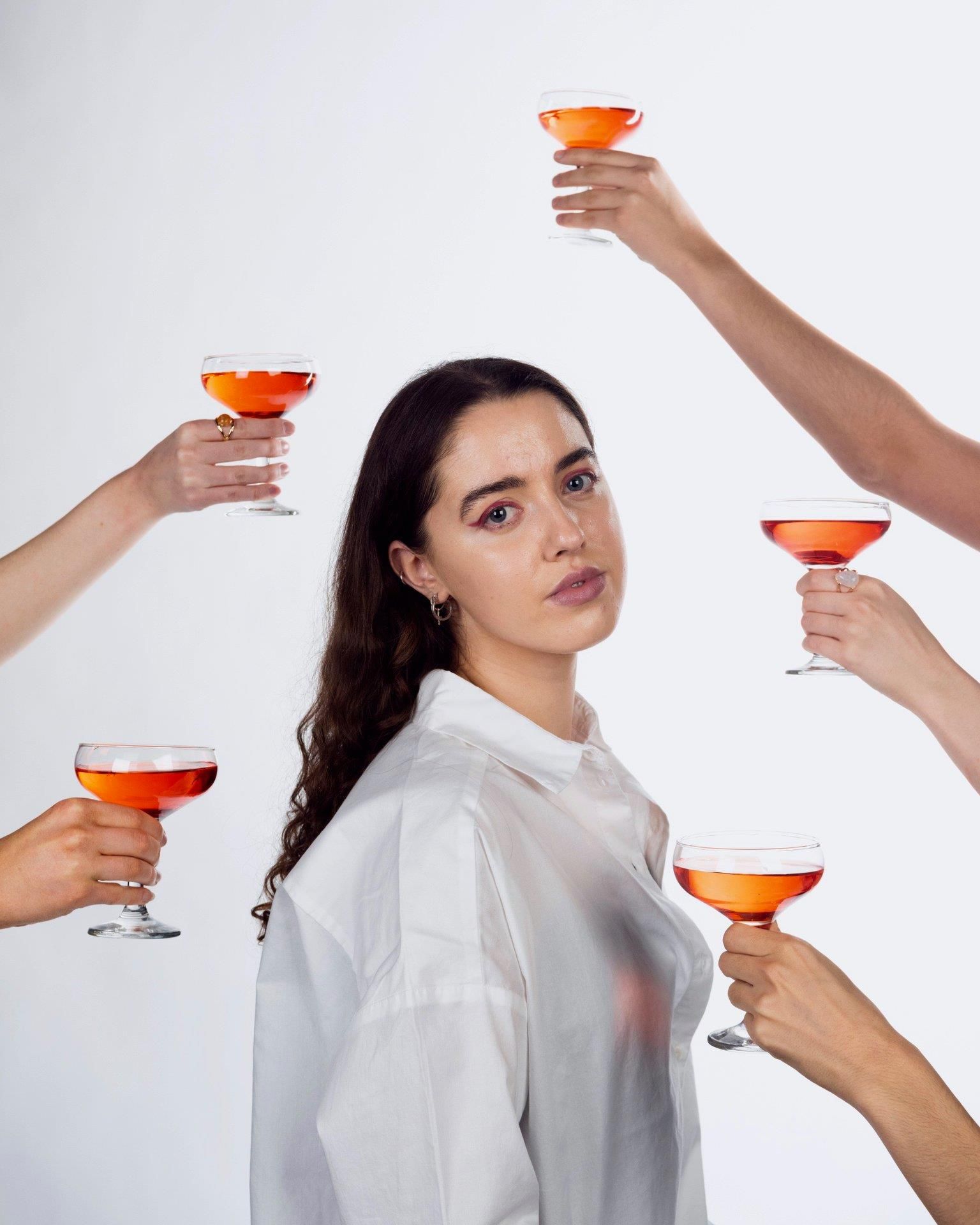 Can you sum up your style in three words?

What is an interesting fact about you?

Interesting fact is probs that I grew up in Cape Town, South Africa.

What is your favourite Edinburgh club night?

I don’t really have a club night specifically that’s my favourite but I like Subway generally. 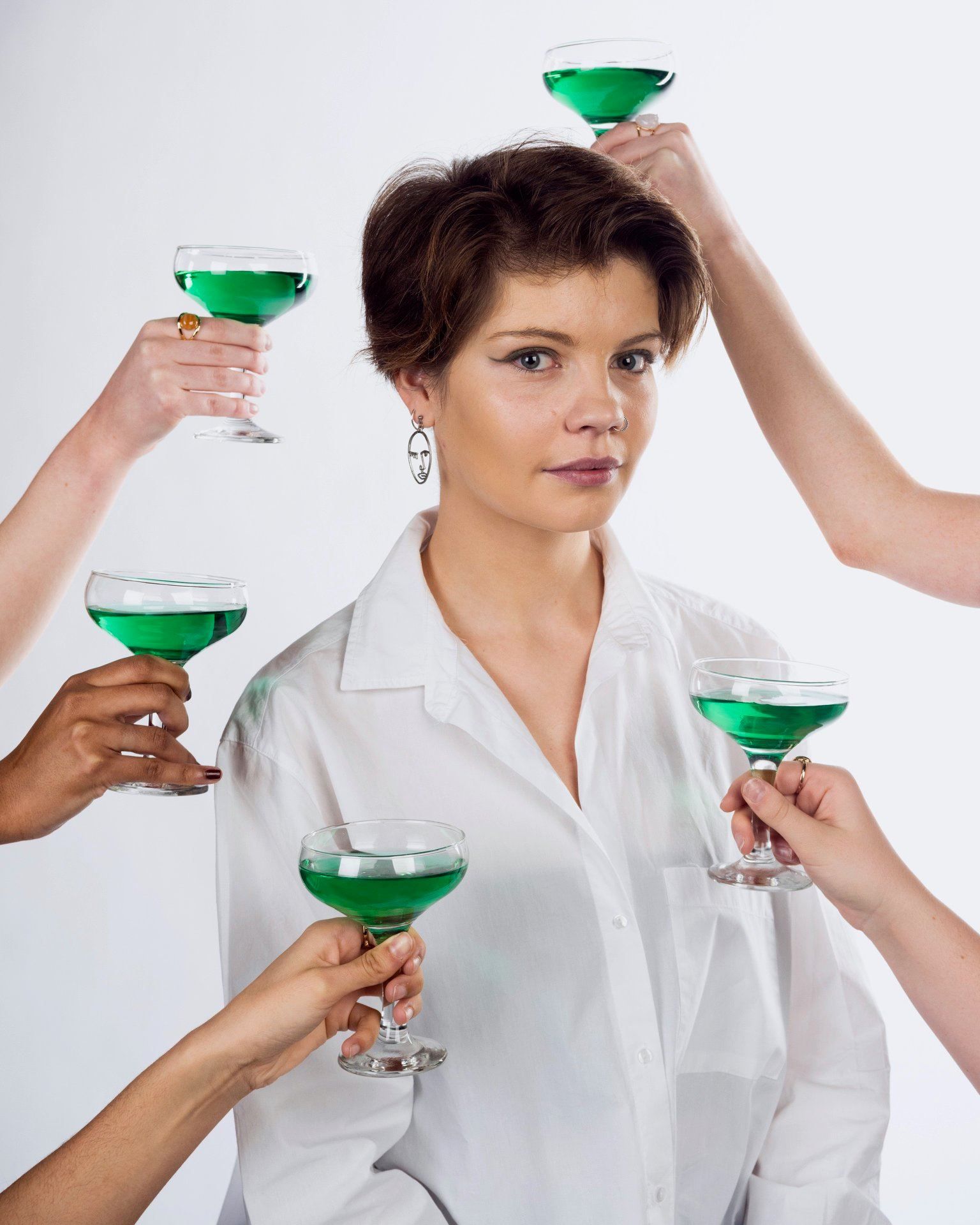 The nights out and getting to know everyone! Particularly Samedia Shebeen it was such a good night!

Cycling shorts, leave them back in PE. 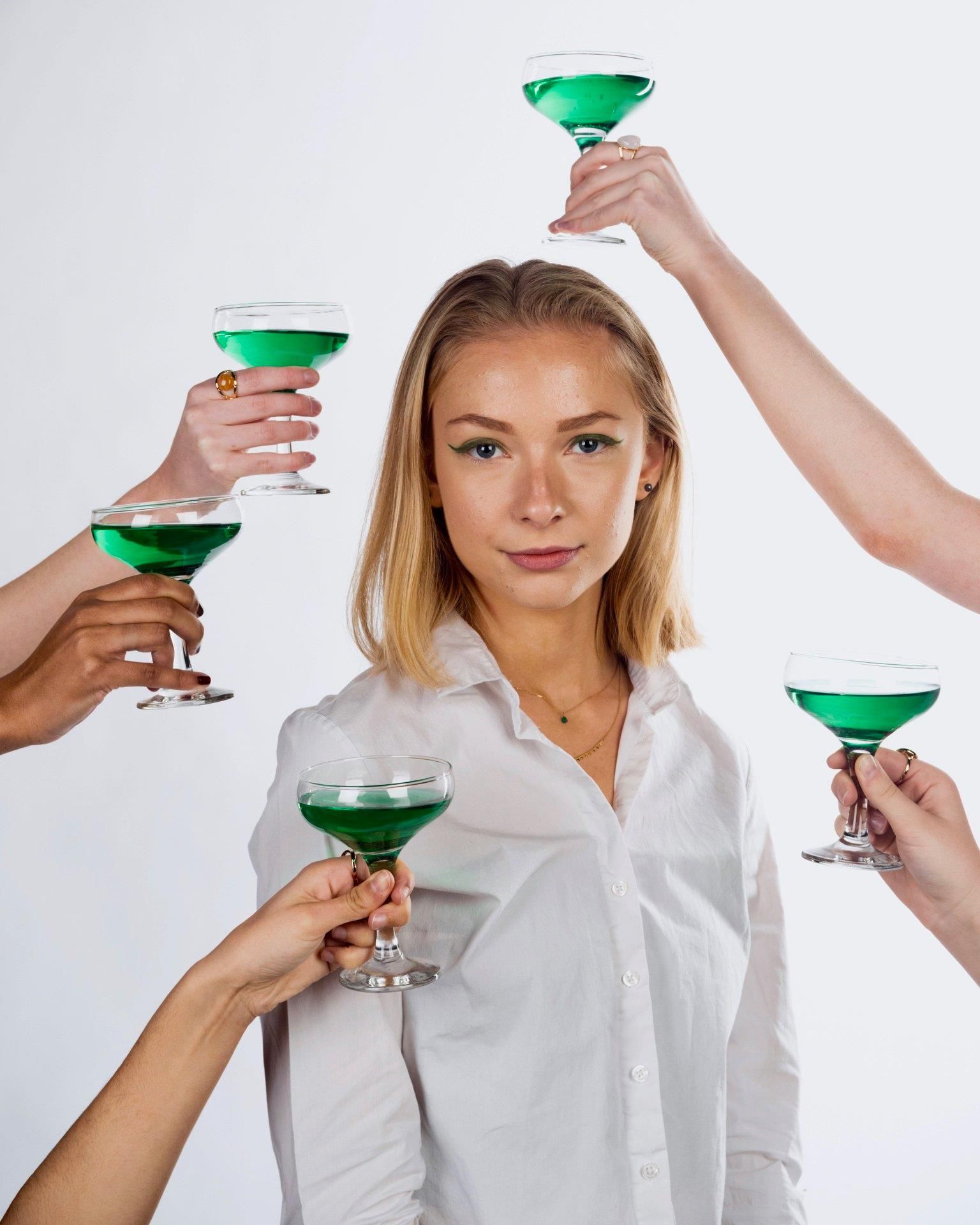 I would say the best part of being apart of ECFS so far is just seeing the show's creative process develop. From the initial headshots to the editorial shoot, it been awesome to see the different stylistic choices that have been made in order to best capture the essence of this year's show. The designers and organisers are all incredibly talented!

I'm not a huge fan of the bleached bangs/front pieces look. I think what's cool about a lot of fashion trends is that although they have an overall theme, they can still be interpreted uniquely by different people (e.g. the sweater vest trend). I think that a lot of times people with bleached front bangs end up looking all the same… Still, massive kudos for being able to pull it off in the first place though!

Almeda by Solange because I think it would be a solid beat to step to and wouldn't be too much of a distraction away from the clothes. 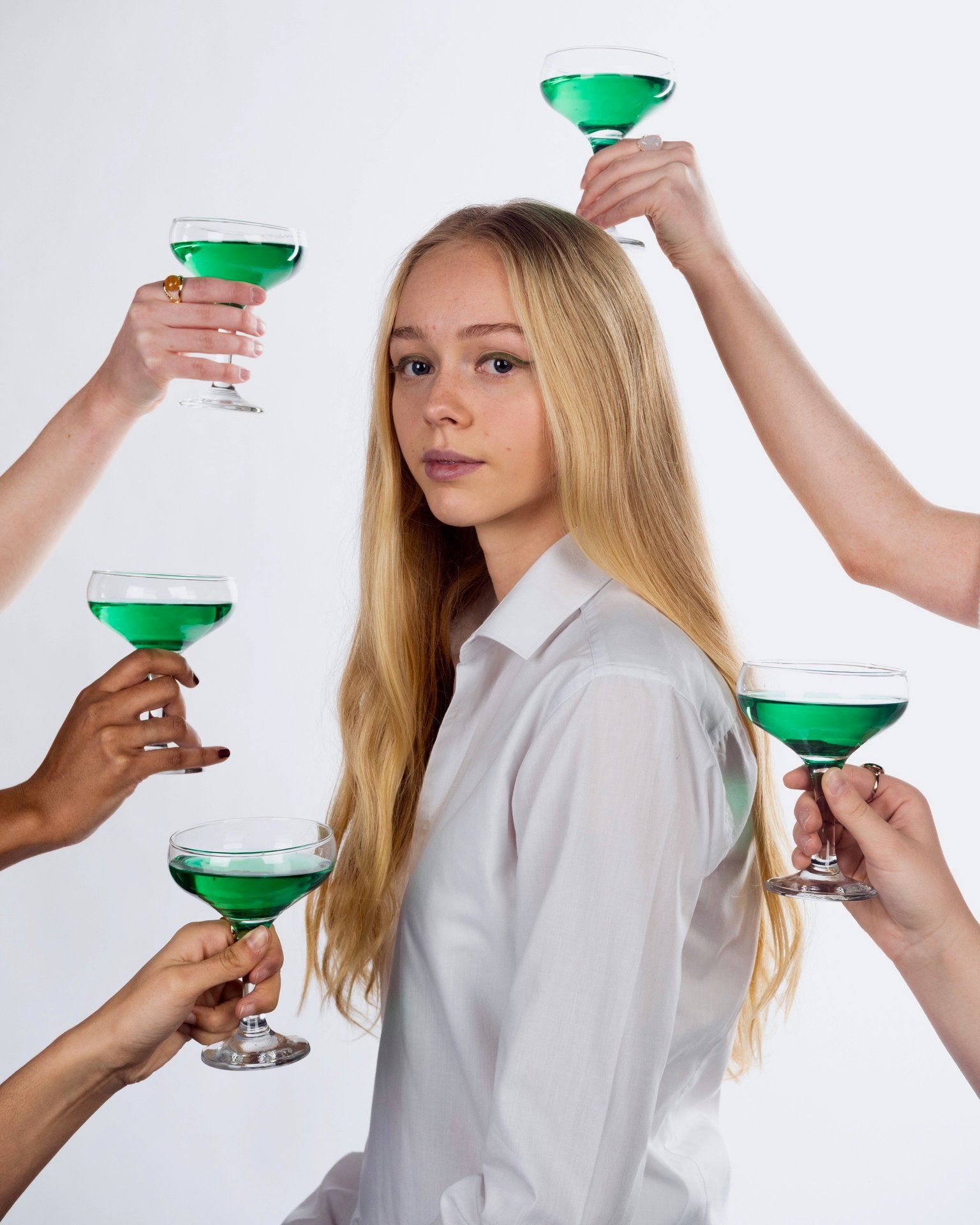 The catwalk workshop was pretty fun and informative. There so many things to think about! Hopefully I can get my walk nailed before the big day. 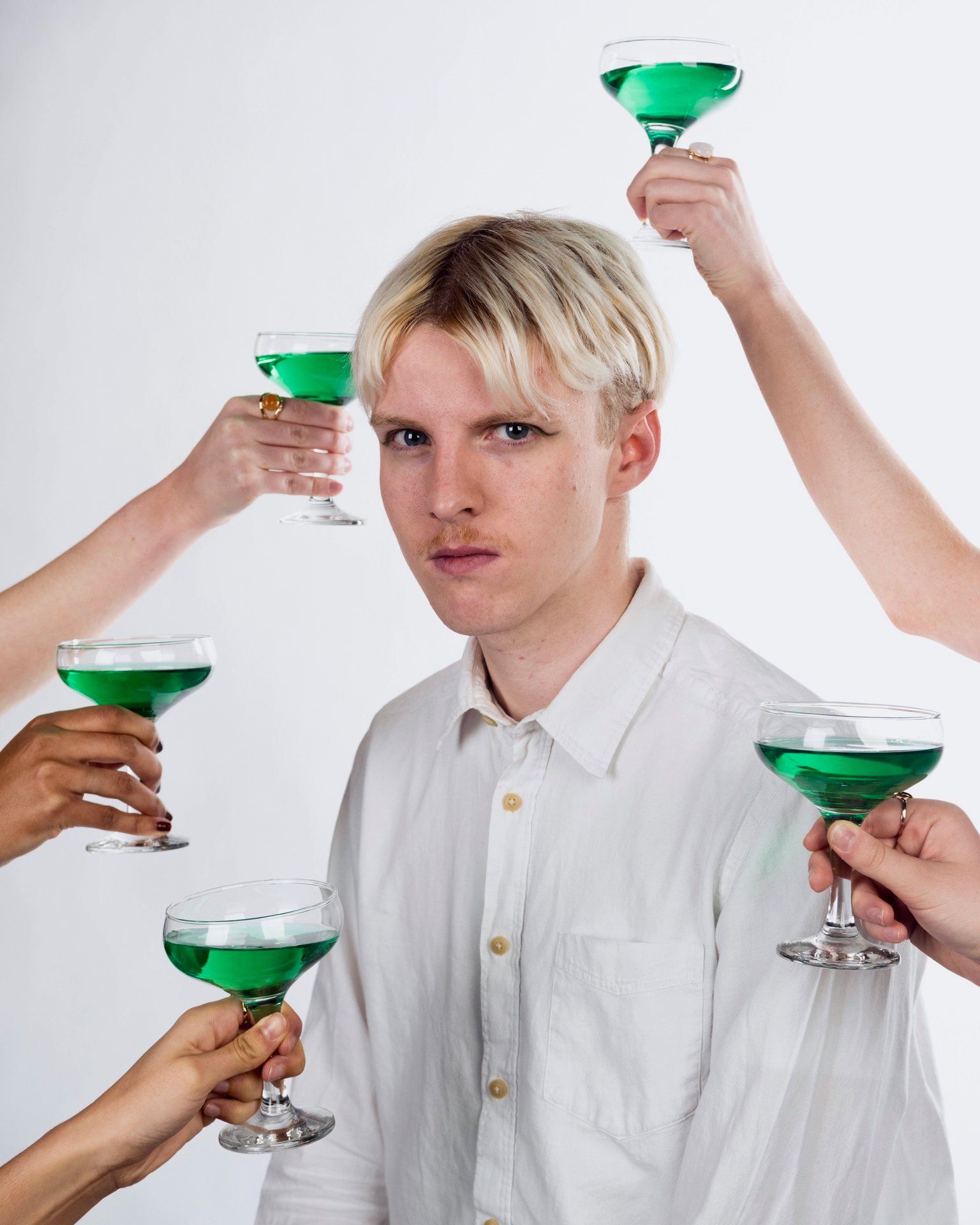 My favourite part of the ECFS process has probably been the walking rehearsals because it was the first chance to really meet everyone else involved.

Do hair styles count as fashion trends? If so, then I despise perms. If not, then probably those jeans with the weird ribbing on the knees, you know the ones?

My dream catwalk song probably chances pretty regularly but right now I’ve been enjoying Learning To Love by LA Priest, although it might be a little fast to catwalk to. 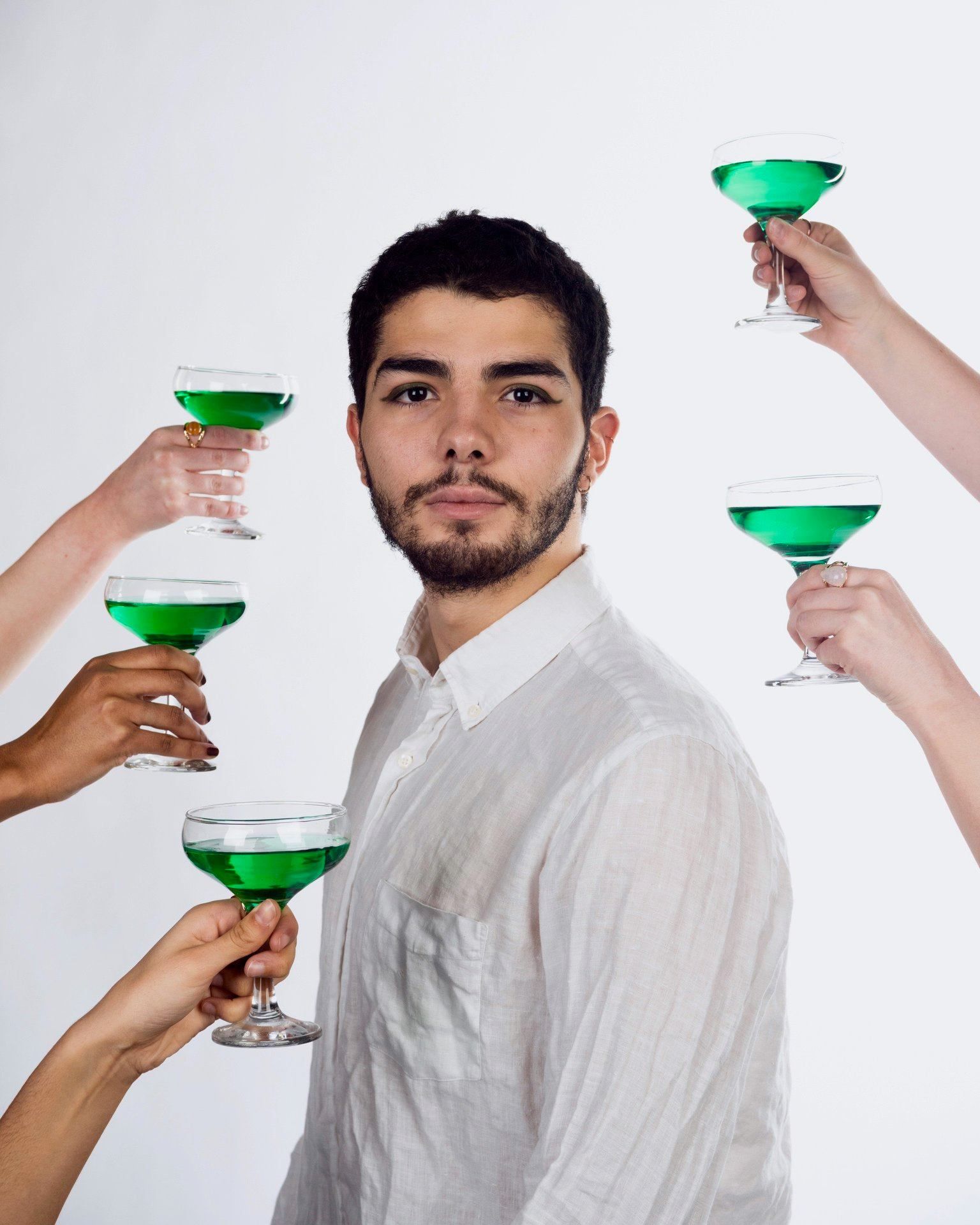 Probably all the people you get to meet. Also appreciate coming out of my confort zone for sure.

That is amazingly broad, most trends have people that absolutely rock them in spite of the fact that the trend itself is disgusting. But anything related to overall’s or crocs is a sin against good taste. I actually quite dislike dadcore, but mostly cus its a tap out of actual personalisation.

Haha Mr Lova Lova or like Woman by Joel Culpepper.

Tickets for ECFS can be purchased following this link.