Themed parties are the absolute worst and need to be cancelled

Flat parties are a hallmark of the university experience. A time to blow off some steam, catch up with your friends, listen to your favourite tunes, and the night can go on for as long as you want. I love getting a notification that someone has invited me to their flat party.

However, there is nothing like the deep disappointment resulting from scrolling through the event description and seeing that its hosts have decided to have a theme.

Themed parties are a social phenomenon that are widely practiced, yet have next to no benefits. Uncreative, lame and impractical, having a themed party is comparable to having to do a presentation in a tutorial. You just want to be there, listen, scroll through Facebook a little, and leave again. Instead, you're having to prepare beforehand, and – worse still – your level or participation and commitment is being judged.

Now, I am not attacking costumes or dressing up in any kind of way. Cut me and I bleed a good Halloween party. But when it comes to dressing up, there is a time and a place. Pull out all the stops once a year and leave me the fuck alone the rest of it.

Themed parties are a waste of time and money

I don't know about anyone else, but it has been a long time since I've legitimately worried about what to wear on a night out. No longer do I frantically text every single person I know asking 'What are you wearing???', confirming whether we are doing skirts or not, because god forbid I show up and everyone else is wearing jeans.

The last thing I want to do in preparation for a party is worry about what I am going to wear. Instead of having a good time, I am now stressing about where I can find a pair of blue tights or some face paint in time for tonight. 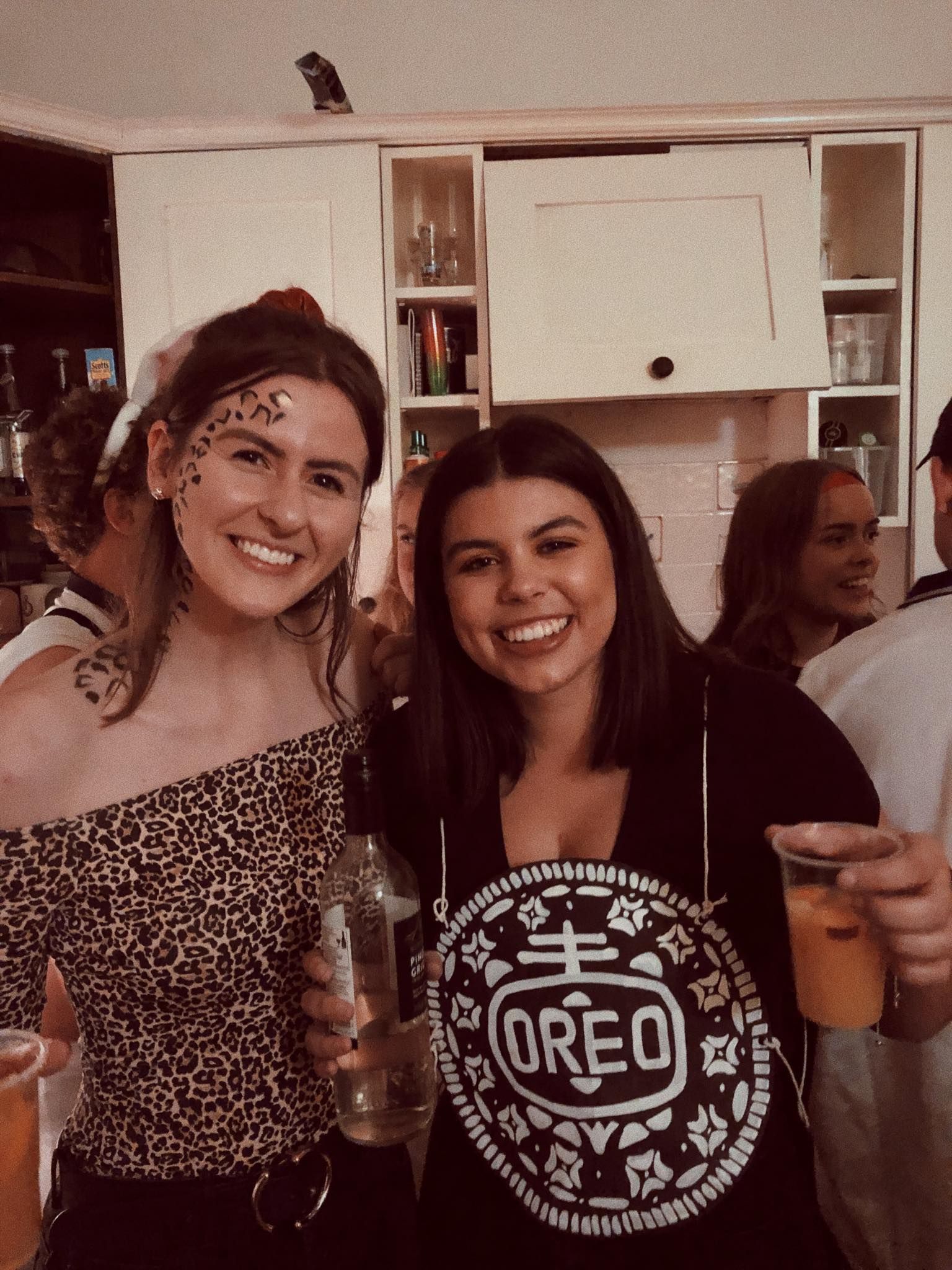 More effort than I've ever put into anything

Themes require planning, curating and buying. This might come as a surprise, but I don't just have a full latex suit in my closet waiting to be used.

The pressure to come up with something creative

When it comes to themes and costumes everything really has already been done before. Maybe I would actually enjoy myself if someone came up with a cool, imaginative theme for a party. Instead, themes are recycled and reused over and over again. Rather than being fun, themed parties become an excuse to look basic and wear next to nothing. 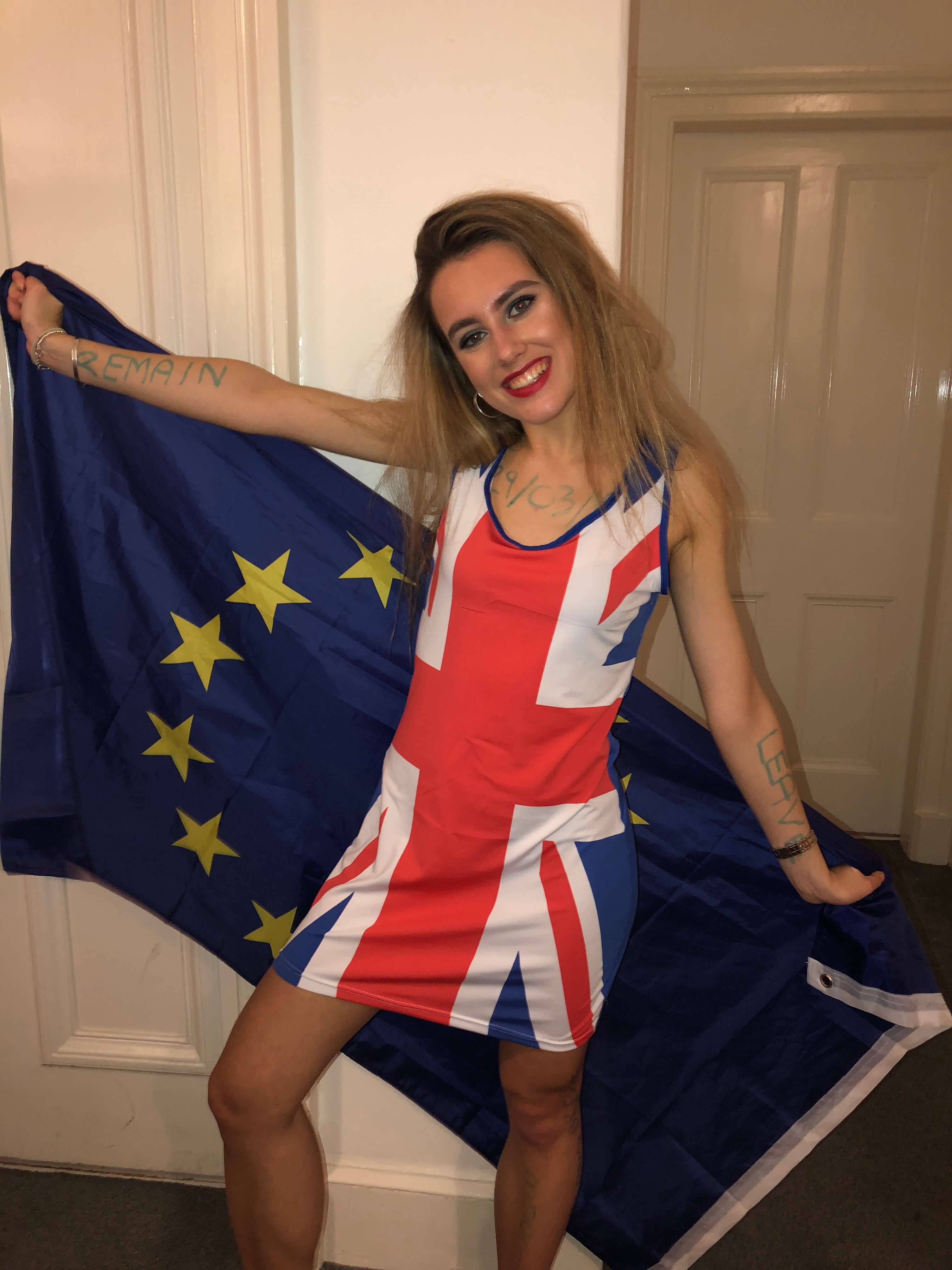 It's not that hard (Brexit) to get a little creative

Surprisingly, I do not feel like going to my fifth frat-themed party, or another colour-coded Valentine's event. If you're going to do it, at least give me something original to work with people.

Someone always takes it too far

Somehow, themed parties have become breeding grounds for offensive costumes and outrageous outfits. How long will it take people to realise that just because it's a costume and you're at someone's house, that doesn't make it okay to be offensive?

All kinds of cultural appropriation and unacceptable behaviour happens under the guise of a themed party. Rule of thumb: if it's not your culture, leave it the fuck alone. How hard can it be? Think twice before hosting a Mexican-themed party if nobody invited is actually Mexican, and if you could barely point to it on a map. 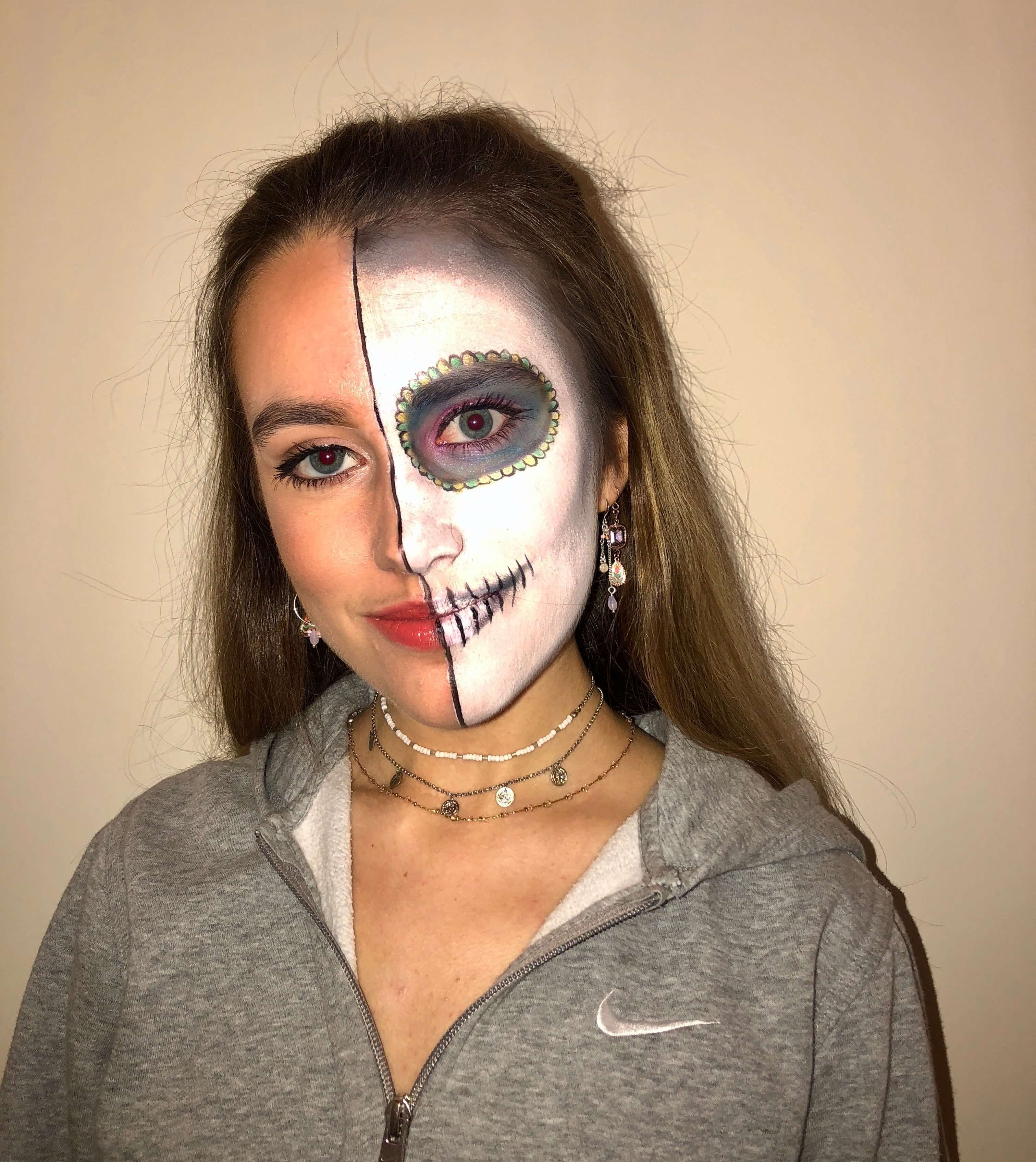 If it's not your culture, leave it alone

You end up looking like an idiot in public

Ok I can admit, there is something fun about showing up to a party where you and everyone else has put in their best efforts and shown up with some sick costumes. The fun, however, quickly wears off as you can barely manoeuvre around in your set of makeshift wings, and you most definitely can't wear them to the club you'll inevitably end up going to. 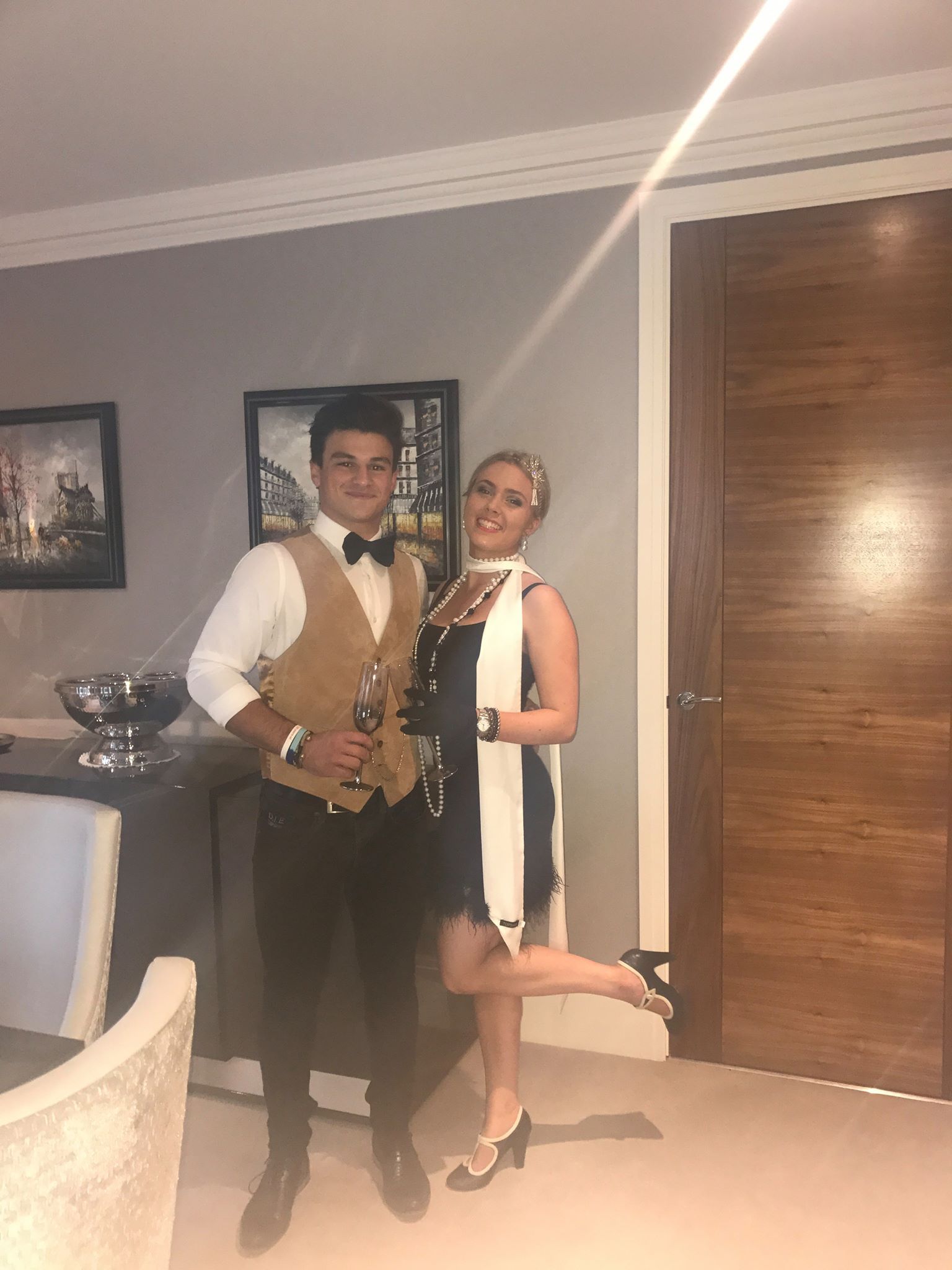 Took 45 minutes to get all dressed up, and we ain't even gonna make it to this club

Nothing looks more stupid than a bunch of people in Atik dressed like the cast of Lord of the Rings, or sporting 1970s aerobics gear. Maybe it was fun in someone's flat where everyone looks equally idiotic. But now you're standing in the queue for Subway freezing your ass off because you wore a pair of denim shorts for the Coachella-themed party your friends thought would be a good idea in November, and nobody thinks its amusing anymore. 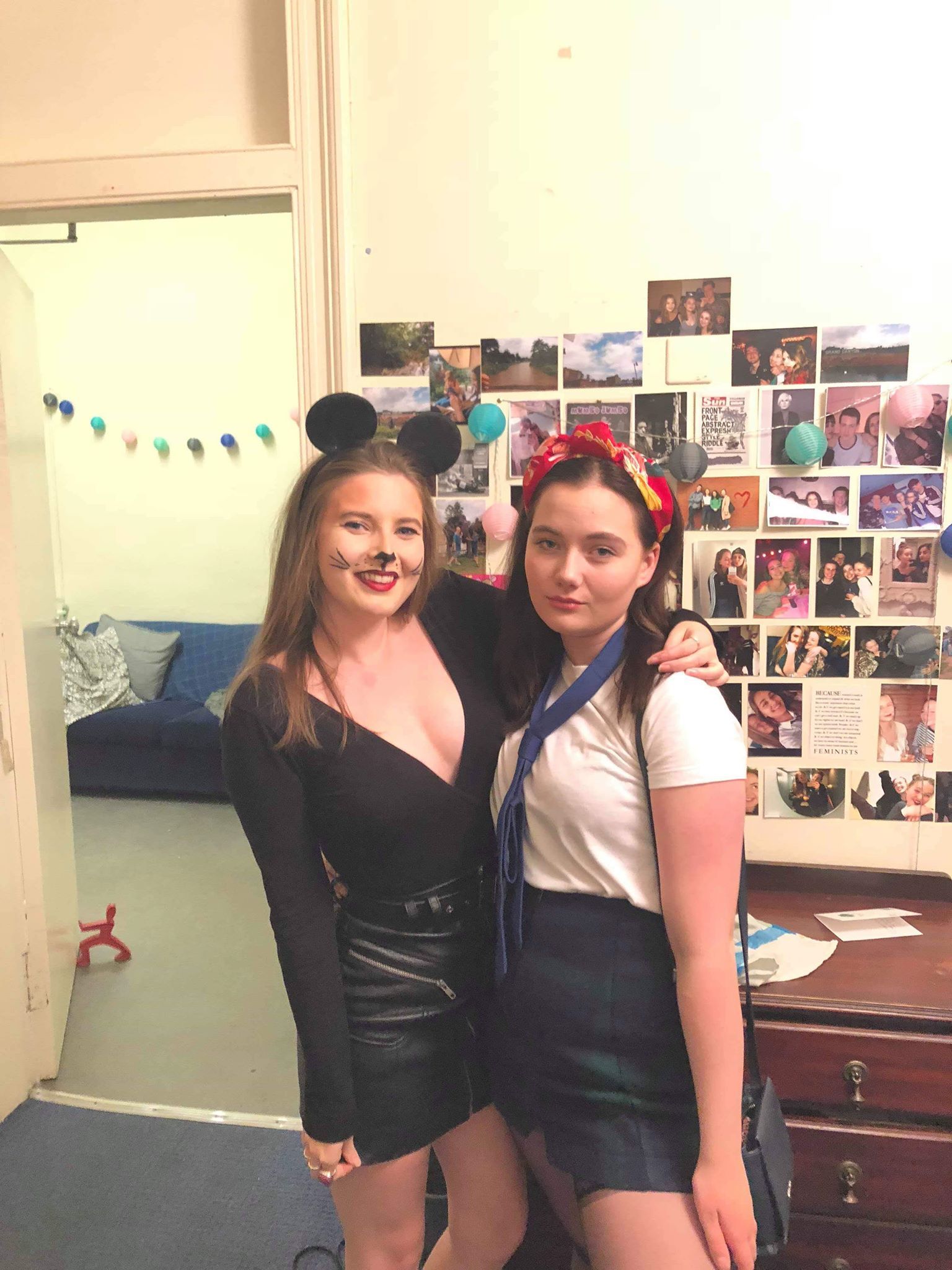 The cutest… on the 31st October only

Restrict your themes and dressing up to the appropriate and allocated time of year.