Edinburgh University students have voted overwhelmingly to reject EUSA banning beef from all of its venues in a university-wide online ballot.

5857 students voted in the beeferendum, with 2439 students voting in favour of the ban, 3378 voting against it and 40 abstaining. 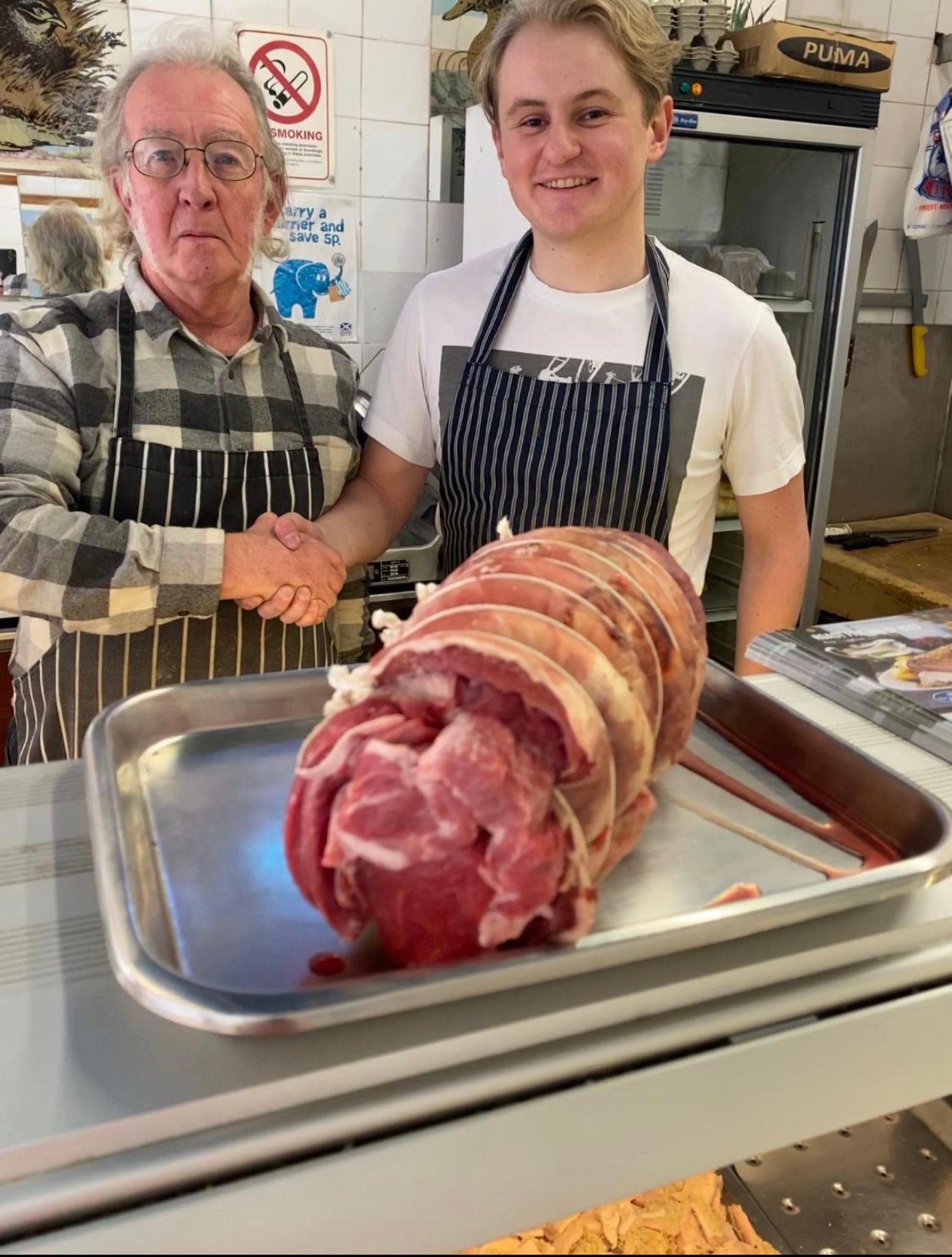 The EUSA beeferendum polarised Edinburgh University last week, dividing its student body into passionate 'for' and 'against' camps.

Amongst those in favour of banning beef were second year students Elena Silverstein and Therese Ribeiro, who proposed the initial Student Council motion that ended in the online beeferendum.

Following news of the 'against' campaign's success, Benedict told The Edinburgh Tab: "The people of this university have been heard! No longer will we remain silent. No longer will authoritarian student politicians legislate on morality. No longer will the few be able to dictate choices of the many.

"This is the dawn of a new era in student politics, but by no means is this the end of our struggle! I remain committed to fighting climate change. Join us and together we will fight this oppressive regime. Join the resistance."