Edinburgh University's Farm Animal Veterinary Society (EFAVS), along with Students' Association President Andrew Wilson, are urging students to vote 'no' in a university-wide online ballot asking whether EUSA should ban the sale and promotion of beef in its venues.

The online ballot comes following a motion to ban beef, which was proposed at EUSA's most recent Student Council meeting, failed to receive enough support to immediately pass or fail as policy.

The ballot is open from now until 10am this Friday 7th February. All matriculated students at Edinburgh University are eligible to vote. 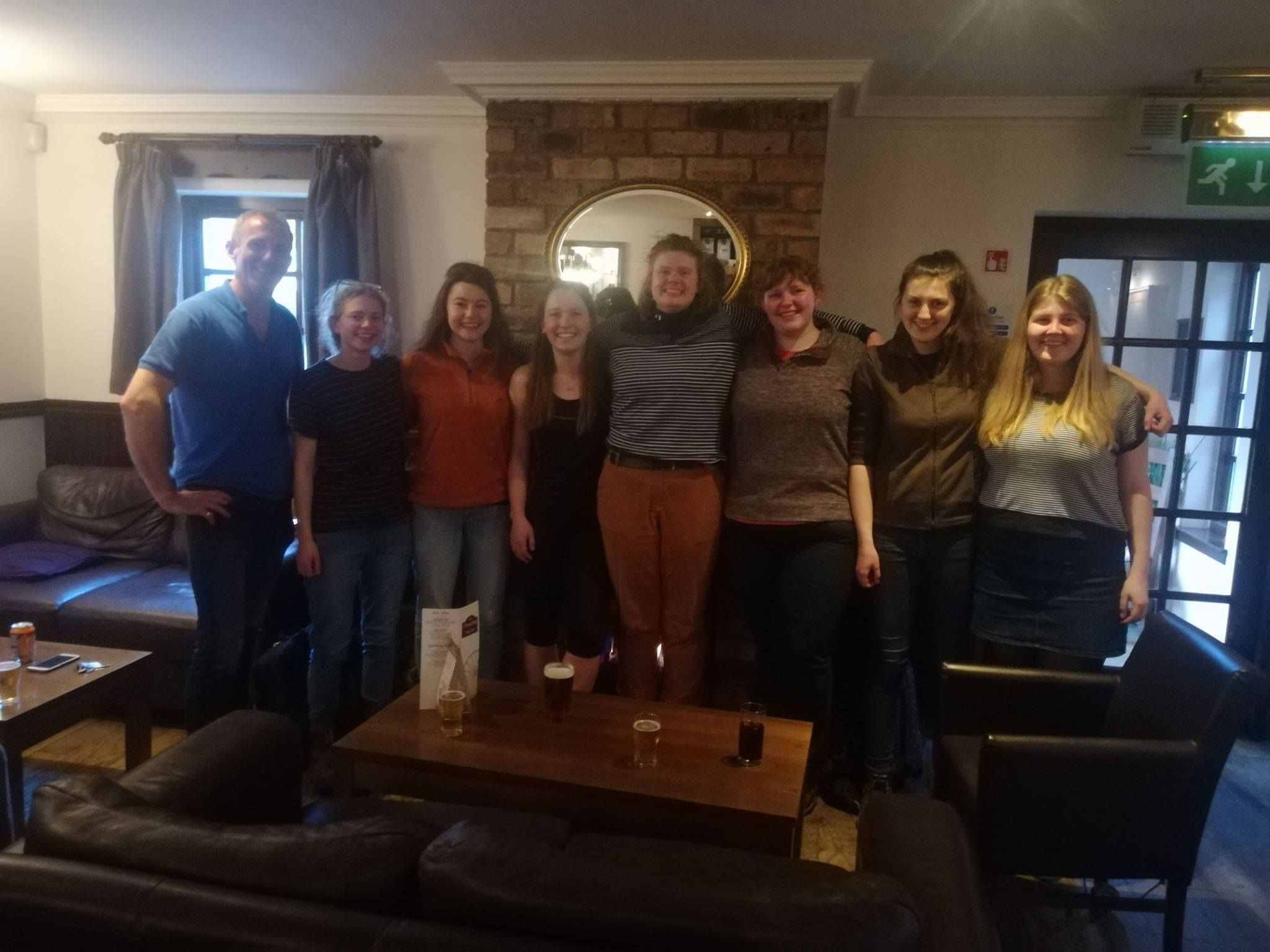 Catherine Corbett, President of EFAVS, and Charlie Beane, Vice-President of EFAVS, told The Edinburgh Tab: "The media and many other campaigners are pushing an anti-ruminant or anti-meat rhetoric, communicating the idea that all meat is bad and plant-based options are always a better alternative.

"This is a massive oversimplification- production methods and their environmental impacts vary hugely within foodstuffs for both livestock and arable. We ought to be far less concerned with what we eat and start to consider how and where what we eat was produced.

"The current advice coming out of The University of Edinburgh’s own Global Academy of Agriculture and Food Security is that the most climate friendly diets include meat- less of it and of better quality- but including some meat reflects a better use of resources than no meat.

"EFAVS don’t wish to claim that beef production is without its problems. Globally there are some big issues both with welfare and environmental impacts and even locally there are areas for improvement. That’s why we’ve chosen career paths that enable us to have an active role in shaping food production for the future." 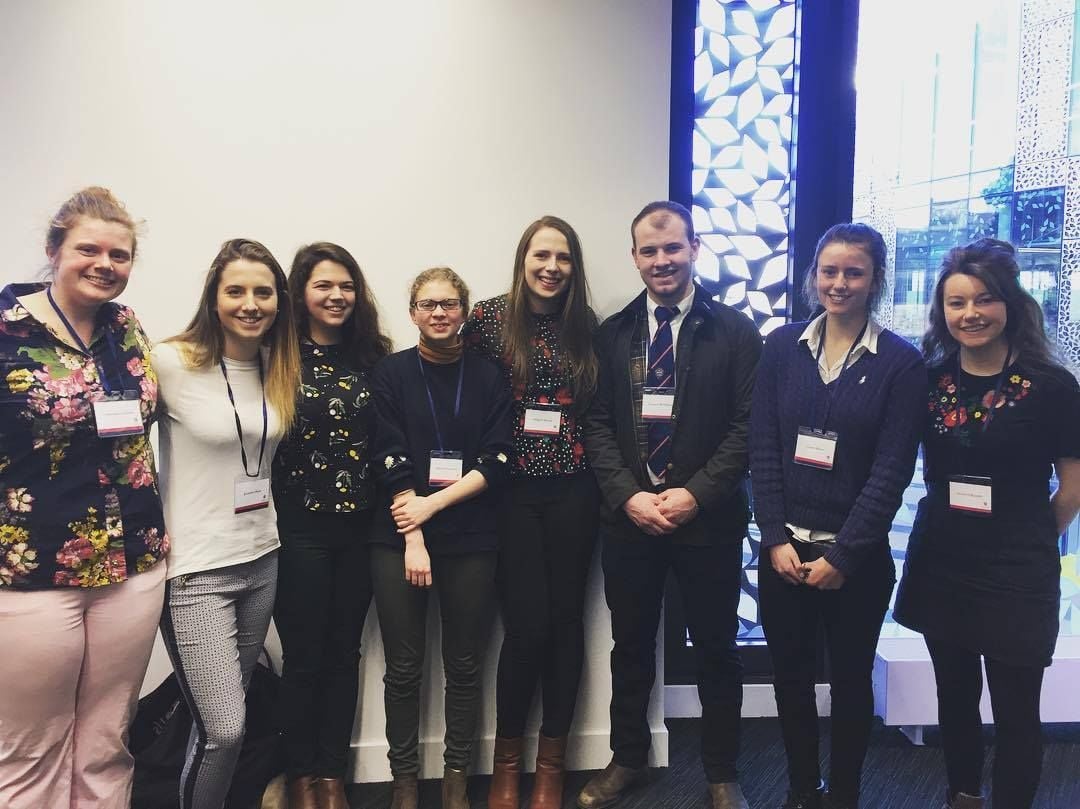 Catherine and Charlie added: "We promote people having a choice to eat what they want- if your personal ethics make you uncomfortable with eating animals, we know we have no right to try to convince you otherwise. However, we will not support a motion, detrimental to our future clients and limiting to peoples’ choices, that doesn’t reflect the most current scientific evidence available.

"If this motion is passed it will be hugely detrimental to our future clients within large animal practice. Some say it will just have an effect on local farmers and produce, which it will, but it is a much bigger picture than that! We cannot remove a method of food production in an uncertain climate, especially one that is shown to actually help the climate crisis, like rotational grazing sequestering carbon back into the roots and soil, on land that can’t be used for arable crops anyway."

EUSA President Andrew Wilson has similarly been campaigning against the beef ban. He told The Edinburgh Tab: "I respect students’ freedom of choice and believe that in order to protect this, students should vote against this beef ban motion.

"We should continue to educate and provide better vegetarian and vegan options for students to eat consciously, but we should not remove students freedom of choice. The climate emergency is one of the biggest challenges of our time but we cannot simplify it down to actions like this.

"Not only does the Students’ Association sell hundreds of thousands of beef products a year, demonstrating the clear demand from our customers, but this generates vital funds that we reinvest into the organisation to provide services to students. I urge all students to vote in the online ballot before it closes on Friday morning."