Nothing quite screams Friday night like a messy pre with your pals before heading to a club to dance the night away. It's the perfect weekend, carefree, bright lights, big city, but no. It's about to be ruined by that one housemate of yours who suggests you head to the abhorrent phenonmenon that is an ABBA club night.

Before you start welping that this is a take down of the pop supergroup ABBA and think I hate puppies or something you can relax. Don't get me wrong, I love the star-studded film and musical hit Mammia Mia as much as the next person, but don't expect me to rave to Waterloo in a club. You can keep your flares, your shoulder pads and your mullets. You may as well have suggested we head to a Songs of Praise club night and expect to have a brilliant time. How about no? 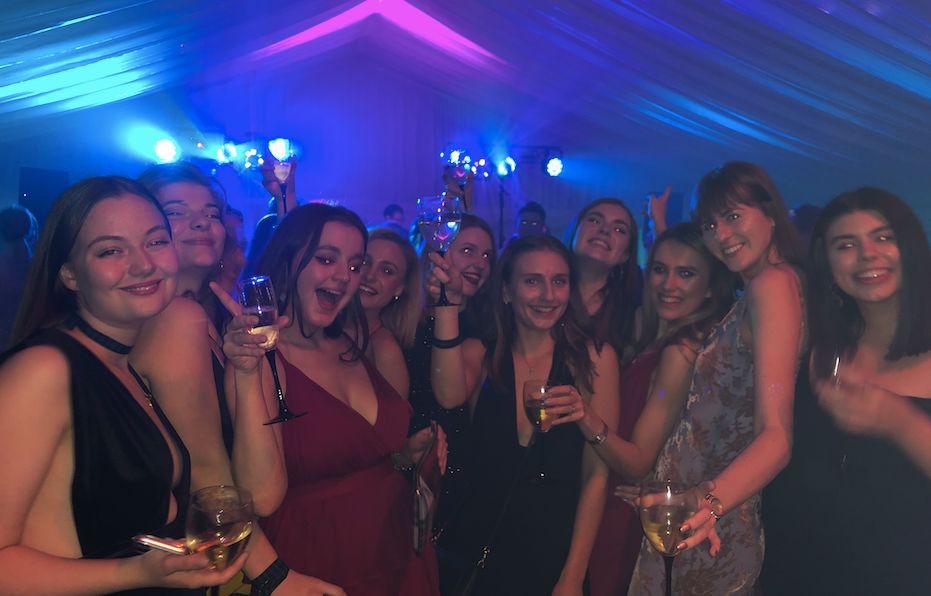 I personally don't remember the last time we acted this way with any other Swedish band and decided we should dedicate a whole night to playing their 'greatest' hits whilst downing shots of sambuca. That's certainly not the 'Name of the Game'.

The main problem is that the songs definitely don't fit the 'club' vibe. The thought of watching people try to Milly Rock to Super Trouper is almost too much to bare and enough to make anyone regret their choice of going. None of the songs have anything that remotely resembles a 'drop' so what are we filling a club night with them for?

I really don't know how it's possible to dance in a respectable way to any of the songs without looking like a mum who's had one too many wines at a family wedding. It's impossible to 'rave' to The Winner Takes it All, and don't even get me started on trying to mosh to Chiquitita. It's like pineapple and pizza, ABBA and clubs just don't belong. 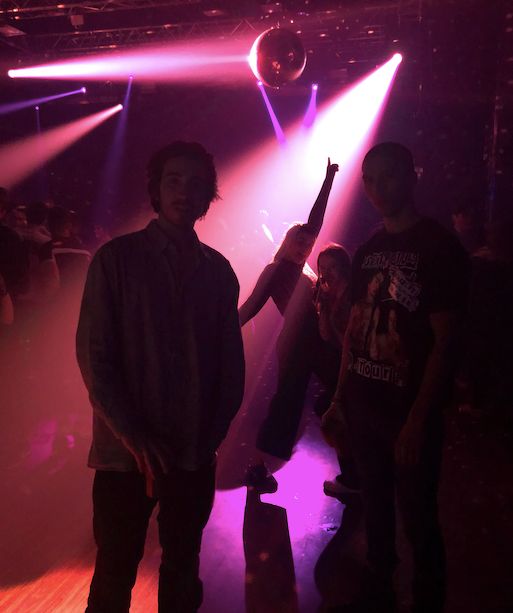 Does your mother know that you're out?

I'll admit, one or two songs I could manage. No one's denying Voulez Vous is a bit of a bop, but only when it's been remixed into something almost unrecognisably ABBA, then I'm on board.

Also, I'm not even sure anyone really knows the words. It quickly turns into a mumble of something about a dancing queen being seventeen, a chicken tikka and not a lot else. Maybe Mamma Mia I could give a good go, but the second verse of Take a Chance on Me? It's anyone's guess.

But dear oh dear, little did we know there's more to come. Just last week, Benny Andersson, one of the band's members, confirmed that ABBA will be releasing yet more music 'after the summer' this year. What a way to fuel the fire Benny. Thank You for the Music. Thanks a lot.

Not to rub salt into the wound, but did you know ABBA are called ABBA because it's an acronym of the band member's first names? (Agnetha Fältskog, Björn Ulvaeus, Benny Andersson, and Anni-Frid Lyngstad). If there was ever a reason to boycott a band it would be for the least inventive name ever to be thought of.

Let's just agree to leave the songs of ABBA to Meryl Streep and Amanda Seyfried to belt out and enjoy them at a singalong film night, NOT in the club. Stay in your lane ABBA.