Family, friends and university peers have been donating blood in memory of an Edinburgh University student who died in a tragic accident in September last year.

Patrick Smith, originally from Ayrshire was studying Chemical Engineering until unfortunately he died after falling from a third-floor window in September 2019.

A blood donation drive was held in November 2019, with a resulting success of almost 200 people making donations in Patrick’s name.

EUSWPC president Marissa Lam said the club’s committee wanted to do something positive in Patrick’s memory: “Patrick and his sister Hanna were both really into giving blood, so the committee were keen to set up a blood drive as a tribute to him.

“Patrick was friendly with everyone and we knew lots of people would be happy to be involved. An event led by EUSWPC, which all of Edinburgh University’s sports clubs could take part in, was a positive way to remember Patrick.” 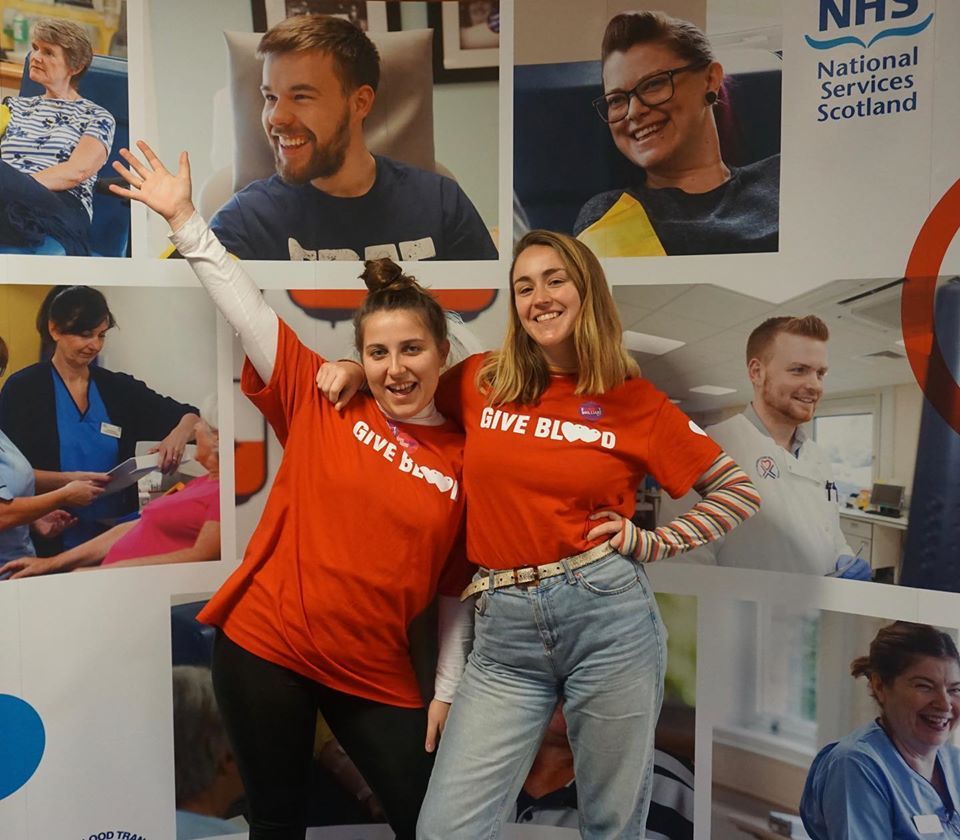 Patrick’s sister Hanna said: “When Marissa got in touch about doing a blood drive, I thought it was a brilliant idea as I knew so many friends and family would want to get involved.”

As numbers grew and more people began to volunteer, Hanna set up the awareness campaign ‘Give Blood 4 Good’ along with Martha Greenbank. Hanna said: “Very few young adults donate blood and we want to change that.”

Gillian Morrison, Donor Recruitment Officer for the Scottish National Blood Transfusion Service, said: “The response we have received from the Give Blood 4 Good supporters has been simply amazing.

“The success of the campaign and resulting blood drive is purely through the hard work and commitment of Hanna and Patrick’s loved ones.”

If you would like to become a blood donor or make a donation in Patrick's memory you can find more information on the Scotblood website and 'Give Blood 4 Good' Facebook page.