Working at a summer camp in America is like a rite of passage for students attending college or university. Unsure of what to do with the long summer months off, summer camp seems like an idyllic two-month holiday.

However, based on my experience of working at a summer camp in New Hampshire for ten weeks, let me tell you what it is really like to work as a counsellor at a summer camp, and to give some guidance to anyone who is thinking of applying.

First things first, summer camps are NOT a holiday

If you are only applying to work at a summer camp because you regard it as “easy work”, then this is not the job for you. My experience of summer camp composed of waking up at 7am to a cabin of thirteen teenage girls, getting them ready for the day ahead, six one hour periods of lifeguarding, an evening activity and then putting the girls to bed at 10:30pm. Even at meal times we were required to sit with our kids and at no point were you able to leave your cabin with the children unattended. I’m not saying this to put any one off, but to illustrate that the work is extremely tiring. I for one was not expecting the extent of how arduous the work would be, so this is something you must be prepared for. 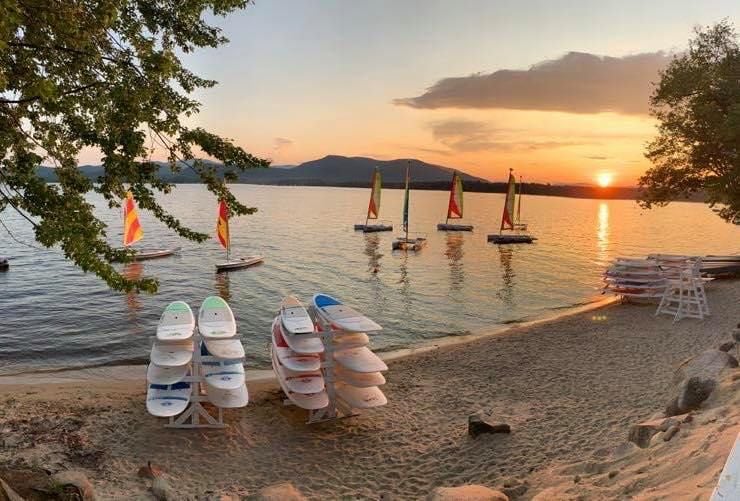 I was lucky enough to be a lifeguard which was the best job on camp. During July, temperatures were as high as 37°C, so the last thing you'll want to do is teach soccer, lacrosse or baseball on the field with no shade and scorching temperatures. Every counsellor who taught in these areas constantly remarked how jealous they were of people who worked on the waterfront each day.

Before I came to America, however, I had never even lifeguarded before. Part of my job consisted of taking the American Red Cross lifeguard test before camp training started so that I could become fully qualified. So, even if you are not a lifeguard before applying, do not rule this out as some camps may give the opportunity to become one (as long as you are a competent swimmer). However, if this is not the case, then still apply for any of the other activities on the water, such as sailing, kayaking and motor-boating as they are equally as good. 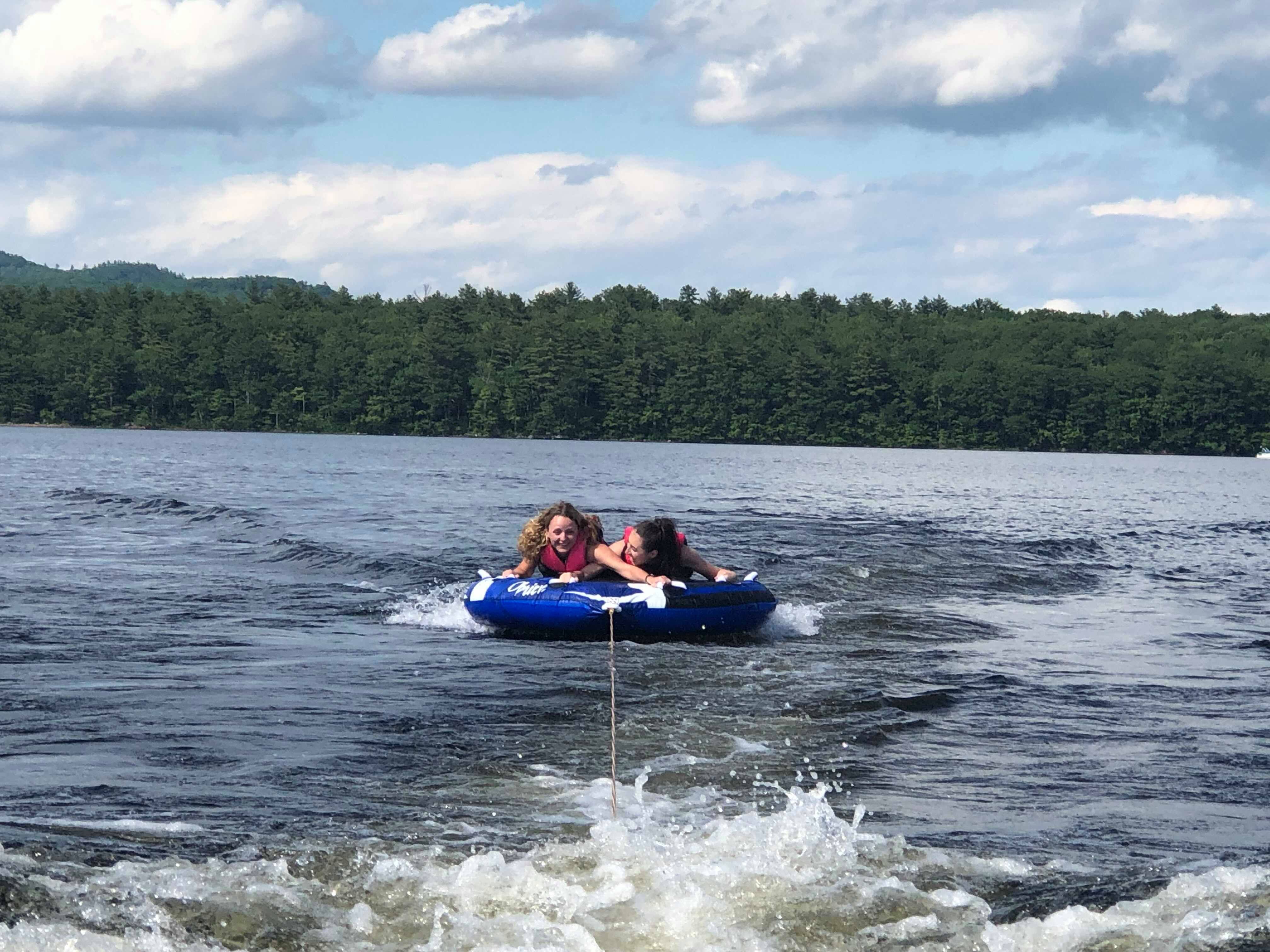 Remember you're not doing this for the money

Over the course of ten weeks working for around fifteen hours a day, I earned $2200. This equated to less than $1 an hour. I was lucky in the sense that I applied directly to my camp so my weekly wage was $220. However, for those applying through organisations such as Camp America, their weekly wage was much less. Some people I knew were earning around $100 a week which was quite frankly ridiculous.

So, I suggest that, where possible, you apply directly to the camp instead. Similarly, if you are thinking of travelling around America afterwards, do not solely rely on the wages you make as you will find that you spend the majority of it on your days off. Taking into account both the cost of my flights and my visa, I essentially made around $500 for the whole of the summer, so if you are wanting to make money, then this is definitely not the job for you. However, if you are wanting an action-packed summer, and the opportunity to meet some amazing friends then I would highly recommend.

Staying in contact with those at home is hard

My camp did not allow the counsellors to have their phones or any electronics in the cabin or around the kids. This made it extremely difficult to stay in contact with home as the time difference in the UK was five hours ahead. The times when we were free to call home, they were usually asleep. My camp in particular did not account for this, bearing in mind that half the counsellors employed were from overseas. 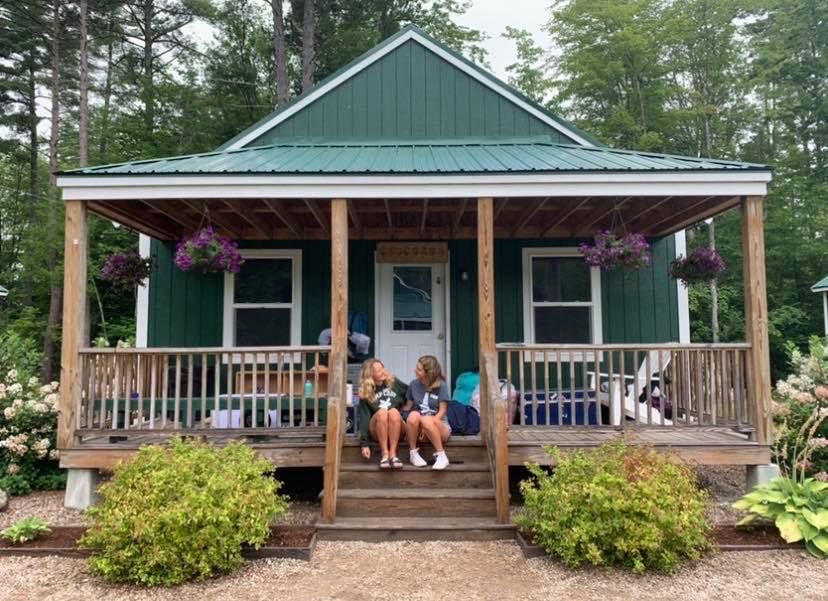 I would highly recommend purchasing a plan which allows you to use your data in America if you are from an international country, as most camps do not provide you with the internet. The difficulty in keeping in contact with home as an international counsellor is not discussed when applying to summer camp, so this is something to bear in mind. Although all summer camps are different, I would highly recommend discussing arrangements for staying in contact with families and friends before you go as some people struggled from the lack of communication for so long.

The work was extremely tiring, the pay was minimal and for many of us, at some points, we just wanted to pack our bags and go home. However, in saying this, it was also the most unique, exciting and rewarding experience that I have ever done. I met some amazing people from all around the world, gained new skills and have – in the most clichéd way – made friends for life. 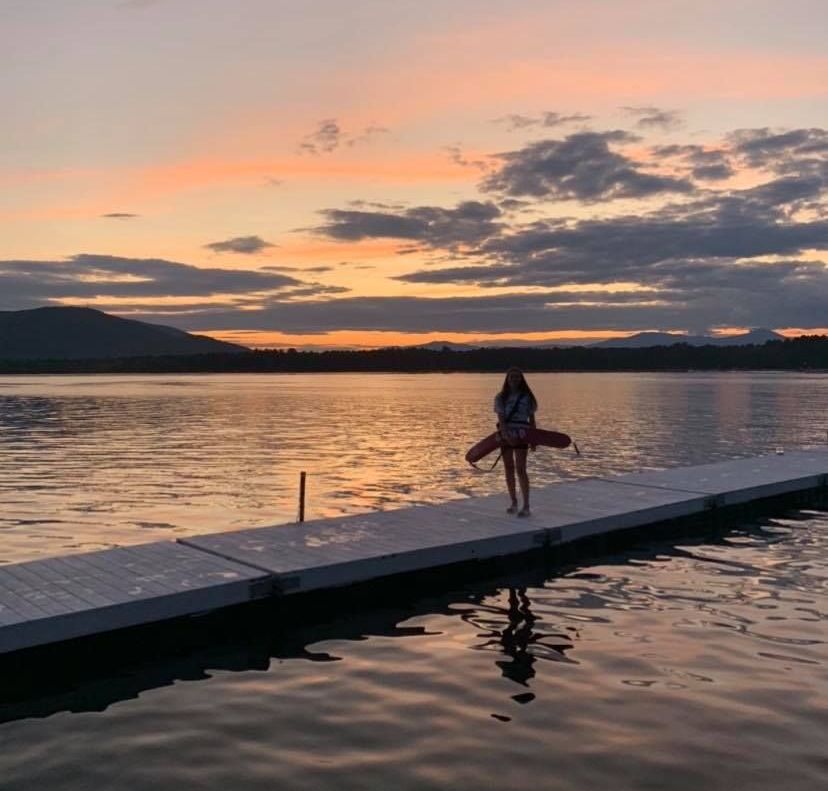 So, if you are thinking of working at an American summer camp, take everything I have said on board, but don’t rely on anyone's experiences too much. You’ll see what it’s like when you get there.