‘I nearly got hit by a brick’: We spoke to Edinburgh students on the ground in Hong Kong

One student still feels ‘completely safe’ in the city

Following Edinburgh University's decision to recall all students currently studying abroad in Hong Kong, The Edinburgh Tab has spoken to two third year students on the ground there.

Over the past few days civil unrest in the city has reached new heights, as police continue to clash with activists protesting China's influence over the Hong Kong government.

Clashes have recently made their way onto university campuses across the city.

In an email sent out today, the 21 Edinburgh students on exchange at The University of Hong Kong were told to make arrangements to return to the UK "immediately". 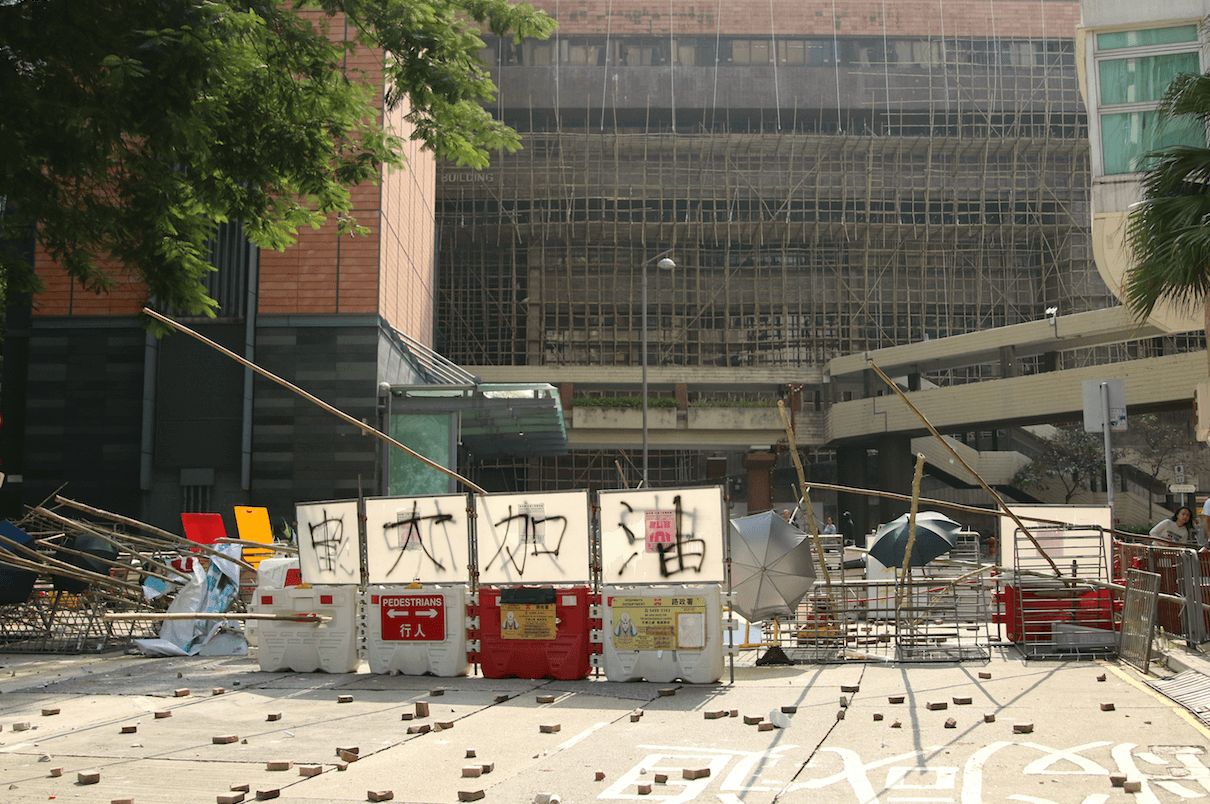 Edinburgh student Edward Dowding told The Edinburgh Tab: "So there are bits of the city that are lawless and the police won't go currently, but the irony is the police are more dangerous than the protesters that have taken over the area – we've been speaking to (the protestors) all day and they don't want violence, but legitimate protection. The police are not seen as neutral."

Edward detailed that protestors have barricaded themselves inside universities across Hong Kong because there are laws that reasonably prevent police from entering campuses without permission, so protestors "feel they have nowhere else to go". 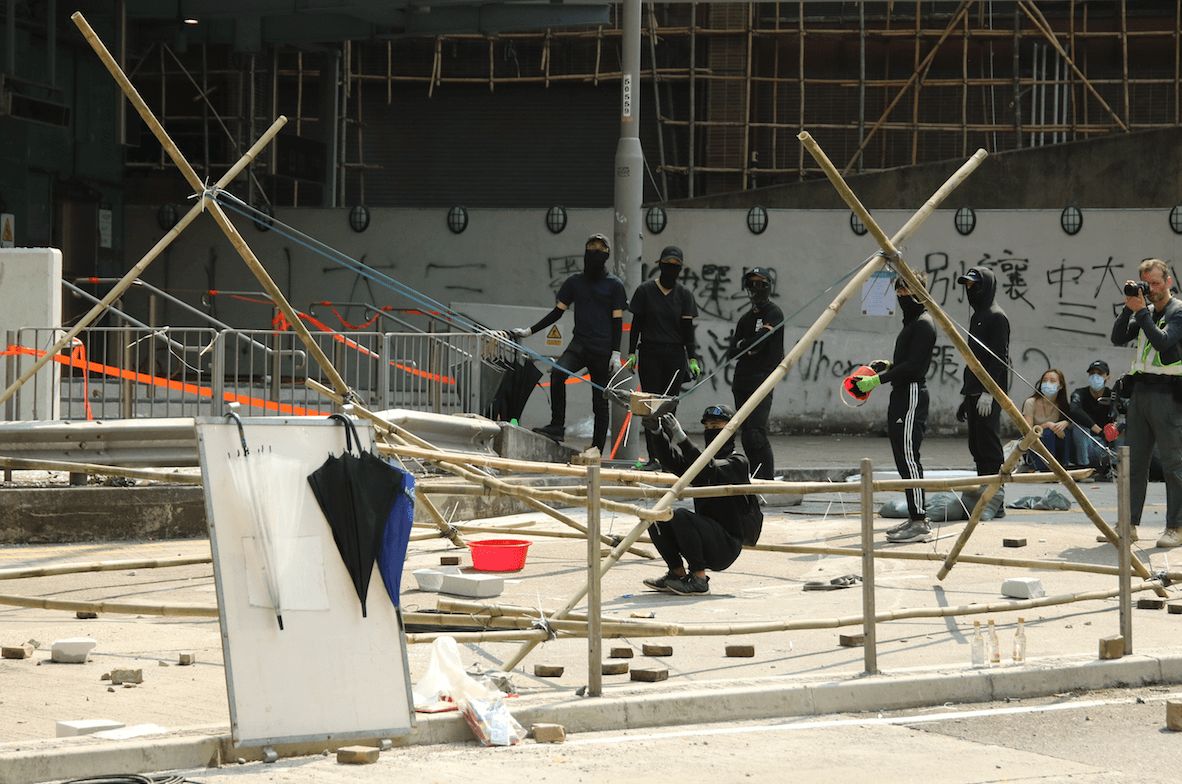 Edward told The Edinburgh Tab: "For me I feel completely safe, if you feel unsafe you just leave the area. It's very straight forward.

"I nearly got hit by a brick thrown through campus from 30 metres above me, which was a close call, but that's the worst I've had."

Edward believes Edinburgh University's decision to recall its students is a "knee-jerk reaction", but he nonetheless plans to leave Hong Kong.

He said: "I have to leave Hong Kong, but not necessarily back to the UK so may just go to Shenzhen for a bit, but will return to Hong Kong to say goodbye to people ASAP." 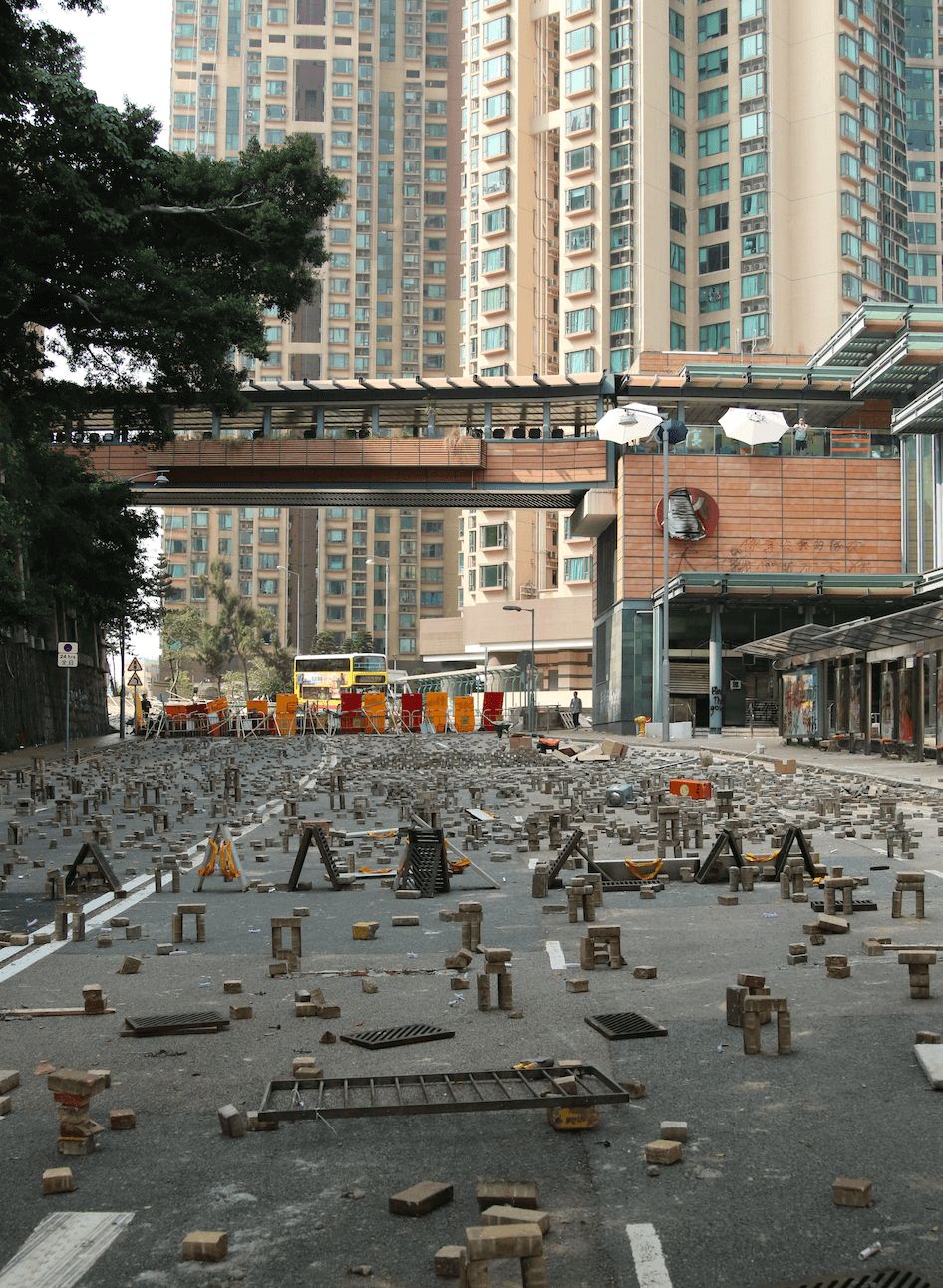 A second third year student in Hong Kong, who prefers to remain anonymous, told The Edinburgh Tab he stills feels safe as a foreigner on the ground there.

He said: "Things are pretty trashed in most parts of the city, and the mood is generally a bit tense, but there is no active danger.

"The police aren’t out to target people, and the protesters aren’t out to hurt us, but the unfortunate consequence of such intense violence is that it kind of just feels like we are waiting around for someone to get hurt. "

The student believes Edinburgh University made the correct decision to recall its students on exchange. He is now "trying to figure out how and when to get back."

He said: "The uni made the right choice in my opinion. The situation here is really bleak, and it unfortunately feels like it will get worse before it gets any better." 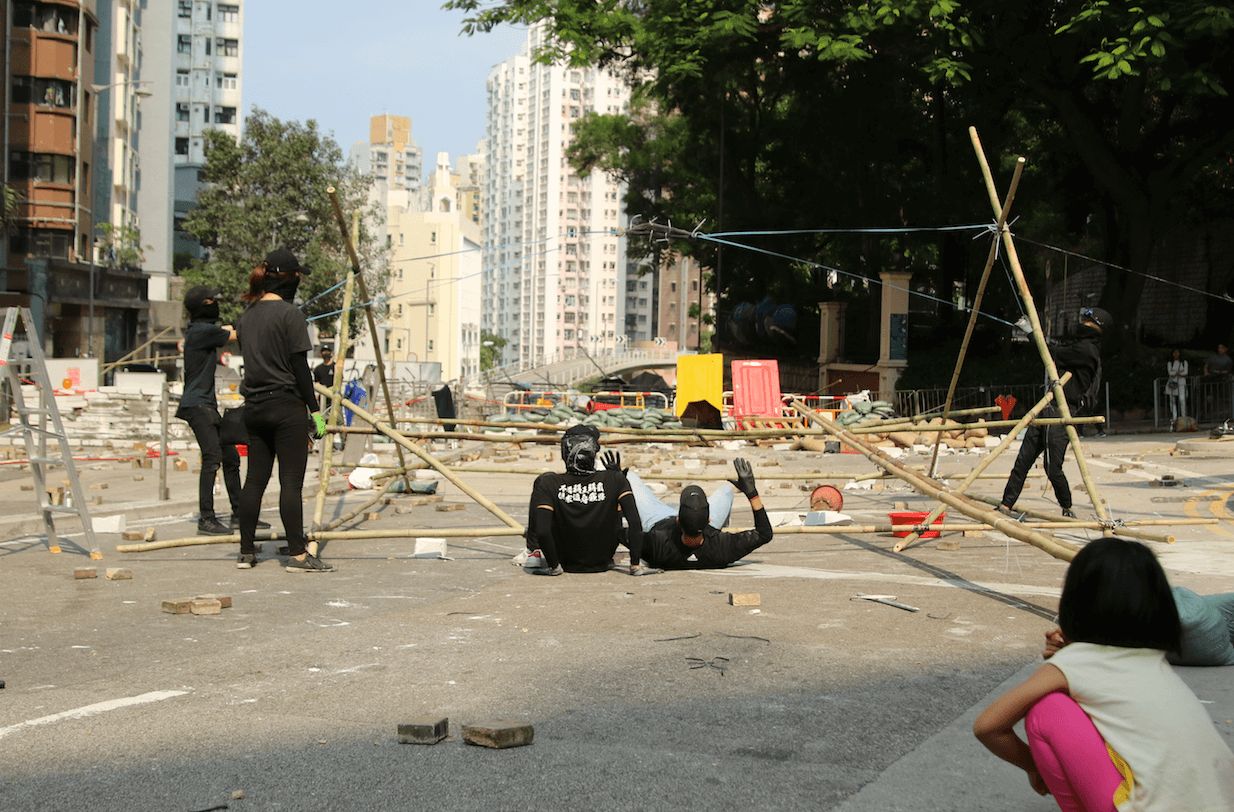 A spokesperson for The University of Edinburgh told The Edinburgh Tab: "The suspension of classes at educational institutions in Hong Kong has affected 21 Edinburgh students, who are currently on exchange there.

"We are therefore requesting that all of our students in Hong Kong return to the UK, at their earliest opportunity. We are providing advice and support to each affected student to ensure all are in a position to return to the UK."

Warwick University, Southampton University, Nottingham University and Aberdeen University have also announced today that they are instructing their students in Hong Kong to return home.

This is the second time this year Edinburgh students abroad have been recalled to the UK. Last month, The Edinburgh Tab revealed that students studying in Egypt were instructed by the university to leave the country.