We asked Edi students for their Bluetooth headphones disaster stories

Some are so cringe it actually hurts

Bluetooth headphones are most definitely a vibe. They're noise-cancelling, you never need to unknot them and they can be the perfect accessory to complete your "I'm into dirty bass and too cool to talk to you" aesthetic.

However, all good things must come to an end, and that end is most definitely when you forget to double check the headphones are actually connected before blasting out James Blunt's '1973' to the whole library.

We decided to ask Edinburgh students for their worst Bluetooth headphone mishaps and, oh boy, are they cringeworthy. Scroll at your own risk…

What I didn’t realise, however, was that my headphones weren’t connected to my phone, so about 15 seconds of hideously written erotica was blasted across the fourth floor. I was so embarrassed and worried that no one would know I was listening to a podcast, so promptly left the library red-faced. 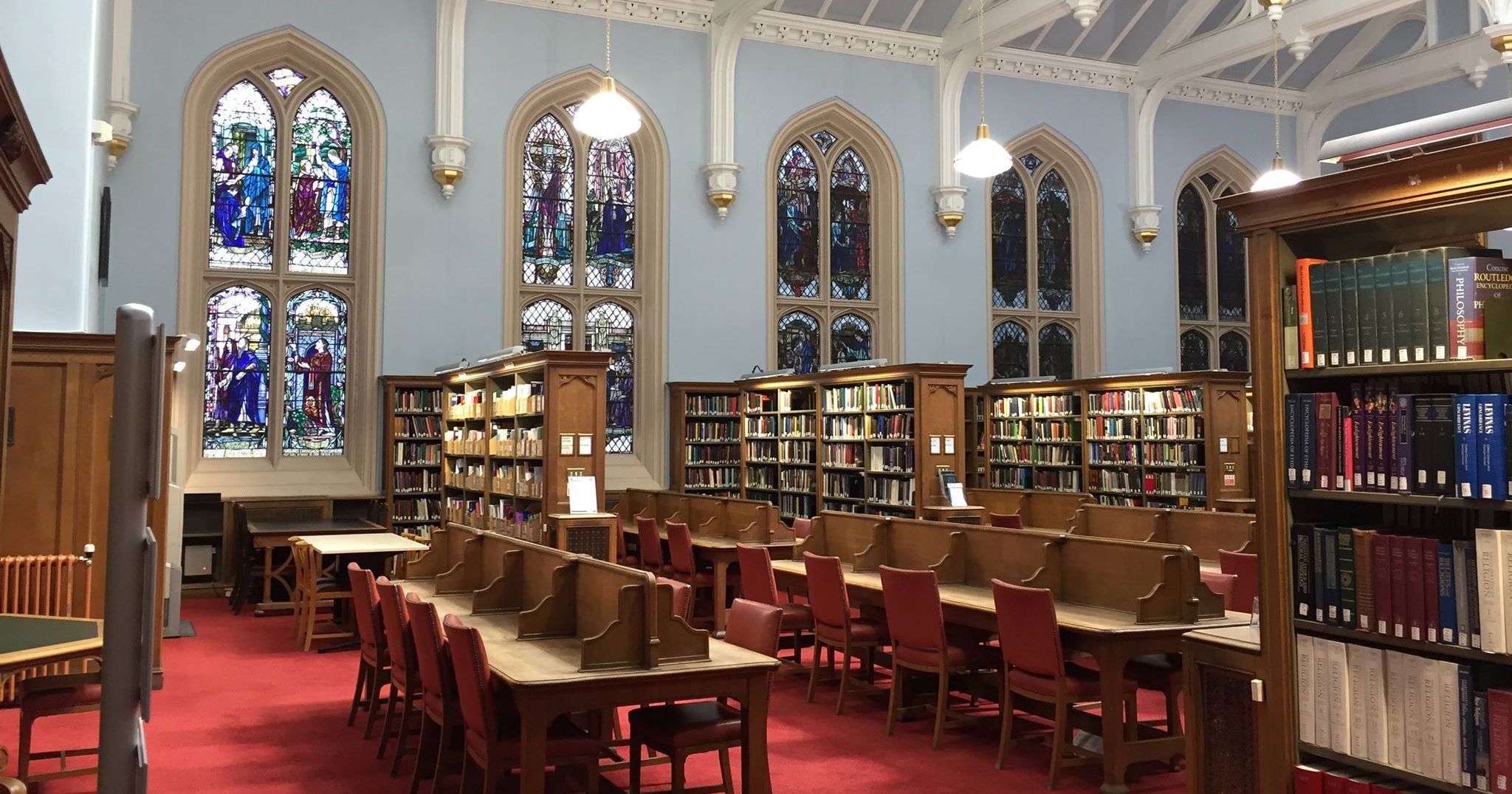 The perfect place to blast out erotica

I was downstairs in the Vaults doing my squats early Monday morning, music on full volume. I needed more water so walked across the room to refill my bottle at which point my my wireless earphones stopped playing music. I thought nothing of it until I got back to the squat racks and my phone was blasting the Burlesque soundtrack on full volume. I got some questioning looks for sure. 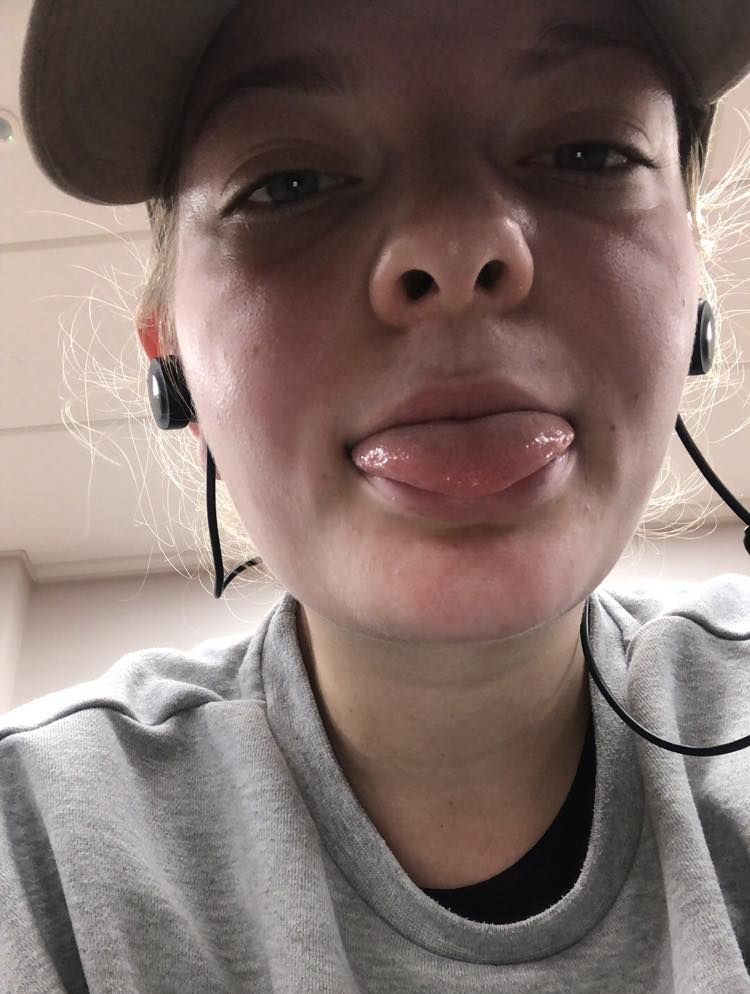 The Vaults won't be seeing this face for a while

On the train back to uni a couple of weeks ago, I decided to put my Spotify on shuffle. This is admittedly always a dangerous move, and I was particularly amused when the Wii Song (Remix) – of all things – began to play.

I decided it would be funny to film myself on Snapchat and zoom in and out along to the beat, not realising that my headphones had never actually connected.

Completely unaware, I proceeded to film myself three times in order to get that perfect take in time to the music, which was, of course, playing aloud from my phone. The whole carriage watched as I perfected my snap and it was only when I turned up the volume to listen again that I clocked there was no headphone icon.

I slowly removed my headphones and escorted myself to the loo, where I remained for the rest of the journey; paralysed by shame. I haven’t used public transport since.

One hell of a walk of shame getting off this train

My day was going so well until my earphones failed me. I was sitting in the boarding lounge in Gatwick, waiting to get on my plane, amongst an array of stiff-lipped business men. I was already feeling out of my depth, flying alone with a hoard of men in suits.

I decided a little bit of country music would soothe my soul. I proceeded to play The Git Up – the country anthem of the summer – however, I couldn’t hear it. I proceeded to turn the volume up, and for 30 seconds, I didn’t understand why I couldn’t hear anything. I took my sound cancelling headphones off, to the painful reality that I had injected the lounge with my hoedown repertoire. And what an icy reception. The stiff lips turned to what can only be described as snarls. They looked at me as if I were a rodeo clown. I felt like a rodeo clown.

I took myself and my banjo-infused tunes to the back of the lounge and I sat alone, doomed by the fact I had to soon sit on a flight with these people, and pray my country music outbreak didn’t strike again.

#Edifess1610To the girl opposite me whose airpods disconnected when she left her library desk, thanks, now the whole second floor thinks I was playing weird country music at full volume.

Posted by Edifess on Wednesday, October 2, 2019

This is a Bluetooth speaker horror story rather than headphones, but it’s still very cringe. My friend works at a cafe on campus at Harvard and one time I sent her a beaut video of me belting out a Horrible Histories anthem (probably the Four Georges) which she then proceeded to play to the entire cafe forgetting that her phone was connected to the cafe stereo.

Let’s just say that the snap I got back was not a happy one and, to make matters even worse, Malia Obama was there at the time for her weekly reading group meeting. 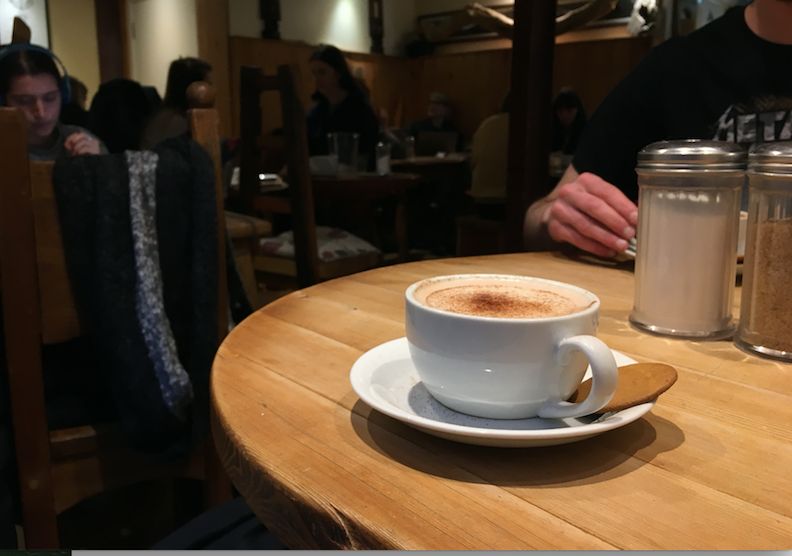 Shock horror, my headphones run out of battery, and Childish Gambino’s 3005 blares out of my laptop. I fumble, try to hit the pause button, not working, finally get the mute button. Everyone in the room, including my close friends, look at me like I’m anthrax. I pray that the ground will swallow me whole.

I was on the plane flying home and decided to whack on a film that I had already watched the first half of. Feeling cool and down with the kids with my AirPods in, I was enjoying my film until a sex scene that could very easily pass as porn came on. The noises were animalistic; passionate; aggressive. But it was fine – right – because I had headphones on. Wrong. My AirPods chose to disconnect at the point the sex noises reached their climax and from then onwards the whole of economy class was exposed to the clamour of grunting and screaming radiating from my iPhone.

I slowly removed my AirPods and mentally prepared myself for the rest of the flight that I would inevitably spend staring into space in silence; wondering why bad things happen to good people.

I was minding my own business in the library when my uncle sent me a WhatsApp out of the blue. I opened it and – without even thinking to check if my headphones were connected or not – impulsively clicked on the video, which turned out to be a clip of my seven year old cousin singing Loch Lomond in a performance at school.

My iPhone is bookey at the best of times, but it really outdid itself that afternoon. It decided to freeze whilst the little Scottish singing voice blasted out for a good 20 seconds for the whole floor to hear (and enjoy?) as I frantically smacked my phone about – trying everything and anything to make it stop. I haven't used WhatsApp (or faced society, for that matter) since. 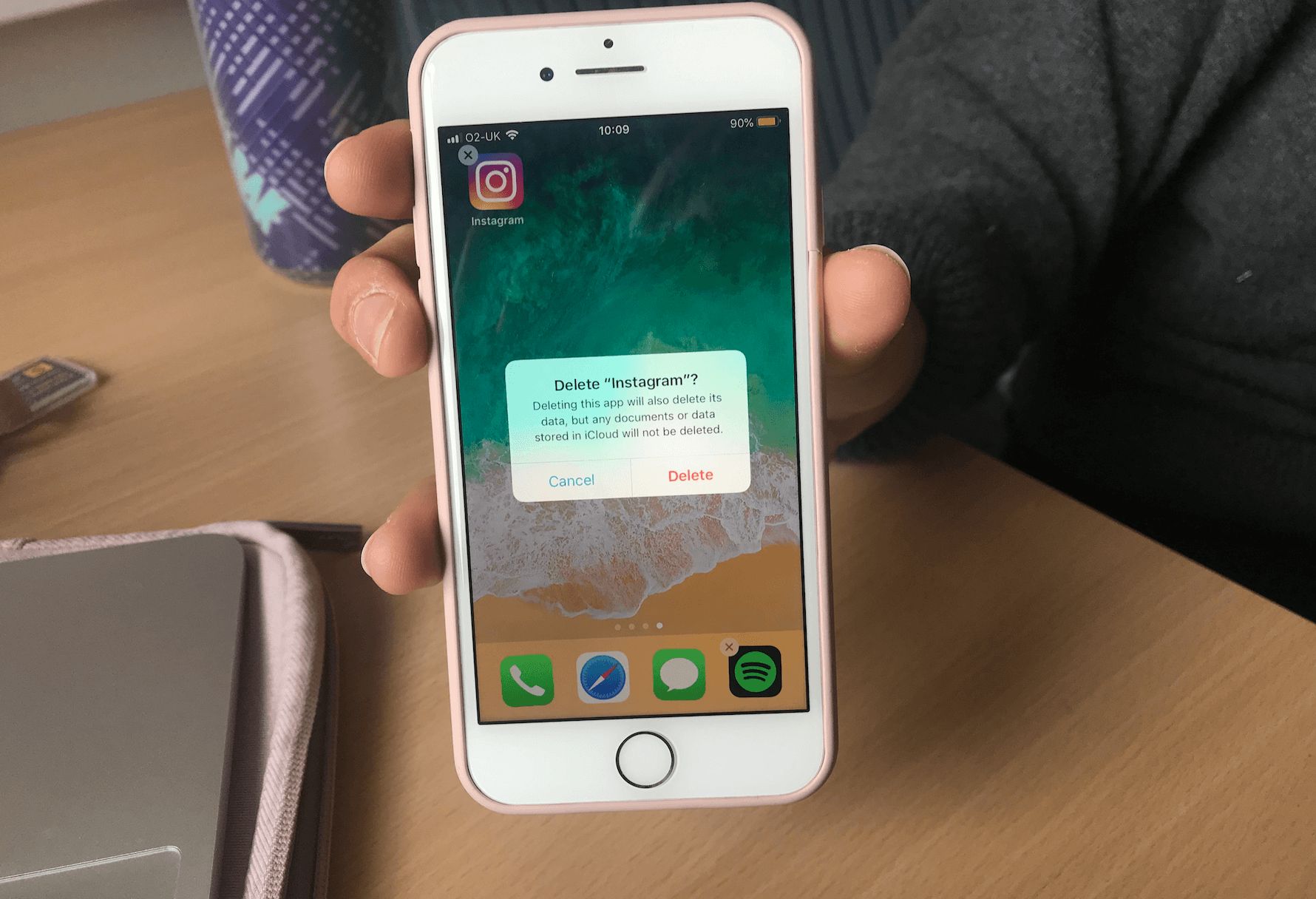 Can I delete my existence also x

Got a jokes story or any gossip you think we should be covering? DM us on The Edinburgh Tab's Instagram.