From living like an heiress to suspected money laundering

One of the many lessons you learn outside of the lecture theatre at university is how to look after yourself, free from the supervision of mum and dad.

For many, this means budgeting for the first time with newfound access to money in the form of student loans. However, with great loans come great responsibility.

We spoke to a bunch of students from across Edinburgh to find out their most tragic banking horror stories.

Names have been changed to protect our participants’ anonymity, but more importantly to save them from the wrath of their parents.

One night out in first year I ended up smashing a tooth on a prosecco bottle in Lulu. Waking up the next morning both hungover and evidently missing a tooth, I knew I had to act fast, as the gaping hole in my gnashers wasn’t really a look I could pull off.

Still relatively new in Edinburgh and needing to resolve this myself, I wouldn’t dare tell my parents, the ridicule from my flatmates was enough and to this day the story of my missing tooth is still brought up at pres. I simply walked to my nearest dentist and registered.

However, in my relatively clueless and hungover state, with no parental guidance I accidentally registered as a private patient, meaning fixing my tooth ended up costing me £300. Realising this after my tooth had been repaired and too awkward to bring up my mistake to the staff, I applied for an overdraft right there and then in the dentist’s reception, used it to pay the £300 and left.

I have never told my parents about my tooth or my overdraft and 2 years later still have not paid it off. 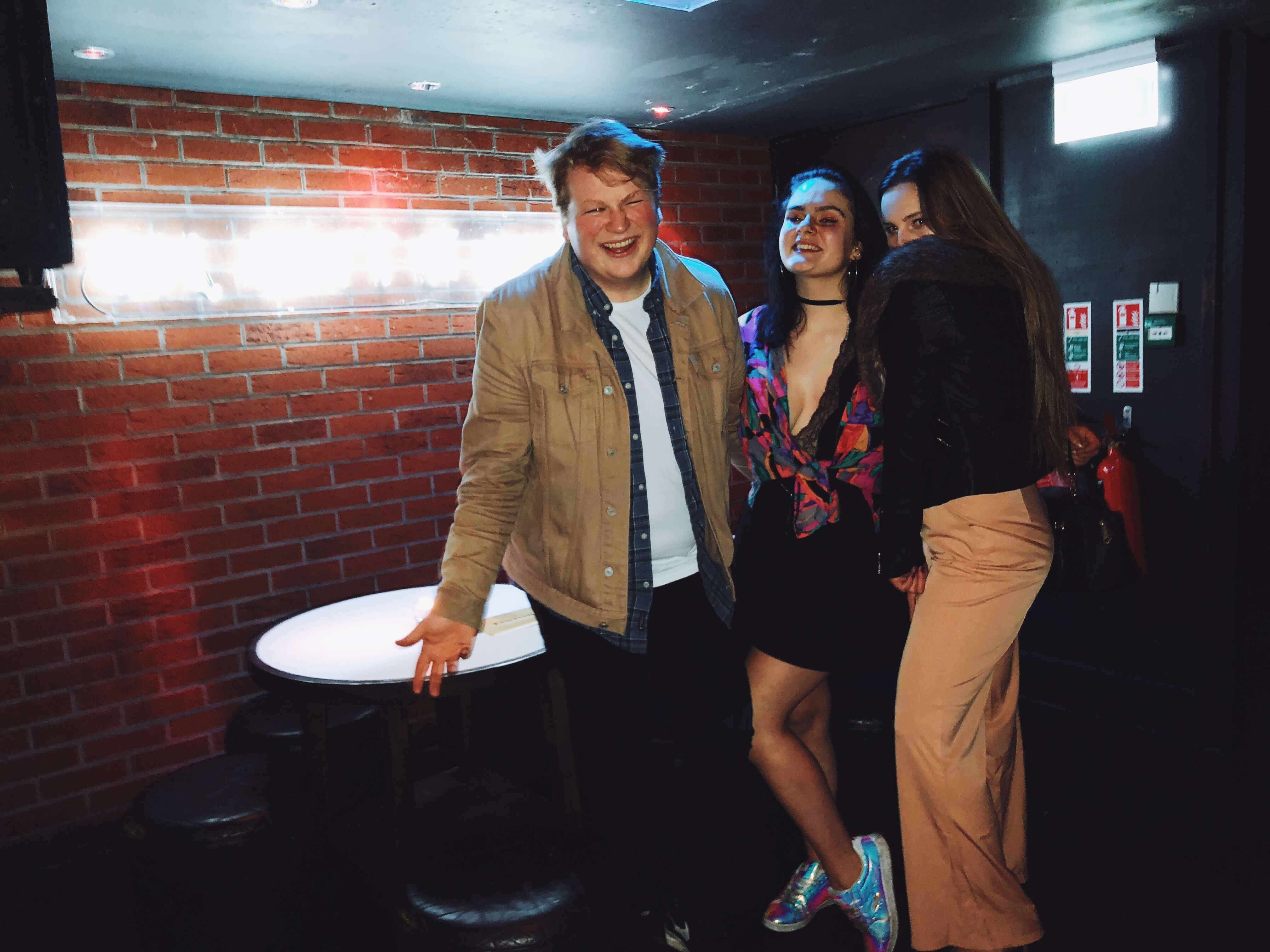 I lived like an heiress for most of my first semester of second year. Free from halls (and apparently common sense) armed with my student loan and overdraft, I frequently went for cocktails, meals out, one time I even did my weekly shop in Waitrose.

What can I say, I was adapting to the finer things in life, however this all came to a halting stop one day when my card was declined three times in Primark trying to buy a £2 pair of socks. My life of leisure and being a socialite had ended. I now live eagerly awaiting my monthly SAAS payment, about to graduate with a maxed-out overdraft that needs to be paid off. 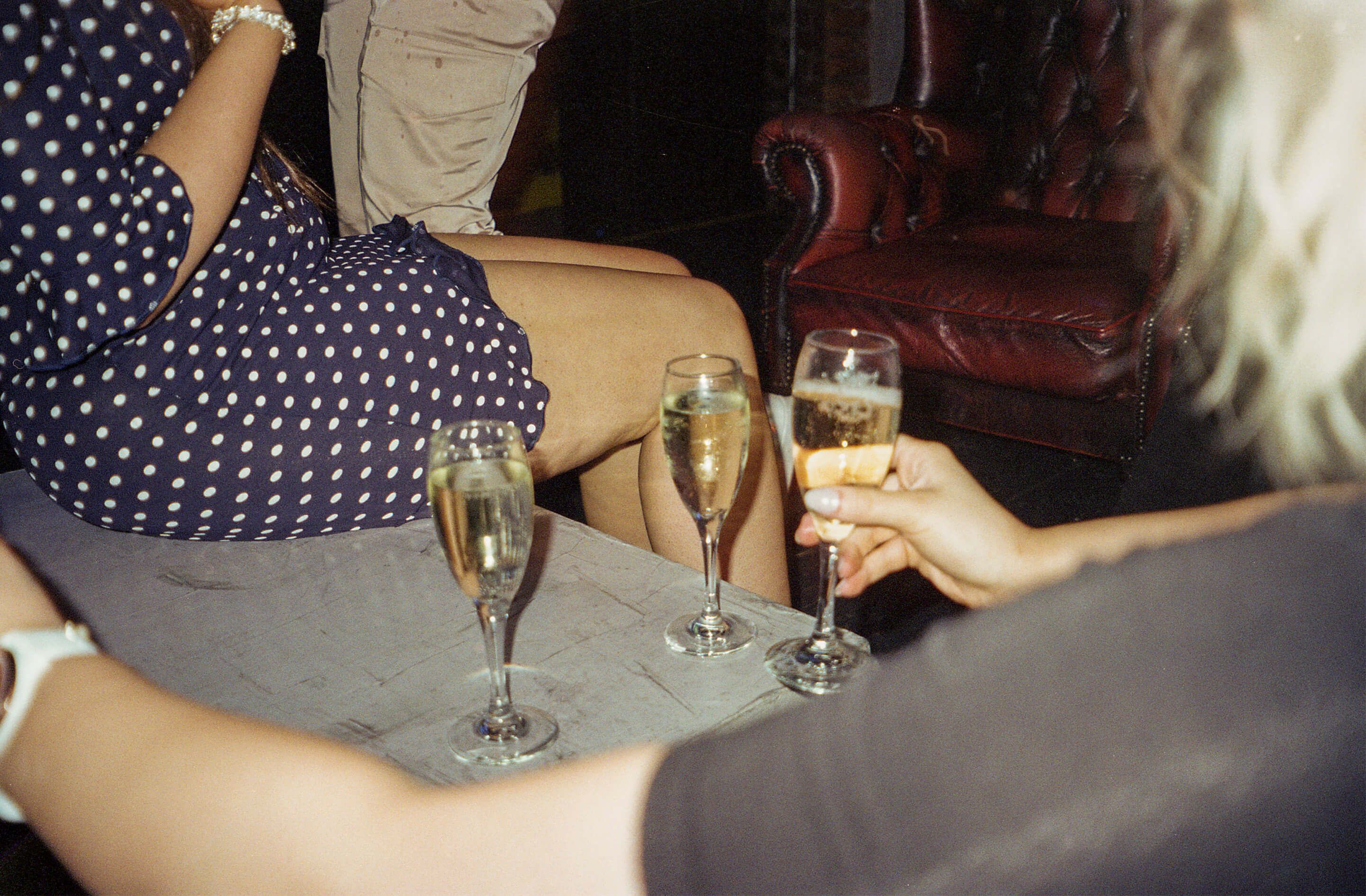 After a tragically messy night at Fiktion Mondays at Bourbon (if you know, you know) I woke up back in Pollock still dressed from the night before and no clue how I had made it home. Hungover as fuck, I started frantically dressing and grabbing my stuff to sprint to my 9am.

Bizarrely, I found my debit card next to my toilet, but didn’t think anything of it. Later that day, my card got declined when I tried to pay for lunch. I logged onto my banking app and to my horror over a thousand pounds had been taken out of my account the night before.

I called my dad in tears, fessing up to being so drunk that I must have given my card to someone to buy a bottle of Dom or something in the club, or drunkenly given my details to a hacker. He was not amused.

Later that day I was crying to my friends over the reality of being in debt for life, when one mentioned that the Pollock rent had been taken out of ALL of our accounts the day before. I rechecked my account and realised I had not been a victim of hacking after all – rather, a victim of my own utter incompetence. I’ll never live it down. 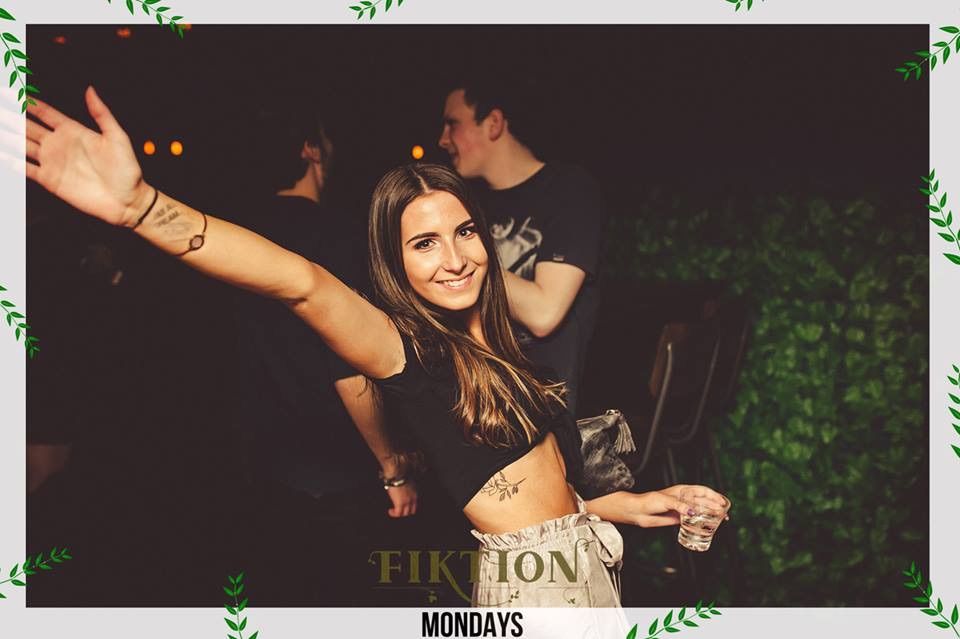 Last year during my year abroad in Canada, my bank account was frozen and transactions declined due to ‘suspicious activity’. This was because of multiple large rent payments going in and out of my Scottish bank account in Canada. The bank fully thought I was money laundering, but the only thing suspicious about my account was that, for once, there was any money in it. 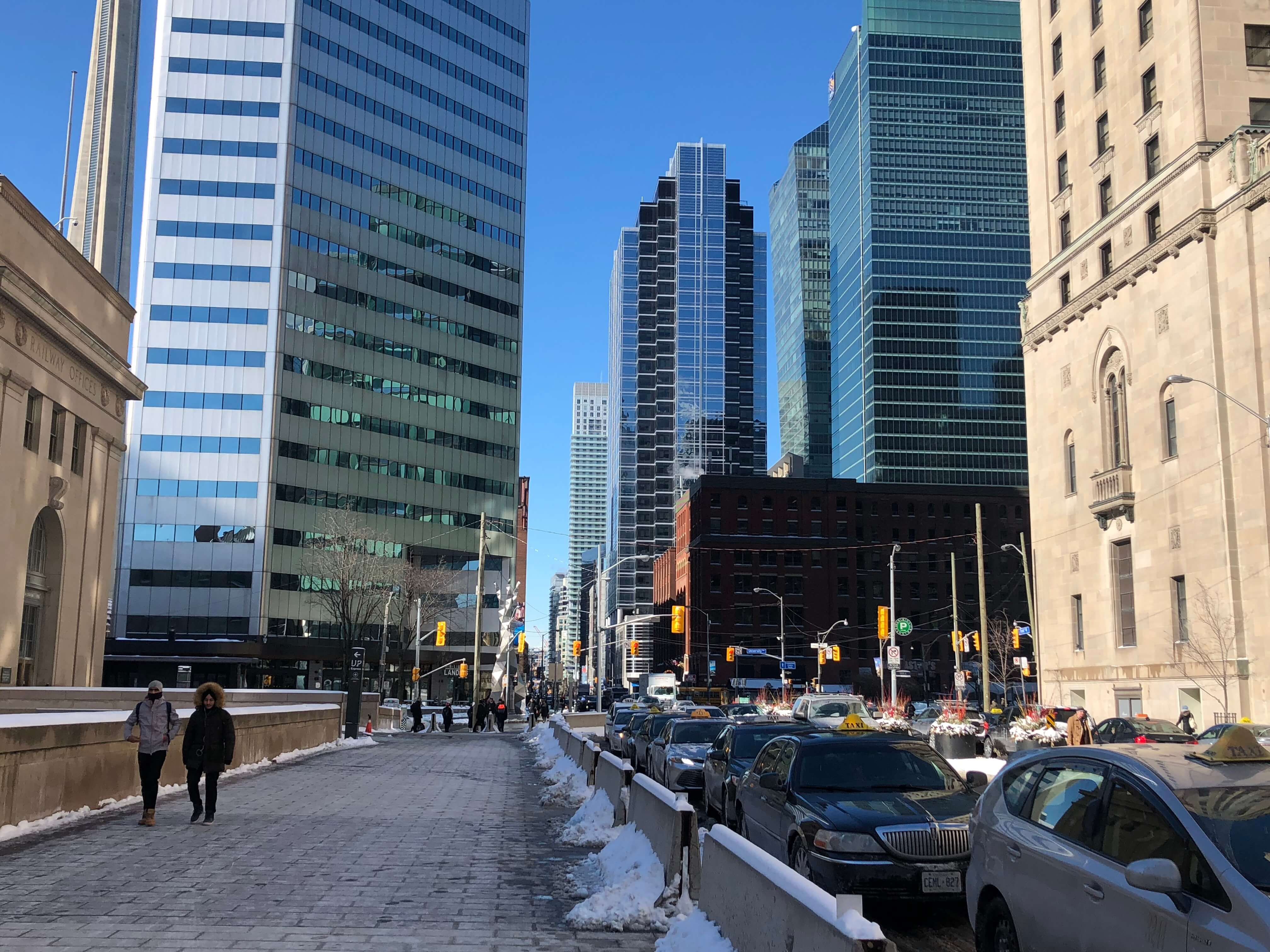 Whenever I need to extend my overdraft due to my incredible inability to budget (don’t judge me we’ve all had to do it), I have to do it in person at my bank. However, this always results in a one on one meeting with a bank worker, where I have to explain to them how incapable I am at living. This has happened three times so far. 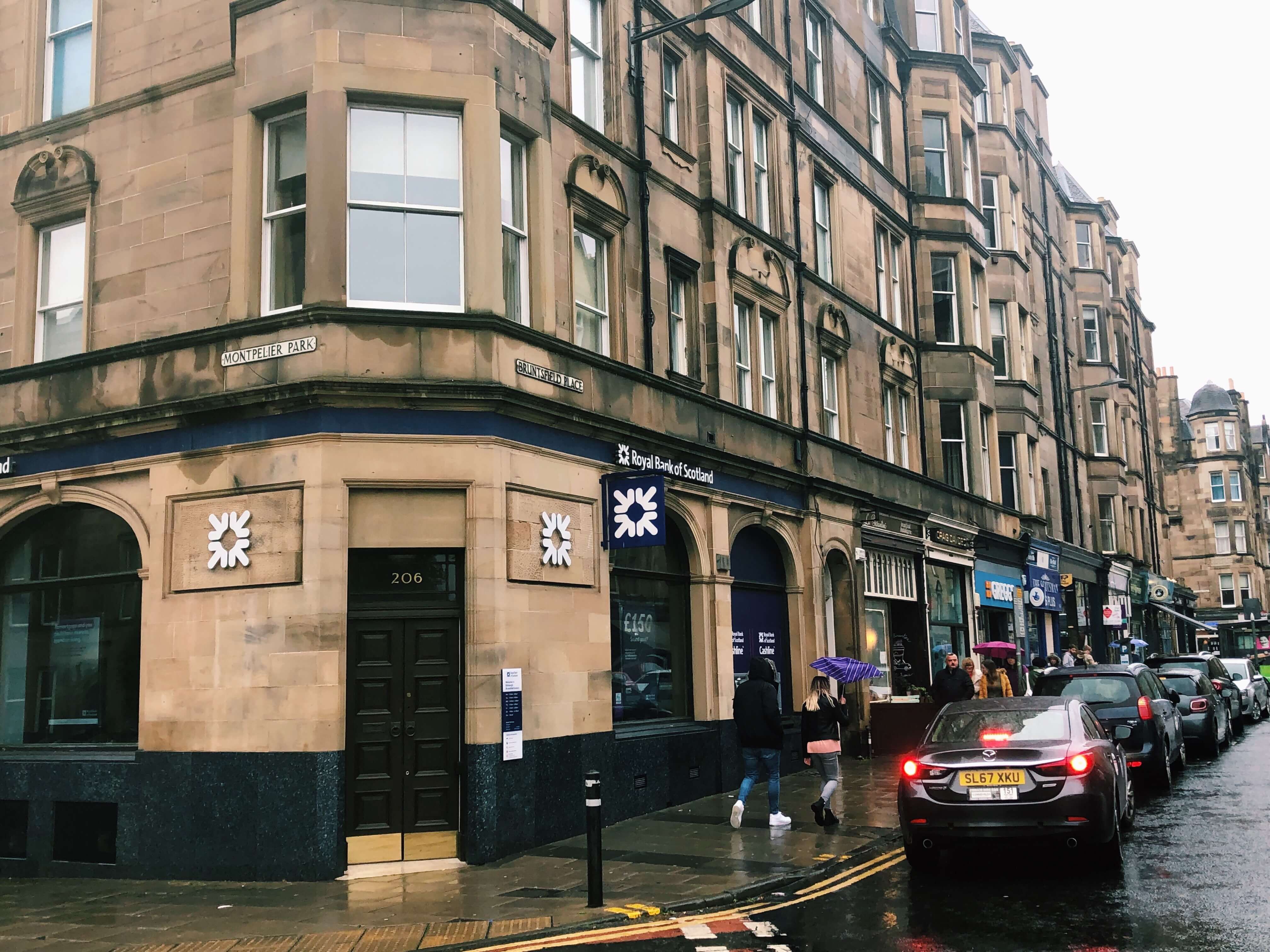 On a particularly shambolic night out in second year, I lost my bag, my purse and most of my dignity. However, not to be discouraged and not wanting my night to end (truly incorrigible), I used my banking app to take out emergency cash at a nearby cash machine. This was perhaps the worst idea I could have had, as in my drunken state I withdrew the maximum £130, but it gets worse. I then proceeded to walk away from the cash machine FORGETTING THE CASH, I left the money in the machine and predictably when I went back it was gone.

The bartender at Garibaldis felt so bad for me when I told him, he gave me a free Gari’s special, so silver linings I guess. 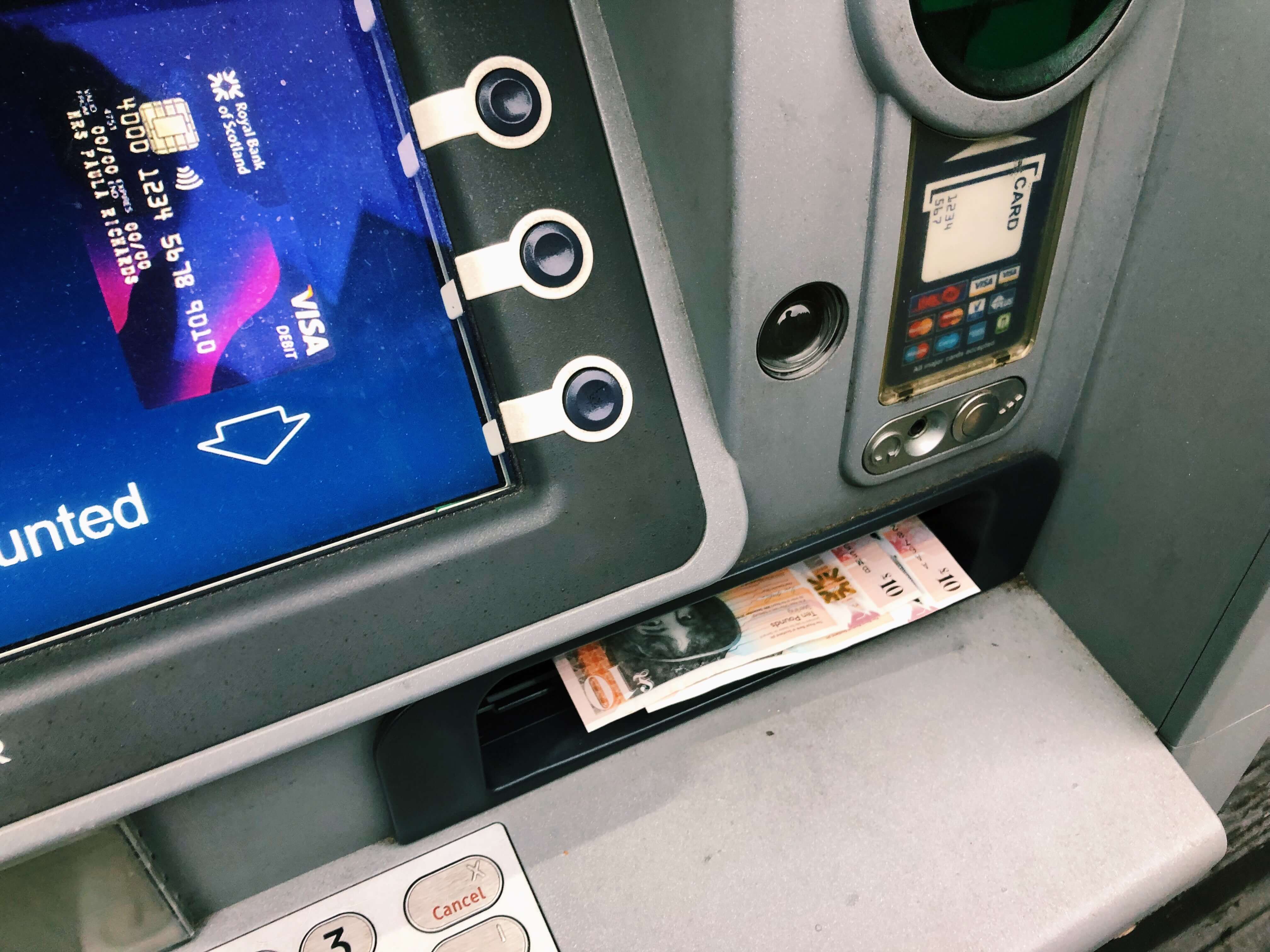 Let’s start by setting the scene, you wake up the morning after a night out at PDT – which to be honest is enough said, and never the start of a good story – your dehydrated and dishevelled body reaches out for a glass of water that drunk you so graciously left out. You rehydrate your empty husk, noticing a plethora of text messages on your lock screen. Oh no.

During my night in an intoxicated state I had somehow managed to not only extend my current overdraft, but I had also taken out two new overdrafts on two different, random bank accounts I didn’t fully realise I had.

I had woken up with three overdrafts and they were all maxed out. What had I done? 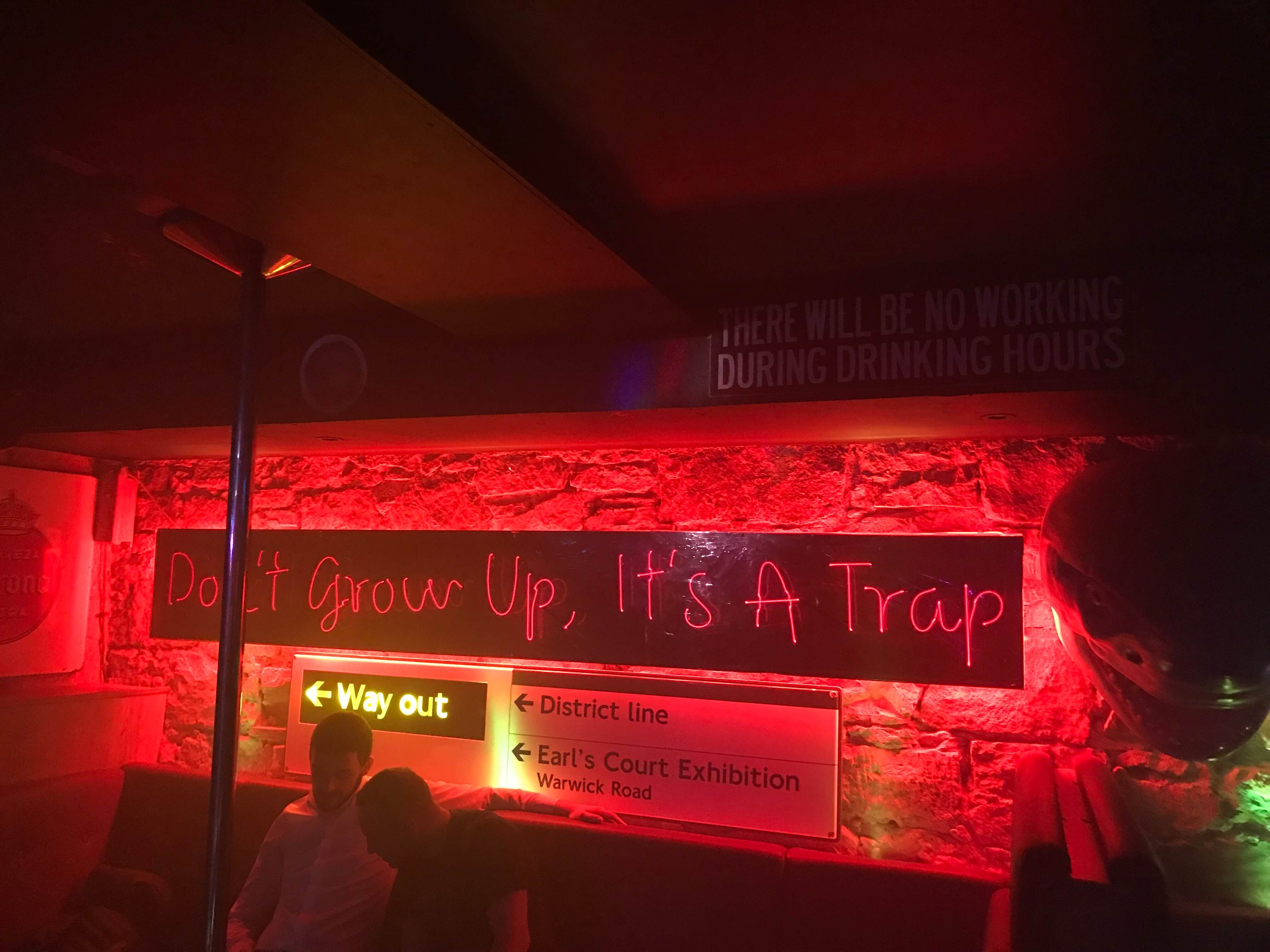 What happens in PDT, stays in PDT