Edinburgh BNOC of the Year 2019: THE FINAL

Who will be the winner?

After spending many weeks searching high and low for the most illustrious and standout students in the captial, the final of Edinburgh BNOC of the Year 2019 is at last upon us. Along the way we met presidents of societies, a montage of Pollock VIPs, cult-starters, and a worryingly high number of die-hard Big Cheese fans. We couldn't have asked for more weird and wonderful candidates.

The battles in each of the four rounds were fiercely fought with each nominee fully deserved of their BNOC status. However, the votes have been calculated and we can now present to you this year's finalists. Scroll on to find out who conquered the hearts of the nation.

Matthew smashed Round One by securing 38.56% of the votes. For those who have not met him, Matthew is renowned for being one of the most recognisable students on campus, largely due to to his “erotic and eye-catching” fashion sense. He is also a big deal in the Edinburgh student theatre world, with one of his most notable works being a play about penguins from Hull, which was inspired by his hometown aquarium. He currently holds the role of President of the Theatre Paradok, and is the former Business Manager at Bedlam. Matthew once didn’t get paid by EUSA for so long that he almost resorted to taking legal action.

Matthew’s talents don’t end there, however, with him having a passion for making ASMR videos for his friends. He also runs the Arts Show on Fresh Air Radio, where he allegedly loves to talk about gout on air. Matthew may not have got into Berghaim that one time, but is still clearly a very deserving candidate for BNOC of the year. 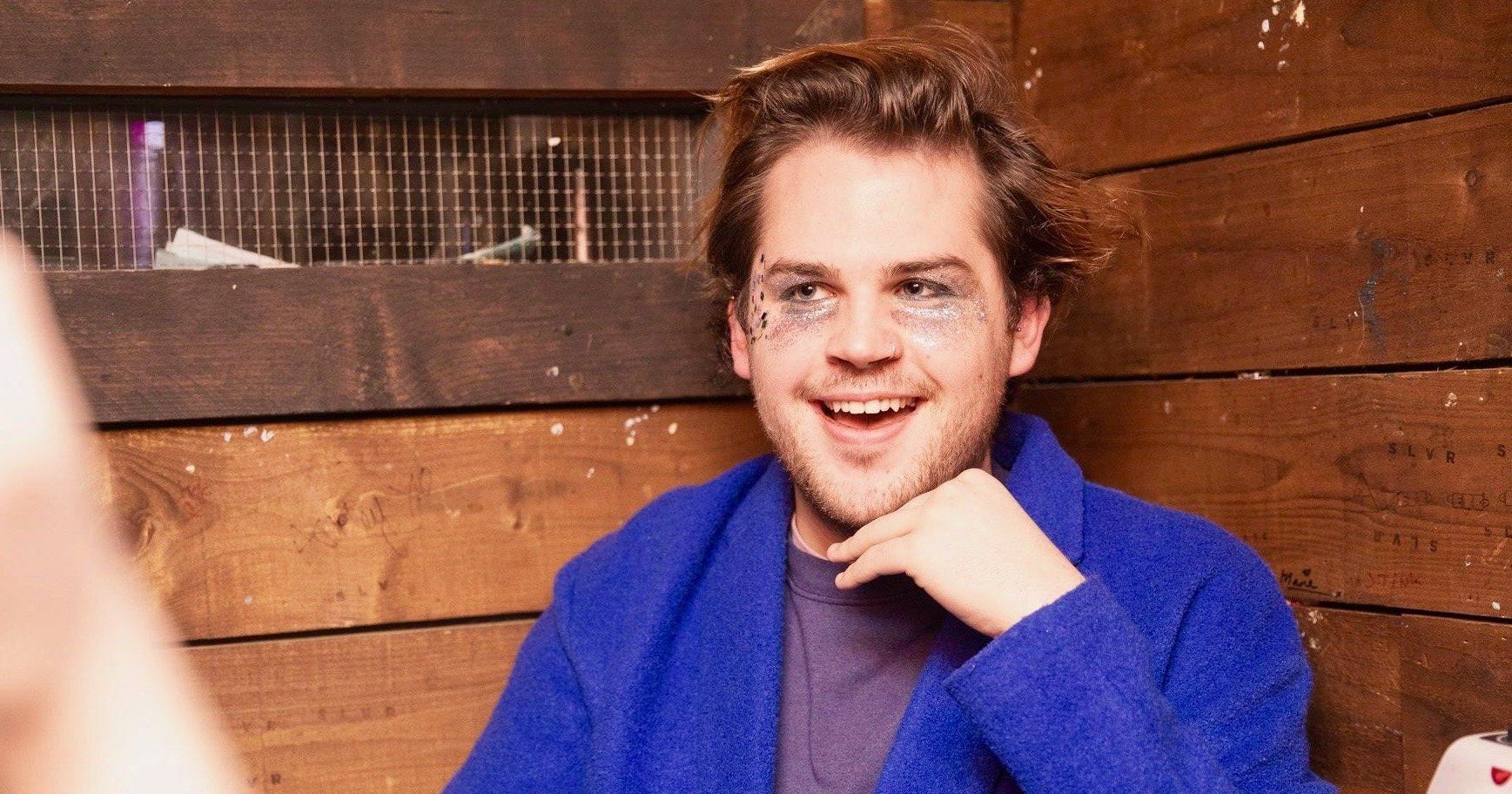 He may not have got into Berghaim, but the title of BNOC of the Year 2019 is still in sight

It is no surprise that the President of EUSA made this year's final, scoring a massive 33.22% of the Round Two votes. Andrew’s campaign promise was to “create a Students’ Association that makes sense for all students, with practical policies that will directly improve your everyday student life”. He wants to make Edinburgh “safer, easier, cheaper, greener and sexier”.
We are here for it, Andrew.

Alongside his work with EUSA, Andrew also helps run ‘Never Kissed a Tory’, the Edinburgh Labour Students’ infamous fundraiser club night at Wee Red Bar. On the topic of clubbing, Andrew once managed to take a Gemma Collins cardboard cut-out to Cowgate, managing to get Gemma into all the clubs without her having to pay entry. Impressive stuff. 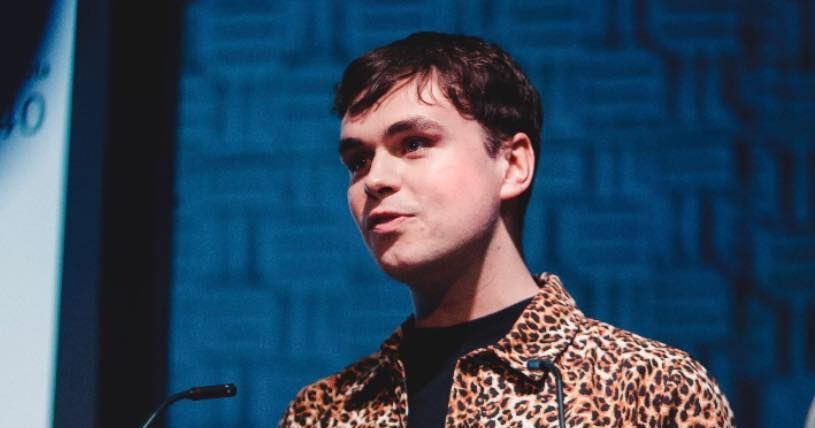 If only Gemma could see him now

Bella won a massive 30.18% of the Round Three votes. This girl knows, and is known by, everyone, and has to stop approximately every two minutes to say hi to one of her many aquantainces when on campus. Bella contributes much positivity to the university community in her role as BME Officer in the Liberation Campaign. She also created the visual project Celestial Bodies (@celestial_bodies), which she founded with the aim to celebrate “marginalised bodies that are rarely represented in the fashion industry”. If you don’t know, then get to know – it’s pretty sick.

On top of her academic achievements and impressive work as an activist, Bella is also described as a comedy queen and your go-to gal when in need of a laugh. She once completely decked it in front of everyone outside Hive when trying to skip the queue. Subtle. 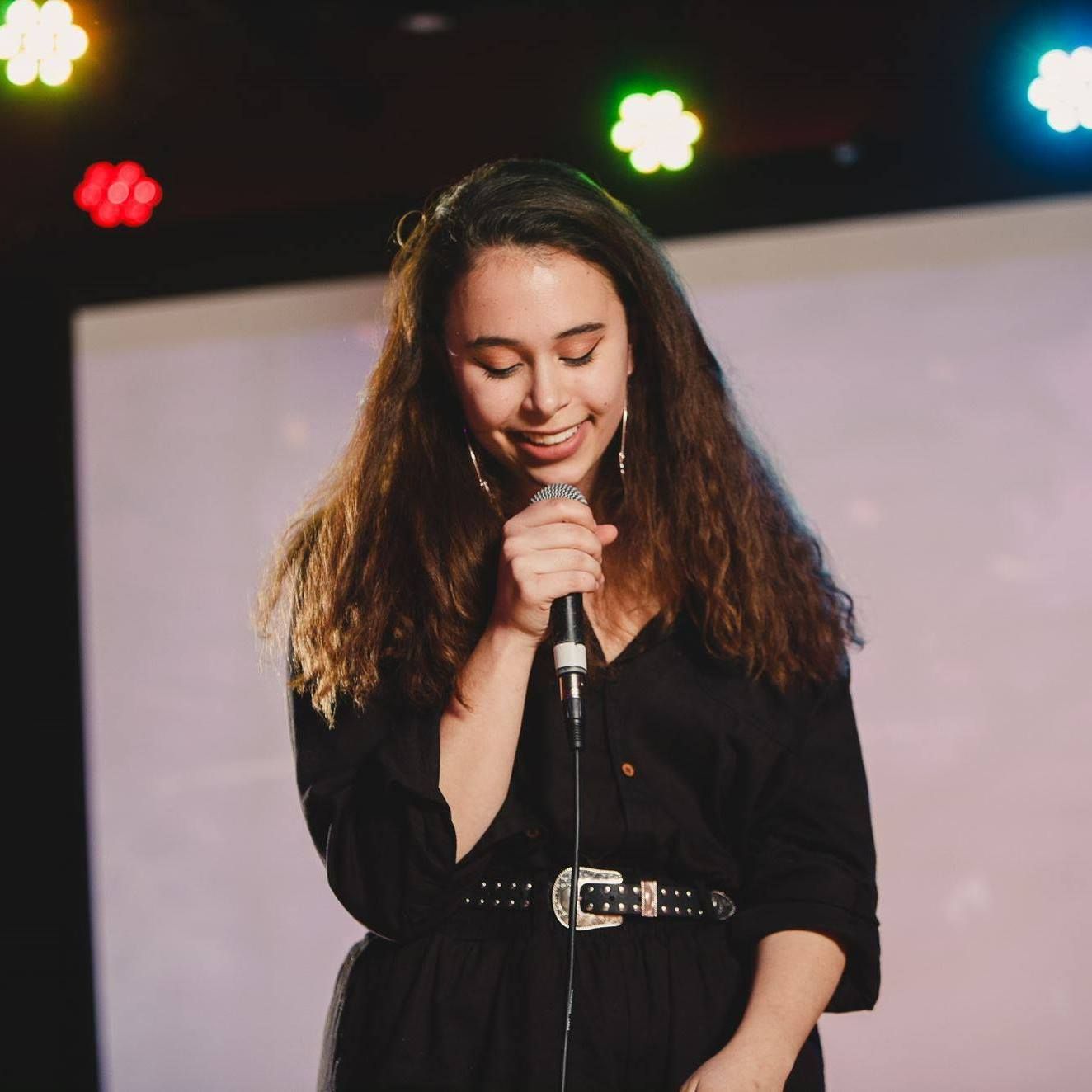 Activist by day, Hive-goer by night

Shockingly, and for the first time in the long history of Edinburgh BNOC of the Year, we had a DRAW in Round Four. Instead of putting our readers through the pain and stress of a revote, we concluded the nominees were equally deserved of a place in the final. 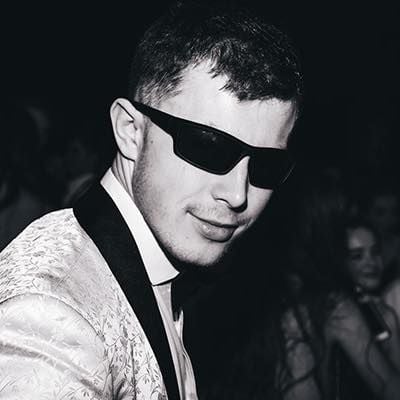 Callum also managed to win 28% of the votes. Despite only being in 3rd year, Callum’s claim to fame is that he has, rather impressively, attended a grand total of 85 Big Cheeses. That is a LOT of Cheese. According to his nomination, you may not know his name, but you’ll all know his face – the guy is never not there. At this point, you might as well say Callum’s name on the door for discounted entry.

Word on the street is that Callum eats his cornflakes with Buckfast instead of milk. You heard it here first. 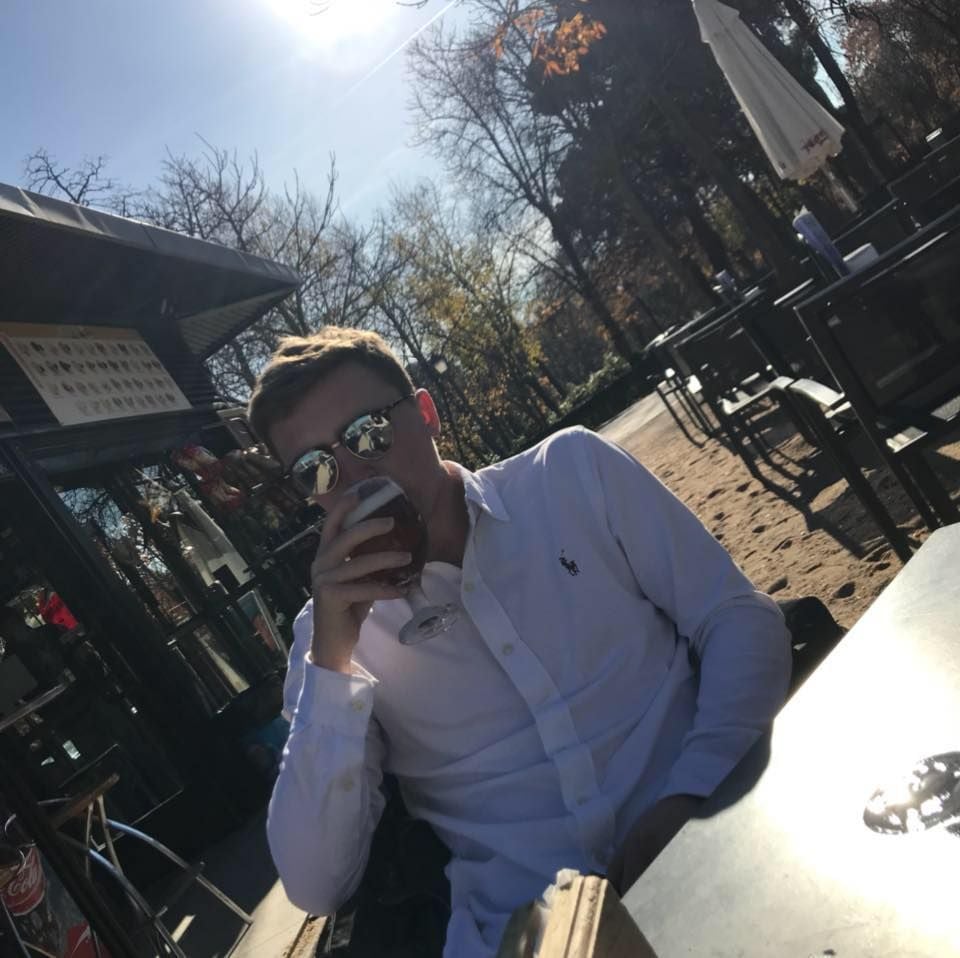 Callum is likely to hit 100 Big Cheeses next year

Who do you think should win the title of Edinburgh BNOC of the Year 2019? Vote below!