Napier student Beatriz Carvalho has created a wristband designed to help students and young people avoid harassment on a night out. The Lux wristband was designed by the final year Product Design student to be worn by all genders and has the primary aim of keeping its wearer out of harm. 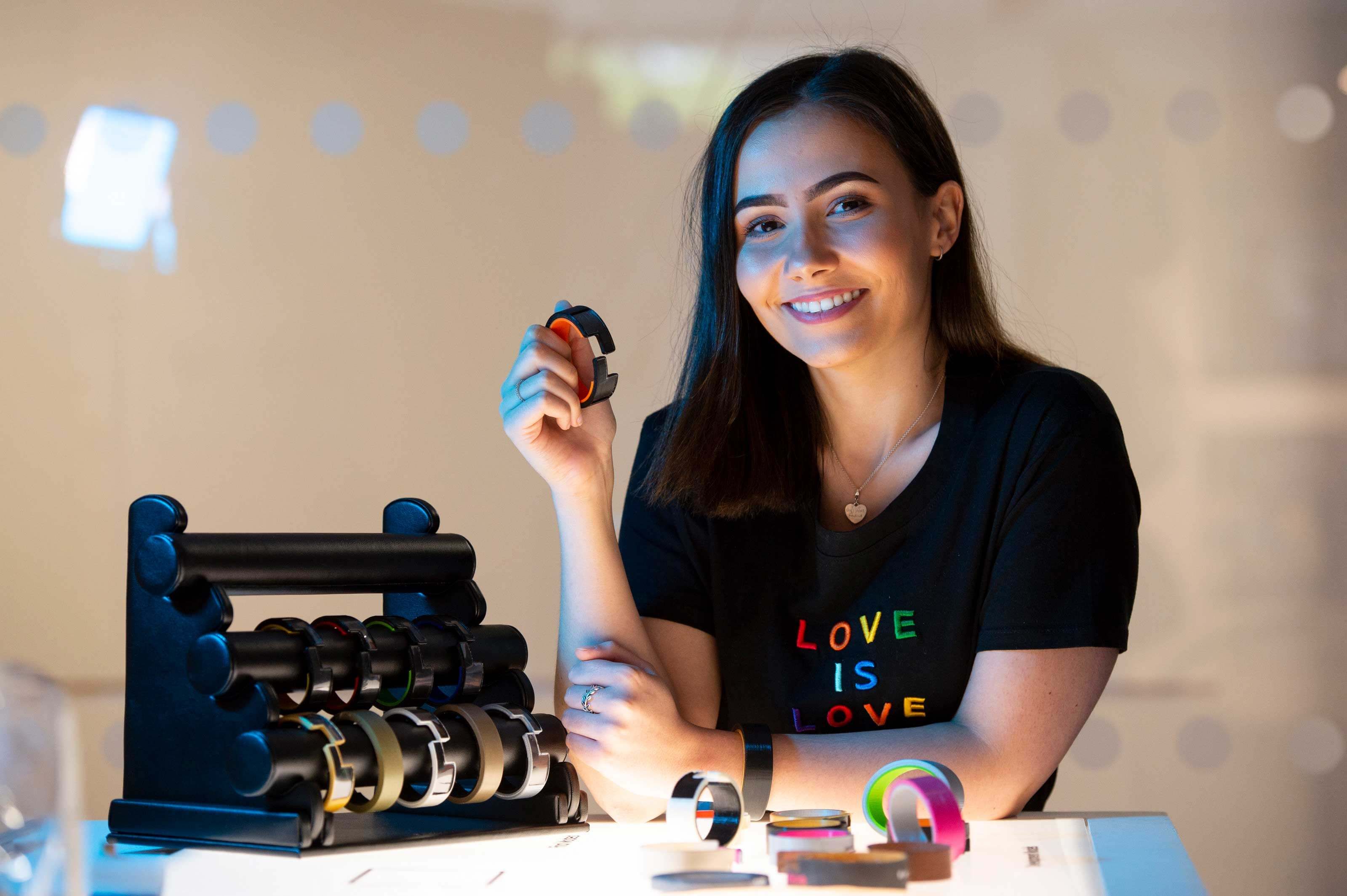 The wristband is linked to an app and essentially works by connecting with your friends before a night out. If the wearer finds themselves in an uncomfortable or distressing situation, they can send a warning to their friends via the app through a simple tap of the discreet wristband.

If the situation becomes more pressing, simply double-tapping the black wristband will cause it to light up, alerting those such as bar or club staff to the wearer’s discomfort and possible need for help, as well as acting as a deterrent to the potential harasser in question. 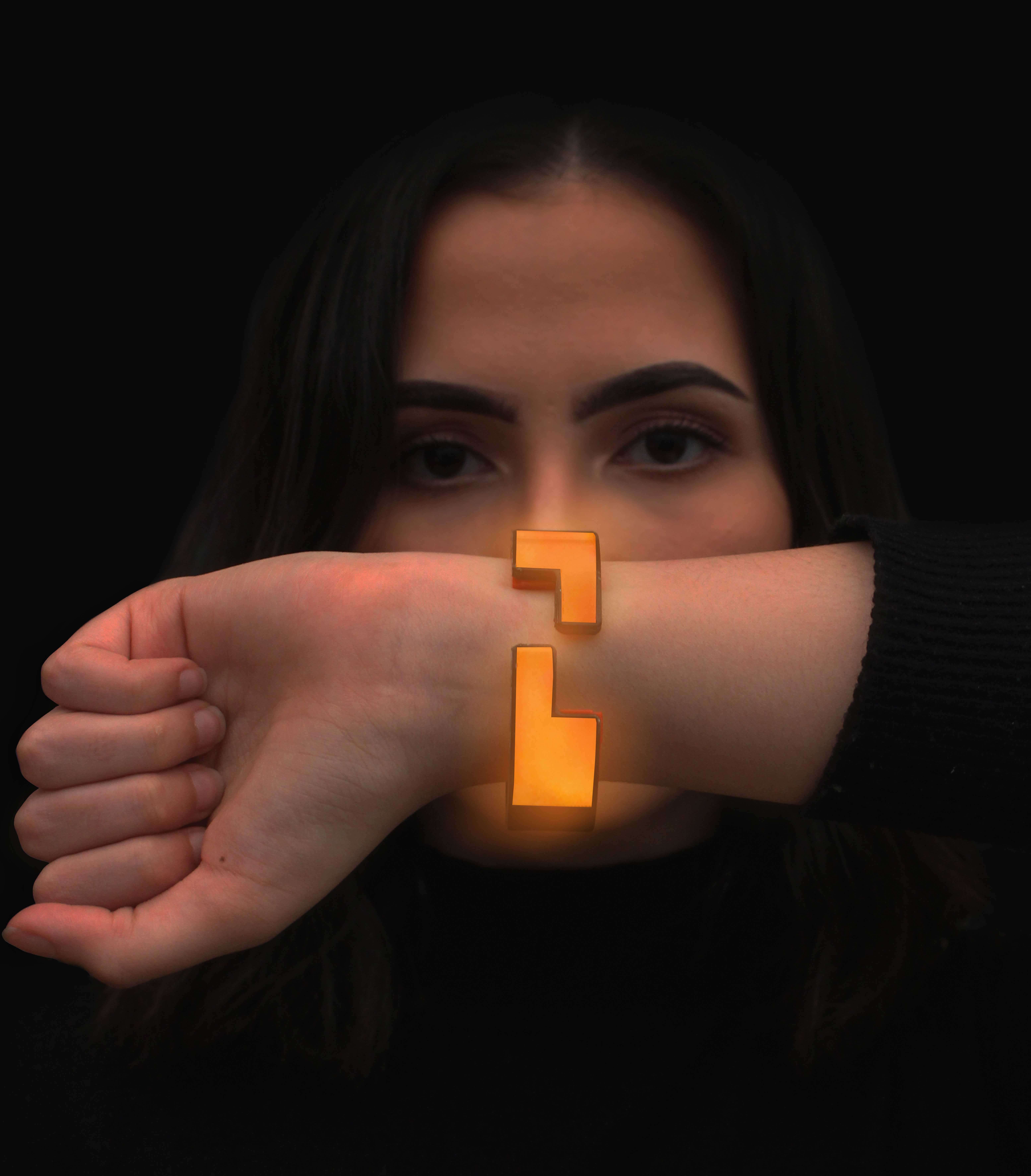 The wristband lights up if you double-tap it

21-year-old Beatriz came up with the idea for the product as a result of her own experiences of sexual harassment as a teenager. She said: “No one should be scared of going out and Lux could be the difference for many – it could act like a safety net”. Beatriz believes that the Lux band will have a preventative as well as educational impact by way of teaching those potential harassers the difference between what kind of behaviour is acceptable, and the type of conduct that pushes it over the line.

The Lux wristband is still in prototype stage at the moment but nonetheless boasts a very promising future as a new and effective way of using technology to tackle harassment.