On Monday night, after an extremely tense final against St Edmund Hall, Oxford, the University of Edinburgh won University Challenge for the first time ever.

The game was tight throughout, with both teams neck and neck into the final minutes. 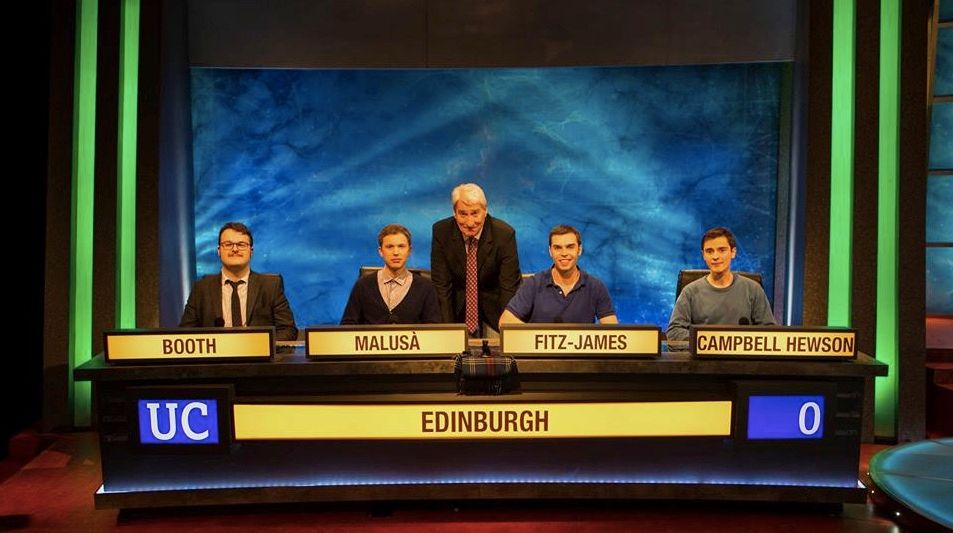 Then it was Edinburgh-born Robbie Campbell Hewson who nailed the final starter question, leading to a 15-point lead and Edi being crowned as the new champions.

During the series Campbell Hewson rose to social media fame as audiences increasingly fell for his iconic accent and demeanour.

We sat down with Robbie to find out how he's taking it all in, and for a word of advice on mastering quizzes. 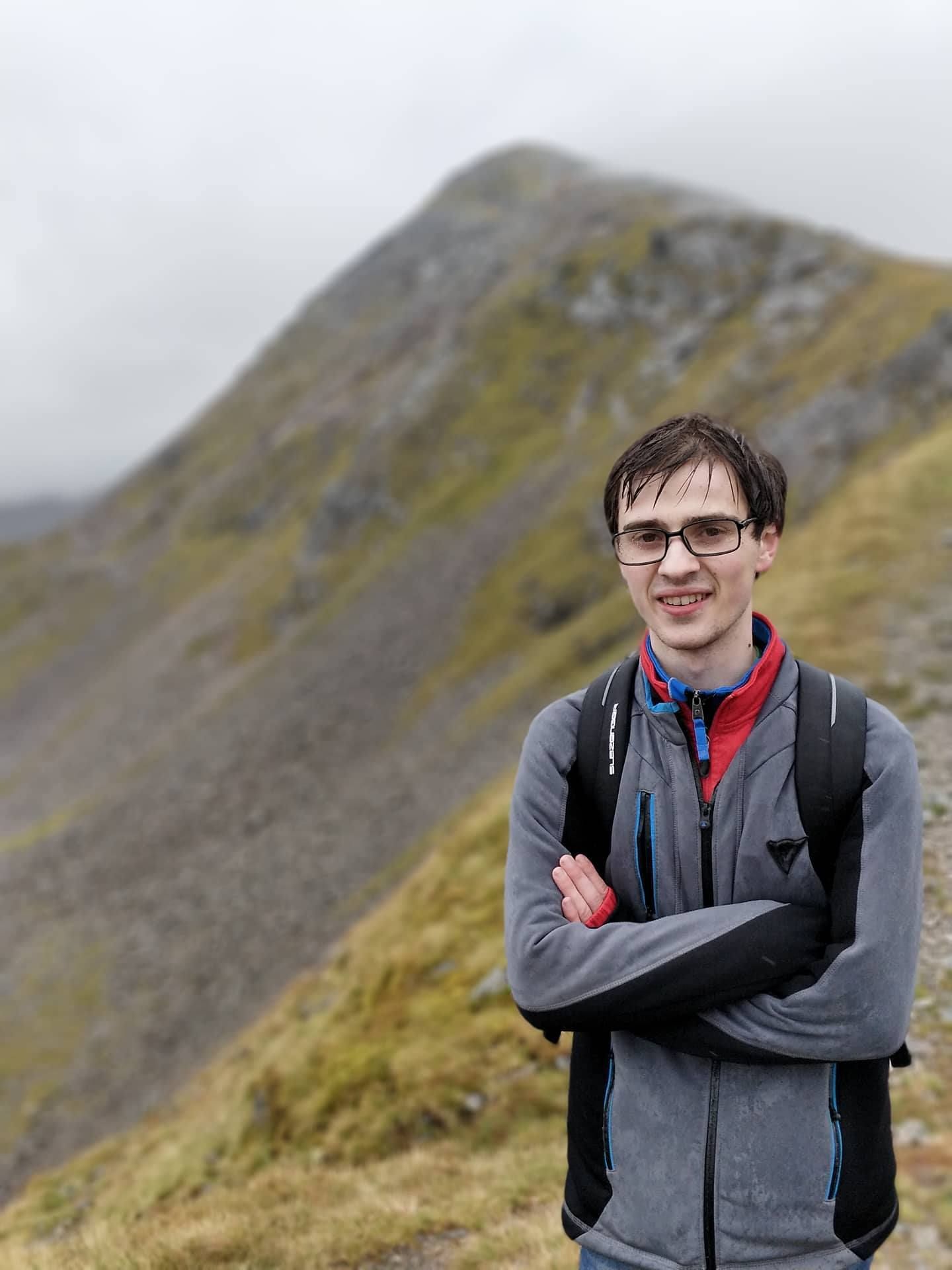 First things first, congrats on the victory, Robbie! How does it feel being a part of the winning team?

I feel very pleased, although it's a bit surreal. When you get a game that comes down to the last question (although because my sense of time isn't so great, I didn't know it was the last question), it's basically a coin toss as to who gets it. Luckily, because I know about Wayne Rooney, it was me who went in first.

The final moments of the #UniversityChallenge final here in Edinburgh Uni. The AV systems here are shit, but the atmosphere is ELECTRIC!

Congrats again to Edinburgh for the big W and commiserations to Teddy Hall Oxford. pic.twitter.com/dpaXbGBYoG

Was it difficult keeping the big news quiet for so long?

It's more challenging keeping quiet about the specifics – sometimes you’ll want to say something about a particular amusing incident. Mostly it's ok though, because it's quite nice to know something that other people don’t.

What was the team like? Did everyone get on well?

Yes. We have similar sort of personality types in that, I guess, we're all interested in things – but not too interested.

You don’t want to be too interested in that you only focus on one thing. We’ve got a short attention span. At least I definitely do.

How did the team train for University Challenge?

We'd watch some old episodes together so we were familiarised with when people buzzed in and when they were getting answers right or wrong. We also went to the pub quiz at The Southsider most weeks from the time were selected to the team.

There’s still a sense that you can't really learn that much, but what you can do is learn what everyone else on the team knows. A well constructed pub quiz helps with conferring and knowing whose hunches are best.

Aside from winning of course, were there any stand out moments on the show?

One thing you realise when you rehearse the final round is that no matter what happens, you have to get up from behind the seat at the end of the game. You choose all of your outfits for previous games based on audiences only seeing your upper body, but in the final they see your full outfit and I didn’t quite process that.

I don’t think I was wearing anything offensive or really embarrassing, but I feel like my shoes were falling apart.

Are we counting exams? I don’t know, I’m normally left pretty baffled by music rounds in general. No specific quiz comes to mind though.

What's the key to being a quizzer extraordinaire?

Curiosity. But not too much.

Since the show aired you’ve become a bit of sensation on Facebook and Twitter. How do you feel about your new social media stardom?

It's easy for me to say because people haven’t said horrible things about me. People are just sort of saying "this guy looks a bit like that guy", "this guys sounds a lot like that guy", that sort of thing. It's very interesting. As a normal person you don’t get to see what complete randoms think about you based on nothing. It's interesting from an anthropological perspective. For me it's been relatively nice, so I can appreciate it, but for some people it's really not nice.

#UniversityChallenge When the clothing budget has been spent on the letters for your name board… pic.twitter.com/6v2iwVOKsy

Has the show lead to any exciting new opportunities for you?

I think someone on Twitter offered the team some free gin. It was two or three games ago. I don’t drink gin, so I didn’t investigate further.

Now that you've got University Challenge Champion added to your CV, do you have any big plans for the future?

I'm planning to get a job in whatever will have me. There are quite a few things I don’t want to do – financial or software jobs being two of them.

Ideally I want to stay in Edinburgh or otherwise reasonably close by.

Robbie’s been a season ticket holder since 2003 and was a mascot a year later. pic.twitter.com/Zdw6j1kpsA

Now I've got to ask, is Paxman as foxy in reality as he is on TV?

He is very pleasant off screen, much cuddlier in person. On the program he’ll laugh at you for not getting Alfred, Lord Tennyson (he’s very into his Victorians), but in person he’s really nice.